8 Reasons why you should buy a Leica M8

It seems like a lifetime ago, but it’s slightly less than 10 years ago that Leica produced their first digital rangefinder camera. By the time the M8 hit the shelves, many professional Leica users already made the switch to Canon or Nikon, just because their clients demanded digital files. So Leica was late. Very late. And when the M8 came out, they didn’t make a good start either. It didn’t take long before people started complaining about black fabrics that rendered purple in pictures. The lack of an IR-filter appeared to be the cause of the problem and although Leica didn’t admit they ‘forgot something’, they supplied the M8-buyers with a set of IR-filters. 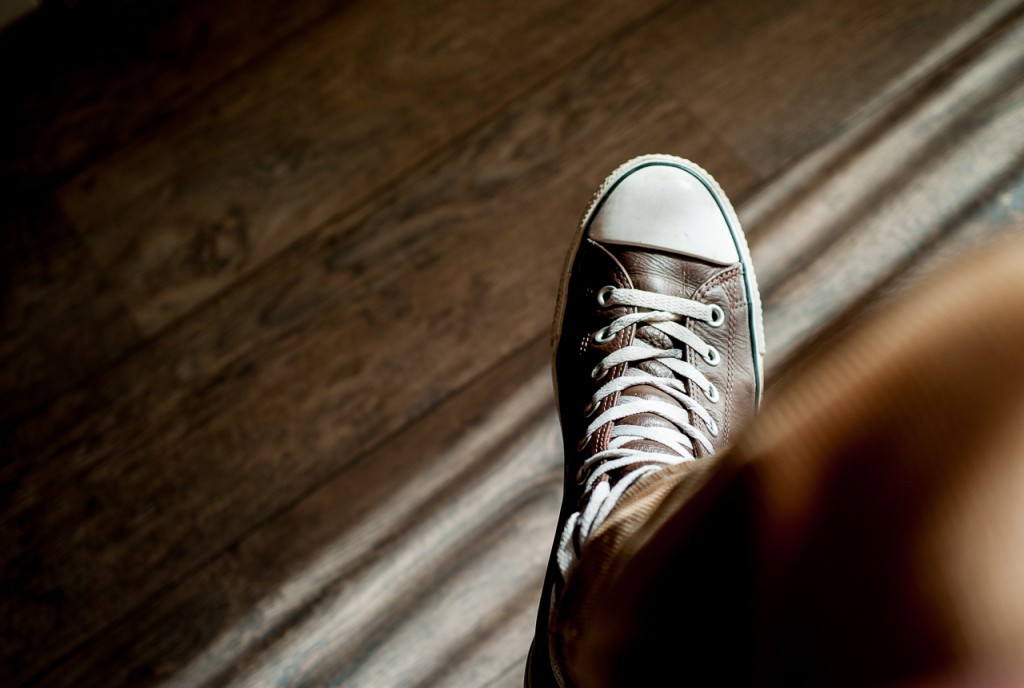 A razor sharp CCD sensor in a tiny and gorgeous package. That’s the Leica M8

And then there were the inaccurate frame lines, the cropped sensor, the shitty LCD, the short battery life and the bad noise on high ISO. But there was also something good: a gorgeous CCD-sensor that delivered superb images when used at base ISO. And even better: the M8 stayed true to its roots: a simple camera with a rangefinder mechanism. Nothing more, nothing less. 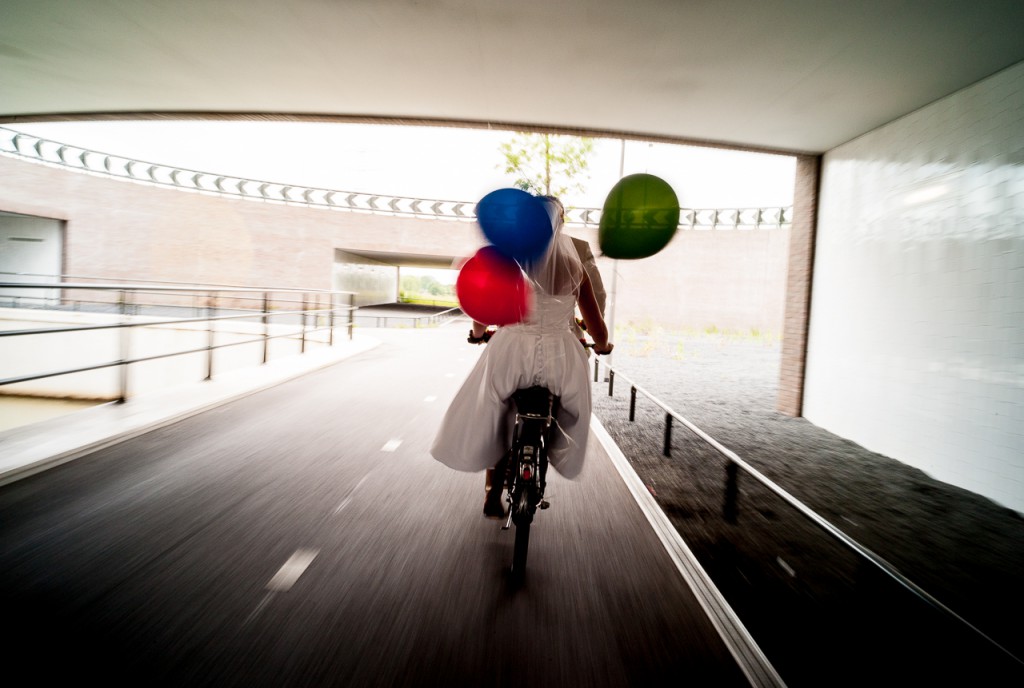 Not suitable for pro work? Oh, come on, I shot this image a few years ago (long after the M8 was regarded outdated) and won a couple of prizes with it.

When the M9 came out, many people rushed to the stores and for a couple of years, it was hard enough to get a camera. The M9 ‘corrected’ for most of the issues of the M8 and started to depreciate slowly, but steadily. The M8 remained popular with many users though and it seems that the last few years, it is becoming a true cult camera. As a matter of fact, I’ve seen less M8s on the occasion market every day. 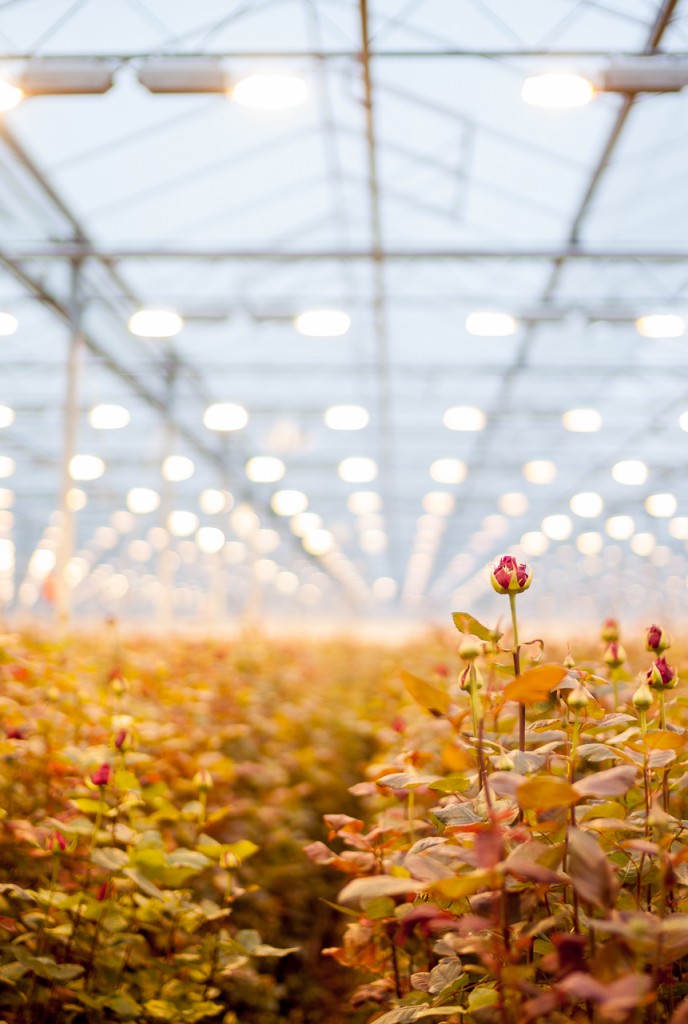 And this shot was used on the cover of a greenhouse magazine. In fact, I shot many covers with my M8.

Here’s why you should get one.

The best reason to get an M8 however isn’t in the list. It has been said too many times and it starts to sound like a cliche, but like most cliches, there is some truth in it. For me, a rangefinder camera is a different type of camera. The manual focus, the bright viewfinder without any blackouts, the fact that you can see beyond the frame lines and the size and weight of the camera. It’s not better than any other camera, but it is different. And if you happen to like a tool like this, you won’t ever regret getting the M8. If you need some help working your M8 (or other M), here’s a little help.

Here’s a little help when you’ve decided to get one. 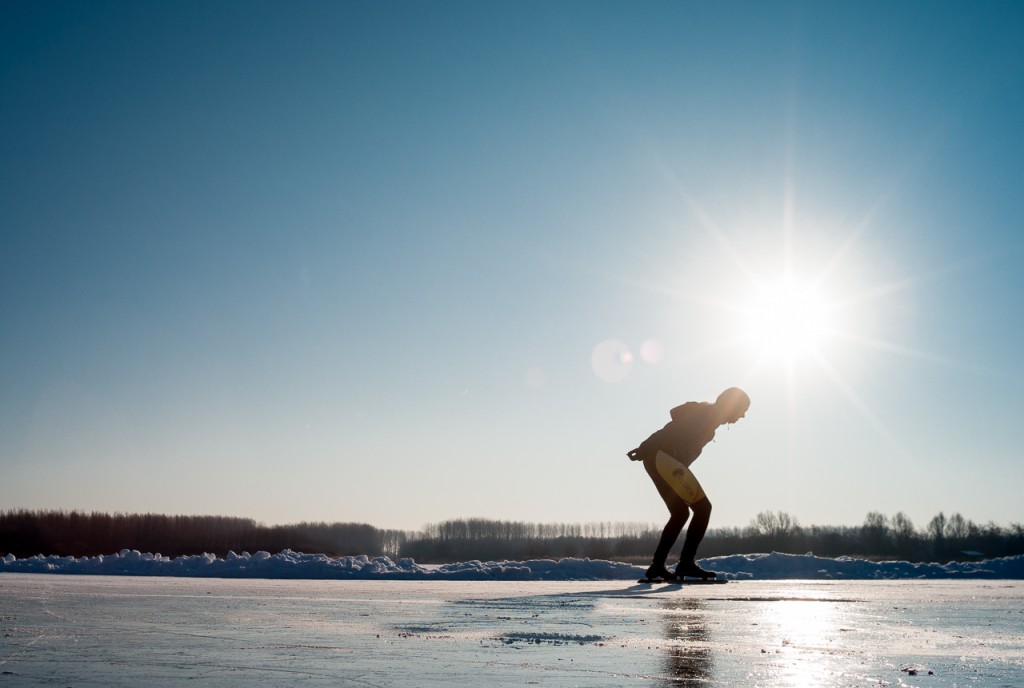 One of the good things about a (relatively) cheap camera, is that you can be a easy with it. This is a selfie, and I wouldn’t put my M240 on the ice I think. Well, I would, but most people wouldn’t. 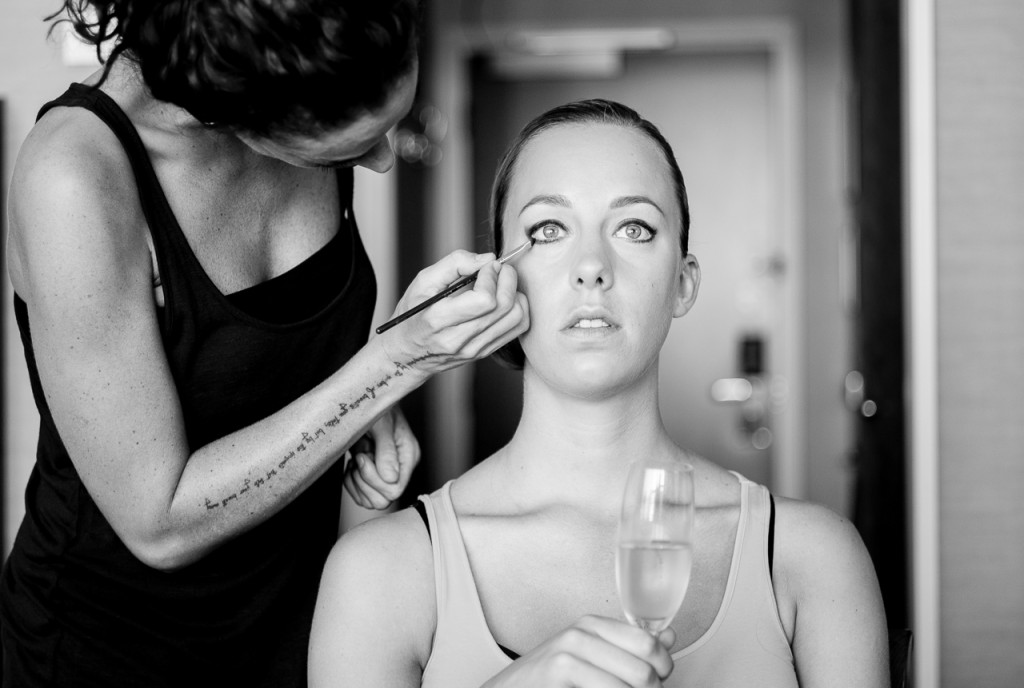 What can I say: a beauty in black and white. 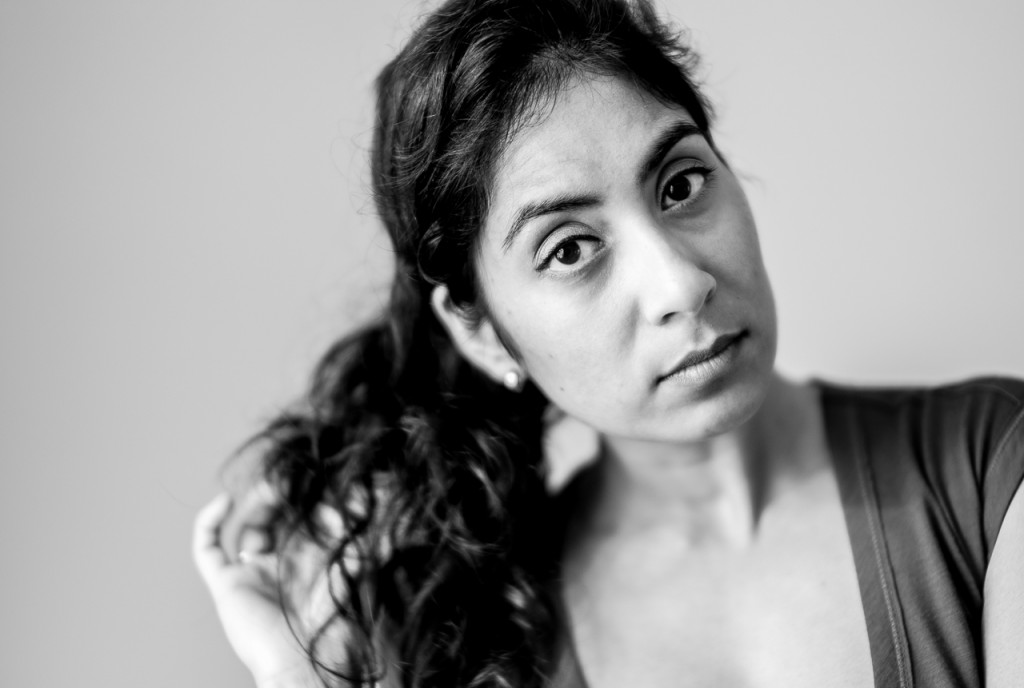 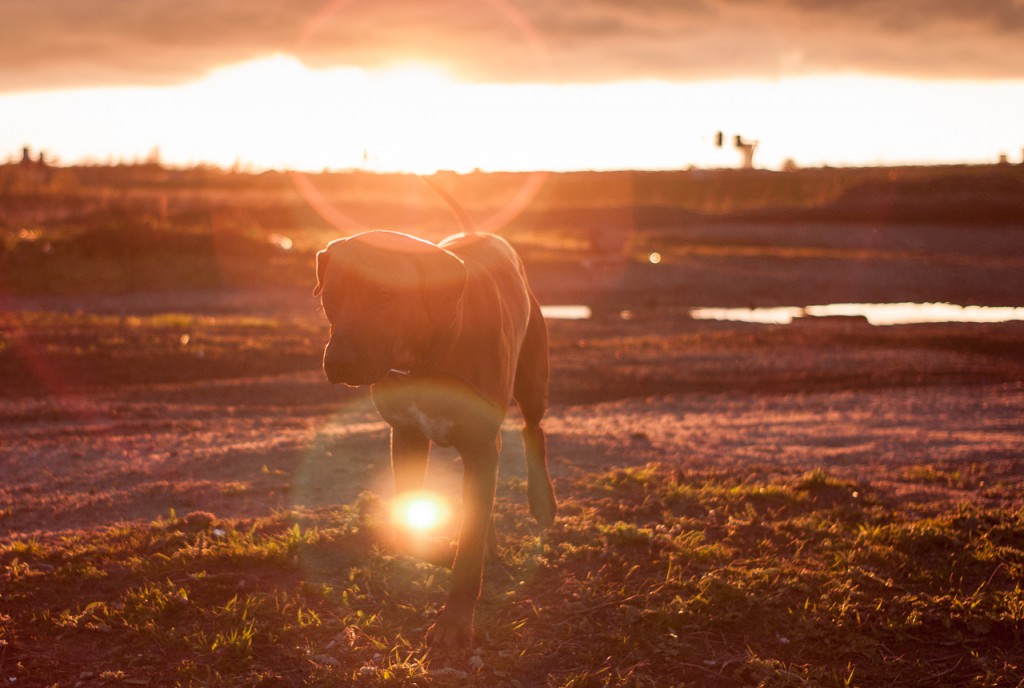 My favorite M8 shot: my best four legged friend, who I miss so much. 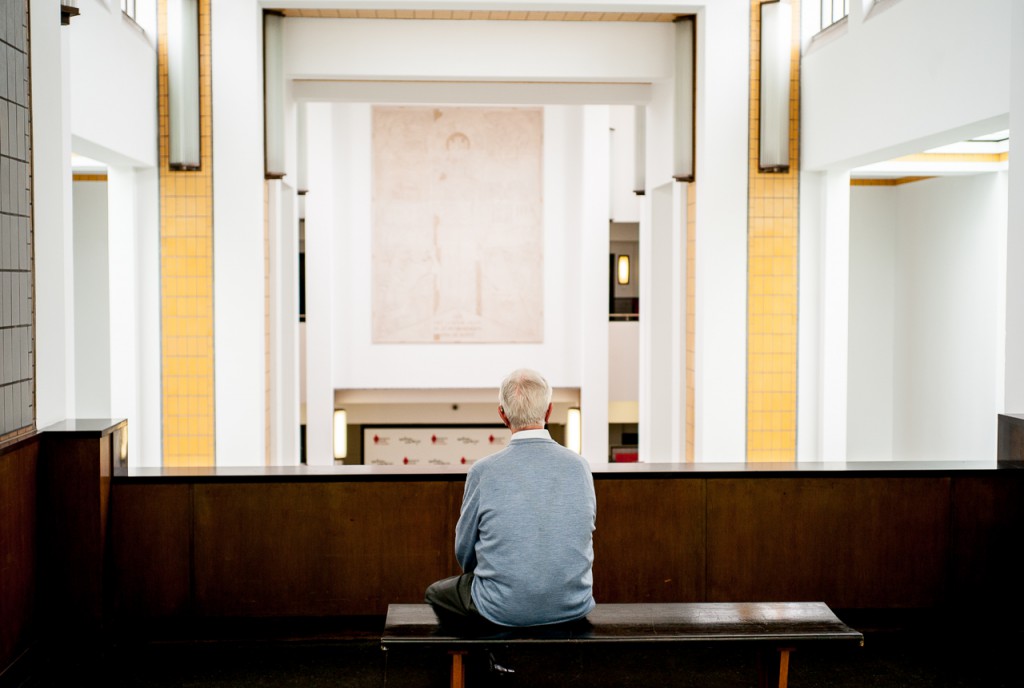 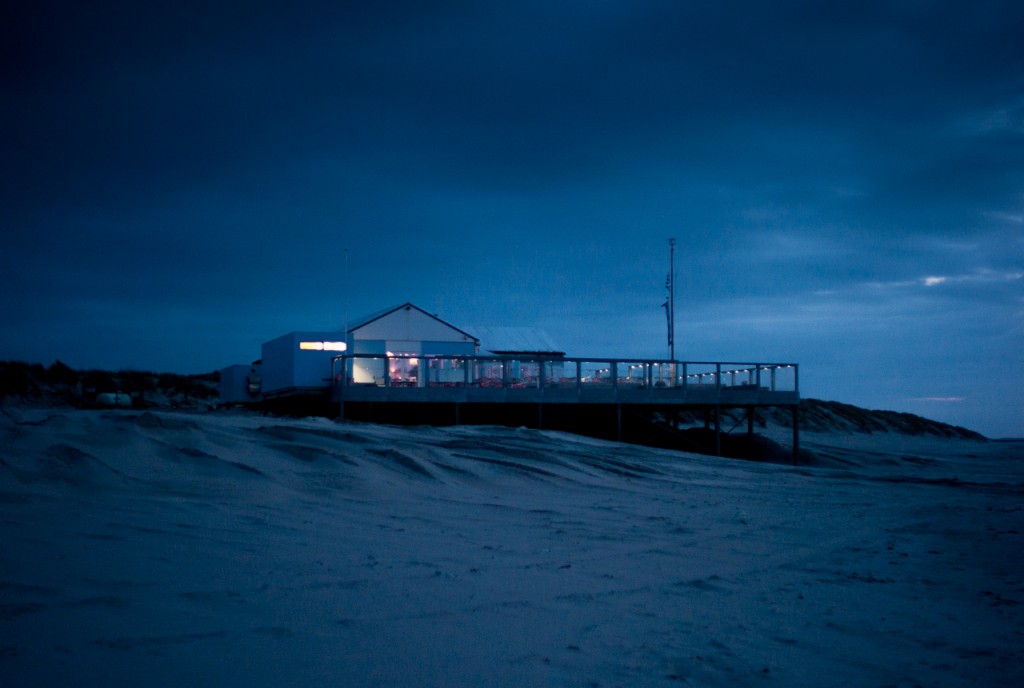 The M8 unsuitable for low light situations? Just use your steady hand. 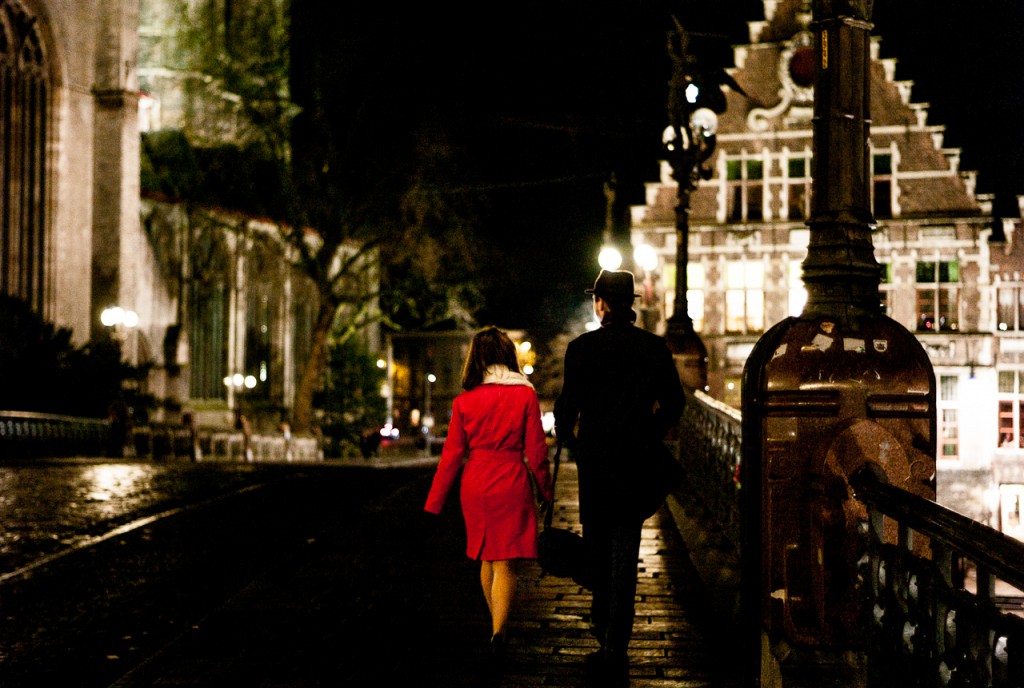 And again. Sharpness is a bourgeois concept my friends… 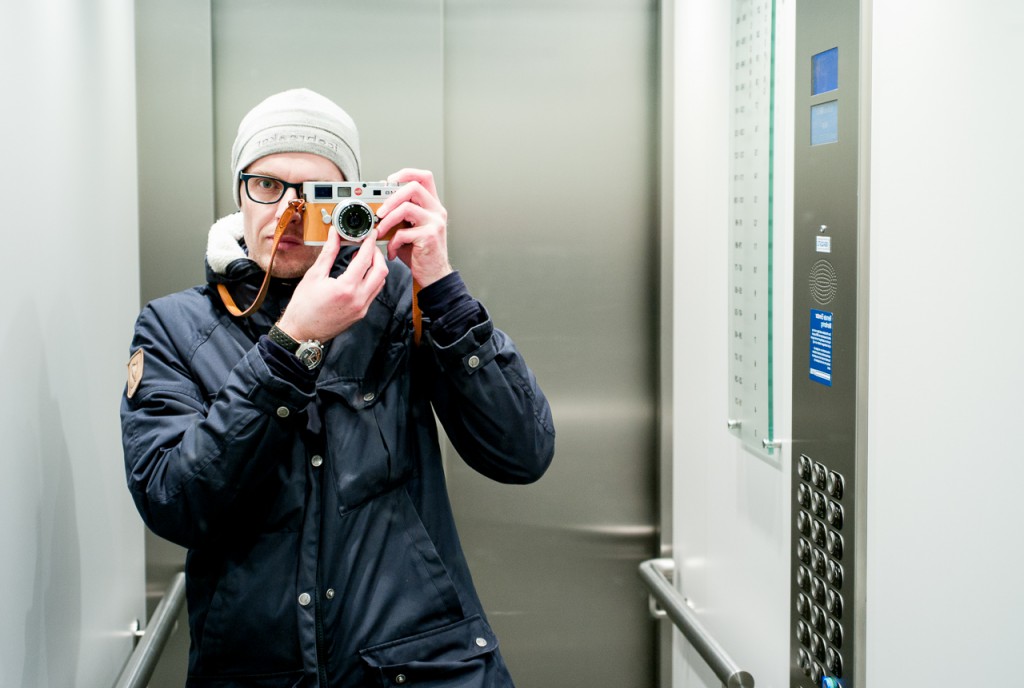 And a selfie, after I had the M8 refurbished. 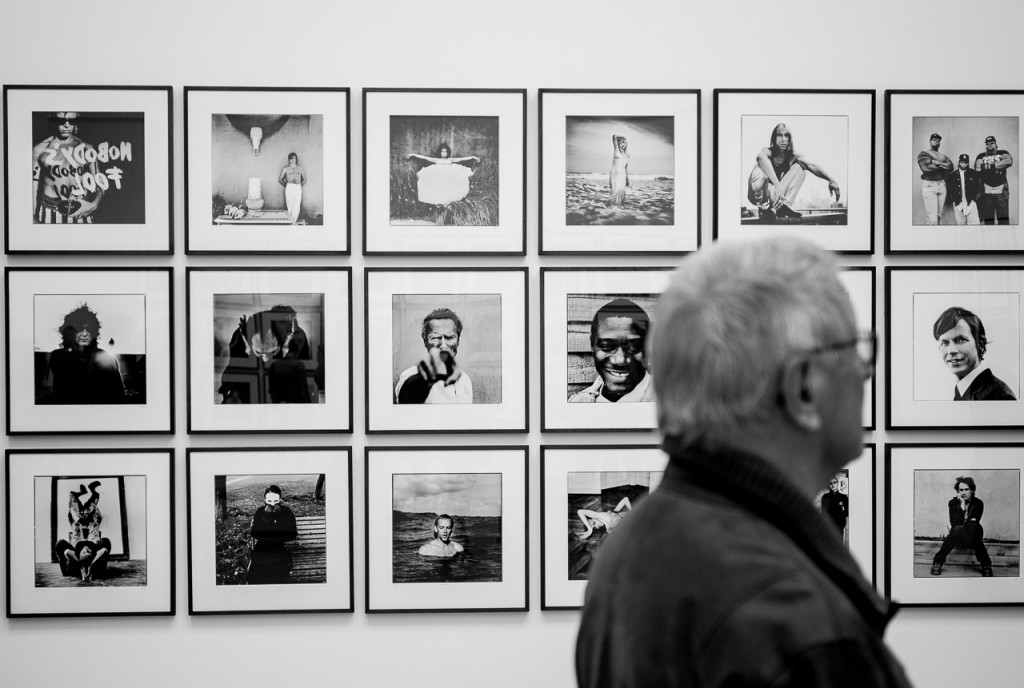 Hey you! Even Clint Eastwood seems to like the M8. With deepest respect for mister Corbijn of course… 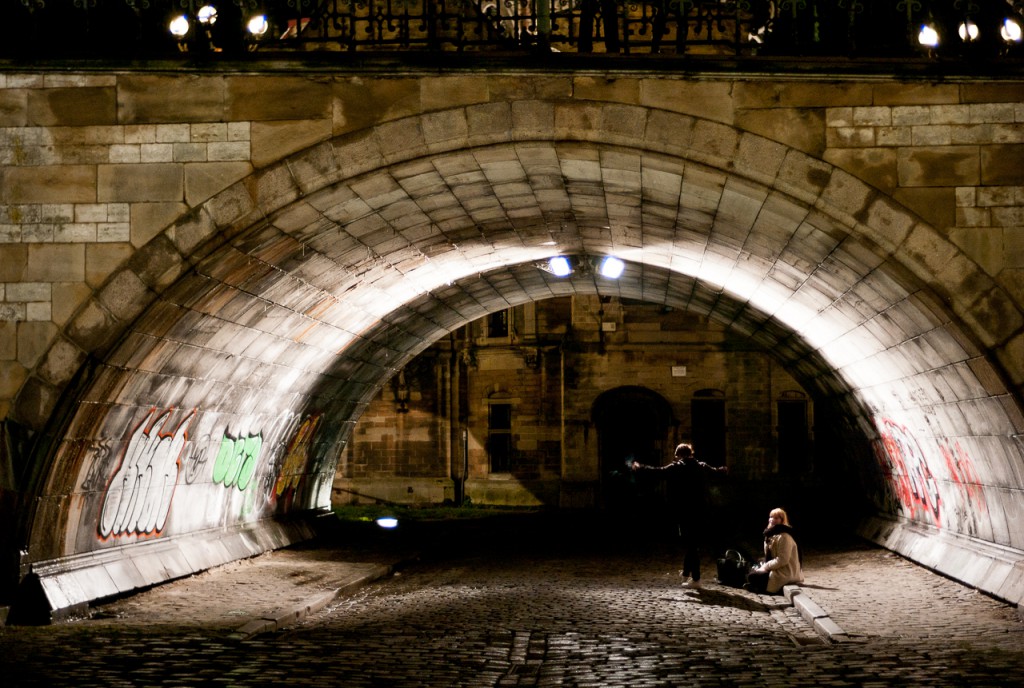 With the Nokton 40/1.4, shooting in the dark is perfectly possible. 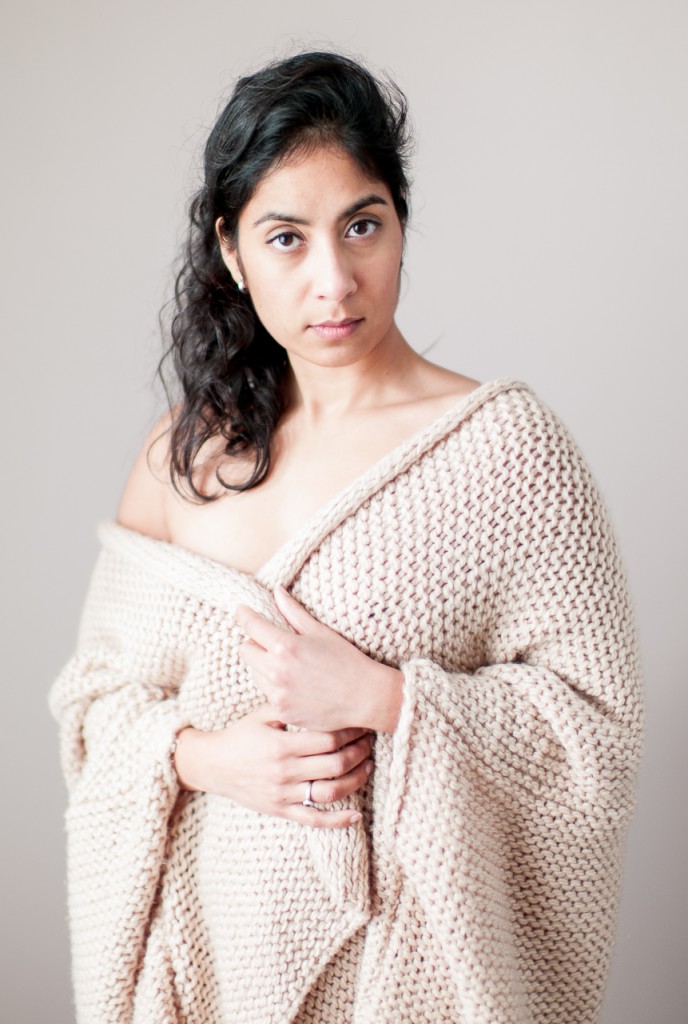 And this is how the Noctilux renders on the M8. Pretty nice, I’d say.

Need faster and more accurate focussing skills for your Leica rangefinder? Check this.