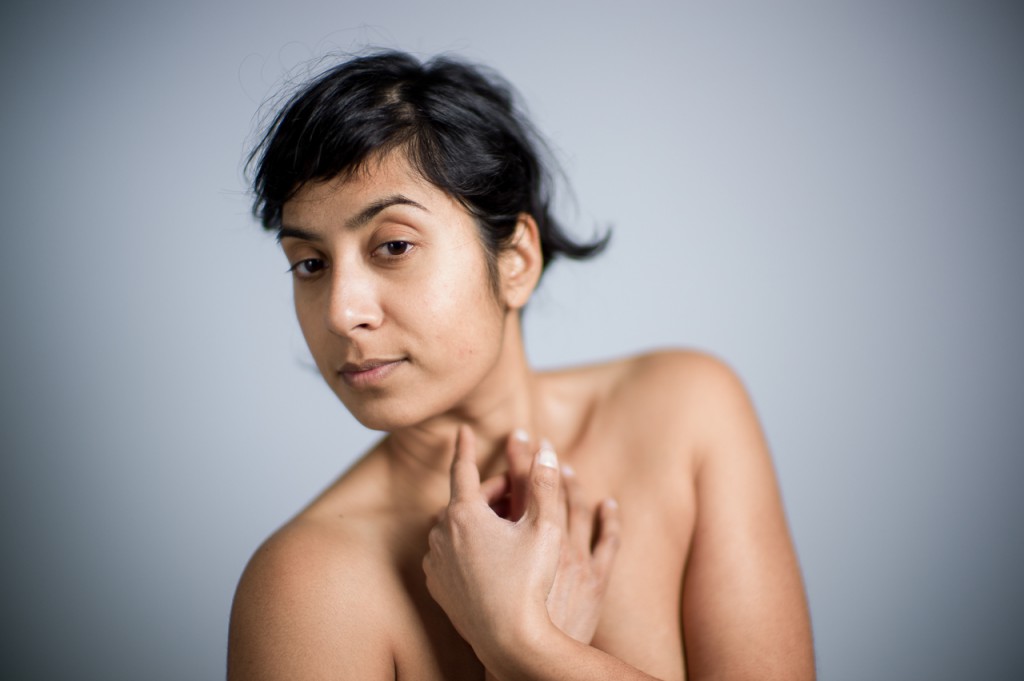 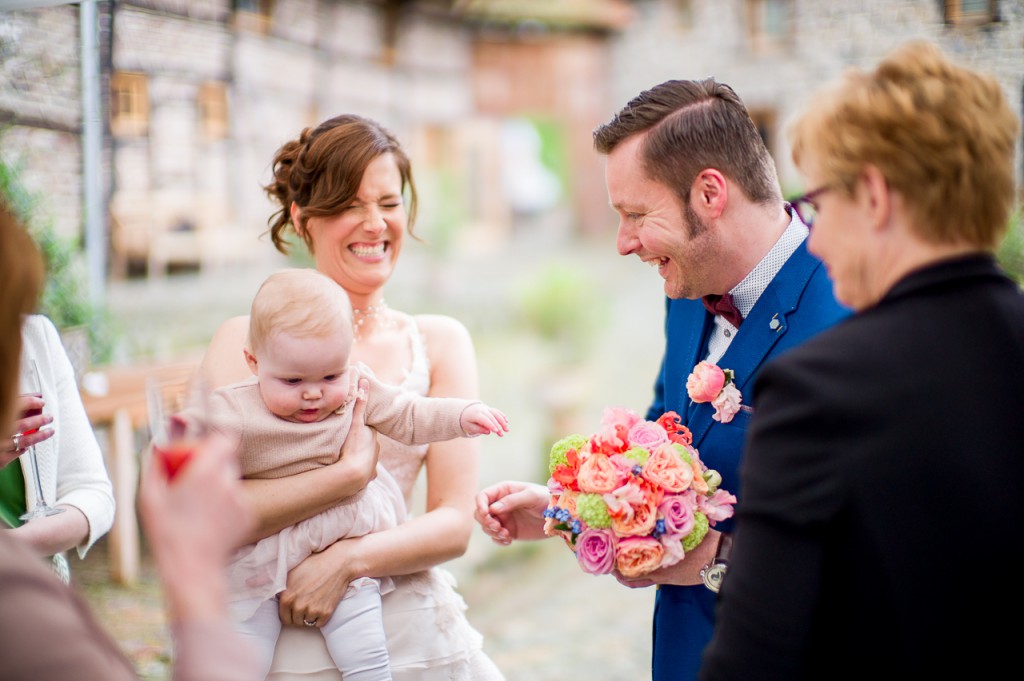 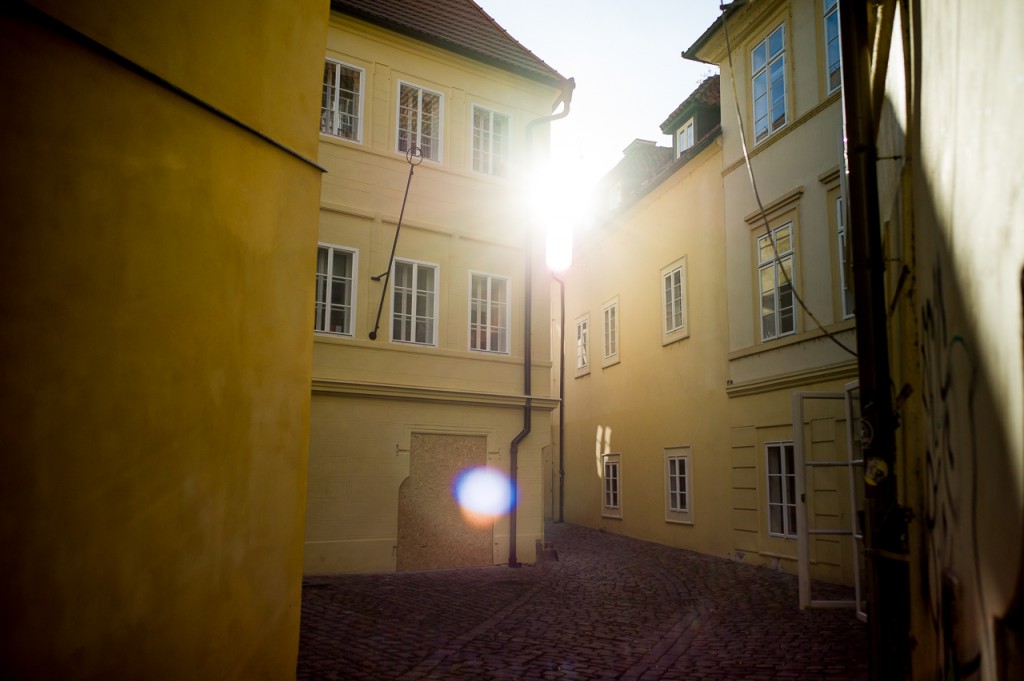 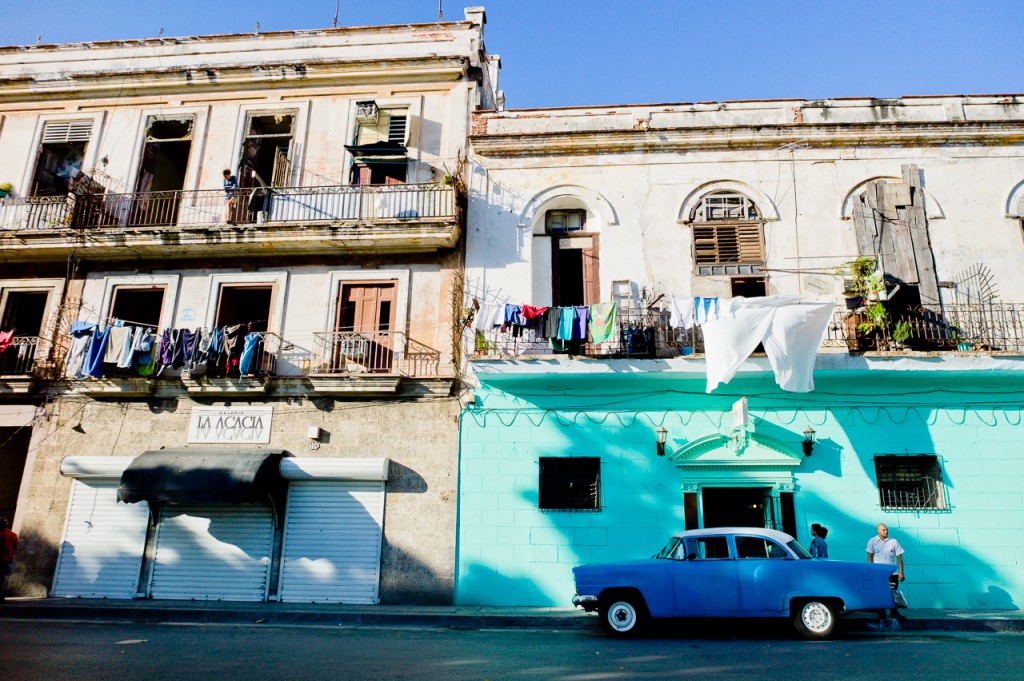 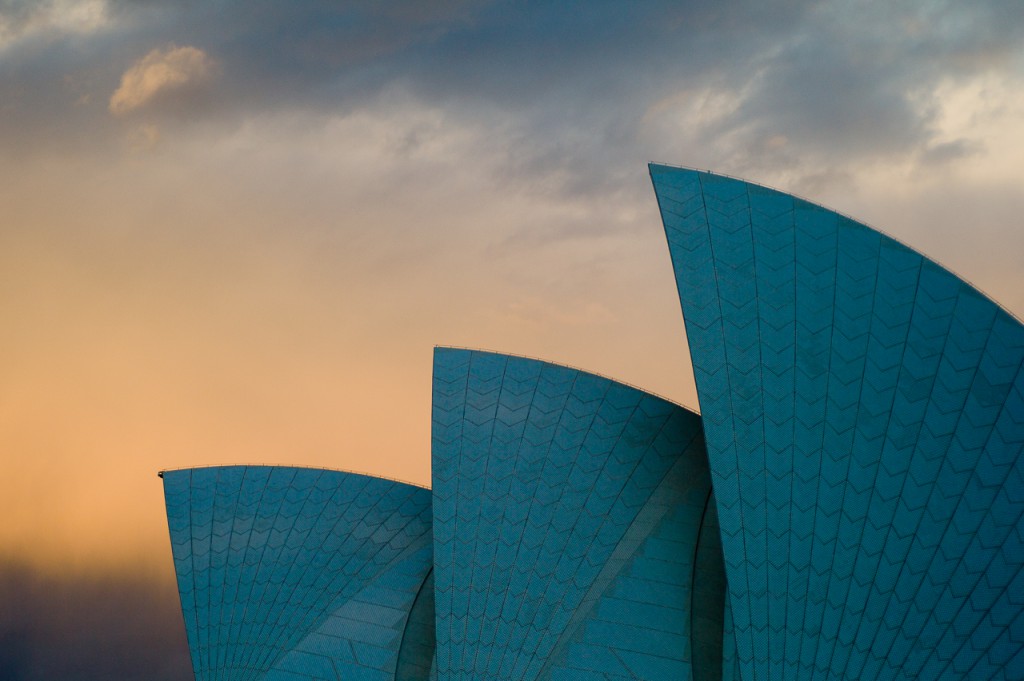 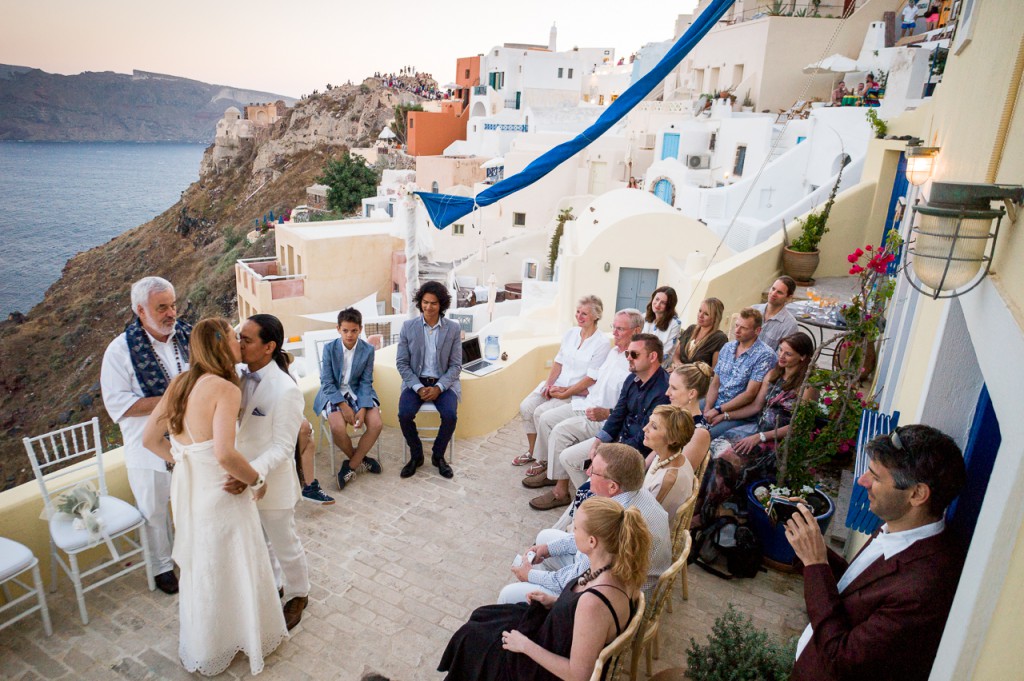 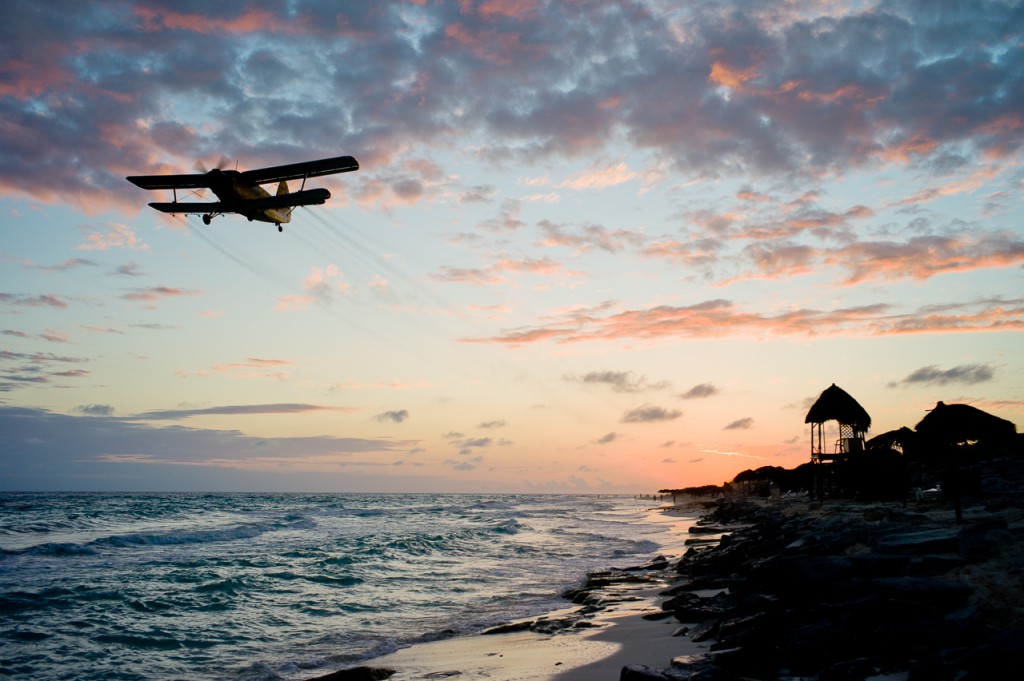 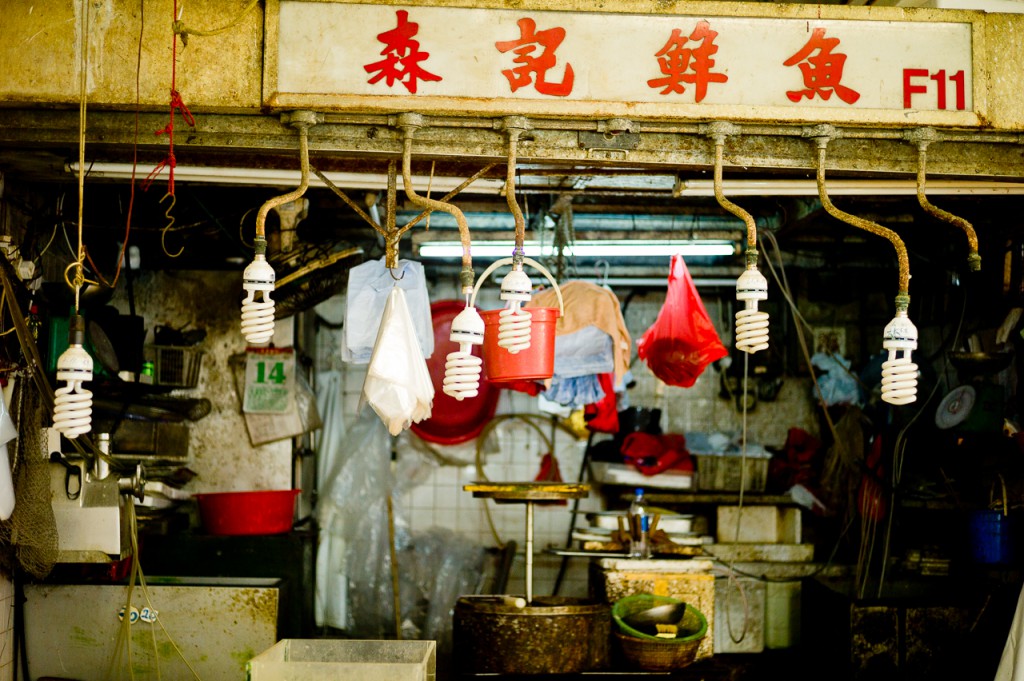 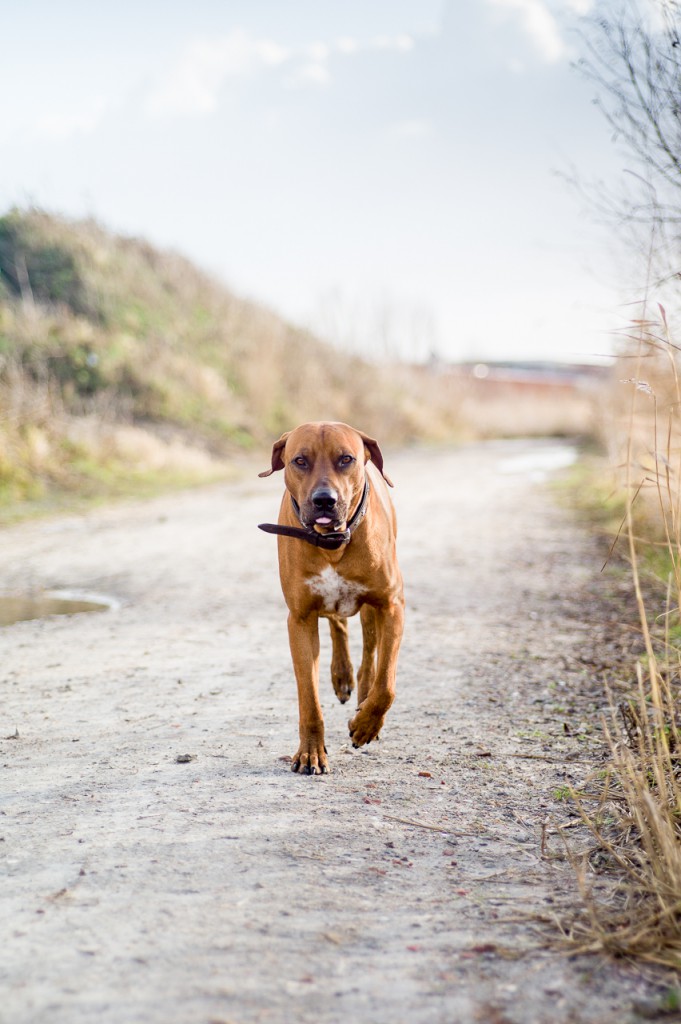 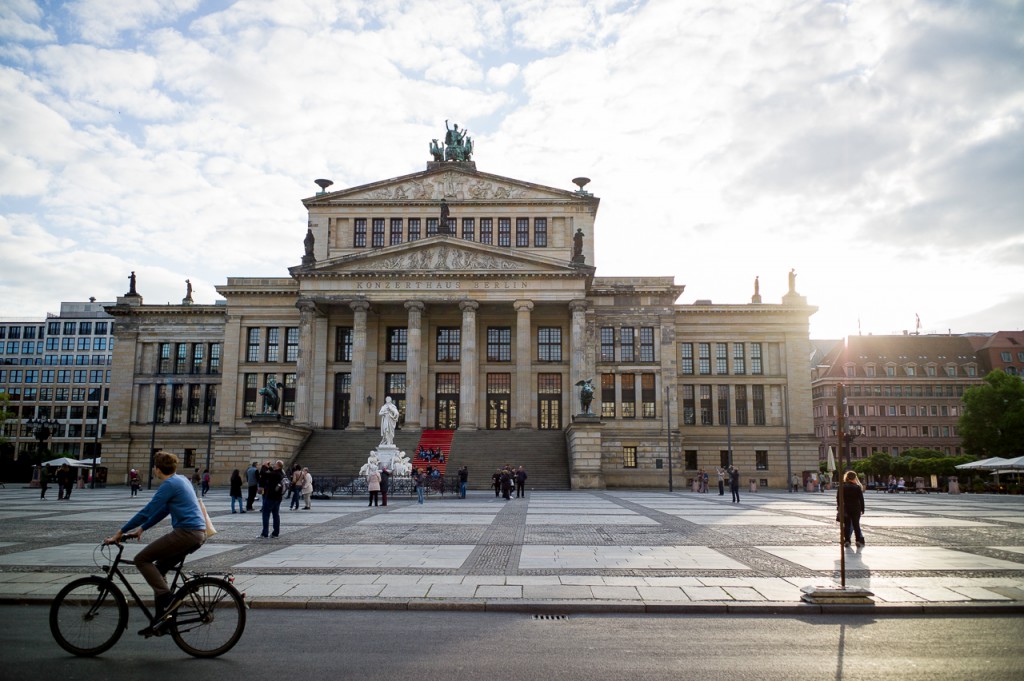 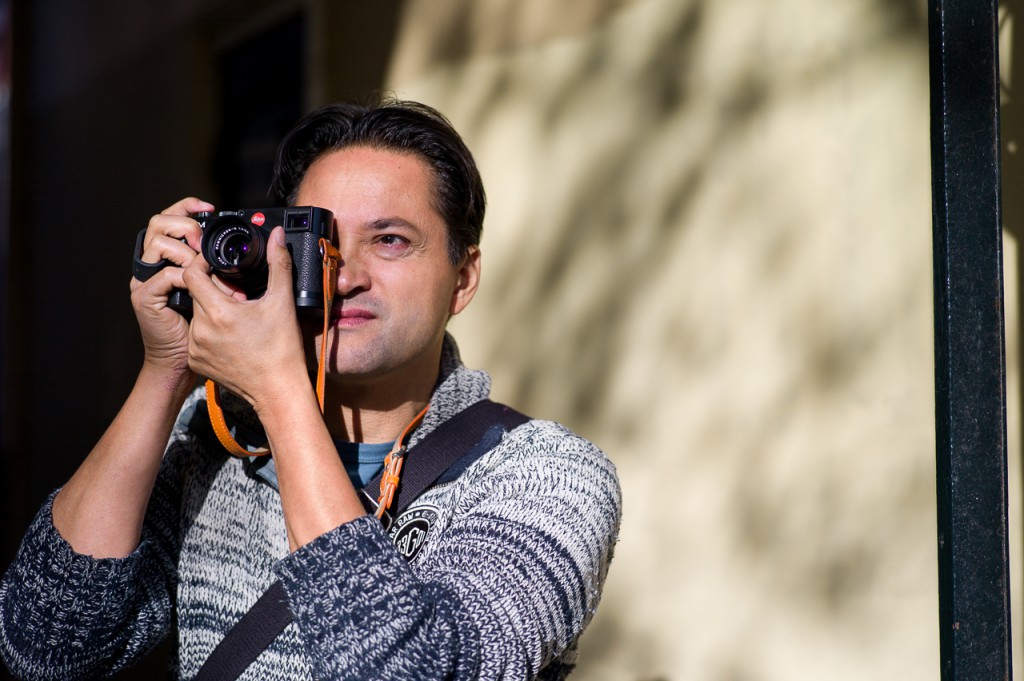 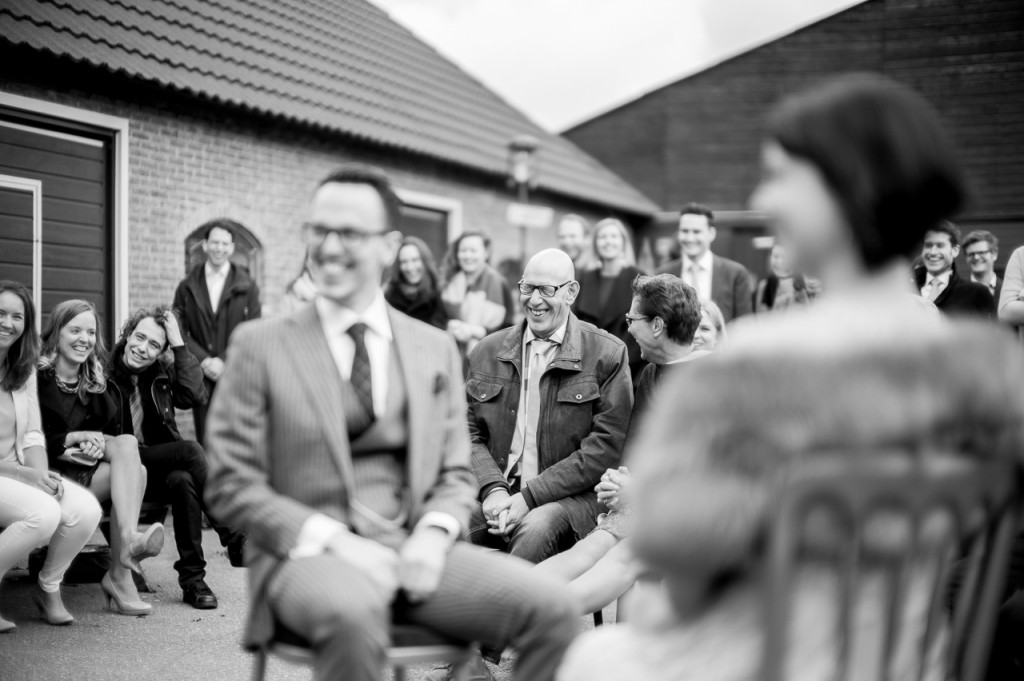 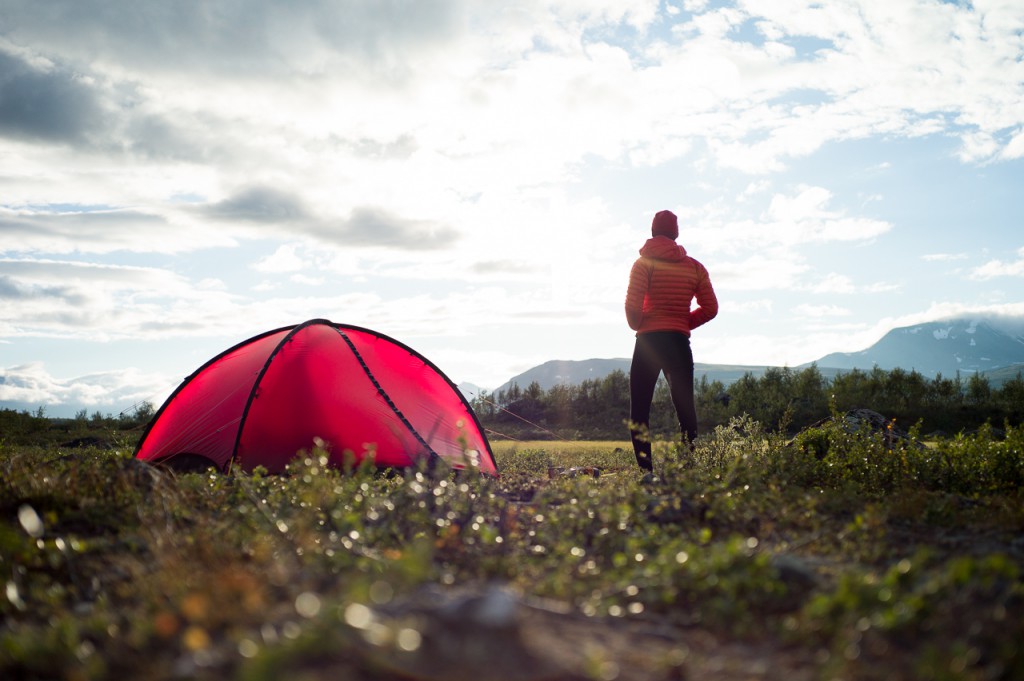 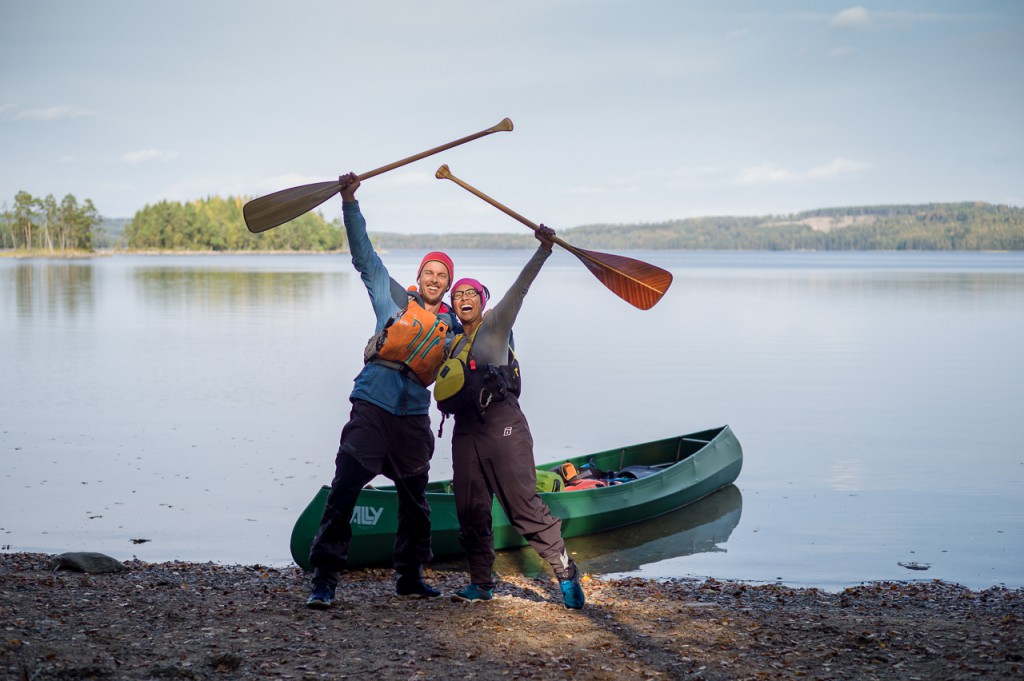 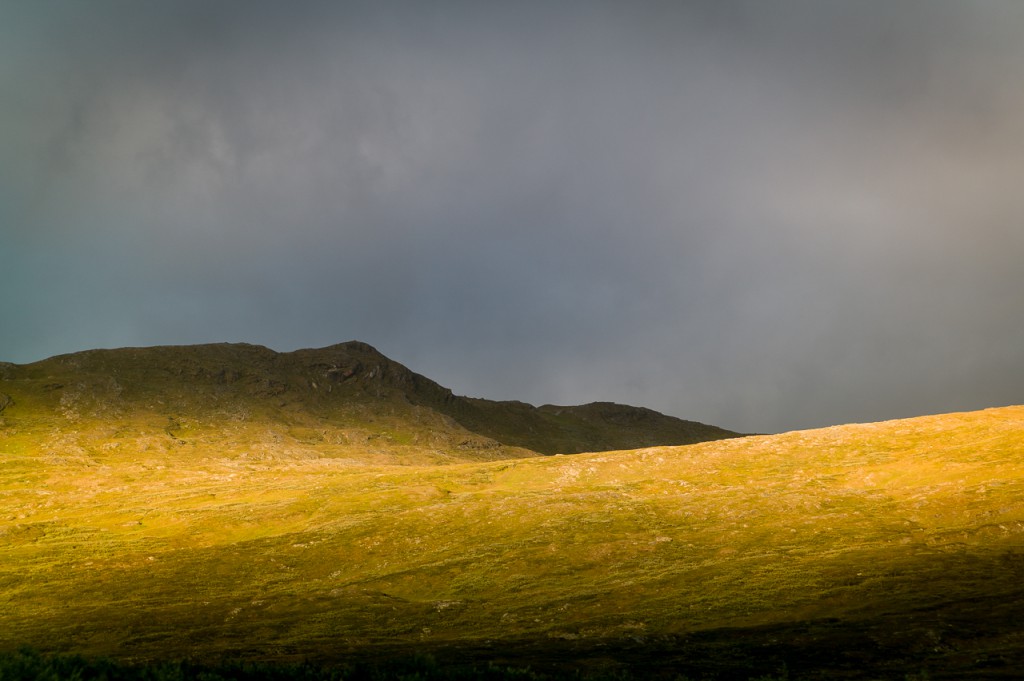 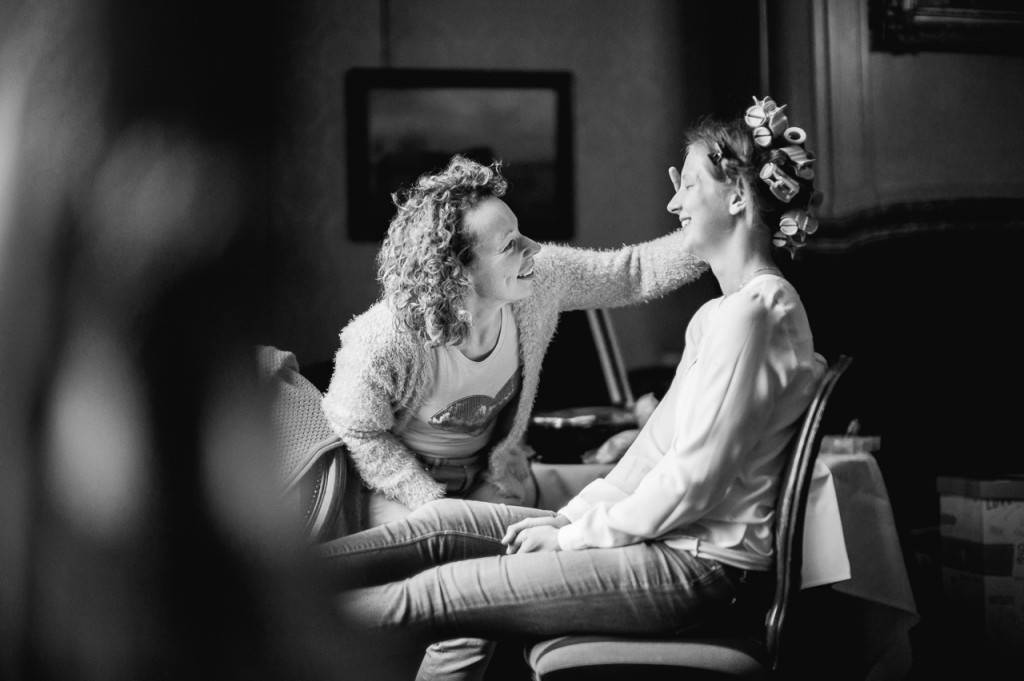 Joeri is a documentary -wedding- photographer and journalist. He works for a variety of magazines and websites. For all his work, the uses the Leica M system. Joeri teaches photography in group workshops and one on one sessions for other Leica fanatics.