So far I haven’t been overly enthusiastic about the Zenit Lomography lenses, but that changes today. The 50/1.5 Jupiter 3+ isn’t the sharpest 50mm on earth, but it delivers a lot of classical character.

I don’t need to explain why you should have a 50mm lens. That is quite obvious. The correct question is which 50mm should you get? Well, personally I think every Leica shooter should have at least the 50/2.0 Summicron or the 50/2.4 Summarit, plus one fast 50 to play with. That could be either a CV50/1.5, a 50 Summilux, or maybe even a Noctilux.

The new Jupiter 3+ is actually a remake of a classic lens that was produced in Russia after ww2. It was produced until the late eighties. You can find an original decent one between 150 and 200 Euros. Beware of the fact that factory standards were questionable at best in these factories, so make sure you can check a lens before you buy it. The new, current version is more expensive: it will cost you 600 Euros.

The 50 Jupiter is very small, roughly the size of the 50 Summarit without a hood. It’s heavier than you’d think: 252 grams with front and rear lens caps. At first the lens feels sturdy, mainly because of the weight. Further inspection reveals play on both the aperture and focus ring. Most Leica engineers would probably raise an eyebrow (or two) upon seeing the Jupiter, but hey, we’re not engineers. We’re photographers. I have to say that even a 450 Euros CV35/2.5 pancake lens feels at least twice as sturdy, but that lens won’t deliver the character the Jupiter does. 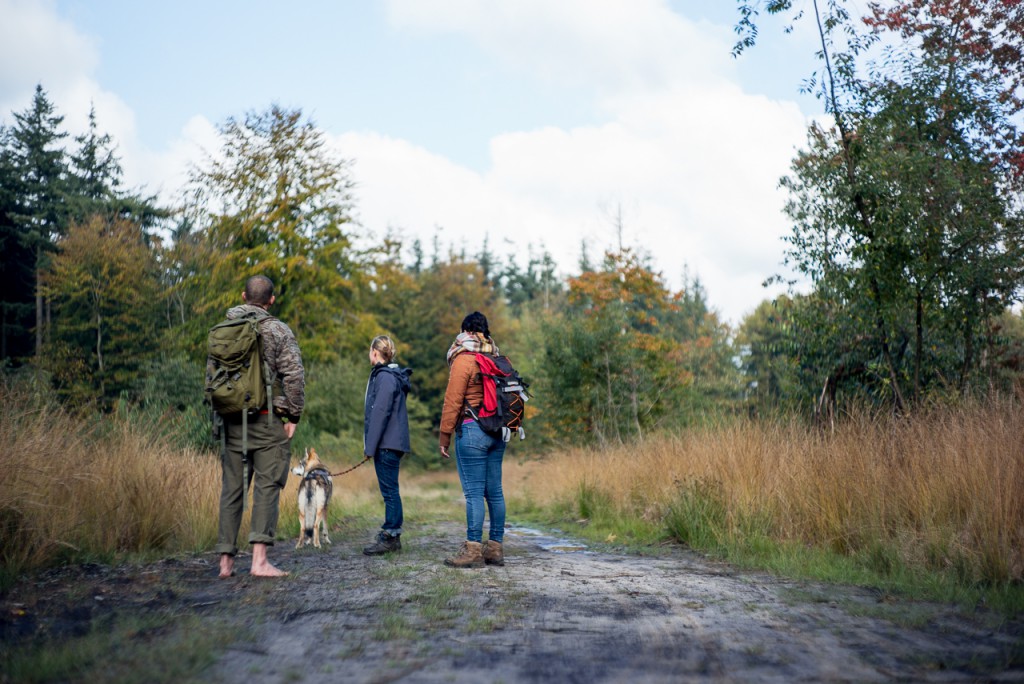 I’m very happy to say that the focus throw on the Jupiter is gigantic. It never seems to end. That makes very precise focusing a lot easier. Also, the aperture ring feels a lot better than those on the other two Lomo lenses that I reviewed. The aperture on the 50 Jupiter doesn’t have fixed stops, which is a good thing for film makers, but a bad thing for photographers who want to change the aperture without looking at the lens. The aperture ring also turns the wrong way (if you’re used to Leica and Zeiss). Stopping down is done by turning the ring counter clockwise. Nikon people with a Leica may finally be happy.

The Jupiter that I received wasn’t really usable with my rangefinder, so I had to use the EVF to focus the lens.

The Jupiter 3 comes with a Leica L39 screw mount, but Lomo is kind enough to supply a Leica M-adapter with the lens. Well done.

Sharpness isn’t spectacular. The CV35/2.5 that I already mentioned is probably ten times sharper than the Jupiter is wide open. However, sharpness increases dramatically when stopping down the Jupiter. At f2 sharpness is already quite acceptable and at f4 it gets even better, were it not that you’ll have to refocus to compensate for focus shift. Sigh. Center sharpness is decent at moderate apertures, but corner sharpness never becomes really good. This is not a pixel peepers lens.

Subtle portraits, shots of details, these are the subjects that will make the Jupiter sing…

Bokeh and rendering is what this lens is all about. This is how lenses rendered sixty years ago. This is the lens with which the first Russian endeavours in space were shot. This is the lens with which the Russians shot portraits of their loved ones. Bokeh is swirly, unpredictable, but often very pleasing. It’s a shame it can’t be focused any closer than 70 centimeters, because this lens really begs for this type of close-up photography. In black & white the lens seems to work even better. The tones are amazing and I really love the look the M240 and Jupiter combo deliver. It reminds me of the M8 CCD look.

Rendering is the biggest USP of this lens. Because of the natural vignetting, the spherical aberration, the soft corners wide open and the weird transitions from in focus to out of focus areas, this is a lens that is capable of creating dreamy images of ordinary things. Women will love the soft focus look this lens delivers. Subtle portraits, shots of details, these are the subjects that will make the Jupiter sing.

Would I buy the Jupiter 3? No, not for this price, but mind you, I already have a stash with 50mm lenses. I can imagine that the Jupiter appeals to (film)photographers, looking for a special, light weight lens. This is not the Leica photographer per se. I think this lens excels in situations where softness and soft tones are a bonus and I must say that the softness and rendering of the lens sometimes results in beautiful b&w images. That alone is a good reason to get this lens.

Steve Huff tried the 50 Jupiter as well. Check it out here. 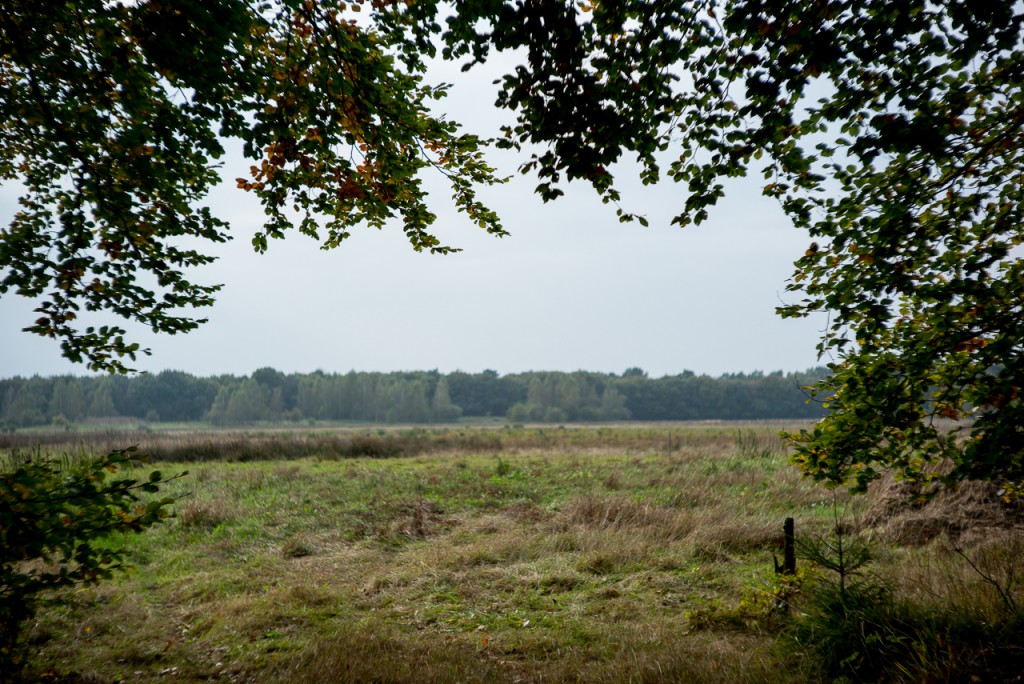 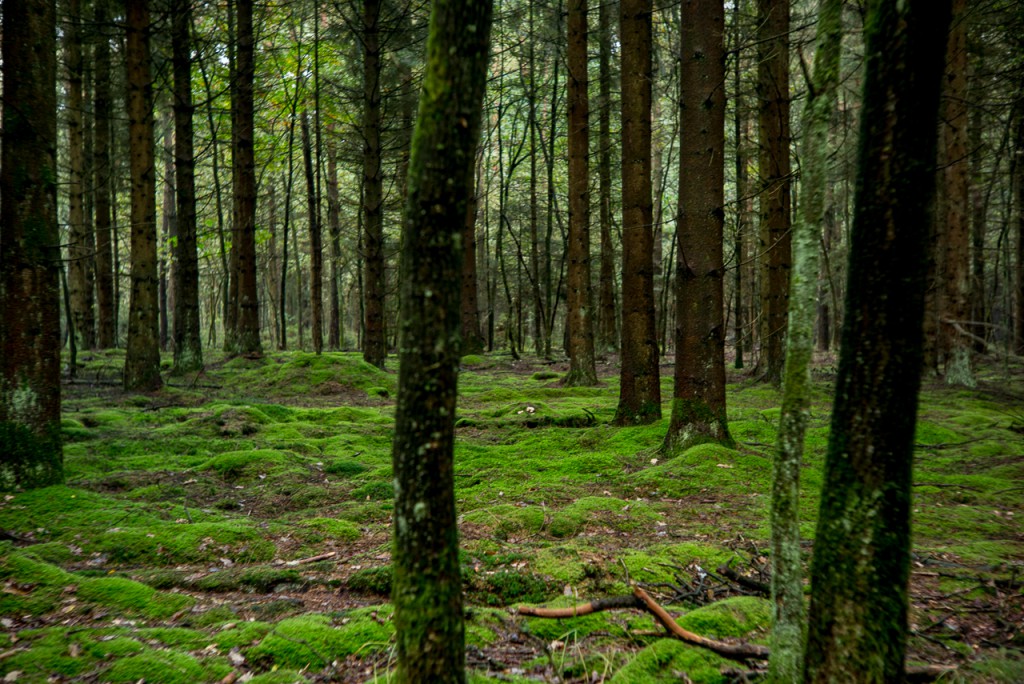 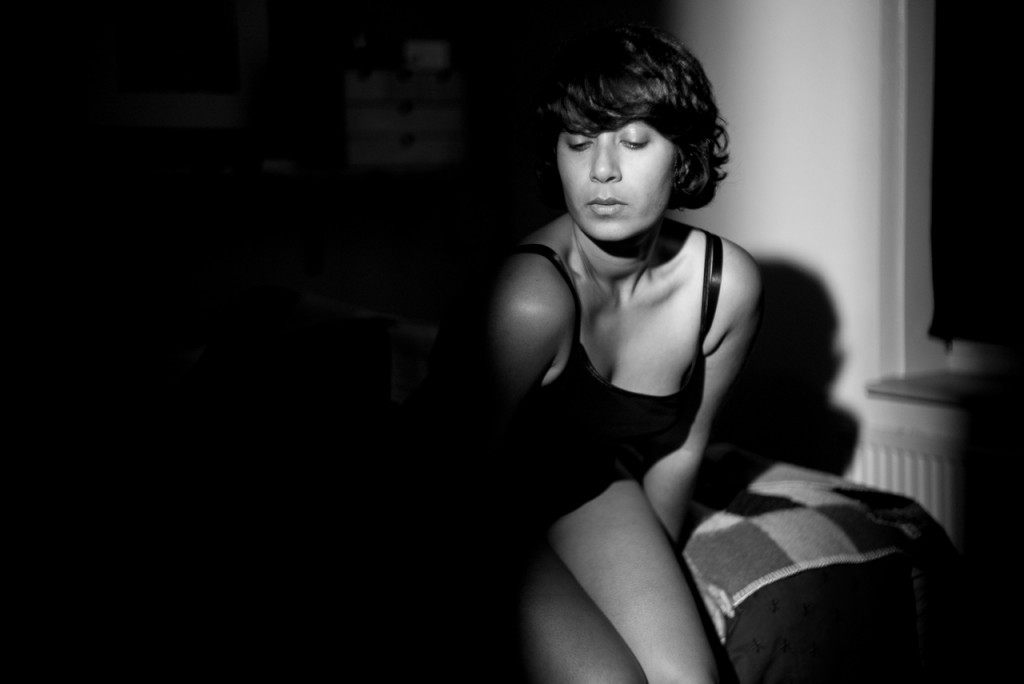 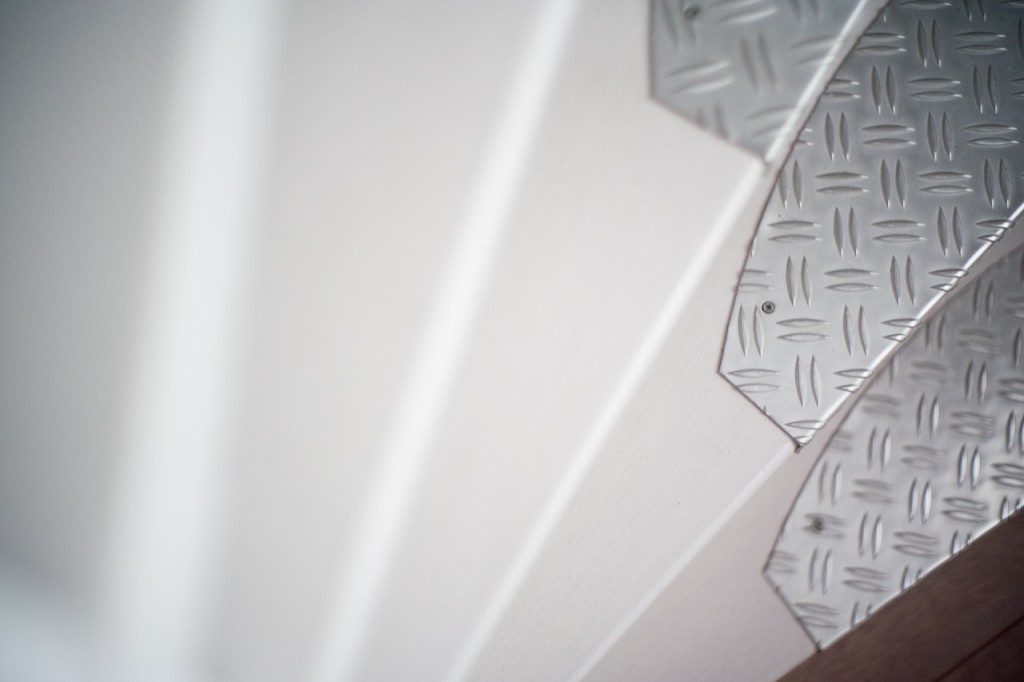 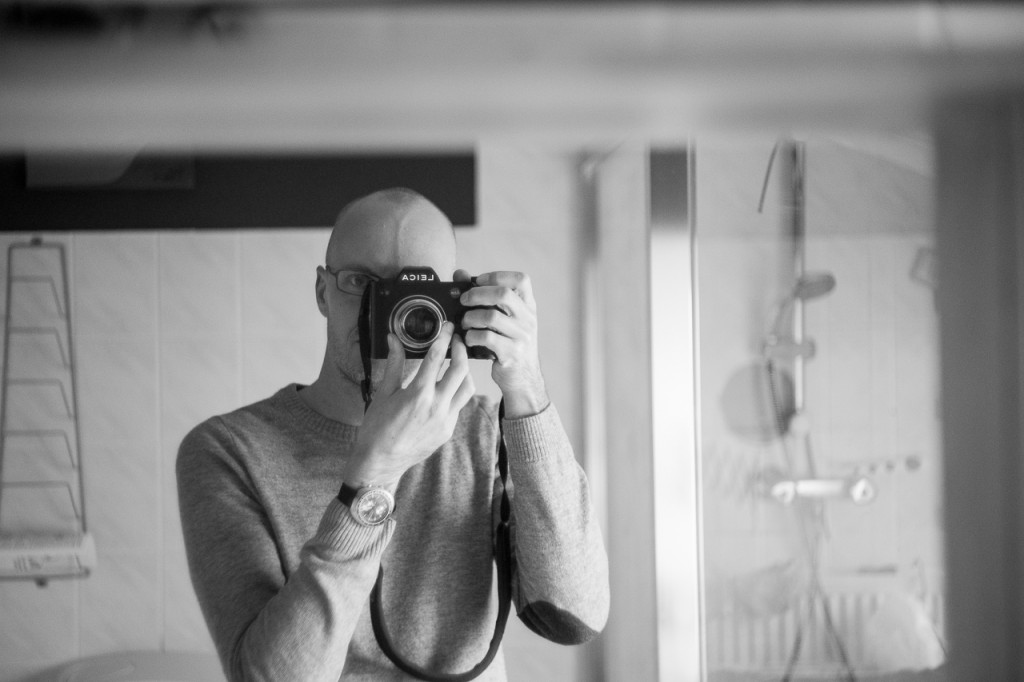 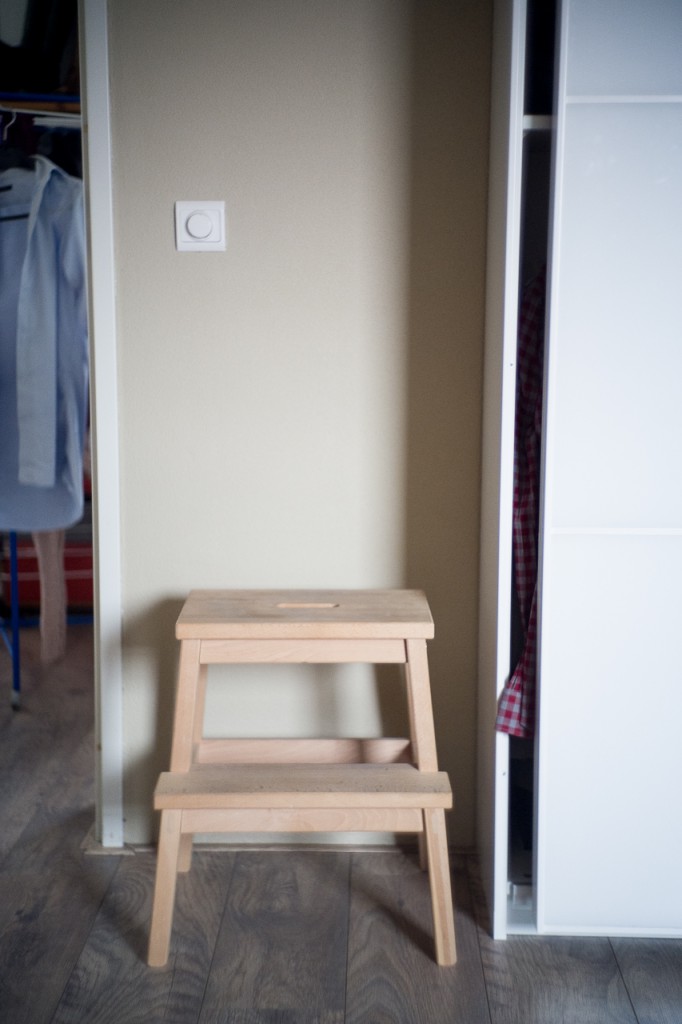 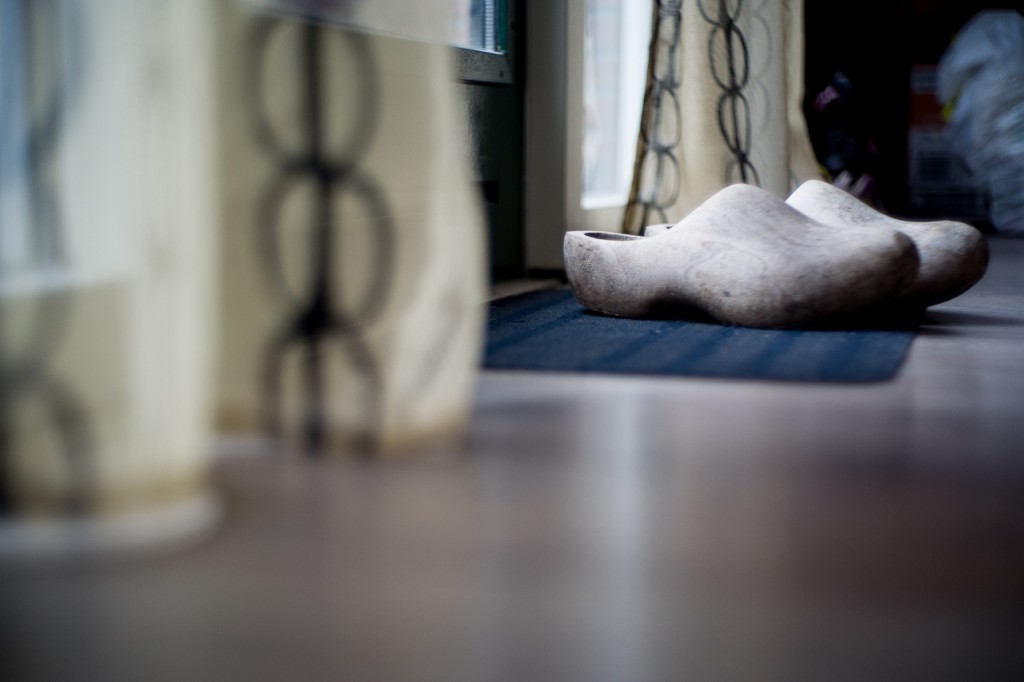