If I were to take one lens only to a random place, it would probably be this lens. The Leica 50 Summicron is all you could ever want as a documentary, portrait, wedding and street photographer.

I could end my review with that, but I think you might like to know why I love the 50 Summicron so much.

I switched to the Leica M system almost five years ago and my first M was an M6. I bought that camera because I wanted to know if the rangefinder system could work for me as a documentary wedding photographer. Within one week I knew it would work, even though I hadn’t seen a single shot from the M6. I just loved the system and the intuitive layout of the camera. I decided to buy a digital M and a few weeks later, I bought my first M9. I also bought an uncoded 50 Summicron with it, since the M6 came with a very old Leica 90 tele-Elmarit lens and I needed something shorter.  That’s where the journey took of.

Actually, I wanted a Summilux, but I thought it was too expensive. With the M9, I already took a step back in the ISO department, compared to my Canon 5D2. And the 50 Summicron made me take another step back, because I was used to the 50/1.2 from Canon. I think I was just getting used to the prices of Leica back then. If you see them everyday, you’ll finally start to think that 3,5K for a lens actually isn’t that much. I bought my cron for 1350 euros and by now it is almost 2000 euros. Seems like a good investment to me.

So the 50 Summicron was a compromise, but it turned out to be the best lens I ever had. Why? Because the rendering is very Leica like: a bit classical, not too clinical, with smooth bokeh and a lot of micro contrast. Next, it is sharp, wide open and is almost free from distortion. Most important: it is very light, very small and has the perfect focus throw. And it even has a built in hood. What else do you want?

Perfect. Leica managed to build a lens that is light, yet sturdy. The hood slides out and prevents flare pretty good, until you really start to shoot straight against the sun. The aperture ring is perfect: not too loose or too tight. And the focus throw is the best there is: exactly long enough and I have gotten so used to this lens that it has become my number one lens for moving subjects. My hit ratio is extremely high and this the lens I trust most.

Like all Summicrons, sharpness is excellent, even wide open. Shooting at f2 is no problem at all, unless you need a bigger depth of field. The sharpness of the 50 Cron is clearly visible in some of the portraits in this post, but unlike the 75 Summarit – which I consider to be too sharp for portraits – the 50 Cron can still be used to shoot portraits of women with one or two wrinkles.

Besides the sharpness, the 50 Summicron is blessed with quite a bit of micro contrast, which is partly responsible for what many people call ‘the Leica look’. I like it. No, I love it. It’s just perfect for portraits, but also very much for everyday shooting. And wide open, close enough, you still get a dreamy look which can be useful for wedding shooters.

Bokeh is nice: smooth with nice out of focus blurring in the background. Of course, it isn’t as smooth as the Noctilux or the Summilux, or even the Voigtlander 50/1.5 Nokton, but it’s good and predictable. Never unpleasant surprises, like older lenses sometimes have, or the Voigtländer 40/1.4 has.

Don’t be fooled by its size: the 50 Summicron is all you need for a one lens setup, or for an everyday 50 – which every photographer should have I think -. It has excellent image quality characteristics and is delivered in an excellent package. It is not a cheaper compromise for the Summilux. In fact, many photographers own both the Summilux and Summicron, or the Noctilux and the Summicron. Why? Because it doesn’t get any better than this. Well, maybe the APO-Summicron, but that one is a few times the price of the regular Summicron. In fact, the 50 Summicron is the only Summicron left that is not ASPH (aspherically corrected). The APO-summicron is. The 50 Summicron has seen a recent increase in price and can be found just under 2000 Euros. Of course, earlier versions are interesting as well, since the V3, V4 and V5 share the same optical formula. I’d like to get my hands on a V2 summicron (also called the rigid summicron) to check it out. 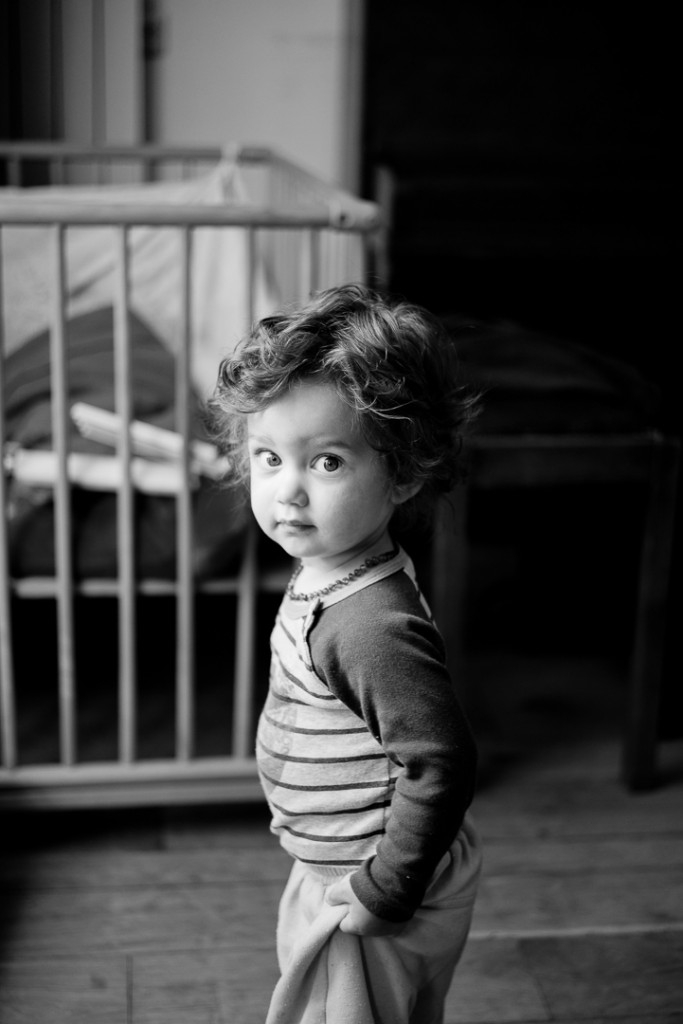