Today I received this email:

I’ve enjoyed your website, in fact your comments helped me to decide to purchase a Leica CL last year and I’m very happy with it.  I also appreciated your comments on the SL cameras.

Could I ask for your opinion please?  I’m an expat residing in The Hague and will be retiring next year.  I’ve been considering a Leica SL (coupled with the TL 24-90mm) to take with me into retirement back to Australia with the hope that an SL could last me for at least 5-7 years for documenting Australians at work and play (I guess digital storytelling might be the phrase). Would that be a reasonable expectation or would the SL2 be the better long term choice?

I realise this might be a difficult, highly subjective question to answer but any perspective you feel comfortable offering would be greatly appreciated.

All the best,
Terry

Hi Terry, thanks for checking out my site. It’s been a bit quiet here lately. I’ve been involved in all kinds of things.

I think it’s a pretty good question actually and I do have an answer that might help you out. In the old film days you’d buy an M6 and expect it to last for the rest of your life. And it did, as long as you serviced it every now and then. When digital photography was introduced, the body became a ‘disposable’ product with very, very high depreciation. The only camera bodies that didn’t depreciate to almost nothing, were Leica bodies. For example, a Good Leica M8, almost 15 years old now, still sells for around 100o euros. The M9, eleven years old, still holds about 40% of its original resell price.

My favorite camera of all times still is the Leica M9. Why? Because of all my cameras, it’s the most unique and Leica-esque. It will probably work in 5 to 10 years and if it doesn’t, I can have it repaired. So, that’s an eleven year old camera. The SL is much younger. I bought mine in 2017 and put it through some serious use. As a pro, it’s my preferred camera for any assignment. It’s incredibly versatile and rugged. I have shot a wedding where a solid brick dropped for 2,5 meter dead on my camera. It could have killed me (or the SL) and even though there was a huge dent in the housing, it kept on working.

I’m pretty sure the SL will still work in 5 to 7 years. It’s not a car, which tends to need more repair when it gets older. It’s a well made camera, that still gets updates. Also, I’m not sure if your other option, the SL2, is a better camera. Personally I don’t like being forced to work with huge files that I don’t need. And even if it breaks down, you can probably get the SL2 for a much lower price in a few years than it will cost you now.

My advice: keep the SL, shoot it, enjoy it…

And a few more images with the SL as a bonus… 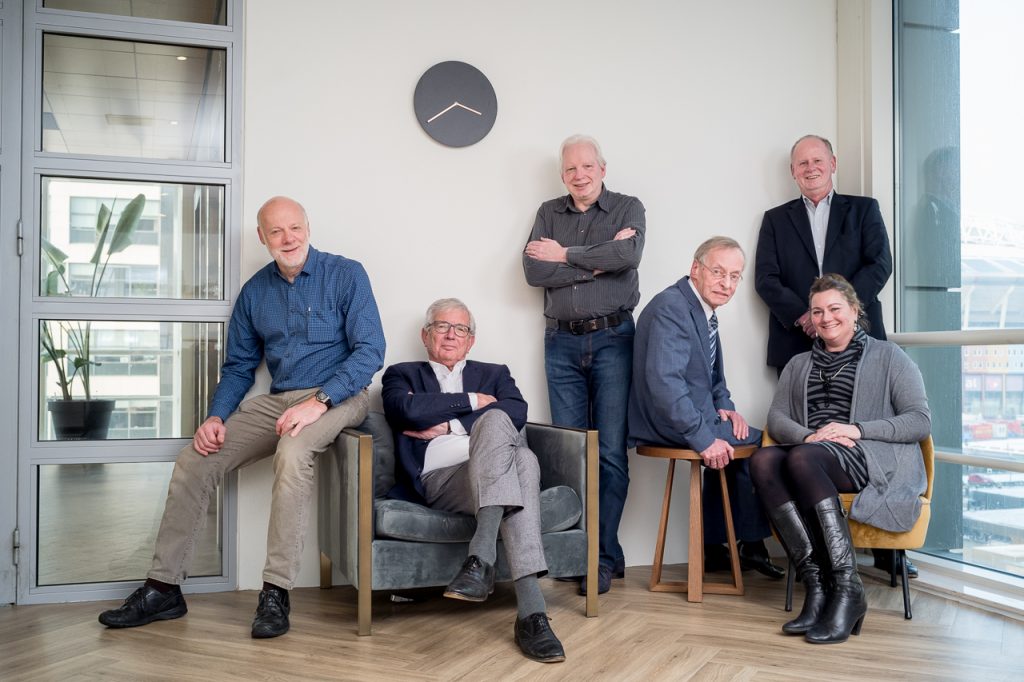 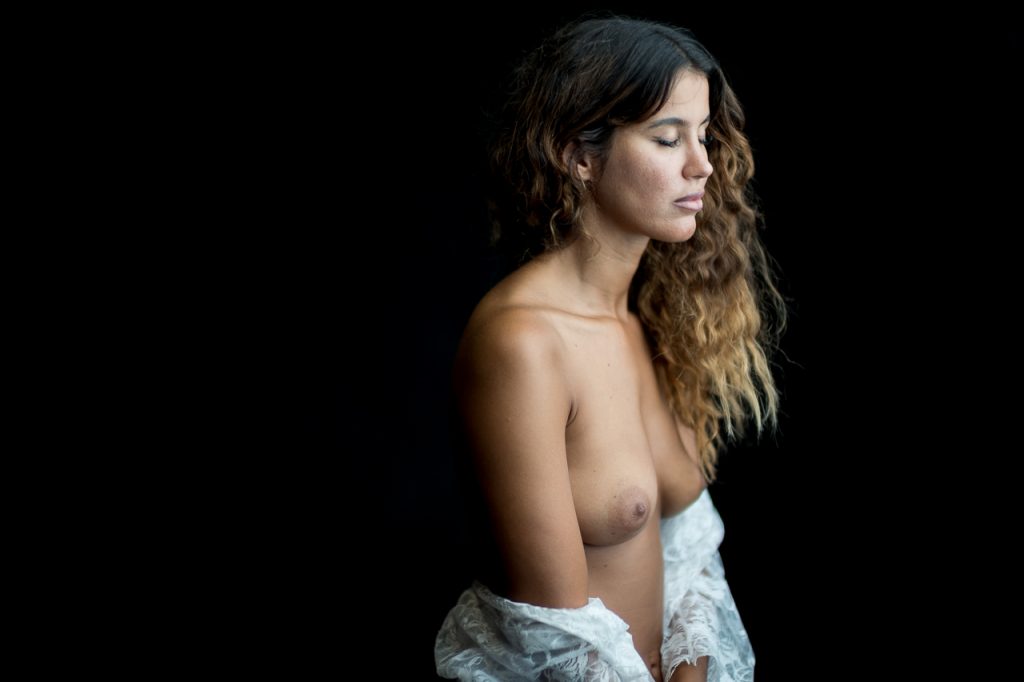 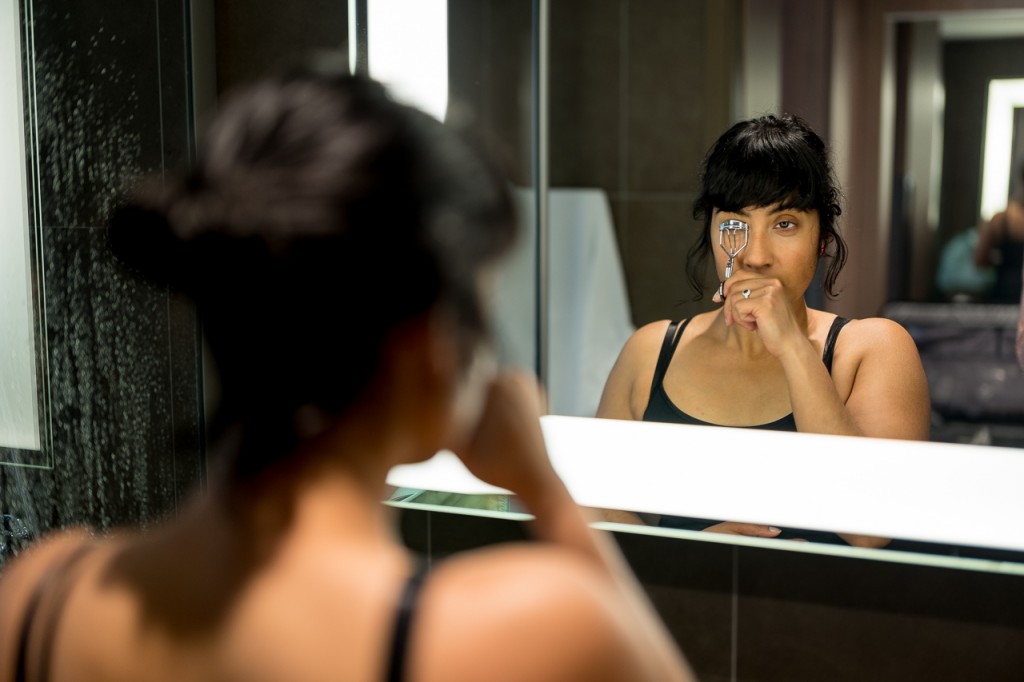 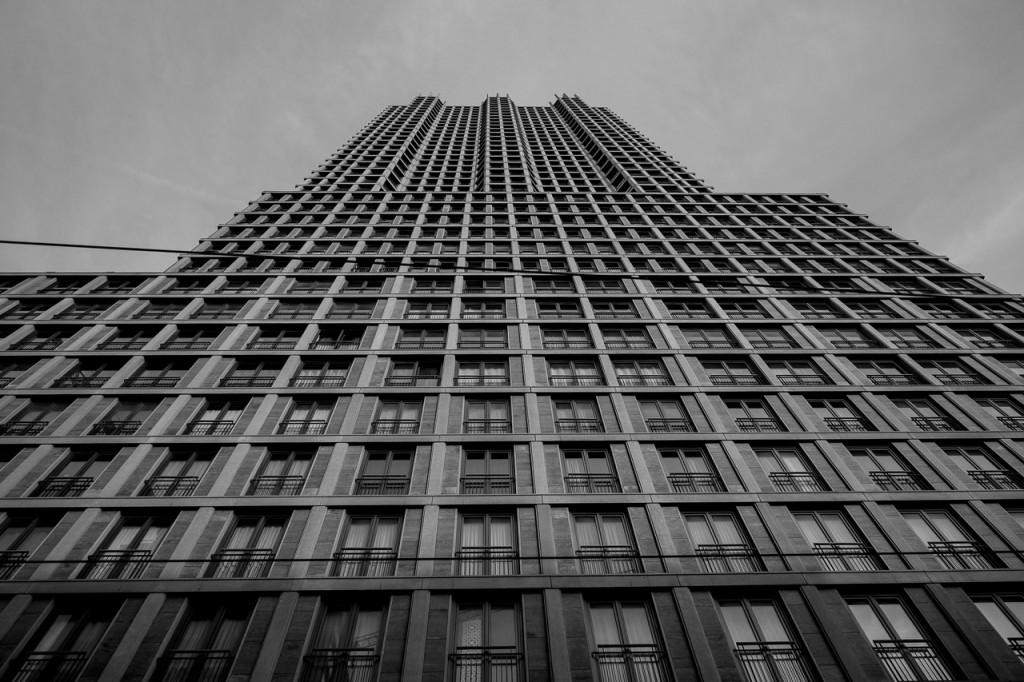