With the increase in prices of used Leica M glass, the legendary Leica Summilux-M 75/1.4 has become too expensive for a lot of Leica shooters. But there is some good news for these Mandler loving shooters: the Leica Summilux-R 80/1.4 is still reasonably affordable and it’s very similar to the 75/1.4. All you need is a Leica that features live view. And an adapter.

You can actually buy the very same lens that I used for this review here. More information about The Analog Camera Store can be found just below the conclusion.

The Leica Summilux-R 80/1.4 shares its optical construction with the Leica Summilux-M 75/1.4. Rendering of both lenses is almost identical. The biggest difference is that the 80/1.4 lacks the rangefinder mechanism that the 75/1.4 has. And there’s a difference in size and weight, depending on the version you have.

It seems that the primary question is whether you want to use your rangefinder for focusing, or any EVF (M240, M10, SL, any Sony body). For me, I wouldn’t have to think long to answer that question: with a lens like this, I much prefer a good EVF to a rangefinder. Why? Simple: the 70/1.4 will only focus accurately with a well calibrated rangefinder and lens. If your combination works, it is not guaranteed to keep working forever. Rangefinders may drift, even if you’re very careful with them. And if you’re not careful, they drift even more. Nothing is more frustrating than shooting with a ill-calibrated camera lens combination. The solution is simple: by using an EVF you rule out all calibration errors.

The Leica Summilux-R 80/1.4 is a terrific lens if you look at build quality and ergonomics. It is relatively compact and handles very, very well on the SL. On the M, it feels less balanced, just like the Noctilux does, but I wouldn’t mind shooting it on the M. If you’re shooting portraits I’d recommend to use a tripod anyway.

The 80/1.4 has a sliding hood which doesn’t lock, but on my review lens, the mechanism is just perfect: it retracts quite easily, but it doesn’t slide back unintended. It feels very solid and this particular lens has a nice aperture ring that clicks firmly. Focus is solid, maybe a bit stiff for my taste, but that makes shifting focus accidentally a lot harder. The focus throw is long enough for precise focusing, even when you’re shooting close-up wide open. The focus ring is a lot bigger than the ring on my Summicron-R 90 and that makes focusing while looking through the viewfinder a lot easier.

If you’re in for a 75/1.4 or a 80/1.4, you want character, right? Well, that’s exactly what you get with this lens. Wide open it’s not the sharpest lens on earth, which is actually a good thing for a portrait lens. Stopped down, it’s more than sharp enough for critical landscape shots. The same thing goes for contrast. Wide open, it has less contrast than a modern lens (but still more than I expected), but stopped down, there is quite a bit of contrast.

The biggest change happens when you stop down from 1.4 to 2.0. Suddenly, the lens sharpens up a lot, contrast increases, vignetting decreases and it looks like you mounted a completely different lens on your camera. The transitions wide open are impressively short. Stopping it down with just one stop dramatically increases contrast and sharpness, but also reduces the buttery smooth bokeh.

Stopping it down with just one stop dramatically increases contrast and sharpness, but also reduces the buttery smooth bokeh.

So how would I describe the rendering of this lens? The 75/1.4 has much been compared with the Noctilux v2 and while I have only used this lens a few times for just a number of shots, it does remind me of this lens. The bokeh though is much less swirly than the Nocti, which is a good thing for me, but for others may be a bad thing. The 80/1.4 has more contrast than I’d expect and I like that. The most striking feature of this lens is that is has two faces: wide open it is Nocti-like smooth with great portrait abilities, but stopped down it is perfectly suited for landscapes and architecture. The low distortion contributes to that as well.

Is the Leica Summilux-R 80/1.4 worth buying? Yes, definitely. If you’re looking for a smooth rendering portrait lens, this is probably the one to go for. But it does more than that. Stopped down, it is sharp enough for landscape shooting and distortion free enough for architecture. While the 75/1.4 can be used on a broader range of cameras, the 80/1.4 is the lens I’d buy. It is approximately half the price of the 75/1.4, has less problems (focus shift, hard to clean the elements when needed, etc), is easier to find and I’d use it on my SL anyway.

This is the first lens that I borrowed from The Analog Camera Store. I’ve had a few chats with Maarten before we started this partnership, because I want to make sure that if I recommend someone, they won’t let their clients down. Maarten is a good guy and I won’t hesitate to recommend his store. Just to be clear: I do not get paid for this review, nor do I ever get paid for a review. I do this because I like it and I hope that my readers will find their way to one of my workshops eventually.

You can find the lens that I reviewed here. It retails for 1650 Euro (which is a good deal). It isn’t mint: there’s a tiny dent in the hood, there no front lens cap and there is some paint loss. Optically it’s perfect though. True collectors might not be interested, but real shooters will be. Having said that, I’m quite certain this lens will see an increase in value over time. 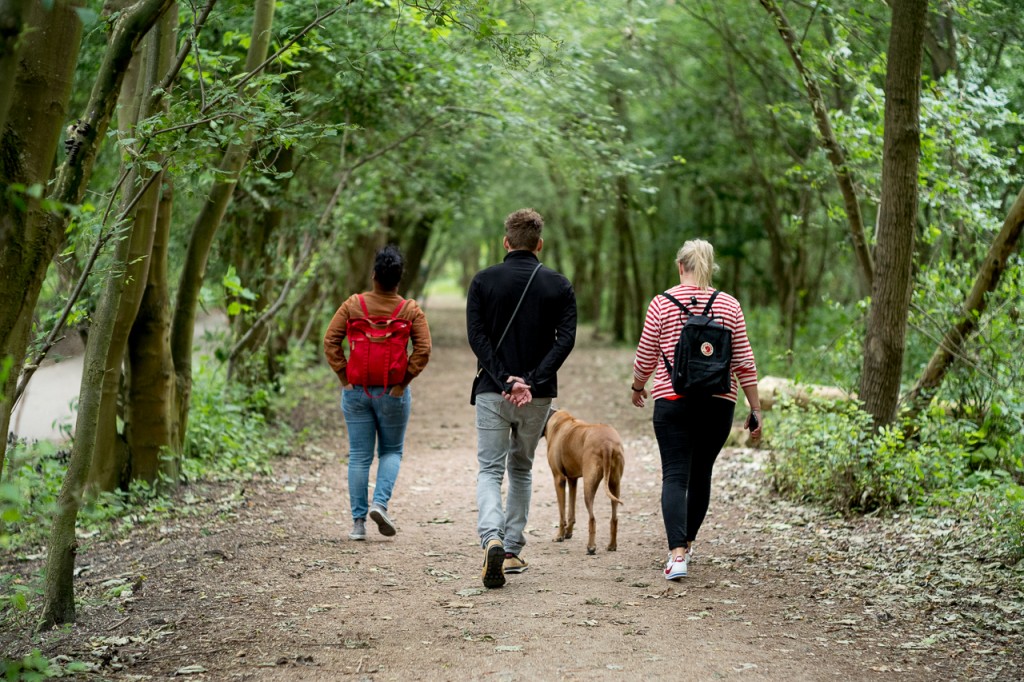