It is finally here: the Leica APO-Summicron-SL 75/2.0 ASPH lens. Long overdue, but better late than never, right? I’m not really dependent on native SL lenses myself. I do not own a single one of them. But that might change with this 75mm. Man, it’s good. Much better than I thought.

If you’re looking for a short tele lens that is not much bigger or heavier that its M-counterpart, this lens isn’t for you. In fact, a Canon 5DmkIV with a 85/1.8 is both smaller and lighter than this combination. But the comparison is quite unfair, because this lens is neither aspherical, nor apochromatic. A fairer comparison would be between its little brother: the Leica APO-Summicron-M 75/2.0 ASPH.  I’ve owned that lens for a short period, but returned it after I concluded that I didn’t prefer it to my 75/2.5 Summarit.

If you’re looking for a short tele lens that is not much bigger or heavier that its M-counterpart, this lens isn’t for you…

You could say that the SL 75 is a M75 with autofocus, but that isn’t true at all. The SL 75 features 11 lens elements in 9 groups, whereas the M version is equipped with 7 lenses in 5 groups. The new SL primes have been built completely new from scratch. Leica claims they’ve taken the most care of creating elements that achieve higher contrast in in focus areas than ‘conventional lenses’. Also, they’ve paid attention to avoiding flaring from stray light and reflections.

You could say that the SL 75 is a M75 with autofocus, but that isn’t true at all…

One word about the 75mm focal length before we start with the actual review. As you know I’m very fond of the 50mm focal length and I use this length for most of my work, including portraits. Although the 75mm is just a bit longer than the 50mm, to me the difference is huge. I have the Summarit 75, but even for corporate portraits I prefer a 50mm. I just prefer the slightly more natural perspective and for portraits, a 50mm provides a less ‘in your face’ type of picture. Also, the Summarit is too sharp for portraits. But that’s just my opinion. In general, a 75mm is perfect for portraits, landscape work and documentary work.

The Leica APO-Summicron-SL 75/2.0 ASPH is much smaller and lighter than the SL 50, but it’s still big and heavy. Compared to an M body with the 75 attached. But attached to the SL it doesn’t feel really big and heavy. That’s the funny thing of the SL: it feels good with small and light lenses, but also with big and heavy SL lenses. I wouldn’t take this combination on a day trip, but I would take it to a wedding. Balance is good and the lens feels like it’s been built like a tank. Even the hood has a steel base. It all oozes quality.

Balance is good and the lens feels like it’s been built like a tank. Even the hood has a steel base. It all oozes quality…

Normally I spend a few lines on the focus throw of a lens, but this lens is a different cookie. It has autofocus! But before we get to that, a few words about manual focus. If you set the camera to MF you can still autofocus the lens with the little joystick. Great feature! Also, in AF-mode, you can adjust focus manually as long as you keep the shutter pressed half way. Manually focusing this lens doesn’t feel like focusing an M lens. At all. Even though Leica designed a new manual focus concept with moving magnets, shifting polarity and whatever more, it is not mechanical and you can tell. It is much better than fly-by-wire methods that you often find in many Sony lenses, but it isn’t perfect either. It just lacks some feel and tactile feedback. The good thing is that the ‘focus throw’ depends on the speed with which you turn the ring. So, when shooting portraits, you can make precise adjustments by turning the ring very slowly. With sports, you can make big adjustments with a quick turn. To me, it seems there are only two settings: big adjustments and very, very small adjustments. It takes some time to get used to. Mind you, I’m used to M-lenses and their very direct focusing, so anything else than that is ‘weird’ for me. Compared to any Canon EF lens, manual focus feels better on the SL 75. This type of manual focusing makes this lens almost useless for videography, but there are plenty of other lenses that shine on the SL to do that.

So if you have to carry a lens that is much bigger and heavier than its little M brother, the autofocus better be good, right? First impression is good. I played a bit with it before upgrading to firmware 3.1 and it felt a bit faster after the upgrade. AF-performance does however drop quite a bit when the light levels get lower. It does achieve focus, but before it does, it seems like focus travels all the way from close-up to infinity before it achieves focus. When the light gets dim, I can manually focus faster than the AF-system can. I’m quite confident Leica can fix this with a firmware update. The AF speed of the SL 50/1.4 was also improved after the update. Firmware 3.1 is not specifically meant for the 75mm.

When the light gets dim, I can manually focus faster than the AF-system can…

While shooting portraits, AF performs good: it is fast and reliable, even with the modeling light turned off. In this situation AF really does add a feature that I’d like to have in some shoots. With corporate headshots, time is often limited and the ‘talent’ is often far from easy to work with. Having a lens that focuses faster than I can with my own hands is a big bonus.

Although this 75mm lens won’t be your first choice when shooting a sports event, it could be interesting for indoor events where you can get close and need the extra light. I took it outside on a run with my wife. The results: so so. I tried dynamic and static AF-modes, but I had a  higher fail ratio than I’d like to see. Before you decide not to buy this lens, there are three things that I’d like you to know: first, firmware 3.1 is not specifically written for the Leica APO-Summicron-SL 75/2.0 ASPH. That means that a firmware update can dramatically improve AF-performance. Second, I switched to rangefinders because I’ve always hated AF. Forest can say it much better than I can: “You never know what you’re gonna get.” That means I’m definitely not an expert on AF-systems, but still, I’ve had my fair share of assignments with Canon AF cameras. Third: my wife was dressed in black: not the best contrasting outfit for an AF-system to focus on. One more thing: I’m quite confident in nailing focus, even with moving subjects, but shooting a 75mm wide open, close-up on a fast moving target (towards me) is not something I’d do with a rangefinder. Even though the number of failed pictures was slightly disappointing, it was still higher than I’d have with the M.

The Leica APO-Summicron-SL 75/2.0 ASPH is incredibly sharp, but fortunately not as harsh as my 75/2.5. Wide open this lens is plenty sharp and I’d only stop it down if I needed more depth of field. In fact, for portraits I’d shoot this lens wide open, to keep the incredible sharpness limited to the areas where I’d want it (and other areas in very slight blur). Leica say that they’ve increased the difference in contrast between in focus and out of focus areas, but I think transitions are still very smooth. Rendering is nice, although very modern and nowhere as dreamy as the Noctilux is (but that is a ridiculous comparison anyway). Bokeh is smooth, as expected. Not buttery smooth, it’s a tad more clinical than I’d like.

I didn’t find a single lens error at all. Almost no vignetting. Not even a tiny bit of purple fringing when shooting a dark subject straight against a blown out sky

I didn’t find a single lens error at all. Almost no vignetting. Not even a tiny bit of purple fringing when shooting a dark subject straight against a blown out sky, wide open. Impressive. Simply impressive.

Leica’s claim that lots of work have gone into avoiding internal reflections in the lens have paid off. I haven’t managed to get this lens to flare. Personally, I like flaring, but if it happens when you don’t, it can be tricky.

Would I buy this lens? Yes, I would. It is a nearly perfect lens for portrait photography, but it will also double as a perfect all round lens for documentary photography. It’s optics are impressive, handling is good, it’s not too heavy or too big for a decent Billingham Hadley Small. Autofocus is good, maybe not the best in dynamic situations, but I think that will improve with firmware updates. Also, you’ll have to ‘know’ a lens: if you know when it won’t work as you would like, you can take precautions.

I think it’s fair to say that the new SL primes are built for the future. Resolving power is unbelievable and this lens is ready for a SL2 with a higher resolution sensor (I’d prefer a sensor with the same MP and the possibility to shoot in compressed DNG).

Am I going to buy this lens? I’m not sure yet. I think it depends on the new APO-Summicron-SL 50/2.0 that will come out this year. My 50mm lenses get much, much more usage time than my 75mm lens. But I think the new 50/2.0 SL will ‘suffer’ from the same thing as this lens: it’s a bit too good. I’ll try to explain what I mean. I’d rather have a lens that is optically slightly inferior, with the same AF performance, but with a lower price tag, a lower weight and less volume. I think this is the problem for all SL lenses. Yes, they are incredible, but from the M perspective, they are huge and heavy. And I think most SL users are ‘migrating’ M shooters. Not medium format shooters that are used to big and heavy gear and neither (although Leica really wants them) former DSLR users.

The unique feature of the SL system however is that you can use it with tiny M-lenses, 60 year old Nikon lenses, optically brilliant SL lenses and everything else anyone ever made an adapter for. That, combined with the best EVF ever made, is so good, that it has kept me from buying the M10. 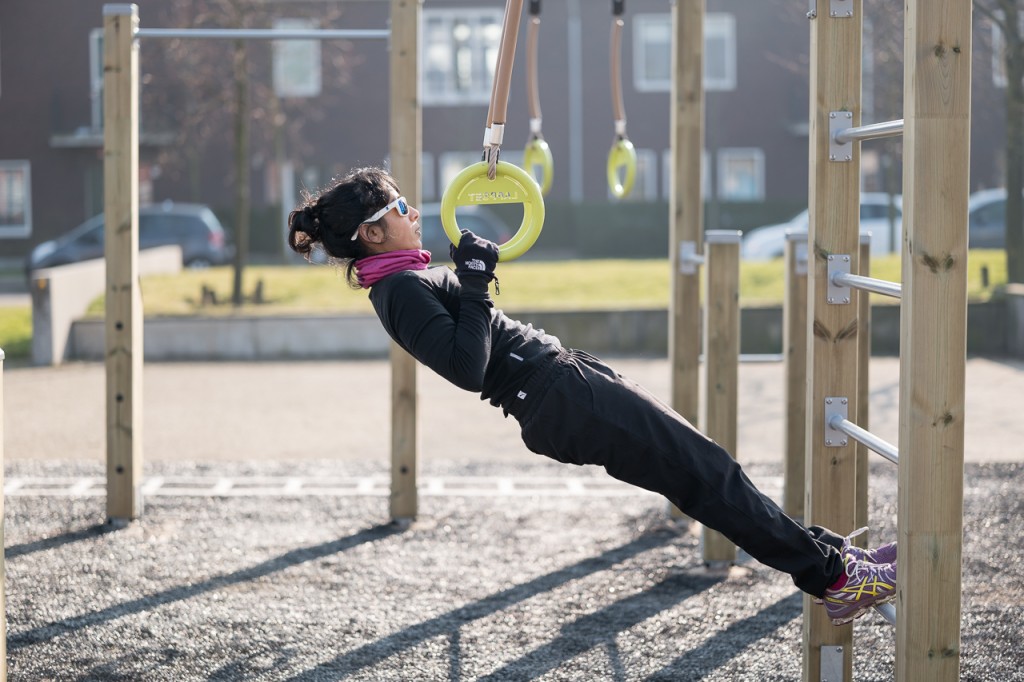 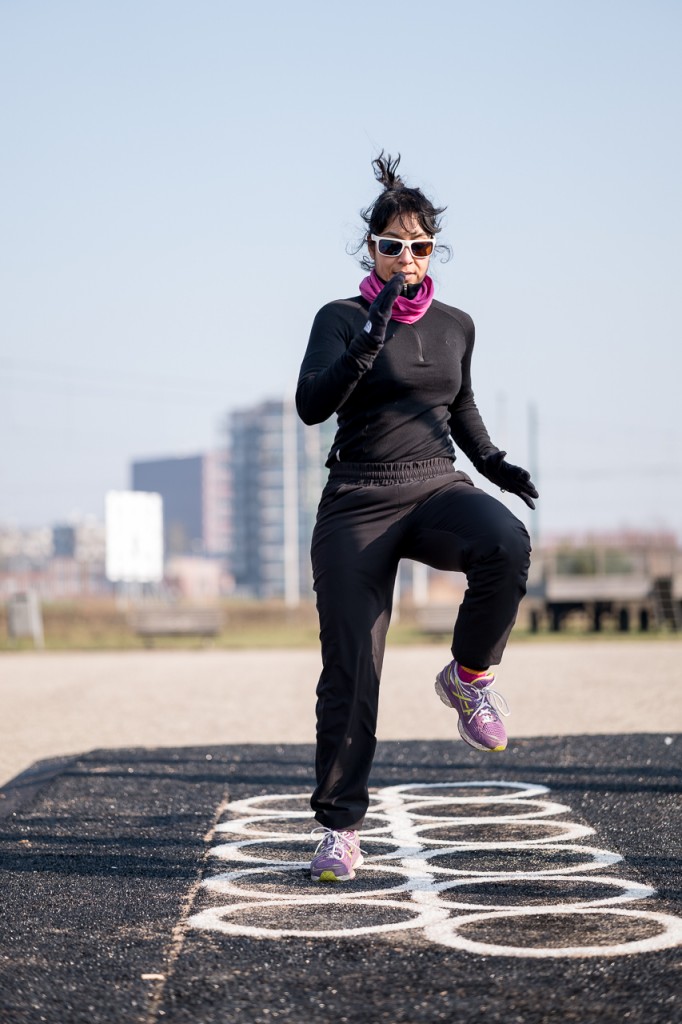 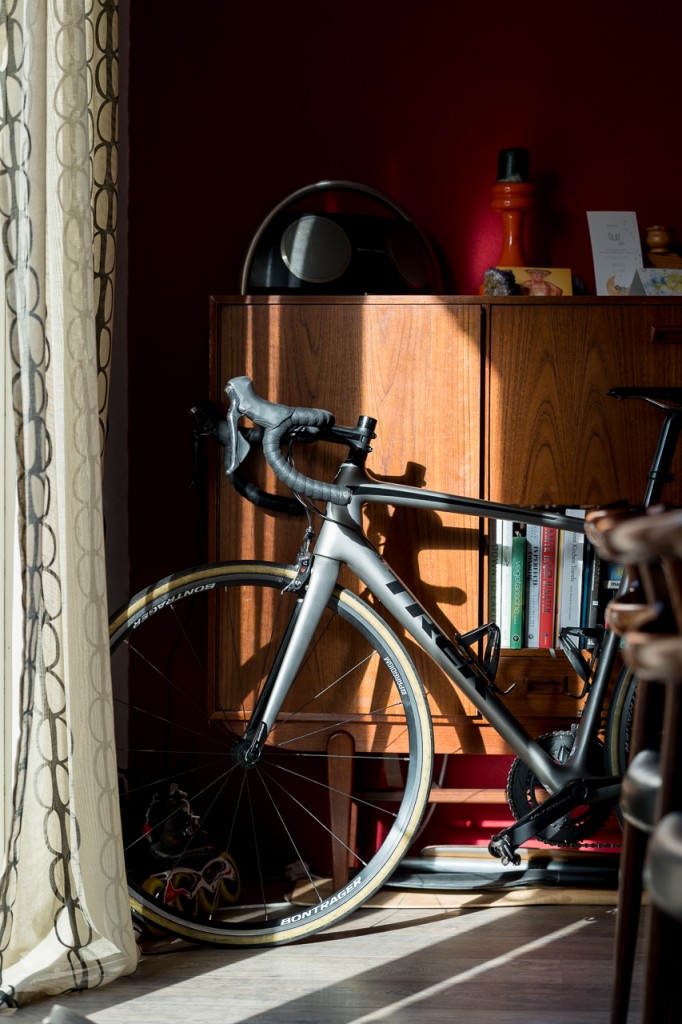 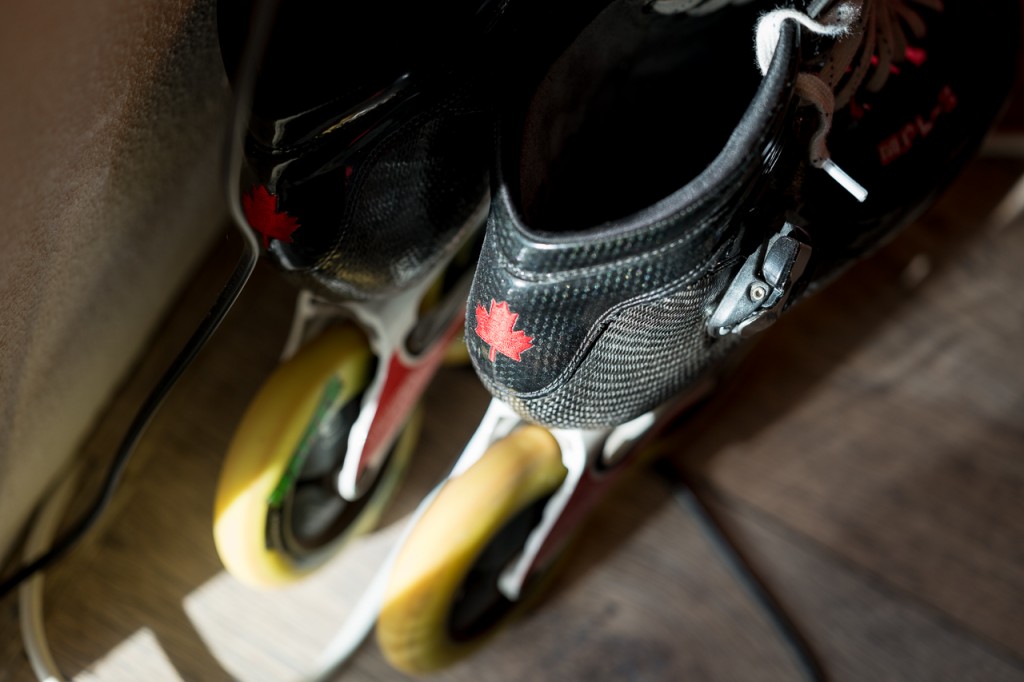 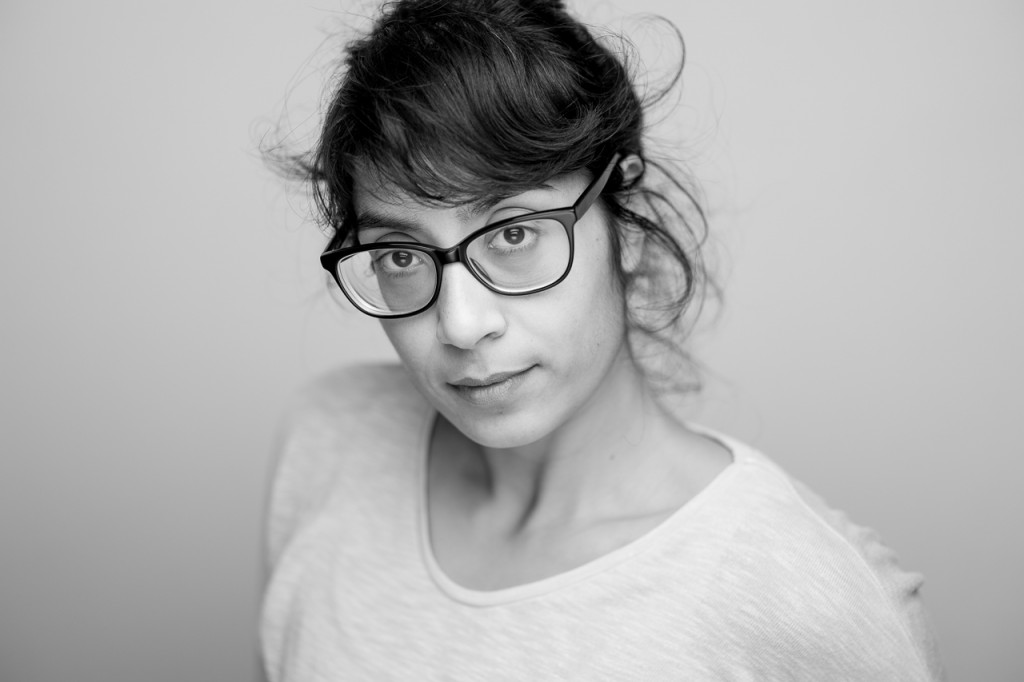