The more time I spend with the CL, the more I love it. Even though the M is small and (relatively) light, the CL is smaller and considerably lighter even so. Coupled with the wonderful 18/2.8, it fits in every jacket pocket.

In comes the Leica Summilux-TL 35/1.4 ASPH. I heard good stories about this lens and I can confirm these. But the most important question with this lens is: is it worth the weight and volume?

With a weight of 428 grams and a height of 77mm, this TL lens is both bigger and heavier than most of my M-lenses. It’s a bit like putting the Summilux-SL 50/1.4 on your SL. It makes your relatively light weight camera suddenly quite heavy. But, I must confess, it’s not as bad as the SL with the SL50. Of course not.

With the 18/2.8 and the 23/2.0 I don’t feel the need to attach a grip or thumbs-up to the camera. I don’t think I need it. But with the TL 35 my CL felt front heavy for the first time. After sliding on my M Thumbs up, I noticed a big difference in ergonomics. Also, the TL 35 requires a different way of holding your camera. The lens is big enough to hold your camera in one hand and your lens in the other. Something I wouldn’t always do with the 18/2.8 for example.

The TL35 feels very solid. My version didn’t have a hood, but it’s the exact same system as the 23mm hood and that works just fine, though it’s not nearly as subtle as most M hoods.

Whereas I normally write quite a bit about focus throw, aperture ring and other manual things, the TL is a auto focus lens. Manually focusing is done through a focus-by-wire mechanism, which means that there is no real relation between the position of the focus ring and the set focal distance. Even more, the slower you turn the ring, the less correction is applied to focus distance. That means in theory that you can focus very precisely by slowly turning the wheel and focus less precisely – but very fast – when you turn the ring fast. It sounds good in theory, but in practice, I much prefer the way a mechanical focusing system works.

You don’t buy the TL35 to focus it manually though – if you do, you’d better get the smaller and lighter M 35/1.4 -. You get the TL for auto focus use and fortunately, this works perfectly. AF is fast – just a tad slower than the 18 and 23- and reliable. Even in dim light, it works fine.

This is what it’s all about. Sharpness is excellent, even wide open. It does improve quite a bit – after seeing my images I can’t say a 100% sure that my focus was spot on – by stopping it down, but I’d probably shoot it wide open all the time. One of the downsides of APS-C sensors is that you’ll have to shoot it one stop wider to get the same depth of field on a full frame camera.

Bokeh is lovely. Nice and smooth, nothing to complain about.

The rendering actually reminds me a bit of the 50SL, even though transitions on the SL are more extreme. But in general, the TL35 delivers a very modern image with nice micro contrast, without getting too clinical. In fact, I think a lot of ‘connoisseurs’ would have a hard time to see which images where taken with the SL50 on the SL and the TL35 on the CL. It is just that good.

Even though I didn’t have a hood, I never got the 35 to flare much. Also, I didn’t see any lens errors, with the exception of some purple fringing – which apparently isn’t corrected in camera -.

If you ‘just’ have the T(L2) or CL and need a fast 35mm lens with autofocus, this is your lens. Funny enough, this will also be your only choice. The TL35 opens up a lot of possibilities, DOF-wise, but also focal length wise. It’s a great all round lens for every day action, portraits and low-light situations.

But, if you also have an M or SL, things might be slightly different. I have the CL because of the low weight and its versatility. That means if I bring the CL as my only camera I do so because I want a very light camera with high IQ. The TL35 is simply too big and heavy for that. If I need a camera that gives me small DOF images in the 50mm focal range, and weight is not the biggest issue,  I’ll probably bring my M with a 50/2, or my SL with 50/0.95. I don’t really need AF – though it’s very nice sometimes – , but if I needed AF for a paid assignment, I’d probably bring my SL with an AF-lens -I’m so looking forward to the SL50/2.0 – .

Then again, if I had unlimited funds, I’d get the TL35. I’d probably use it quite a lot, but the thing is, I don’t really need it. If I weren’t a pro photographer and could bring my CL to any place I’d like and shoot for fun, I would definitely get the TL35 and maybe even ditch the SL.

As for some other Leica AF-lenses that I’ve tested, I could have lived with a slightly inferior image quality if that would have resulted in a much smaller and lighter lens package. 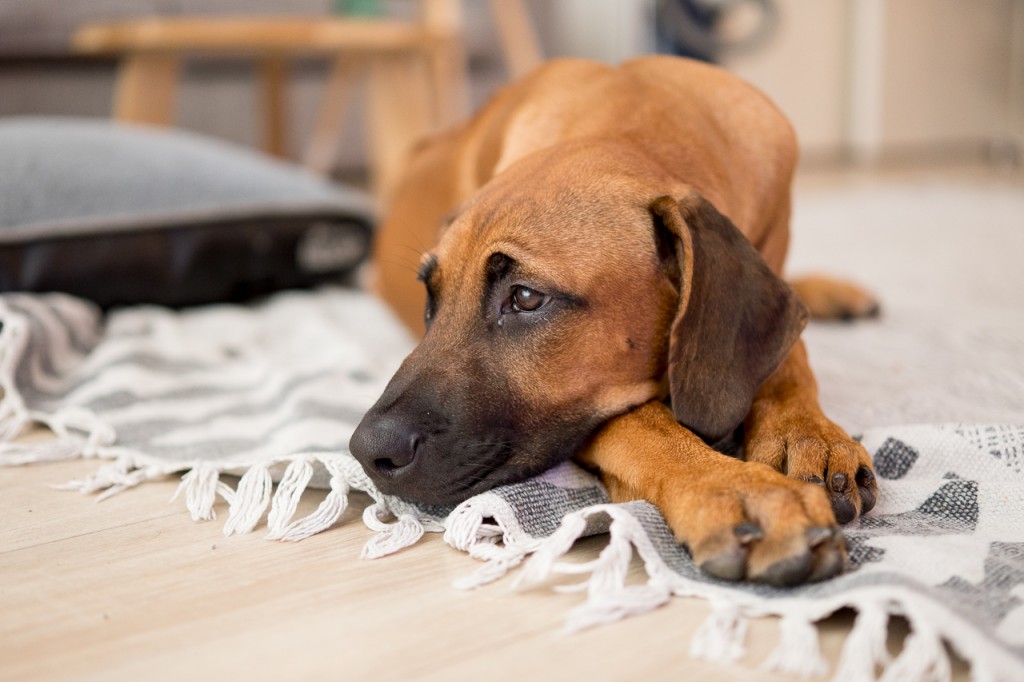 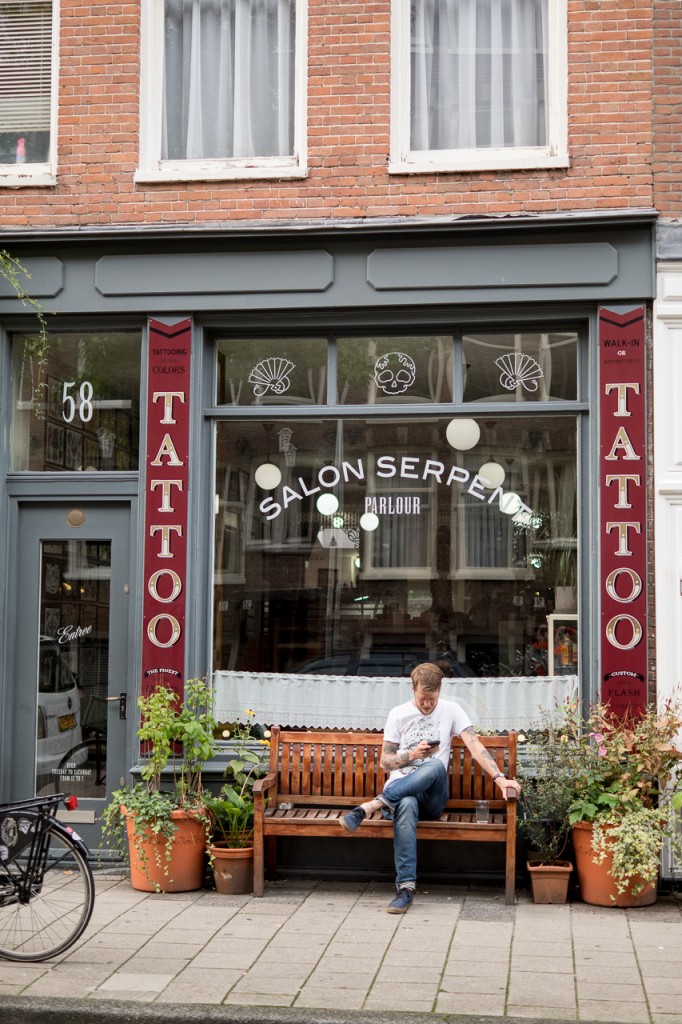 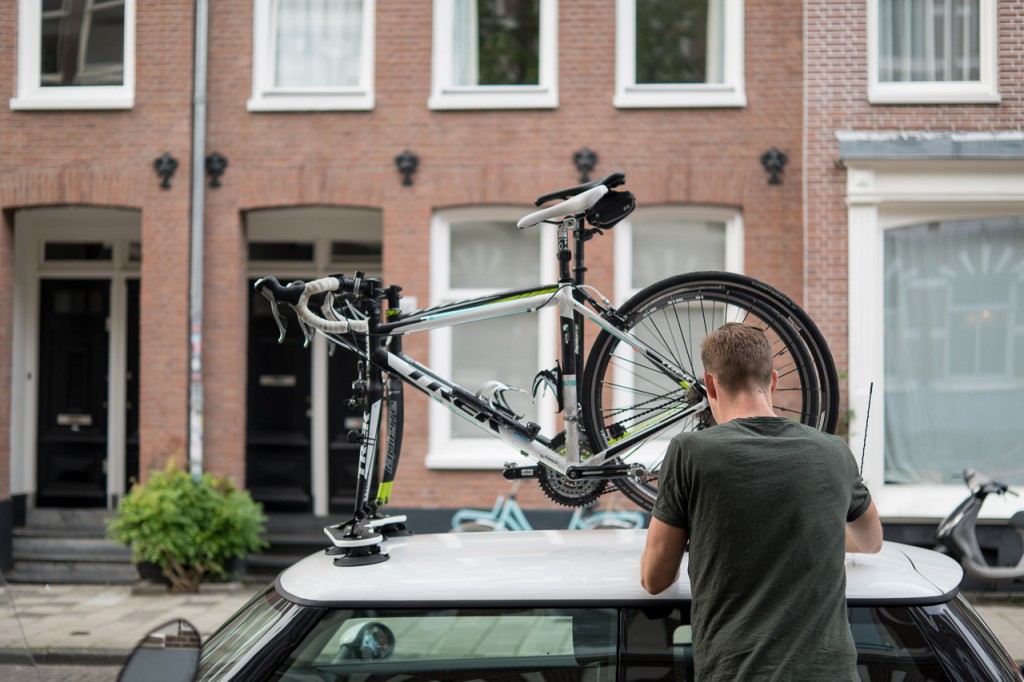 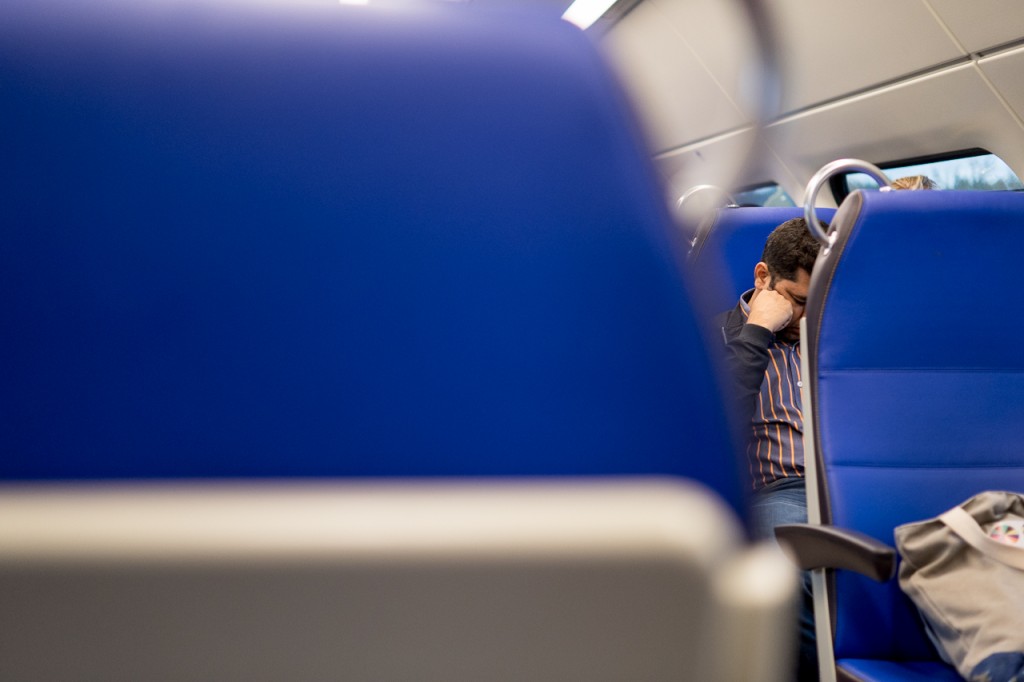 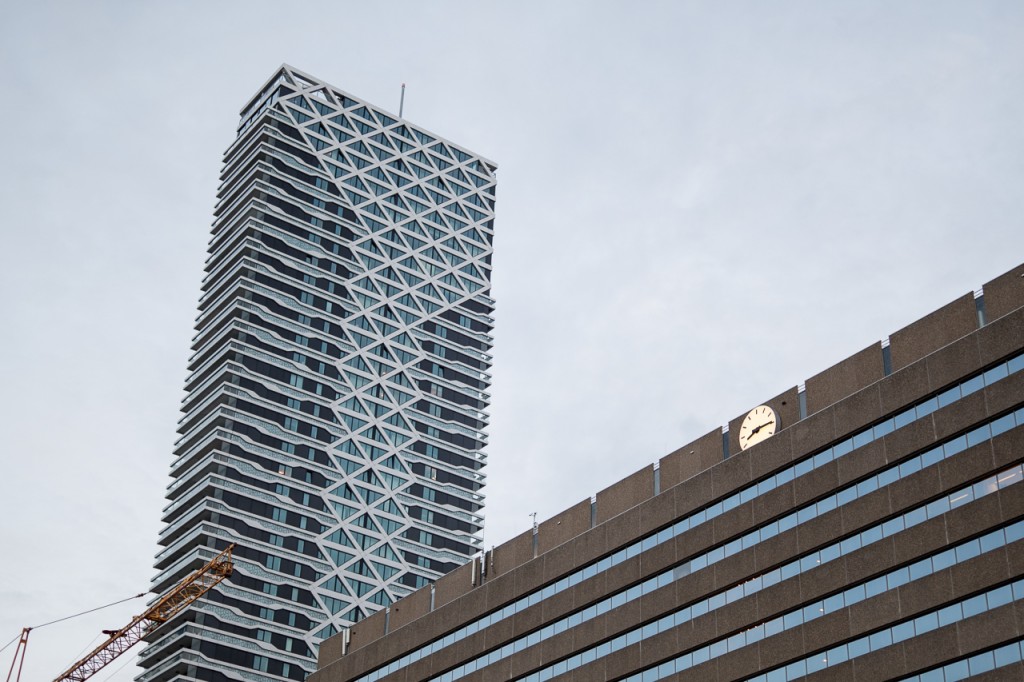