There’s a new range of lenses available for the Leica M mount. You remember Zenit, the Russian producer of cameras and lenses? Well, they’re back, this time in collaboration with Lomo. Yes, the brand that produces plastic cameras for hipsters. But this time, they’ll be selling lenses for probably the pickiest photographers on earth: the Leica M users.

Before you read on, you might want to hear this heads up. The Lomo LC-A Minitar-1 32/2.8 lens – you’ll have to breathe at least twice while saying this – is NOT the sharpest lens, nor the best engineered lens. It is probably the smallest and lightest lens ever made for the M mount, except for a pinhole lens (which is not a real lens) and the MS Optics lenses (which are considerably more expensive). It’s also a funny lens, with a distinct look and character. It’s cheap-ish at 349 Euros, but not that much cheaper than the 469 Euros Voigtländer 35/2.5 color-skopar pancake lens. Which is an optically and mechanically much better lens.

So here we go. Yes, it’s tiny. It could fit twice in the back lens cover if there weren’t any threads in it. It’s also incredibly light. You could fit this lens in the pocket of the tightest skinny jeans you’d never buy and still not notice you’re actually carrying a lens with you. Mechanically, it feels flimsy. It doesn’t have a proper focus ring, nor a proper aperture ring. Focussing is done by turning a lever on the side, which is preset for 4 settings: infinity, 3 meters, 1.5 meters and 0.8 meters. You can also set the distance in between these settings. Surprisingly, the 32/2.8 is rangefinder coupled, which makes focusing easier. The aperture can be set by turning the inner part of the front element. It’s easy and straightforward.

Ergonomically, I did miss a proper focus ring. You don’t get the same feeling of involvement with your lens as you get with a regular lens with a focusing ring. On the other hand, if you get used to this system with presets, you can probably manage to focus very fast. The 32mm triggers the 35mm framelines in your Leica M, so composing can be done quite precise.

If you expect sharp images without any optical errors, this is not your lens. The Lomo 32/2.8 isn’t really sharp, nor free from optical errors. Using it close-up, sharpness decreases even more, but it might also be that I had a mediocre sample. It does vignet quite a bit, but as far as I’m concerned, that’s part of the fun. The same thing goes for saturation: this lens doesn’t render neutral. Colors are far easier saturated than with, let’s say, a Leica lens. But again, that’s part of the fun.

Less fun is the fact that this lens produces cyan corners and sides which we all know from older wide-ange lenses and our M cameras. You can correct this in post, but I suspect this lens works better with a film camera than it does with a (high resolution) digital camera. I have shot a few frames with my M6, so stay tuned for an update.

Bokeh wise: well, there’s nothing much in the bokeh department with a 32/2.8 lens that focuses up to 0.8 meters. And rendering, like I said, that’s what you buy this lens for: a vignetted, satured, unpredictable and unique image is what you’ll always get.

Would I buy this lens? No. While I’m a big fan of lenses with a unique rendering (like the 50 lux V2) I’m also a pro photographer with an obligation towards my clients. I can’t get away with delivering images with a sub-optimal image quality, that is, a technical image quality. As an entry level lens for a photographer who is new to rangefinder cameras, I’d recommend trying another lens, like the Voigtländer 35/2.5. While this lens doens’t have a distinct character like the Lomo 32, it is fully capable of rendering beautifully taken razor sharp landscape images. The 32/2.8 shines as a very small and light lens for hip street shooters who love the rendering of this Russian classic. 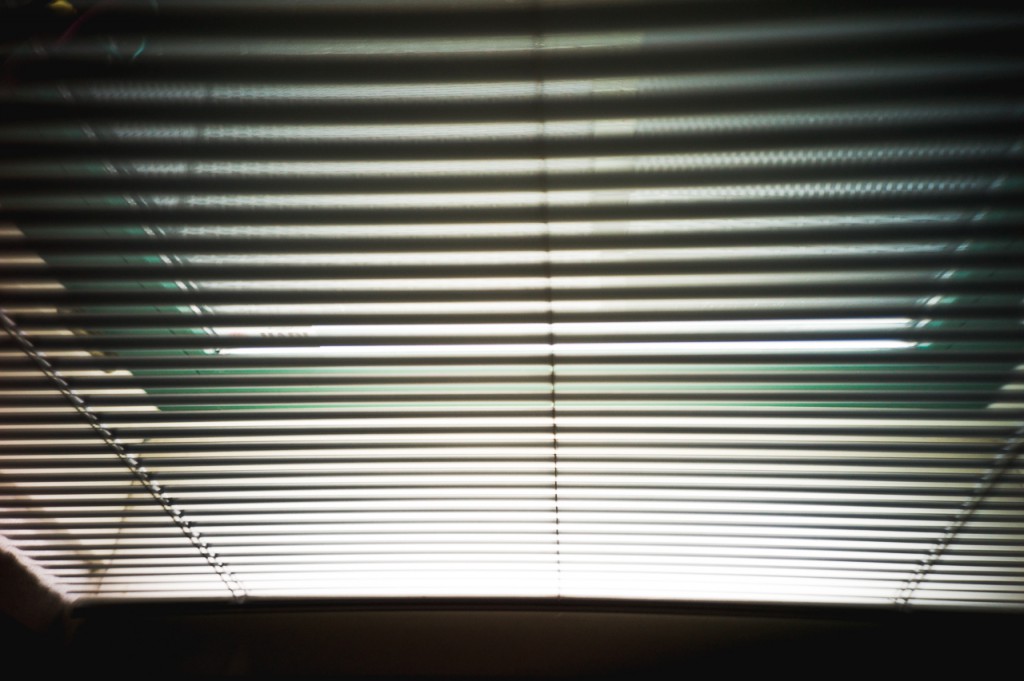 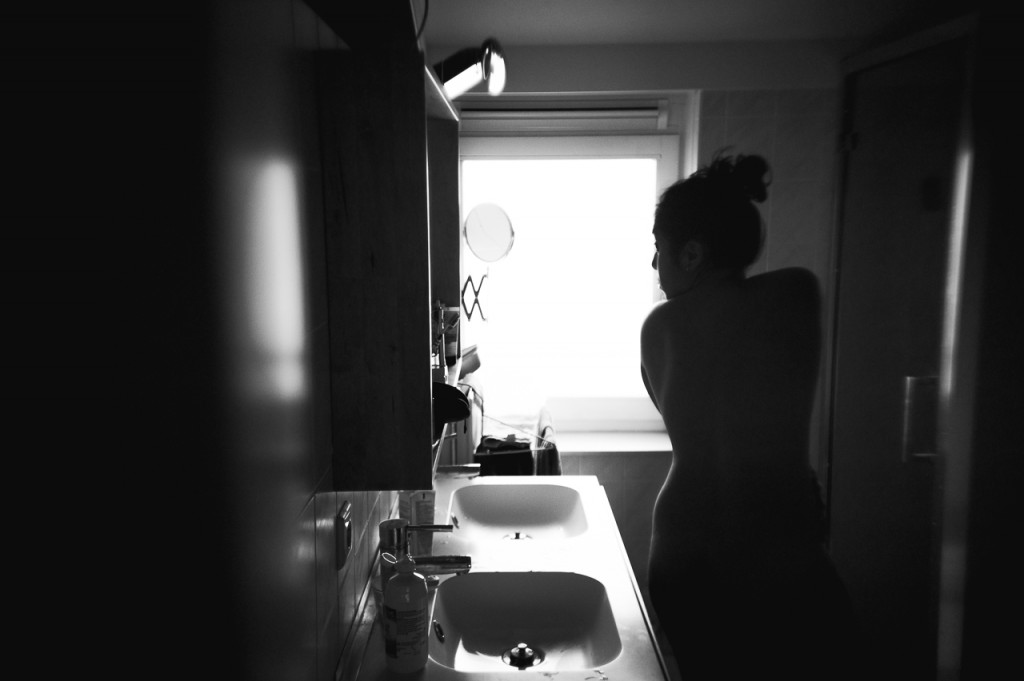