Q&A: Do you prefer the SL over the M?

So you mainly use SL for more precision/posed kind of work? Would you pick the M262/M-P(240) over SL?

This was my answer:

Yes and no: for precision work the SL work much better. It doesn’t need to be posed. I only do posed work with headshot assignments.
For a more dynamic assignment, like a wedding, I still prefer the M (doesn’t matter which one) but I also use the SL for anything that doesn’t move fast. The SL is a completely different machine though. It is less rewarding than the M and though the interface is nice and minimal, it isn’t an M. However, as a pro who needs to deliver, it is a fantastic machine to bring on any assignment. 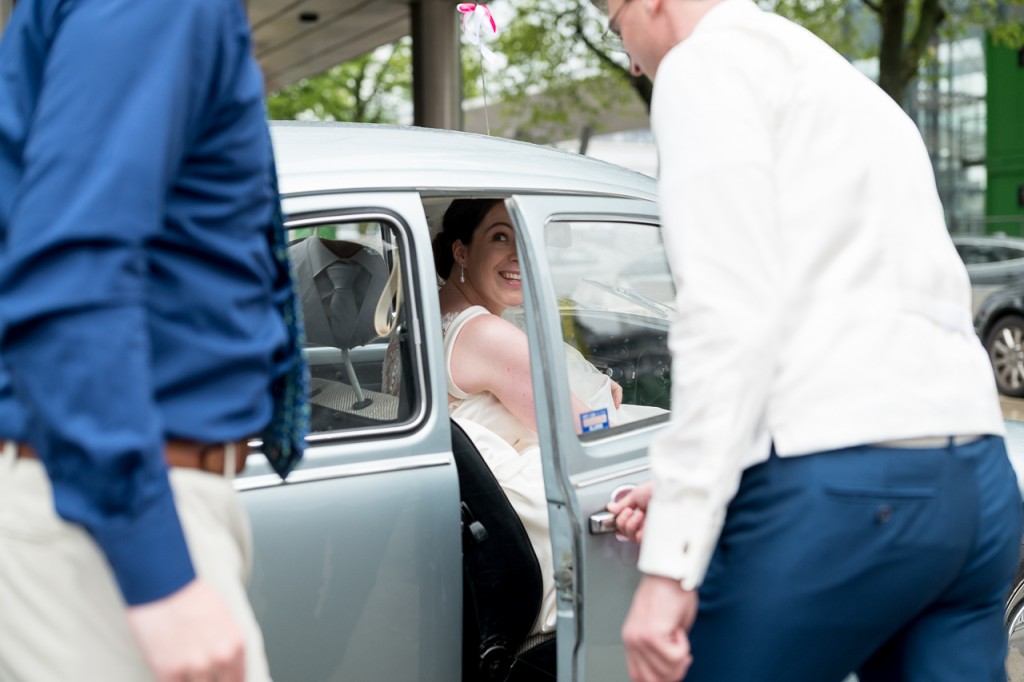 So let me elaborate a bit on this. As for now, I use both my SL and M(240) for my weddings. I wanted to order the M10, but I like this combination so much (and the list is so long) that I’ll keep this combination for as long as it works.

Yes, the M is more rewarding. It is more intuitive and I have used it so much I don’t need to think about anything. The SL is slightly more complicated and therefore (for me) slightly (but minimally) less rewarding. But, it has its place in the Leica line-up and in my photo bag: 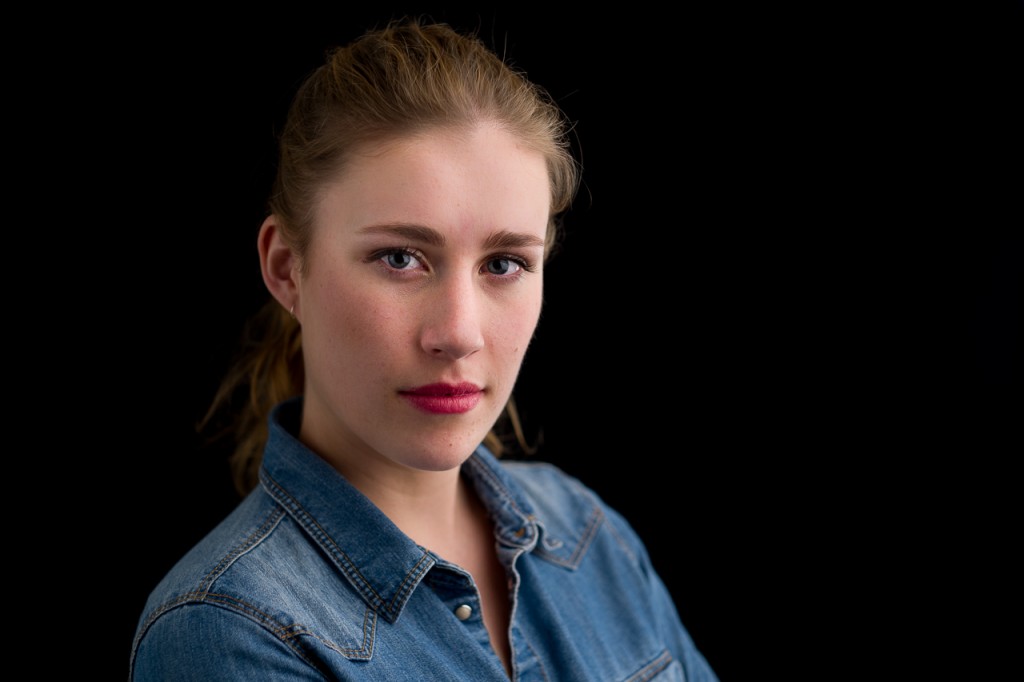 Shooting the SL in a completely controlled setting.

There’s much more to say about the M vs the SL, but we’ll do that later. I think that there are two things that currently have something to do with the SL vs M debate:

Whatever you choose, make an informed decision, but use both your heart and your brains. 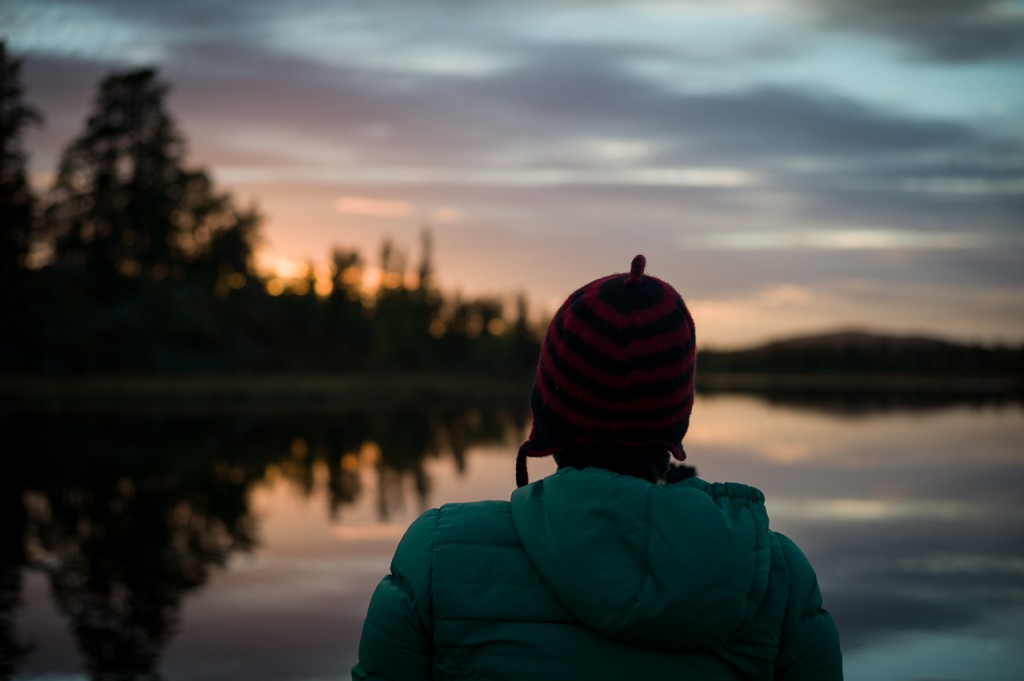 Leica M9 with Zeiss ZM 35/2.8: can’t beat the IQ, usability, weight and compactness of this combination.