Why three native SL lenses is just fine (for now)…

There are quite a few SL users complaining about the lack of native lenses for the Leica SL. I’ve read remarks where people say that ‘A pro system is not professional if there are only three lenses for it’, and “When is Leica finally releasing the new line of Summicron Sl lenses?’

It is a fact that at this moment there are ‘only’ three native lenses available. But it is also a fact that you can mount almost any lens, not just made by Leica, on the SL. Autofocus may or may not work, but you’ll be able to use them. Even your plastic fantastic Canon lenses will work with an adapter. How cool is that? 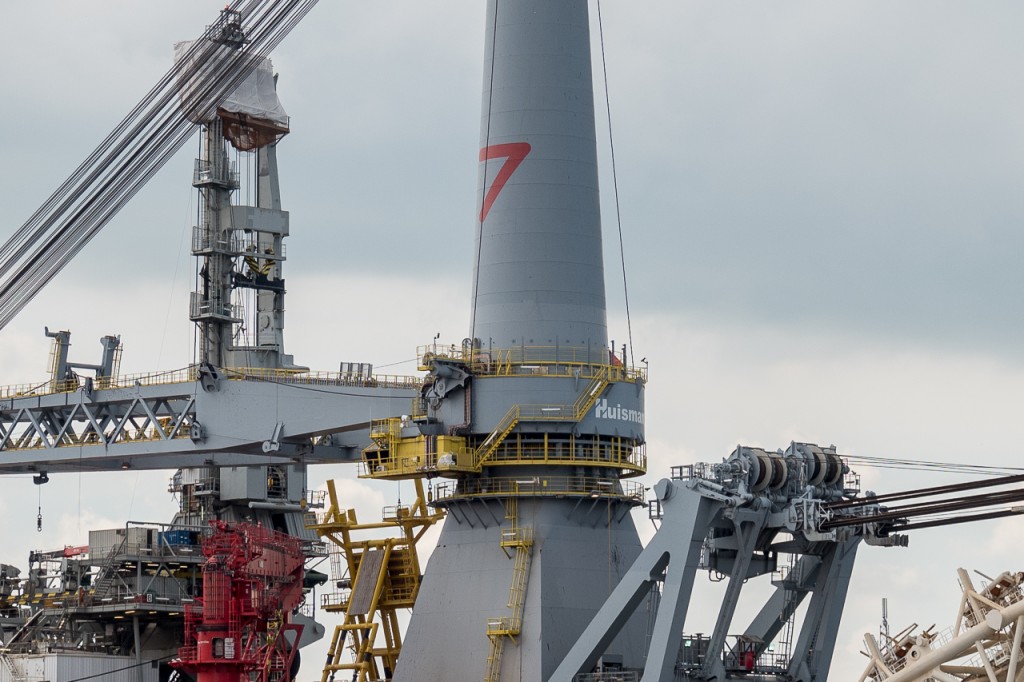 Check out this crop: unbelievably detailed, nor chromatic aberration and this is a zoom lens!

Besides that, Leica is still on schedule with the road map they presented a year or so ago. We all knew it would take some time to bring out the new lenses, so no surprises here. In the meanwhile, they have presented a major firmware update for the SL. The claim that the SL system is dead, or has failed, couldn’t be more beside the truth.

There’s another reason why we should be complaining about the lack of native lenses. The three lenses that are actually in production, are among the best in the world. That’s why I’m working on a review of the 24-90, which I have been shooting with recently.

Stay tuned and enjoy the things you have.