A few weeks ago I received the The Leica APO-Summicron-M 90/2.0 ASPH lens from my friend Maarten from the Analogue Camera Store. He just got it in and was curious if I would like the lens. Before we start: I’m not a big fan of 90mm lenses, even though I have two myself. The reason: I don’t often use this focal length. For most everyday things -and weddings- a 90mm is too long for my taste. 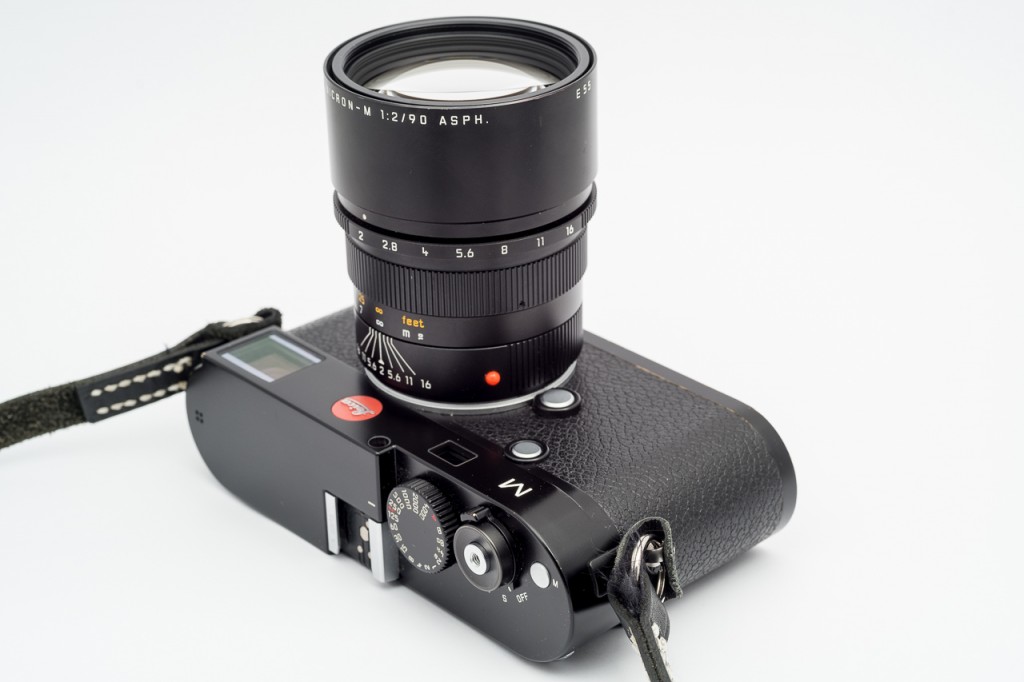 It’s smaller and lighter than I expected, but also built like a tank.

But that doesn’t mean there’s no place for the 90mm focal length. If you shoot a lot of landscapes, or think that portraits will look better with a 90 (I think they look better with a 75 or even a 50) there’s no reason not to buy a lens like this. I have two old -but very good- 90mm lenses: the Tele-Elmarit-M 90/2.8 and the Summicron-R 90/2.0.

I dare to say that it balances pretty well on the M. Much better than the Noctilux…

The The Leica APO-Summicron-M 90/2.0 ASPH feels lighter than it looks. In fact, I dare to say that it balances pretty well on the M. Much better than the Noctilux. Like most heavier M-lenses, it still balances better on the SL. And that’s not the only thing: it also focuses much easier on the SL than it does on the M. Even though the focus throw is not as short as the Summarit series, it is still easier to nail focus with fine-tuning while looking through the ultra-high resolution EVF of the SL. But of course, 90mm and fast 50mm lenses have been focused without EVF’s for decades and if your rangefinder and lens are calibrated properly, this is still a perfectly fine way of achieving focus. 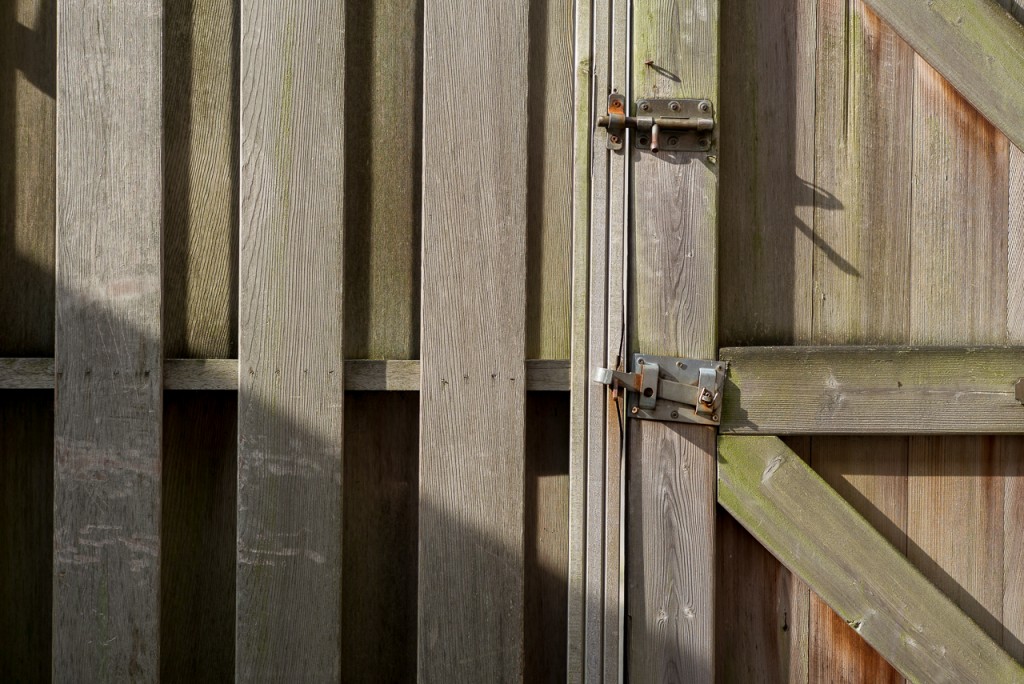 So much detail: the 90 APO is quite a beast when it comes to resolving power. Click on the image to really see it.

The build quality is (of course) exceptional, like we’re used to. The lens is build far better than you’ll ever need. As long as you don’t drop it or drown it, it will last a couple of lifetimes.

The 90 APO has a nice slide-out hood that you can use to protect your front element and to prevent ghosting and flaring when shooting against the light.

The minimum focusing distance is 1 meter, which is fine for a long lens. Internally, the lens consists of five elements in five groups with one aspherical surface. It weighs 475 grams, though it feels like it weighs less.

This is where the magic happens. For portraits, I don’t need razor-sharp lenses – preferably not -, but for landscapes, this lens is a phenomenon. Even wide open it is sharp from center to corner. Quite a difference with my old Tele-Elmarit and also my Summiron-R is much, much softer wide open.

Even wide open it is sharp from center to corner…

I wanted to try it for some portraits though and that worked out pretty well. It does show more -unwanted- detail in the skin than my old Summicron-R does, but it’s perfectly usable. I used daylight and in general, this is much more forgiving than flash. 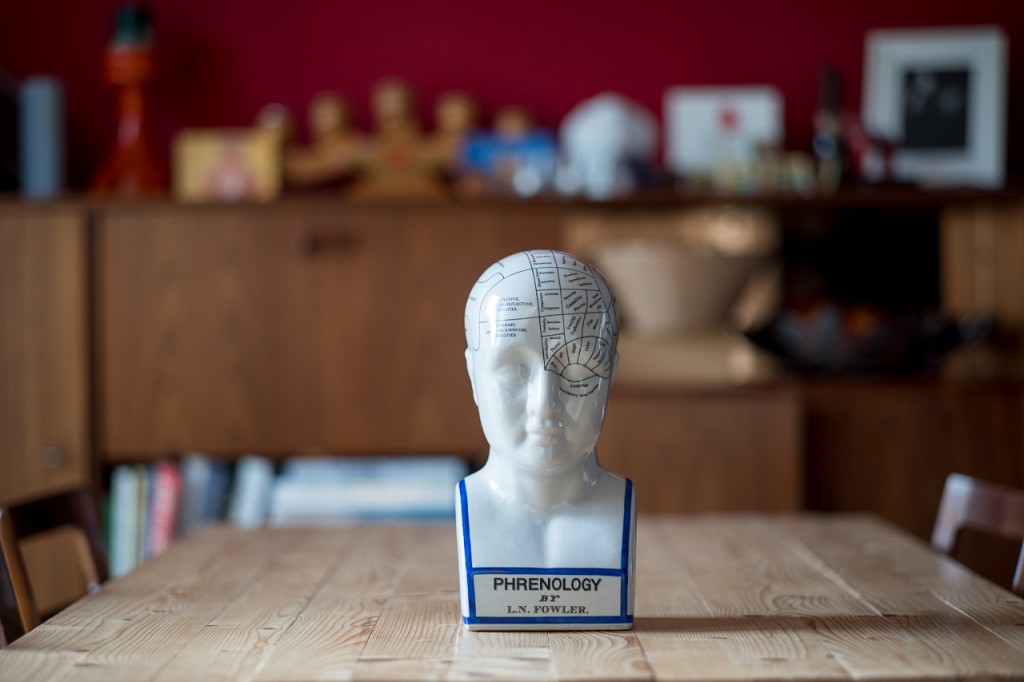 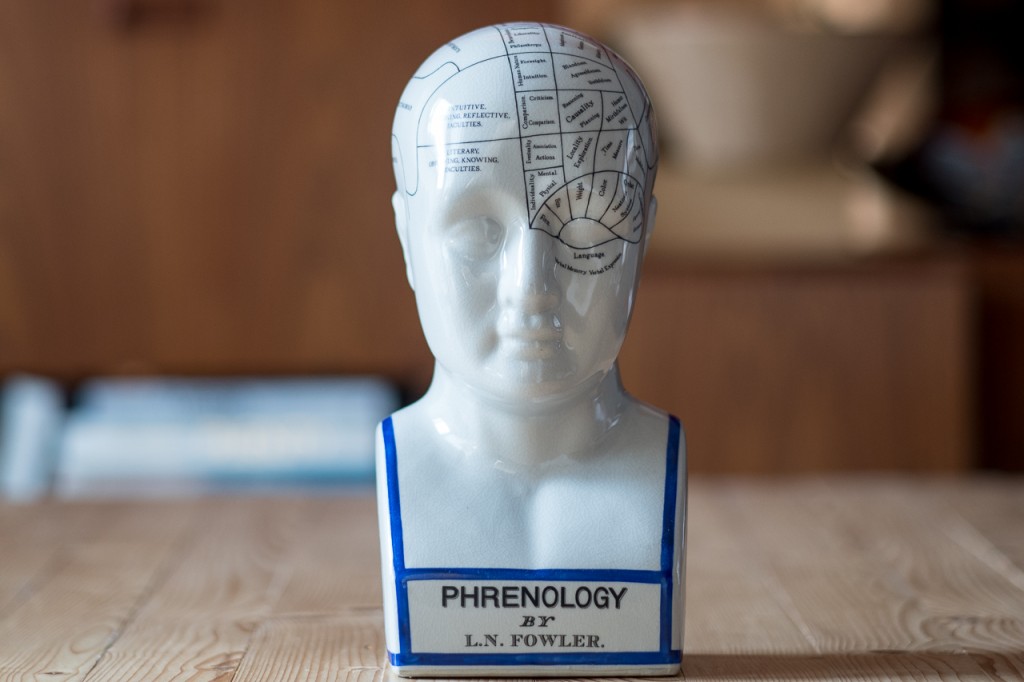 As this crop shows 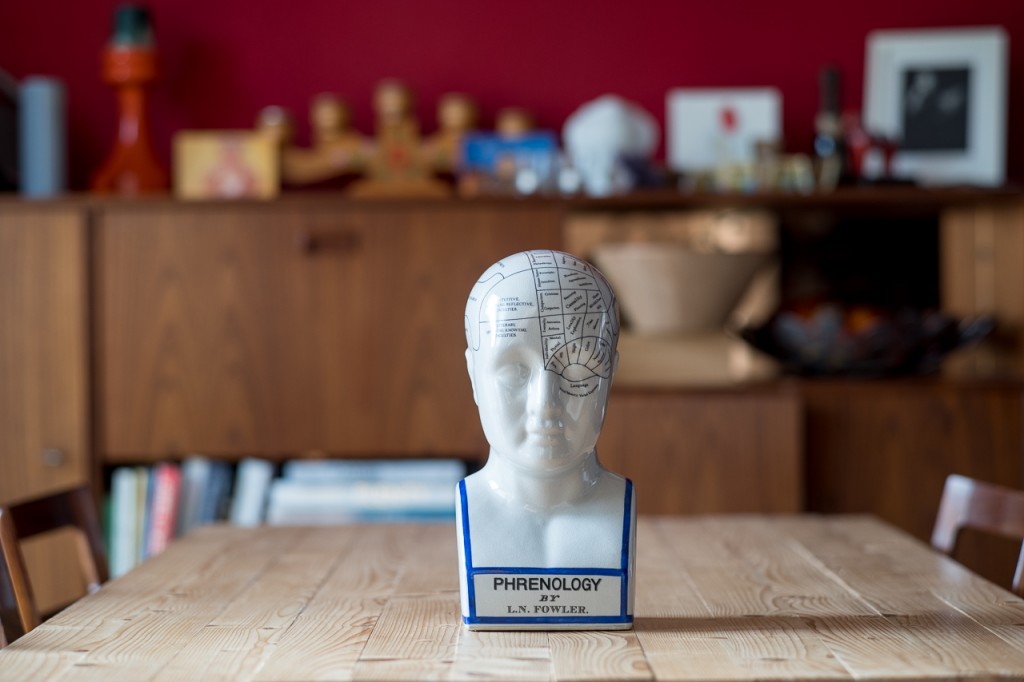 You gain some sharpness, but more DOF with stopping it down to 2.8 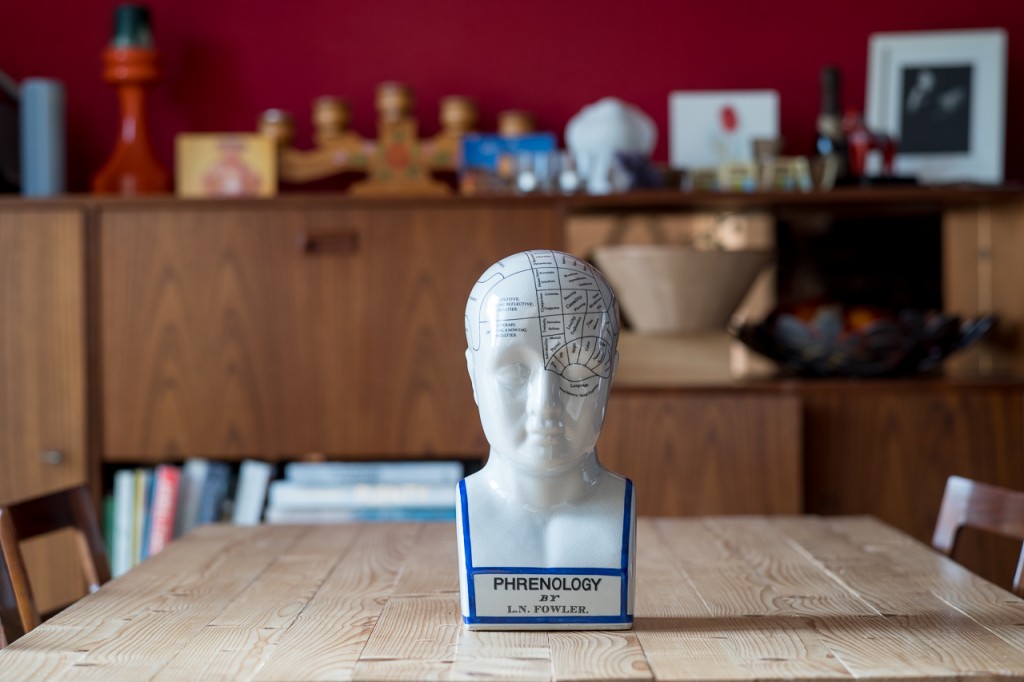 And finally at f4.

I had a hard time trying to qualify the overall character of the lens. It has a very modern rendering, which isn’t strange, as this lens was redeveloped in 1998. It is very sharp, but I’m inclined to say that my 50/2.0 non-APO has more micro-contrast/bite/pop, whatever you want to call it. Is that a bad thing? No, it’s just different.

Lens errors are hard to find. I got it to flare a tiny bit when shot against a low sun without the hood extended. Also, I found some purple fringing, but also only in quite extreme situations. Distortion is completely absent, which is impressive for a 90mm lens. 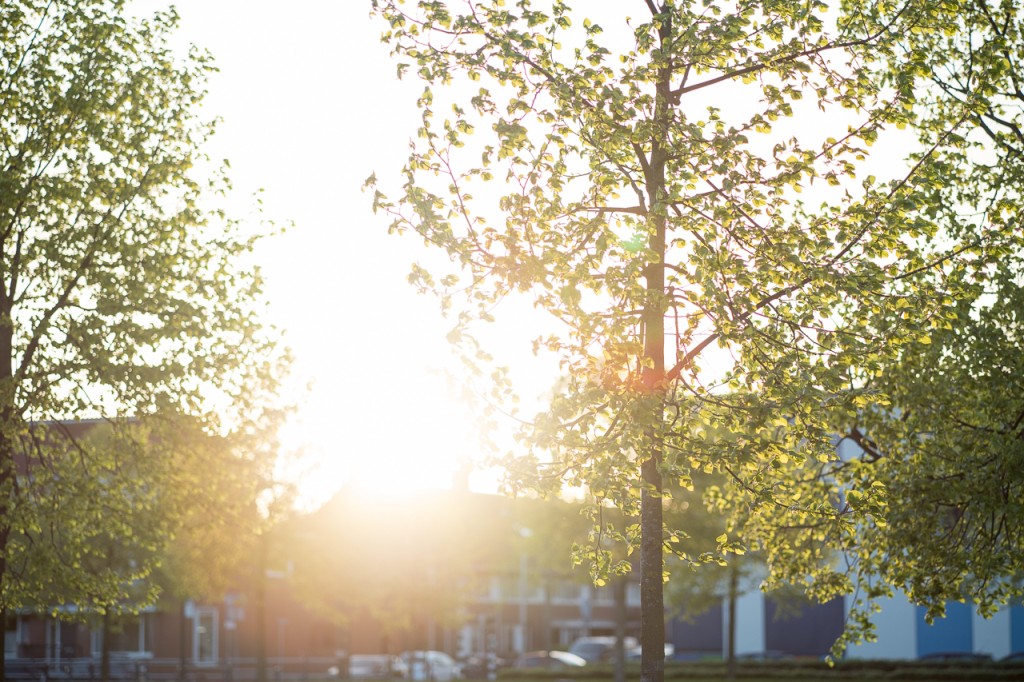 Some flare and CA when you really push it.

The The Leica APO-Summicron-M 90/2.0 ASPH is the landscape photographers ultimate tele companion. But because of the good balance and the acceptable weight, I’d say this lens would also work for the travel photographer that needs an excellent 90mm lens.

And yes, if you’re a portrait photographer and like the 90mm focal length, there is no reason not to get this lens.

The lens that I tested is currently for sale at the Analogue Camera store for 2250 euros, which I think is a very good price for a lens like this. 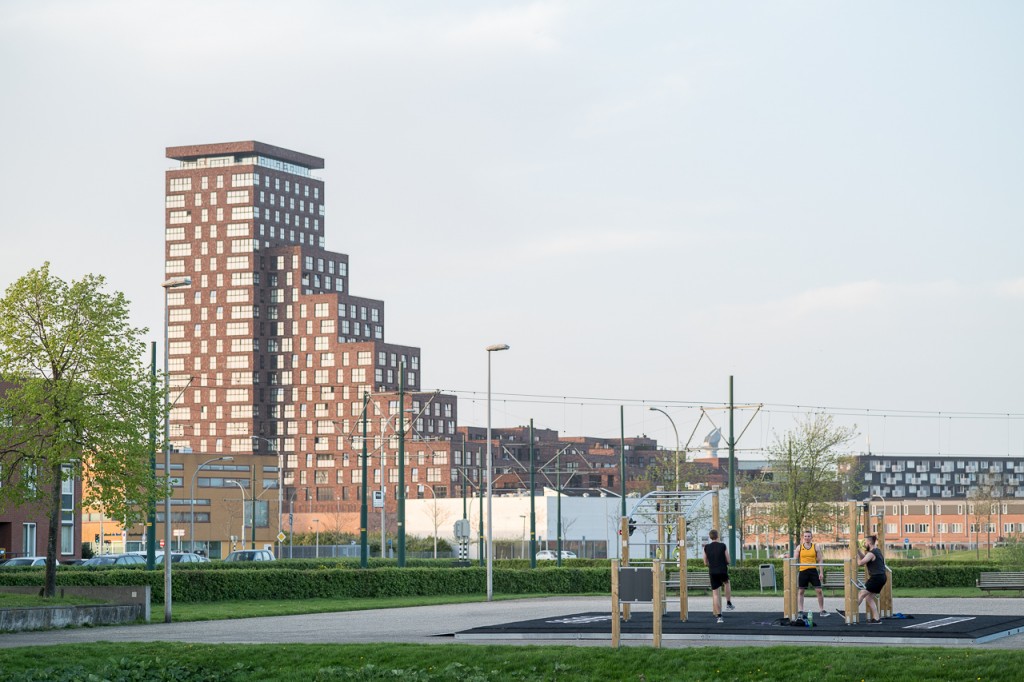 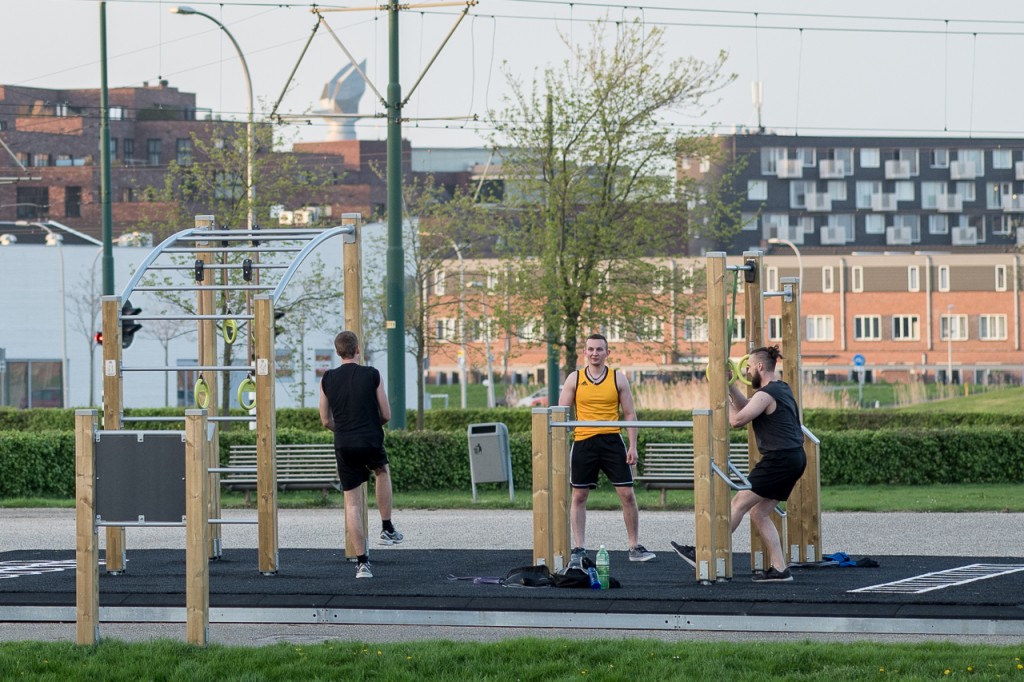 Check out how sharp these guys are… in the lower corner! 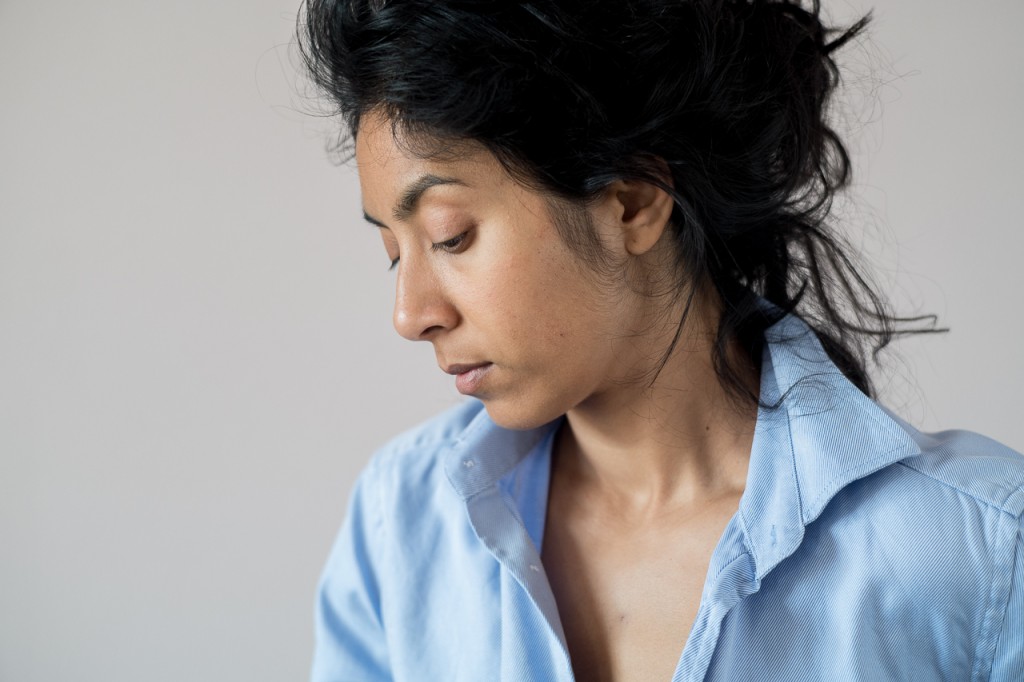 For me it’s not the ideal portrait lens, but it isn’t as harsh as the Elmarit series. 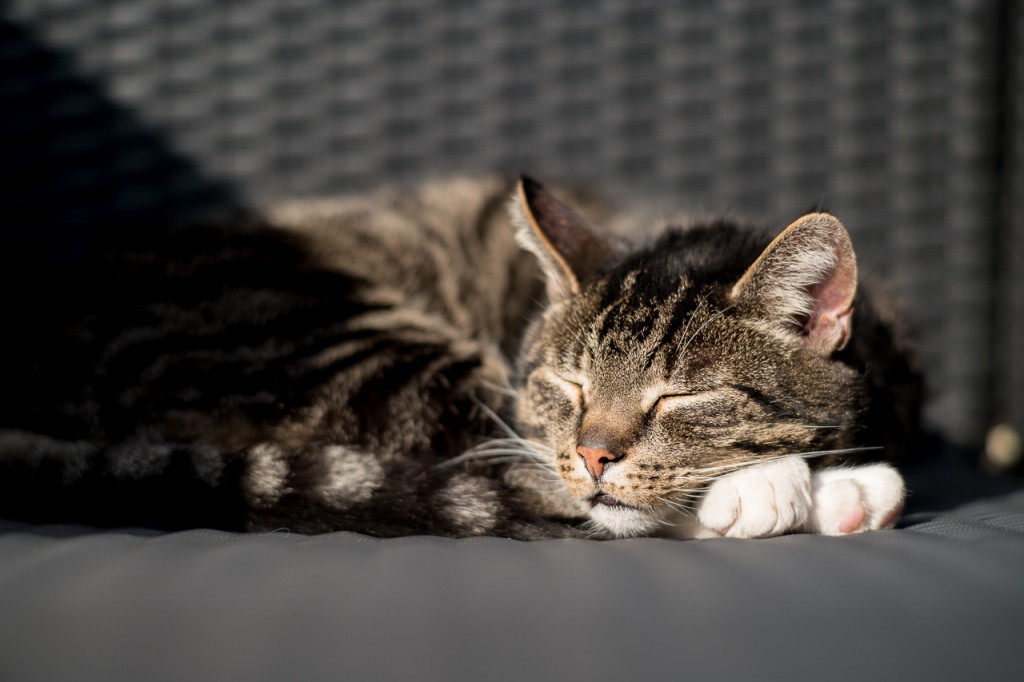 Check out this furry friend… 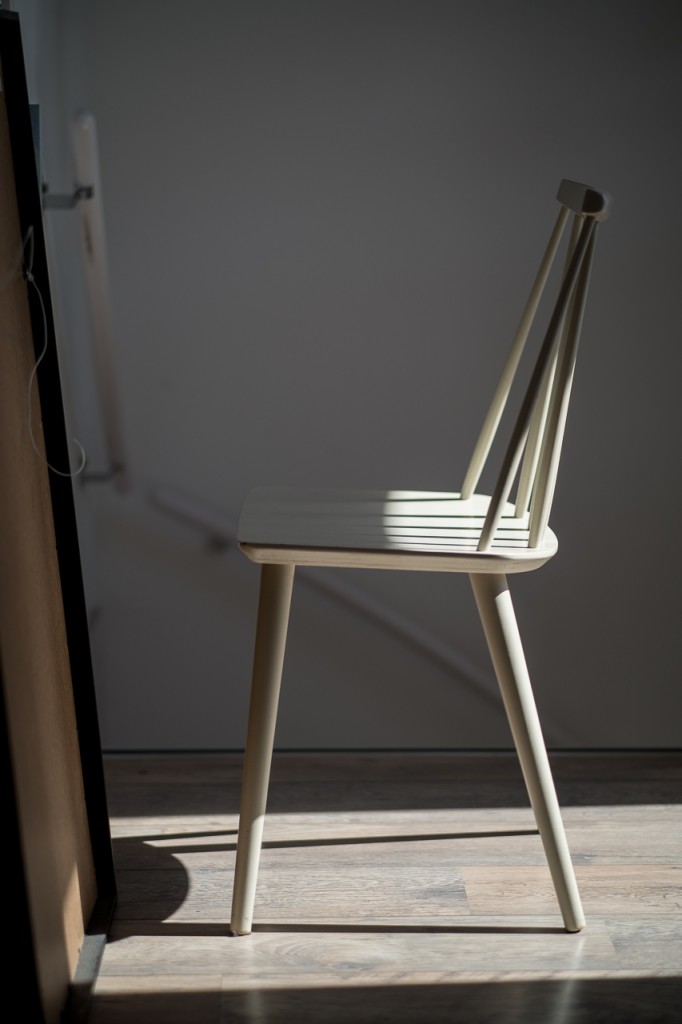