The Leica CL is much better than some say

If you’re into a new camera and the Leica CL has caught your eye, you’ll probably start reading reviews. If you prefer watching video reviews, the first review that will pop up is this one, made by The Camera Store TV. Unfortunately, this is also the worst and most biased review I’ve seen so far of the Leica CL. Chris Niccolls starts the review by stating that ‘Leica cameras never offer good value for money’ (what value?), compares the EVF of the CL with the EVF of the SL (why?) and then starts complaining about the awkward menus (no idea what he’s talking about). Next, Niccolls says that the Cl looks ‘very, very poor’ compared to the competition, because of the lack of an IS system (he has a point, but the conclusion is incorrect). 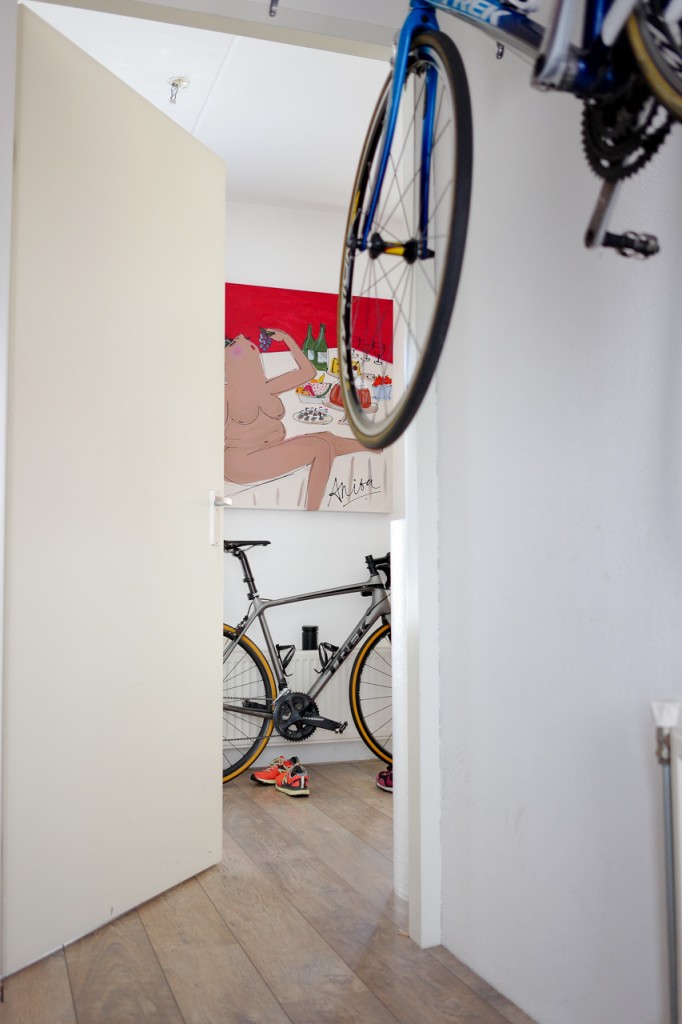 Ready for a work-out. A nice bike deserves a place in the house.

After some more complaining, videographer Jordan kicks in to mention that the CL is not a good video camera, which is an interesting comment for someone who seems to be unable to get his sound straight (it clips a lot and often) in a simple video review.

By the time Niccolls tells us he’s ‘done with this camera’, I’m done with Niccolls. ‘You can’t put a price on fun’, he says. But for him, the CL offers no fun at all. 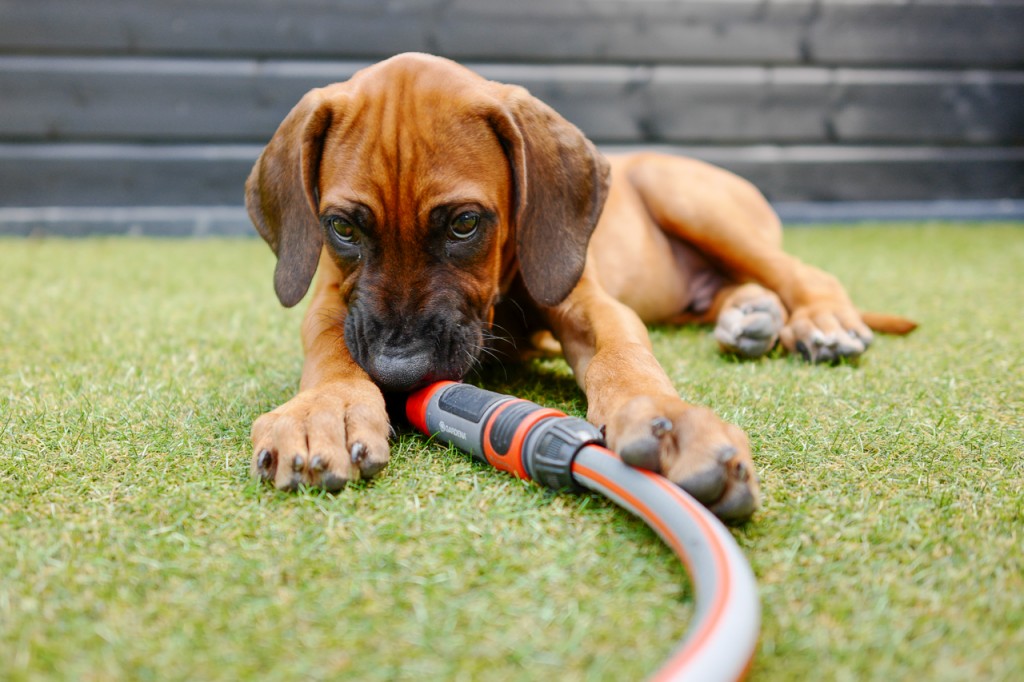 Our new friend Dorus. The Summicron 23 is fast enough to keep up with this fast little guy.

The funny thing is that I find the CL to be precisely the opposite of what Niccolls thinks of the CL. It is the most fun to use camera I’ve had in a long time. Why? Well, because it’s just right. The weight, the ergonomics, the excellent AF-lenses, the very nice EVF, the menu, the lack of buttons you never need and many more things. If you already have the SL or M10, the menu will look very familiar and the EVF looks quite a bit like the SL EVF (lay-out wise).

Leica has always been criticized for making cameras that are too expensive for what they offer. The thing is that critics seem to focus on the wrong criteria. Most people that buy Leica cameras do so, because they want a simple, intuitive camera that offers superb optical performance. Not because they want the ’tile menu’ organization that Sony offers, or because they ‘need’ image stabilization.

After only a few days with the CL, I can honestly say that this camera is fun. And you can’t put a price on that. 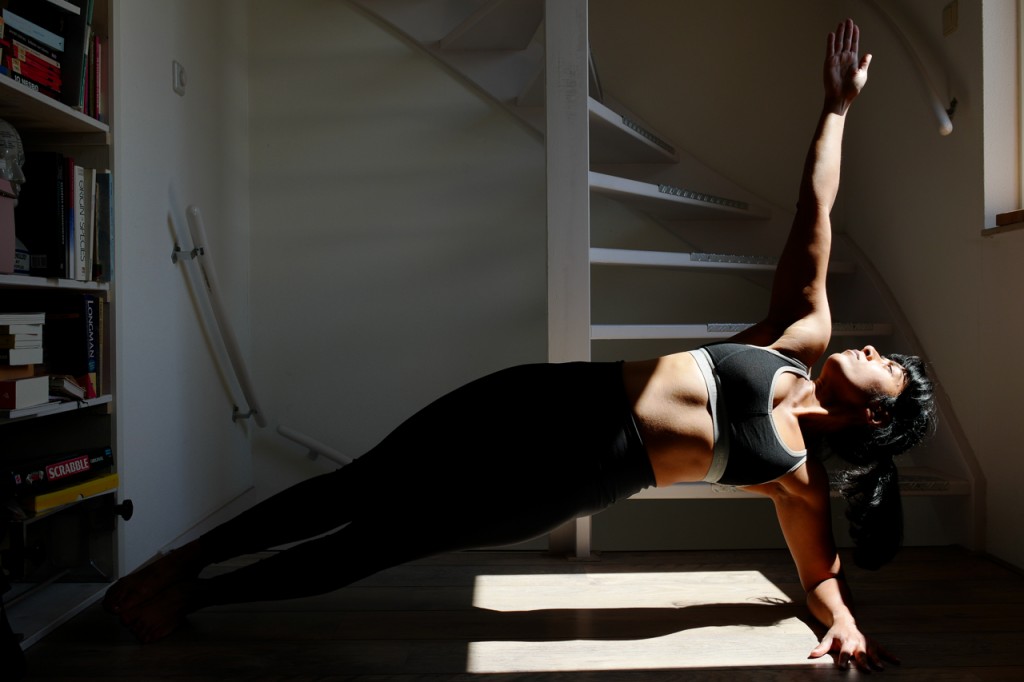 Planking in the sun. Something I should do too. 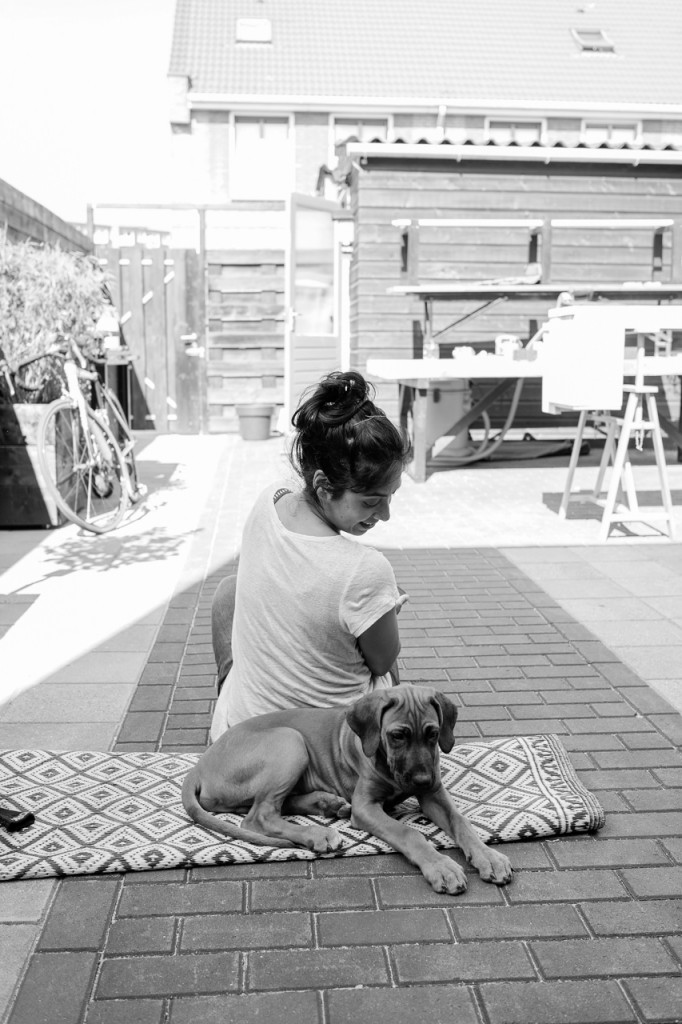 The CL is an excellent camera to bring anywhere. It’s so light, you won’t feel it’s there. 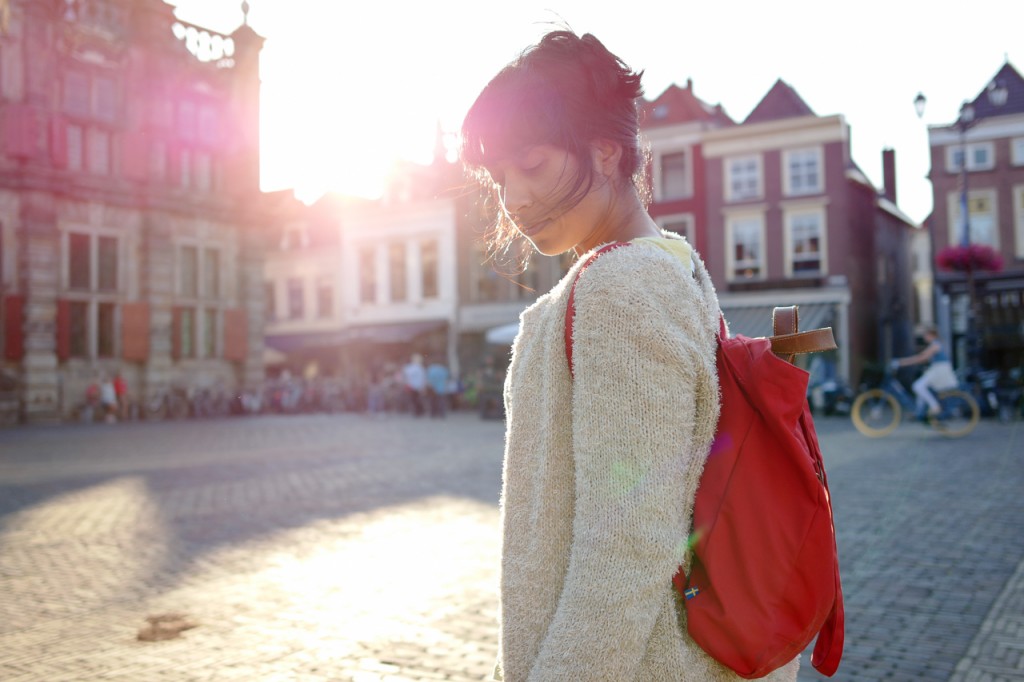 With the Summicron 23 shot against the sun. What’s not to love about this camera?