The Leica Summarit-M 75/2.4 is the last lens of the Summarit-M range that I tried for a few weeks. I was already familiar with the ‘old’ Summarit 75: the 2.5 version, which I really like. To be honest, I didn’t really notice any difference between the new and old Summarit 75. In my usual shots with Fowly I noticed a slightly better center sharpness in the newer version, but I have to say that my tests are not scientific in any way. I never judge a lens in how it performs in clinical tests, but how it renders in the real world. Rendering wise, I don’t see a difference.

The 75 Summarit leaves little to be desired…

But that isn’t a bad thing, because the 75 Summarit leaves little to be desired. I’ve used this lens for many years now and I once upgraded to a Summicron 75 but regretted it, because I didn’t like it any better than the Summarit, while it was much more expensive. I traded it again and got my old Summarit back.

As you know the Summarit range is built pretty well. It will probably be a lot harder to break than you might think. The only downside is that the rubber focus ring feels quite a bit less solid than the regular metal focus rings do. The rubber ring will get grey-ish and dirty with use, so it doesn’t get much better. Personally, I don’t really like the chrome version, because the black rubber focus ring makes it look like a cheap kit lens for a Canon camera.

Aperture ring is good: not too stiff, not too smooth. The focus ring is also smooth, but the focus throw is way too short, much like the older version of this lens. If you’re using live view, you can see the image ‘pop’ in focus after the tiniest adjustment on your focus ring. In real life action it is not very easy to make these adjustments in a quick and reliable way. A short focus throw also means that if you’re off on your lens scale, you’re off quite a bit in reality. Add to that that the focal length isn’t cooperative regarding depth of field and the result is a lens that needs proper handling and quite a bit of practice. Or you can rely on the old method of stopping down to increase depth of field.

The focus throw is way too short…

So what does this mean for real life use? If you know the weakness of this lens, you can anticipate. I don’t use it to shoot a wedding couple walking down the aisle, but I do use it for headshot assignments where I need something longer than 50mm. I also use it on weddings if I need a bit more reach than the 50 that I use most of the time. I’ve also used it on a race track where action is extremely fast, but where I can anticipate my focus.

A long time ago I did a headshot assignment for a very big company. I had to shoot more than fifty persons in three days. Some photographers will shoot them all in one day, but I believe in the added value of being able to spend time getting to know my subjects. Some people need 29 minutes to ‘defrost’, meaning that I have one minute to take their head shot. Others need only a few minutes, meaning that I have a lot of time to take better shots.

Anyway, I used my M9, 75/2.5 Summarit, one flash, a big reflector and a black background for the whole job. Some people came back telling me they loved my pictures so much, but a few middle aged women also came back, telling me there was something wrong with the pictures. They looked much older on the pictures than they did in the mirror.

This is what the Summarit 75/2.4 can do. It is so bloody sharp that it will make middle aged women want to kill you. I’m serious. I had to retouch a lot of pictures to get rid of the wrinkles and other things people don’t want in their faces. With daylight, this effect diminishes, but flash is brutal, even when it’s soft and has a big, soft modifier.

So yes, the Summarit 75/2.4 may be a little too sharp for some things. But landscape shooters won’t complain about this. Nor will a documentary shooter. Also for weddings, this lens is pretty much all I need in a short tele.

Also for weddings, this lens is pretty much all I need in a short tele…

Bokeh is quite nice and quite creamy if you get close enough to your subject. It has improved compared to the old 75, not because the optical formula has changed, but because the minimal focusing distance has been decreased from 90 centimeters to 70 centimeters. Actually, this is one of the reasons why it might be worth the upgrade from the old 75.

Rendering is – of course – very modern, with high micro contrast. Transitions aren’t really spectacular, but still very nice. Rendering wise, the Summicron is much more exciting with faster and more interesting fall off into out of focus areas.

Would I recommend this lens? Yes, I certainly do. If you’re looking for a lens that is slightly longer than your 50mm, but not as long as your 90, this is a lens you should take into consideration. It is light weight, quite small, very, very sharp, has a nice rendering and is quite affordable. If you’re going to use it for portraits mostly, be aware that it might be too sharp and that the focus throw is very short. With the improved live view on the M10, this shouldn’t be a problem. On the SL, it also works like a charm.

Compared to the old 75/2.5, the new 2.4 version has a much shorter minimal focusing distance, seems to be slightly sharper and is a tiny bit faster on paper. I didn’t see any difference at all in exposure with the 2.5 and 2.4 version, but your mileage may vary. 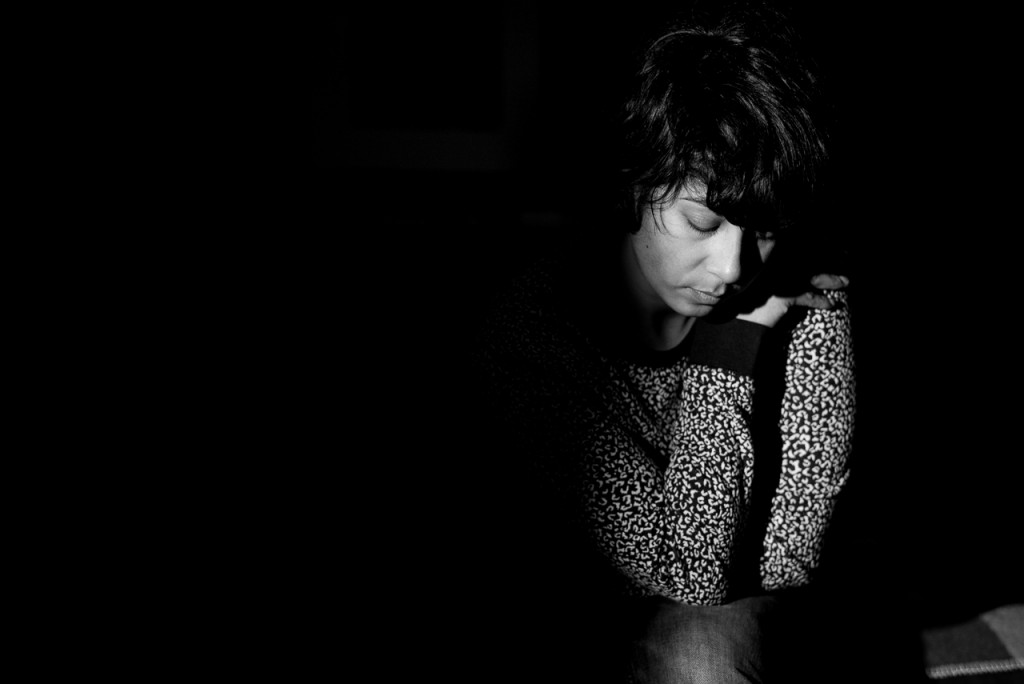 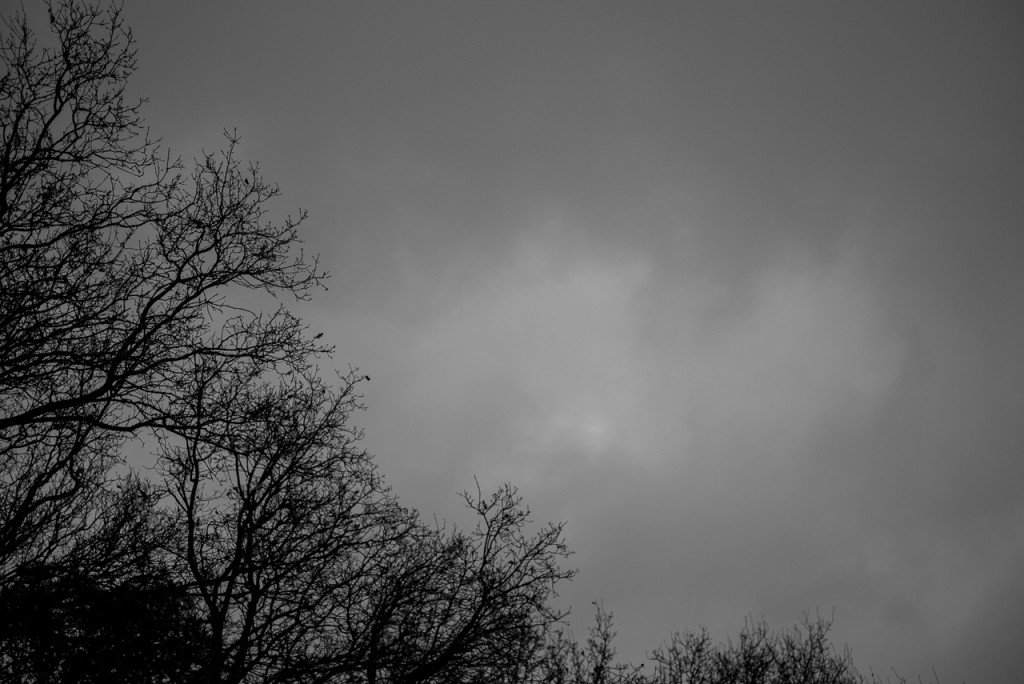