With the release of all the special editions of the Leica M240 – the Safari edition, the Lenny Kravitz edition – I started to think that something was missing in my ‘collection’ of Leicas. Just kidding, I’m not really a collector. Every single Leica that I own – all four…- are used to take pictures with. Same thing with my lenses, although I also invest in lenses that I think will gain value in the future. But I use them all. By the way, I have nothing against collectors. On the contrary, they make sure that my resell value is pretty good. I just think that collecting camera gear and shooting with the gear you have are two different things. Both are interesting.

Every time Leica releases a special edition, they get all the haters saying Leica only makes toys for rich people and they have nothing to do with photography. That’s one way to look at it. The other way to look at it is to give this relatively small company the credits for bringing out daring products (like the Monochrom, the M60) and taking the advantage of the position they worked themselves in. I don’t mind Leica making extra money by bringing out cameras I will never buy, as long as they keep making cameras and lenses that are aimed at the working photographer. Because these are the things I will buy.

Now, what about this ‘Poor man’s Leica Hermes’? While the bodies that I use most need to be as discrete as possible, my recently acquired M8 is in chrome. And with a reason. I just love the classic look of a chrome Leica M and the M8 that I used to have, was in chrome as well. The standard black leather on the M8 is not the grippiest material there is, so I started to search for better leather. That’s when I came across the website of mr. Aki-Asahi. I always thought that new camera leather was pretty expensive, but mr. Aki-Asahi sells laser cutted camera leather for 27 USD. I ordered a ‘camel’ camera leather and waited patiently for the package from Japan. Within five days it arrived in my mail box and my friend Mark – a truly skilled technician – fixed the new leather on my camera in less than an hour. Brilliant!

I thought the ‘camel’ camera leather would have been a bit more on the brown side, but it turned out to be quite orange. In fact, it matched my Ciesta leather camera strap perfectly. That’s when I thought: it just looks like one of these Leica M7 Hermes editions. While it started of as a joke, I have always loved the colors of the Leica Hermes edition (the M7) and I’m sure many of you will. I’m also pretty sure, you don’t want to spend the amount of cash that is required for purchasing one of the ‘true’ Hermes cameras. Besides, I don’t like the Hermes editions for the Hermes brand, no, I like them for what they look like. I don’t care about Hermes at all.

So what do you need to make your very own Leica M8 Hermes edition?

That makes 1775 Euros in total. I just checked Ebay and the cheapest M7 Hermes that I could find was listed for 15000 Euros. Quite a difference. Leica also released a Hermes limited edition of the Leica M9-P in stylish brown leather in a number of different versions. I found one on Ebay with a 50 Lux for 30.000 Euros. Again, pretty steep.

The choice for the little Zeiss lens wasn’t random. I tested the lens a few weeks ago and I was surprised to find out that it is sharper than my 35 Cron ASPH. Rendering wise, I much prefer the Cron, but this tiny Zeiss lens makes for a terrific travel lens. It’s so small and light, you won’t notice you brought it with you. That’s why I ordered the 35/2.8 in chrome to match my M8. This is also the very first time that I bought a lens in a specific color to match a camera in a specific color. Oh dear.

Of course, this pimped Leica M8 is by no mean a true Hermes. It won’t appreciate in time, it doesn’t come with a fancy bag, scarf, nor certificate of authenticy. But it is a great camera and as far as I’m concerned, I made it look just a little better…or at least different.

Finally, if you’re really poor, you’ll never buy a nine years old camera for 1775 Euros. So while this is not really a ‘poor man’s camera’, compared to the real Hermes cameras, it is cheap.

I’ve included a few shots to show you what the M8 and Zeiss 35/2 combination can do: 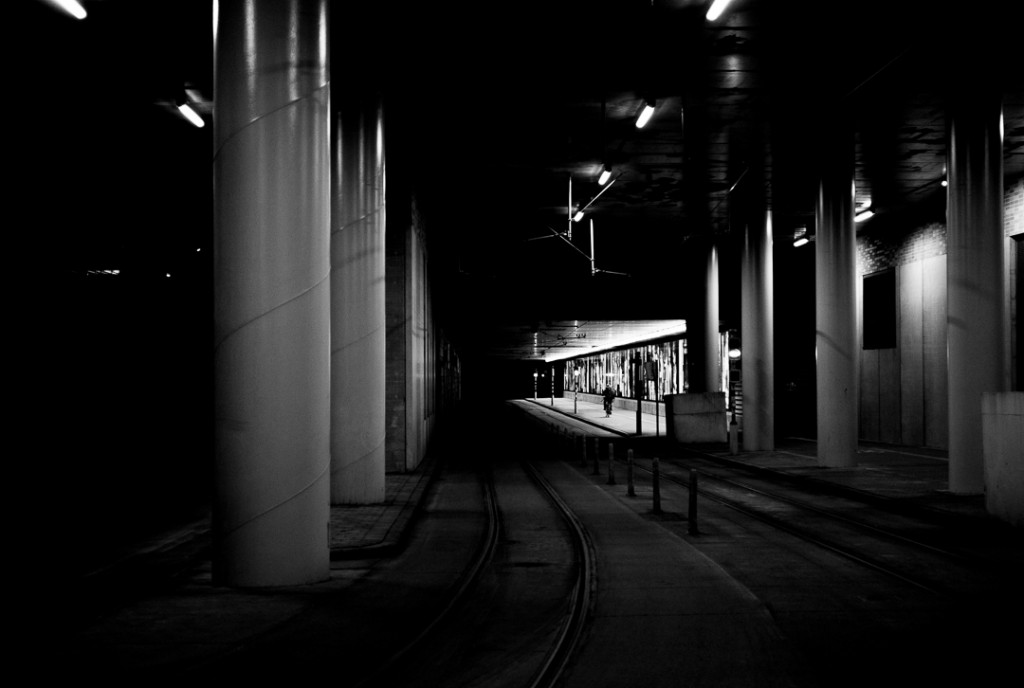 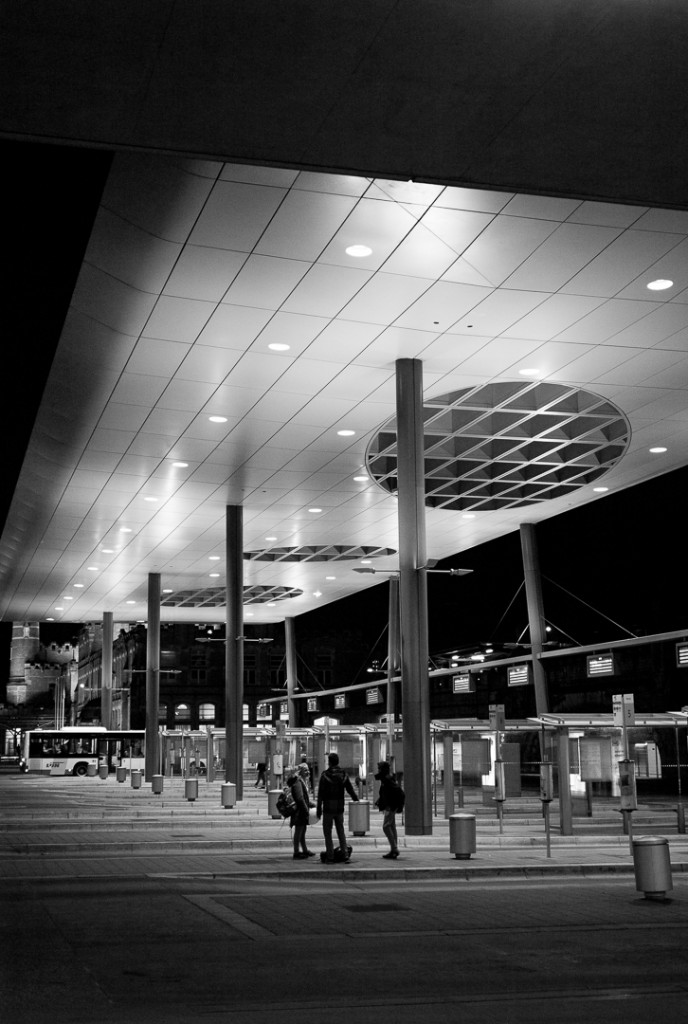 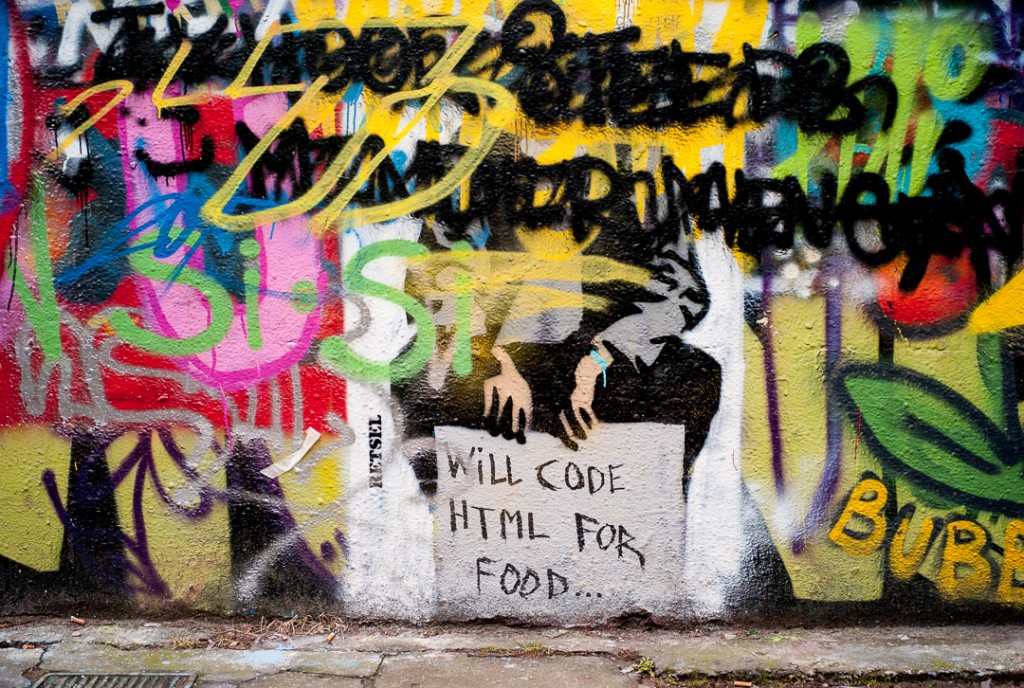 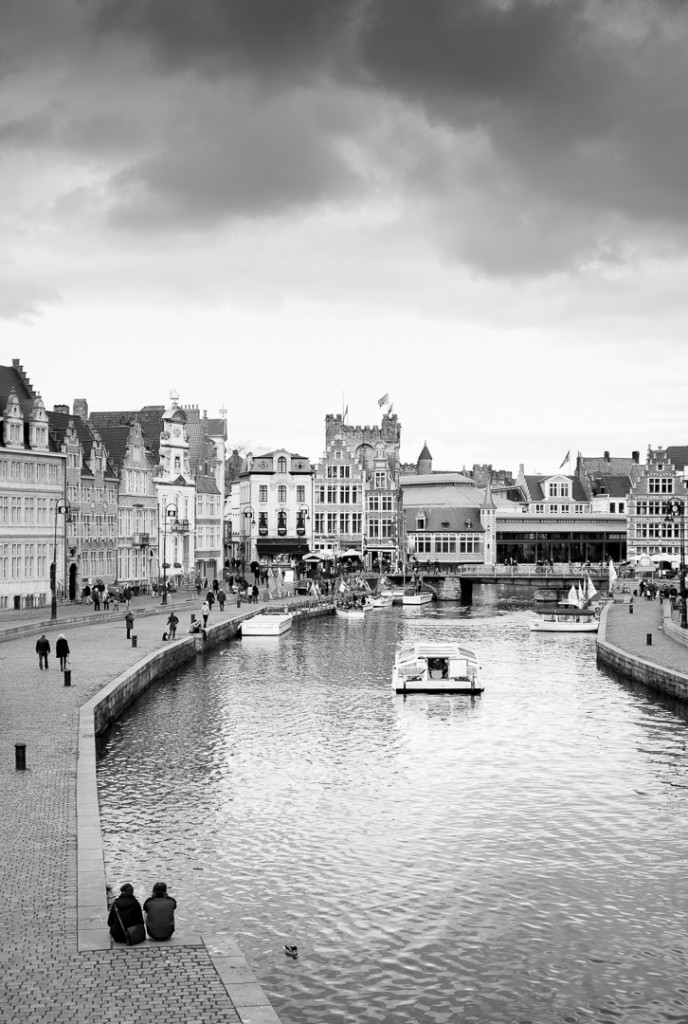 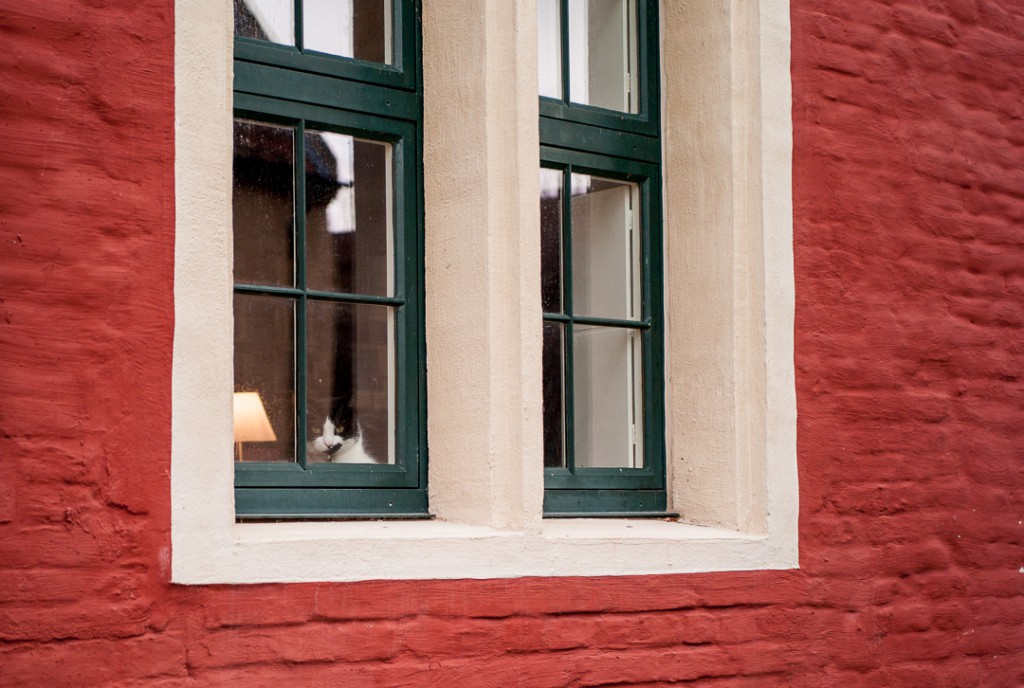 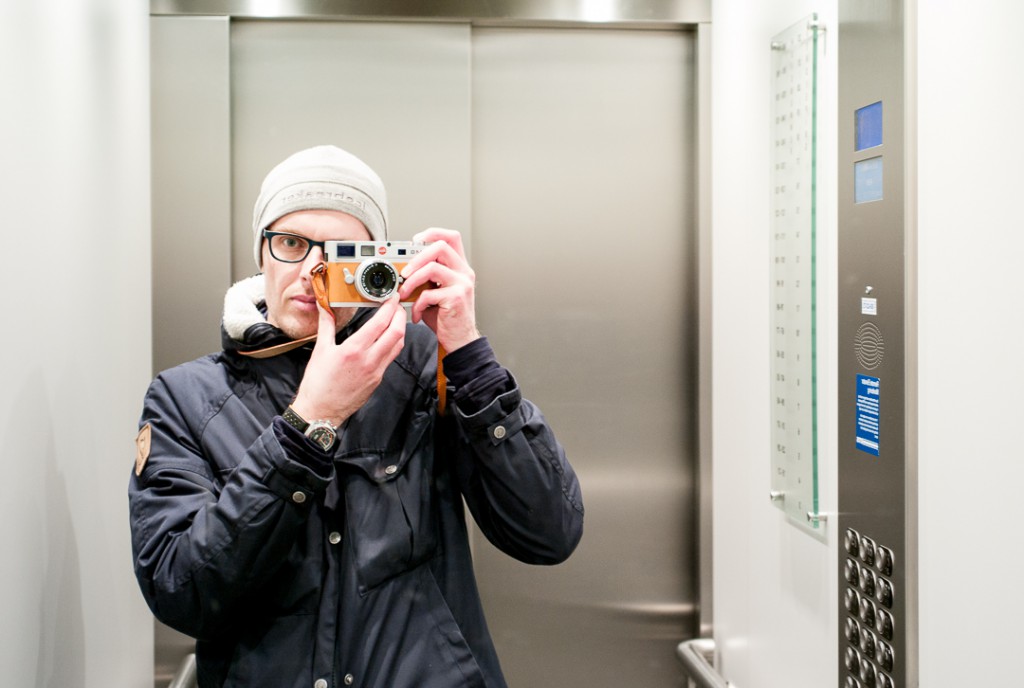 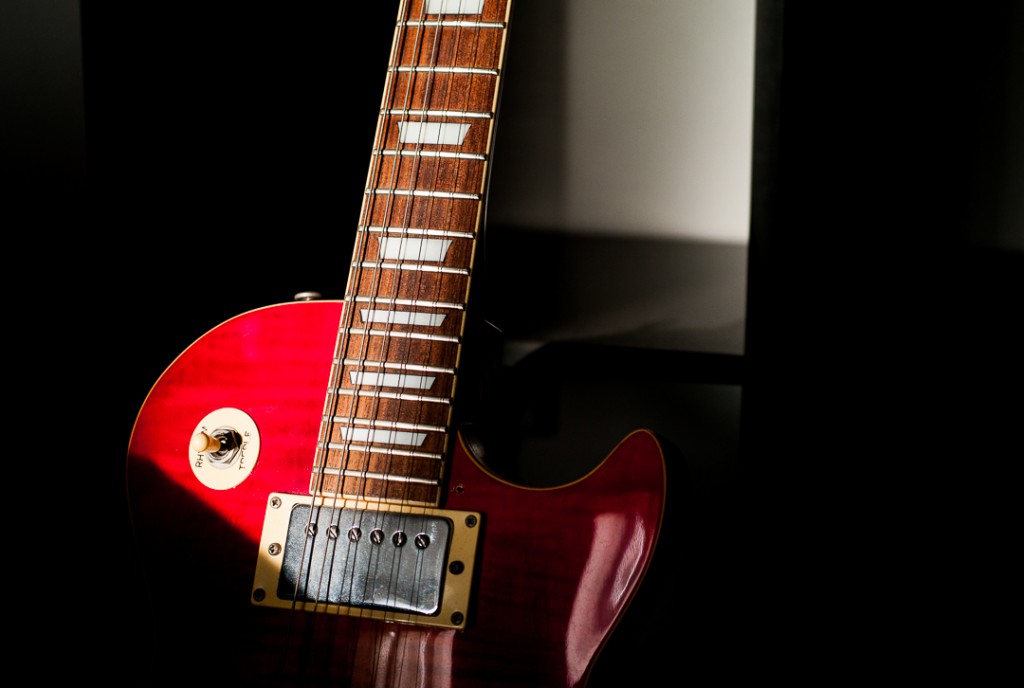