With all the releases of new Leica lenses at this Photokina, you’d almost forget that Leica is also THE brand for vintage lens lovers. Newer is not always better and ‘better’ is relative anyhow. Is sharper better? Or faster, is that better? I get emails from readers asking which 35mm lens is the sharpest you can get.  But why would you need the sharpest lens available? I’d say, the character of the lens, or its signature, should be more important than just sharpness alone. I’m more interested in the rendering of a specific lens than just its sharpness. To be honest, a lens can even be too sharp, depending on what you’re using it for. The 75 Summarit for example, is very sharp and has lots of micro contrast. Not the ideal setup when you’re doing headshots of women in their fifties. However, as you’ll find out in this article, the way I use this 90mm, sharpness is quite important.

To be honest, a lens can even be too sharp…

When I bought my first Leica, the M6, it came with a 90mm tele-elmarit. The friendly man who sold it to me didn’t have any other lenses left after he had started selling his Leica gear. I just took his offer and bought the lens for 300 euros. I didn’t really know what I was buying, but it turned out to be a good deal.

I’m not a frequent user of my 90mm. As you know, most of my time is consumed by covering weddings in my own documentary style. For my wedding work, I use 35 and 50 lenses for most of my shots. A 28 and 75 are included in my bag for less or more reach. Because I like to work close, a 90mm is too long. Besides that, I’m not a big fan of tele lenses for my wedding work. I don’t like the perspective and I want the viewer to be ‘part of the image’. With a tele lens, you create a visible distance between the viewer and the subject. Furthermore, a 90mm can be hard to focus on a rangefinder camera. With the normal magnification of the M9 or M240, there’s just a tiny retangle that shows the frame you’re working in. Focussing needs to be done very carefully, otherwise, you’ll end up with many out of focus images. By the way: there’s a solution for getting better at focussing rangefinder cameras.

For street photography, as far as I’m concerned, the same thoughts apply as to my wedding photography. I like to get close and take my viewer with me in a scene. With a 90mm the photographer creates a certain distance that is felt by the viewer.

So, if it is hard to work with a 90mm and there is less use for a lens like this, what on earth would you buy it for? For most people, one of the main reasons is portrait photography. For me – sorry to disappoint you again – this doesn’t work either. Again, the 90 delivers a certain distance to my subject that I don’t like. I prefer a 50mm for a portrait and a 75 for a headshot.

The use of a long lens

OK, let me tell you what I use my 90mm for. Landscapes and outdoor sports photography! Yes, you didn’t suspect that, did you? I started of in photography with landscapes and outdoor sports photography and the lenses that I used most were my 24mm and 135mm. The wide-angle to show as much as possible of the environment and to get as much action in the shot as possible. The tele to compress the image and to show ‘layers’ in my compositions. With a tele, you can show specific parts of a landscape by isolating them from their environment. But with a tele you can use the compression to your advantage. In the shot below, I wanted to show my wife, preparing some food on a beach in New-Zealand, with the mountains clearly visible in the background. The 90 makes it easy to get your subject big enough in the frame, while the background – though quite far away – makes up a significant part of the frame as well.

So, enough about 90mm lenses in general. Why would you buy the 90mm tele-elmarit? In short: because it’s light, relatively small, very sharp, cheap and it renders nicely.

My tele-elmarit is scratched – also on the glass – , dented, had haze on a few elements, but after a CLA, it worked like new. In this case, ‘new’ is almost forty years old. My lens was produced in 1976 in Canada, just two years after Leica started to produce this lens. In 1987, the production of this lens was moved to Germany. In 1990, the production seized. In general, the Canadian versions are cheaper than the German versions. As far as I know, there are no differences in quality. But we’re talking about the build here. Considering the state of my lens and the fact that it still delivers razor sharp images, it’s safe to conlcude it is built to last.

It’s safe to conlcude it is built to last…

The aperture ring clicks nice and firm and focussing is smooth as it should be. The focus throw is quite long, but that’s a good thing, especially with a long lens. The lens is light, considering the focal lenght and the maximum aperture. It weighs only 225 grams. The optional hood is a bit akward to use. It’s a clip-on system and it keeps the sun out, but it’s too big to comfortably fit in your bag. If you don’t shoot against the sun, you might leave it home. If you do shoot against the sun – or other strong light sources – I recommend to take it with you. The closest focussing distance is one metre: good enough for landscapes, but for portraits, you’ll notice that you’ll need to take a step back every now and then.

I’ll be honest: I really, really didn’t expect this lens to be this sharp. Old lenses are – in general – a little softer than modern lenses. A modern 50 summilux ASPH is sharper than the first versions of this lens. Period. This forty year old lens surprised me in a good way though. Let me show you:

I started this review with a question: is sharpness realy that important? Well, it depends. For documentary work, sharpness is less important than for landscape work. At least, for me it is. And I’m not the only one. When I work for magazines, art directors tend to be OK with documentary work that isn’t 100% sharp. As long as the message is conveyed, it’s OK. In landscapes it is – generally – less about emotions, messages and decisive moments. The image needs to be sharp. So for me, using the 90mm mostly for landscapes, sharpness does matter.

The bokeh is nice, but not as nice as the bigger, heavier and faster Leica 90 summicron, which has been made in quite a number of different versions. As you can see here, if you get close enough to your subject, bokeh will be nice and smooth. For me, bokeh with a 90mm is less important compared to my other lenses, because in my landscape shots I don’t use out of focus subjects as much as with other lenses and subjects.

The Leica 90 tele-elmarit for portraits

For many photographers, one of the main reasons to buy a 90mm is for portrait work. It’s a classic focal length for this kind of work. But classic or not, for my taste it is too long. I prefer the more natural perspective of a 50mm or a 75mm lens. But again, this is very personal. If you do want to shoot portraits with this 90mm, you’ll like its long focus throw, which makes very precise focussing easier than the short throw on the modern Leica 90 summarit. Be aware that the 90mm frame lines make up a small part of your viewfinder, so composing is a bit harder than with a 50mm. If you use this focal length a lot, you might consider buying a magnifier for your viewfinder. While I consider my 75 summarit to be almost too sharp for portraits, the 90mm appears to be softer than the far more modern summarit lenses. And it’s not just the sharpness, but the lack of micro contrast that might result in what I’d call ‘a not so crispy picture’.

If you’re looking for a light, sharp and small 90mm lens for landscapes, travel and some portraits, this is the lens. It can be found for 300 euros and more and you won’t be disappointed. If you’re buying a 90mm for portrait work mostly, you might consider the heavier, but better rendering summicron.

Although my preferred supplier Leica Boutique in Lisse doesn’t have a 90 tele-elmarit in stock, they might have other interesting lenses and cameras. 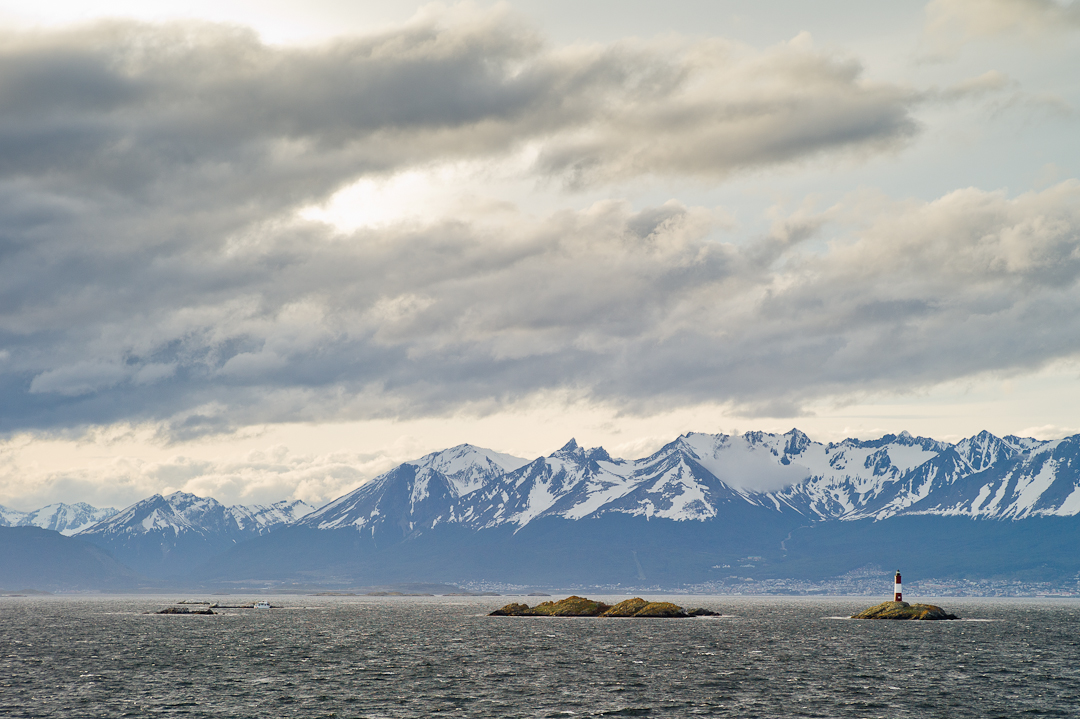