The Leica SL2 is out. Is the SL still a good choice?

Yes, the SL finally has a successor and it’s called (unsurprisingly) the SL2. I haven’t had the chance to shoot with it in person, but I might say a few words on it. First of all, now that the SL2 is out, the SL can be bought for slightly less than 5000 euros, which is a steal for someone who paid 7000 euro three years ago (me). I suspect prices will drop even further, so stay tuned for that.

People will ask: now that the SL2 is out and the SL is getting cheaper, should I get the SL or SL2? Well, the question boils down to basically one thing: resolution. Do you need (or want) 47Mp, or do you think 24 is enough? I don’t need 47, knowing that I can easily print 2×3 meter (yes, that is 6 square meters) with the 24Mp Leica SL. To be honest, I always missed the option to compress DNG’s in camera, like the M9 and M240 could do, drastically reducing the need for ever bigger, faster and more expensive HD’s, computers, SD cards, etc. 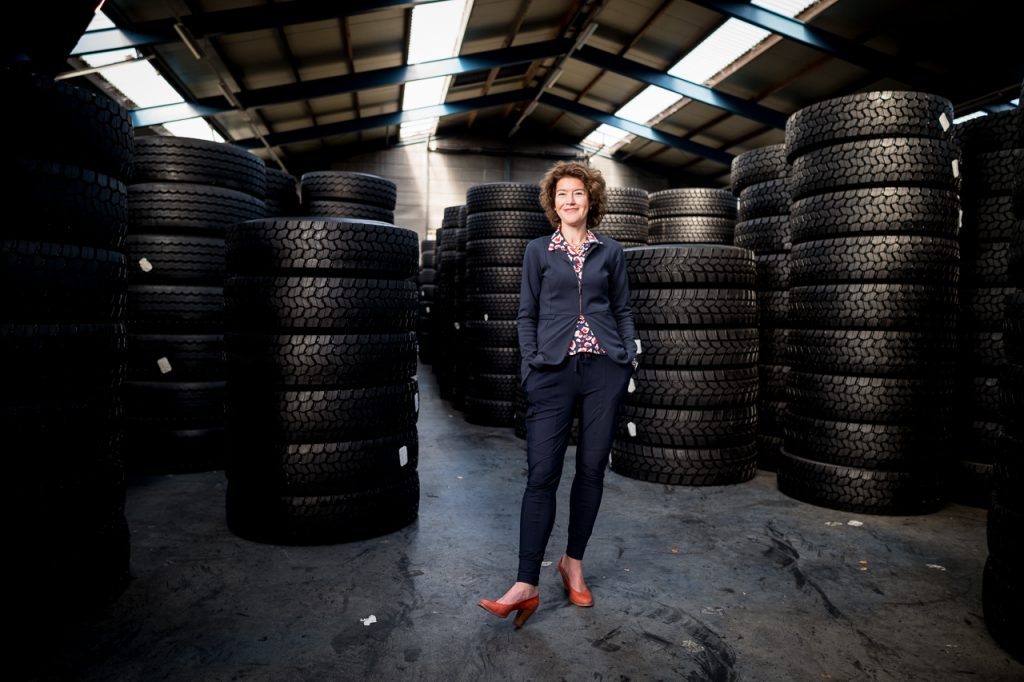 Plenty of pixels with the SL, even for pro assignments.

So, no, I don’t need 47Mp. But maybe the SL2 will work just fine on a wedding at the 24Mp jpg setting, as long as the light is not too critical. And for landscapes, more pixels is usually a better thing.

But let’s continue a bit, because there’s more than just resolution. First, the SL2 has image stabilization. That is truly fantastic, even more when you’re using the SL with M lenses often. Second, the SL2 has an improved AF system. Makes sense if you use AF-lenses. Then there’s a better video mode (which only matters if you shoot video obviously) faster frame rates (I never used that really) and a viewfinder with a higher resolution, which really does matter.

So, what should you buy, the SL or the SL2? If you ask me, the original Leica SL is still a perfectly fine camera in 2019. Even if you’re a pro. If you need the pixels and or the IS, or the better video specs, get the SL2.

Will I buy it? Maybe, I’ll try it first. I’m glad Leica is continuing to expand the L-mount platform. For me, the SL is still the most versatile camera I have ever used. It’s not an M, but for me it just works. 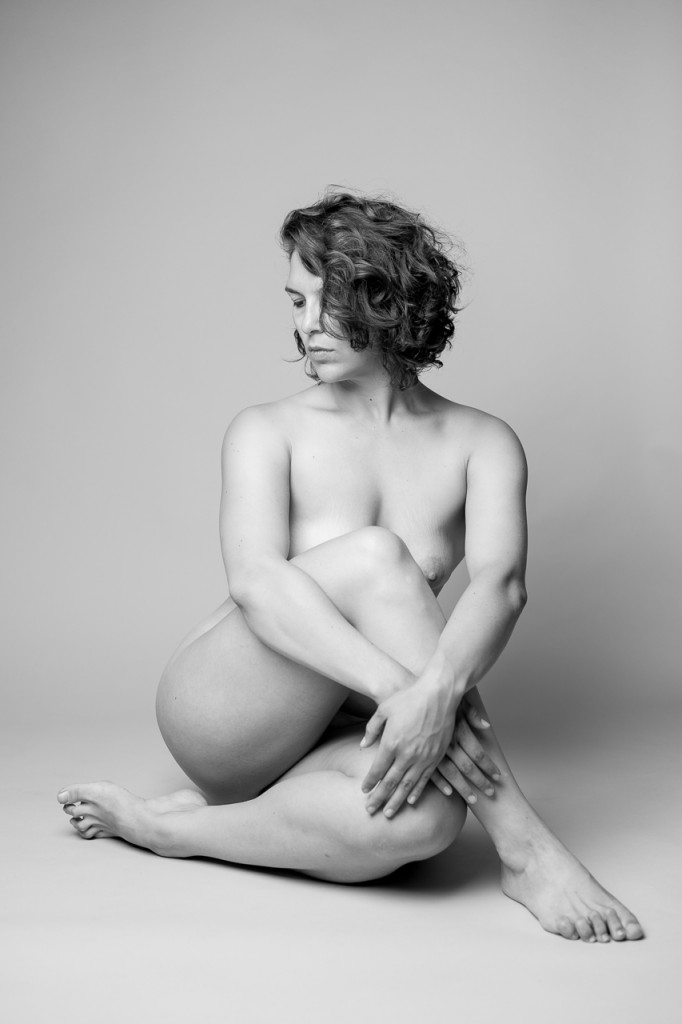 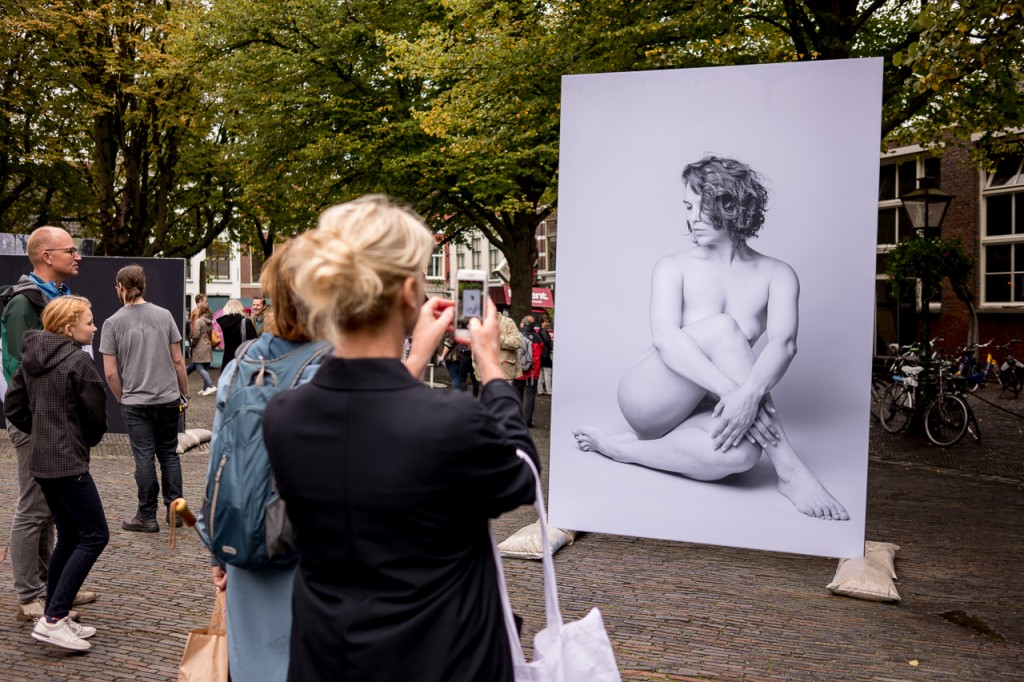