I had the pleasure of test driving another classic lens from my friend Maarten from The Analog Camera Store. This time it’s a Leica Summaron-M 35/2.8, produced in ’61, when The Beatles weren’t  known yet all around the world and years before the first man set foot on the moon.

While the summicrons are all identifiable by a ‘version’ number, the summaron range is slightly different. This is, as you can see, a summaron without goggles and it is a relatively fast lens (2.8). Also, the lens housing is identical to the early summicron 35/2.0 versions that were sold in that time.

Because of my schedule, I only had time for a short review, so no lengthy shoots with Fowley and a simplified shot of the lens itself. 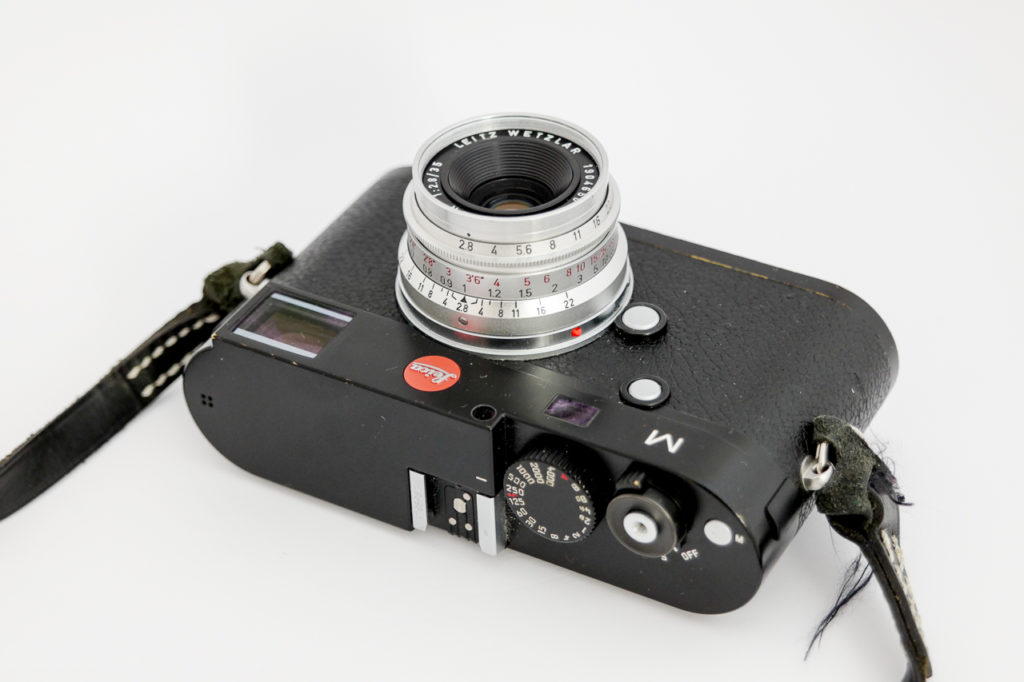 Leica cameras were build as an alternative to heavy large format cameras and they are supposed to be small, light and intuitive. This little summaron ticks all these boxes. It’s so lightweight that it feels right at home on my M9P or your M10(add whatever letter). It’s so much easier to walk around with a camera in your hand or on your shoulder when the weight is kept to a minimum.

Ergonomically, nothing to complain about. Focus is smooth, aperture ring clicks like it should, the only drawback might be the focus lock, which I personally do not really like. Your mileage may vary. About the aperture ring: it has full stops only, but it’s very easy to dial in half stops, or even third stops. Pretty nice actually.

This 35mm has six elements in four groups and (except the glass obviously) is completely made of metal: the focus tab the tubes and even the front cap. They don’t make them like that anymore. 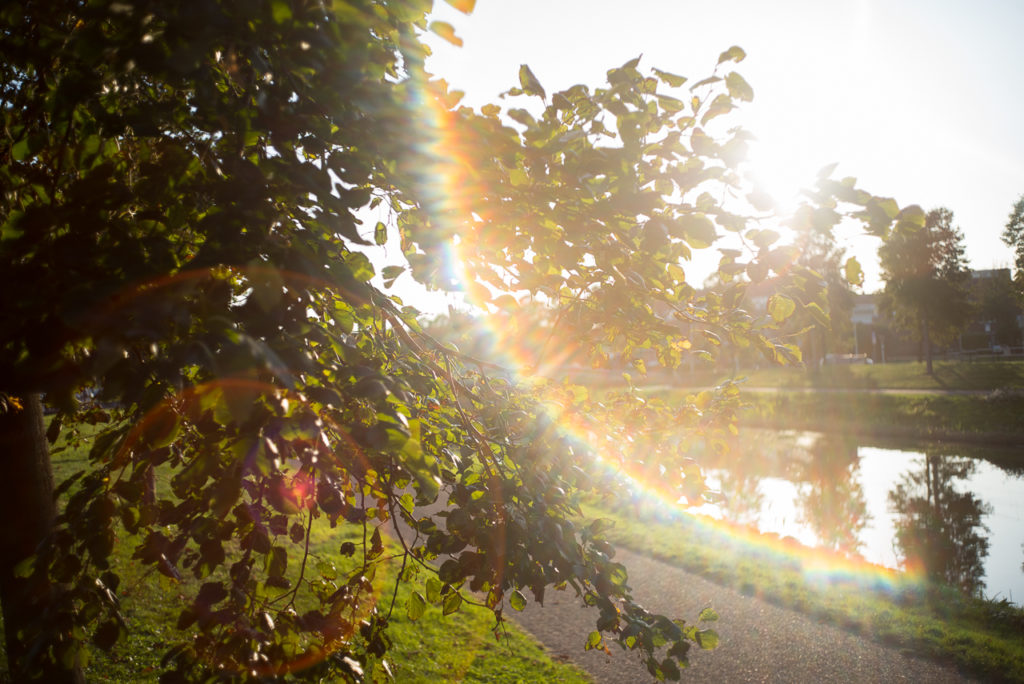 It does flare when you push it, but a hood can improve that. 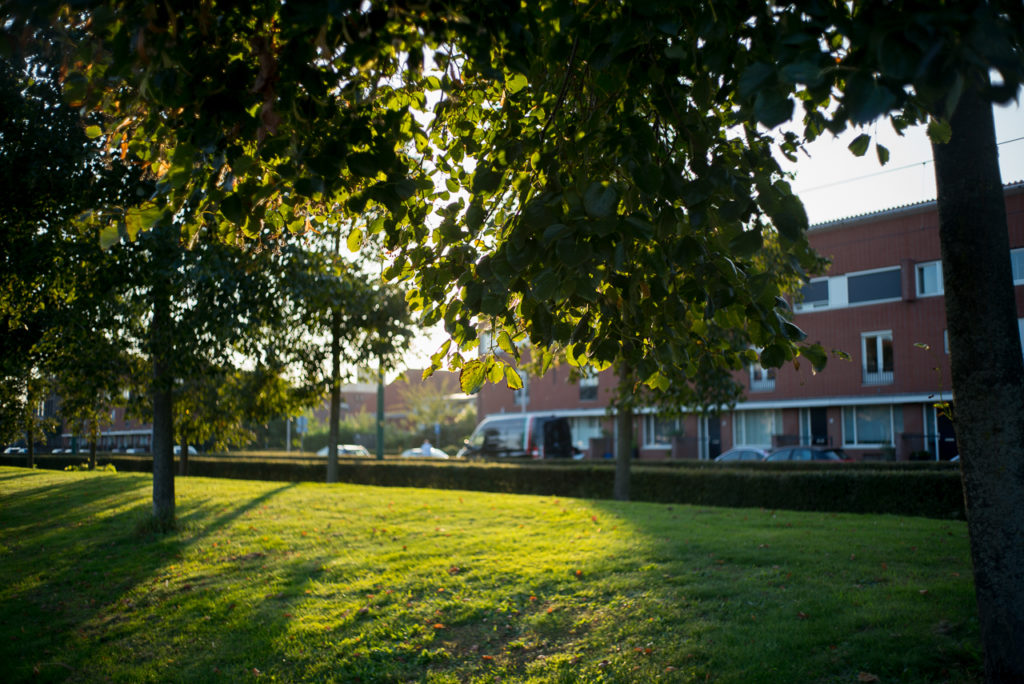 With vintage lenses you never really know what you’re going to get, but this lens surprised me with regards to sharpness. It’s not summicron-ASPH sharp, but probably more than sharp enough for most of your needs. Sharpness improves quite a bit in the corners when you stop it down. And that also gets rid of the more than average vignetting (which I like by the way). Bokeh can be a little swirly in the highlights, but I rather liked it. In one word: this lens has quite a bit of character.

I didn’t see any obvious lens errors, but it does flare when shot against the sun. A hood can improve that if you don’t like it. 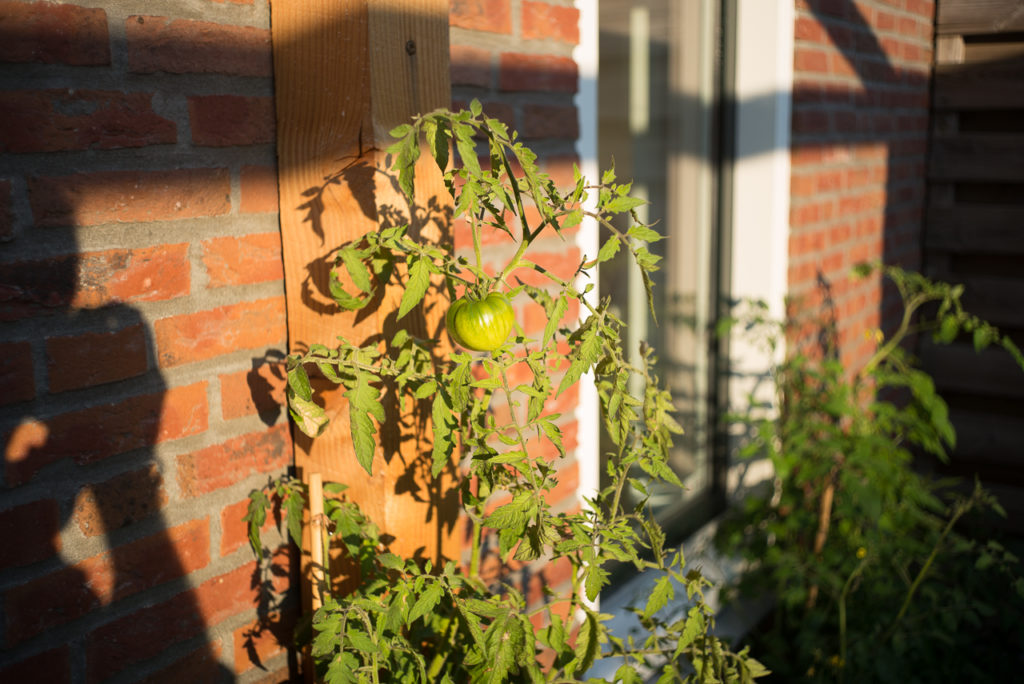 Growing tomatoes in my tiny back yard. 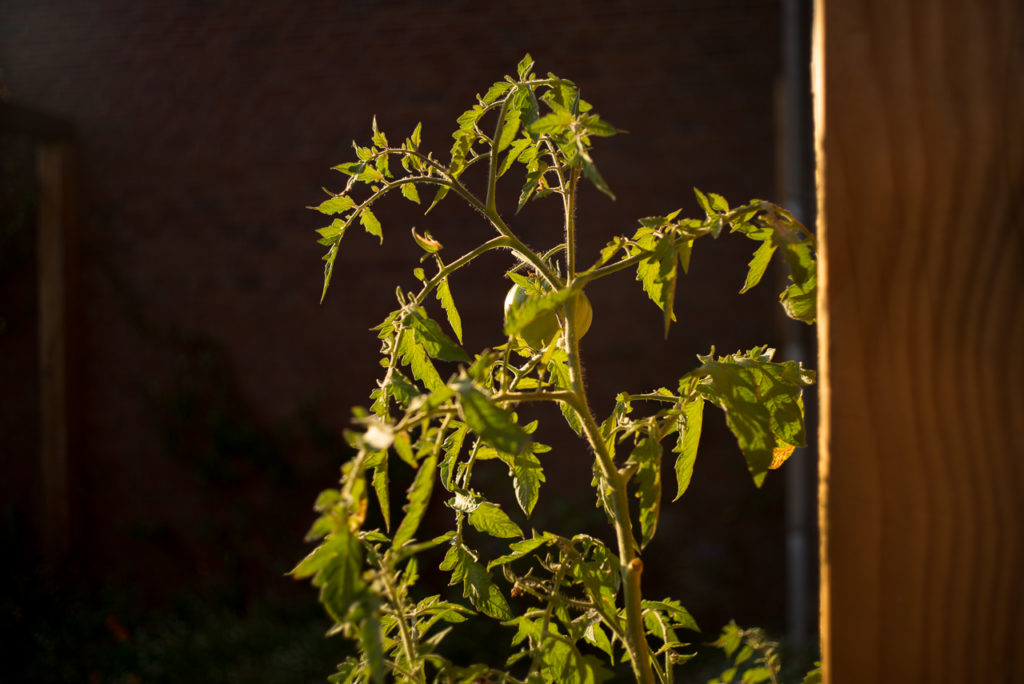 Shot against the sun, but still plenty sharp and details.

I like this lens. It’s small and light enough to use on your M all day, it’s sharp enough for most things, it has vintage character without the muddy IQ, it has lovely vignetting and it won’t burn a hole in your wallet (well, a little hole maybe). It’s a collectors lens, but not so expensive you’re afraid to use it. Go for it! 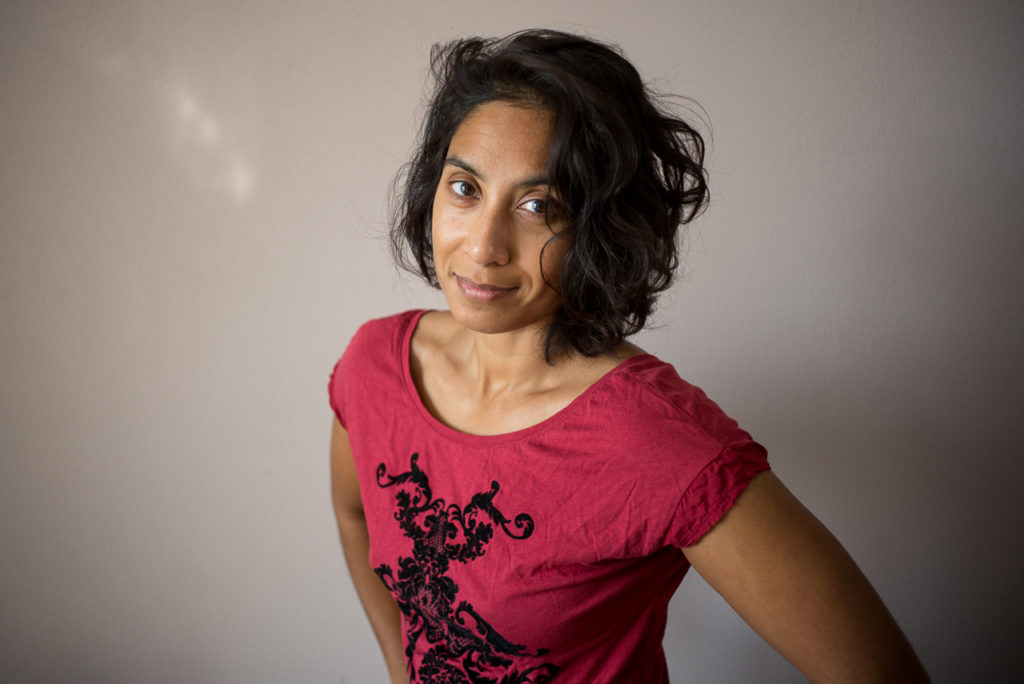 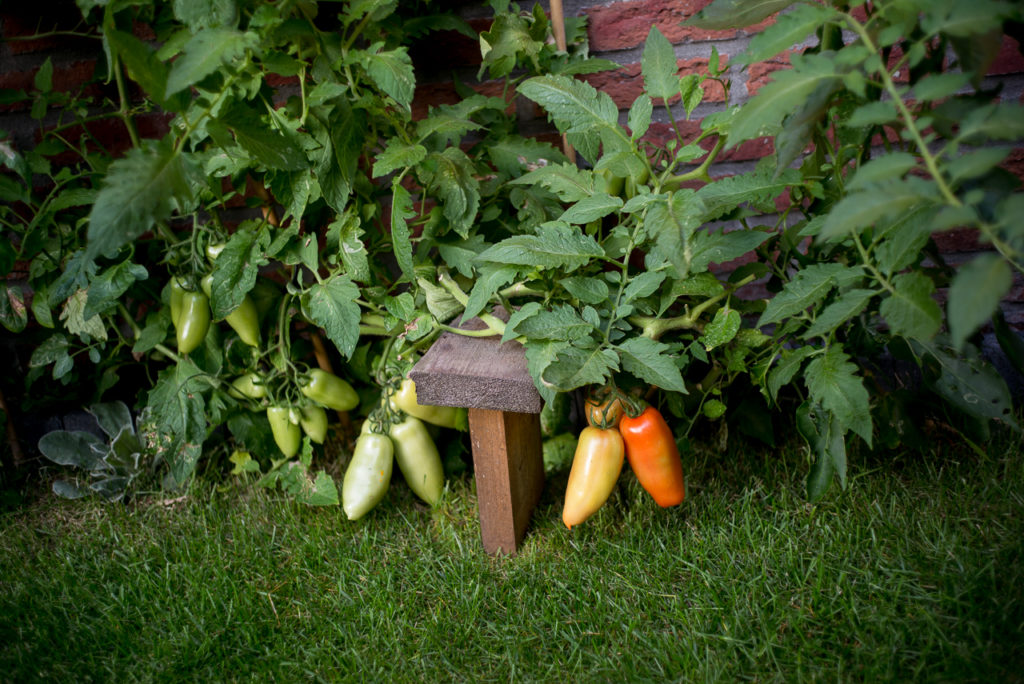 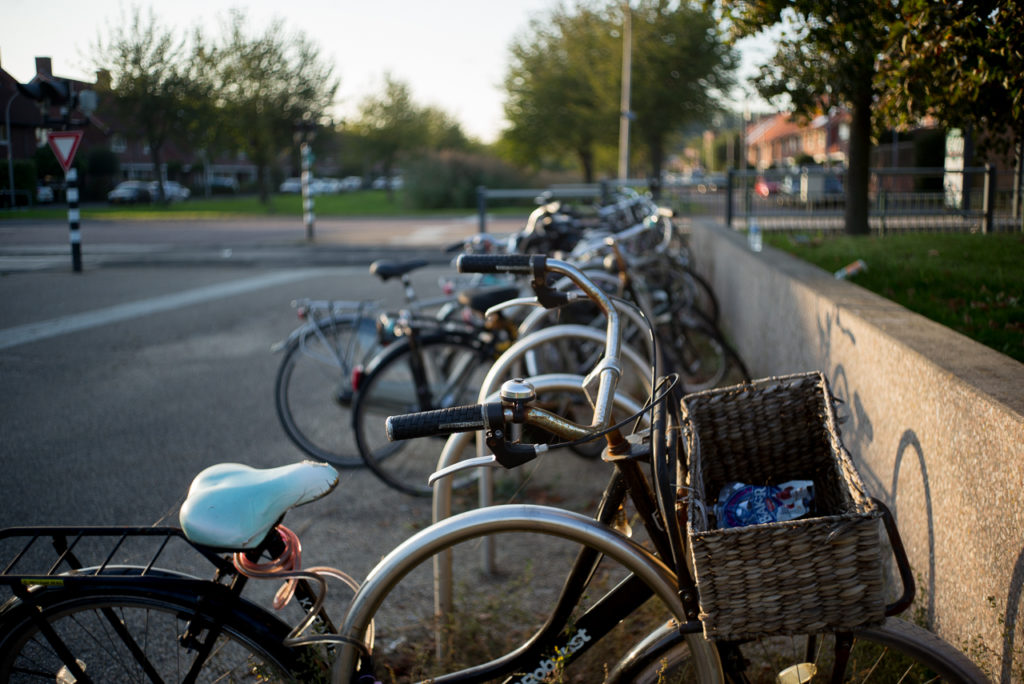 Here’s a better impression of the rendering when shot wide open with objects on different distances from the lens. 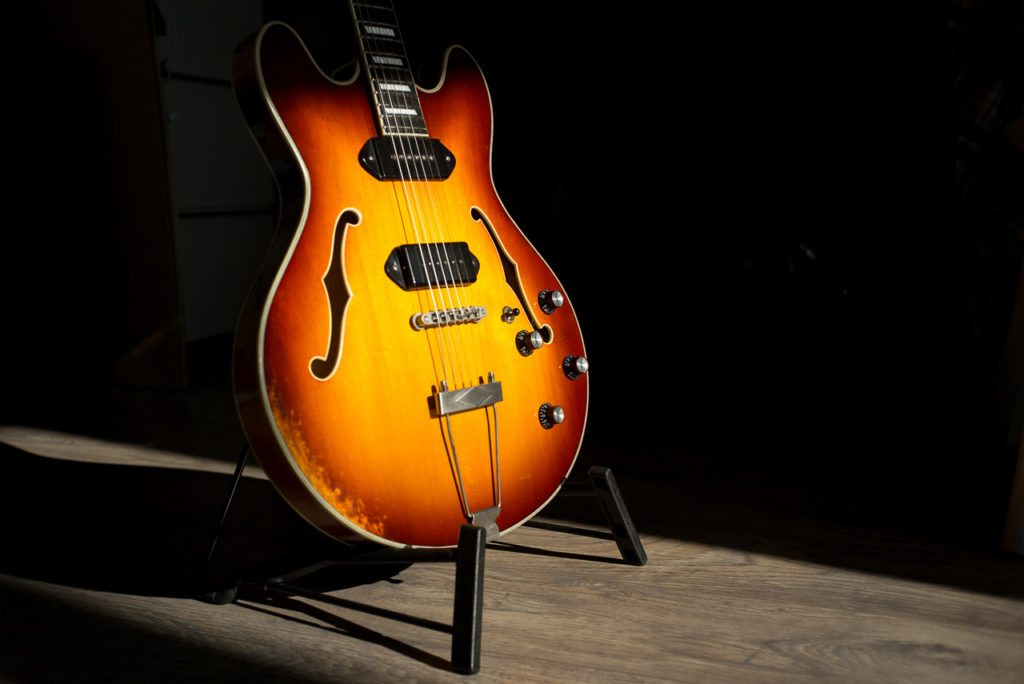