Dirk visited The Netherlands some time ago for a workshop with me. We had a good time and I loved reviewing Dirks work. He’s a very talented photographer. I was surprised to see how many good shots he took in just one night. Enjoy!

1) Can you tell a bit about your background (as a photographer)
‘I am a self-taught photographer and I take photos for over 25 years .
At the beginning I took photographs of my surrounding which included
my family, the nature and landscape around me and later on I took
photos of basically everything which attracted my attention. I began
to take a camera regularly with me and in recent years, leaving the
house without a camera became a rare occasion. Photography always has
been a very personal and emotional endeavour for me. Even if my
photography evolved during the years, I found it hard to put it in one
or different genres. I have never asked for permission taking a photo
or offered my services to anyone. In 2015 I suffered a life
threatening disease and this definitely had a great impact on my
photography and way of life. Three years later I became, against all
probability, a proud father of a son. For me, the decision to take a
photo is a result of emotions, attention, interest and meaning. It is
still hard for me to define it in a more concrete way. In my
professional life, I am a radiologist so even if this has no obvious
relation to photography, you see images are around me all day.’ 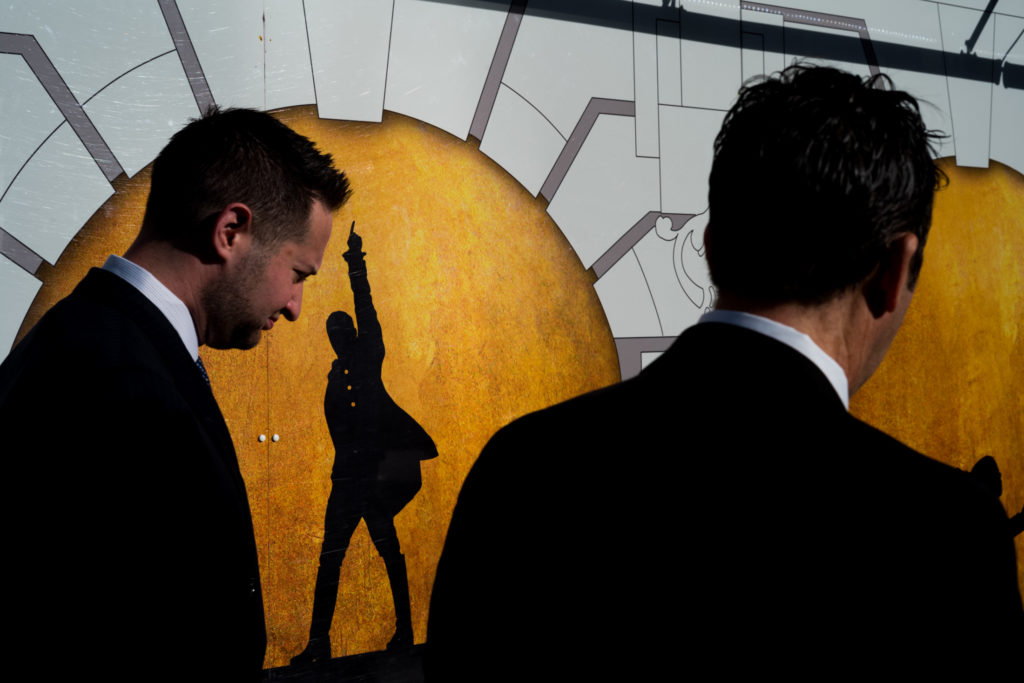 2) How did you get into the leica system ?
‘My first camera was a Leica M6 and I still love it‘s simplicity and
pureness which helps to concentrate on the essentials, what you
observe, how to arrange it and what you see in it. Any progression of
this model somehow changed the process and also complexity of taking
photos. In the digital era, I often enjoy to use a camera in its most
simplistic way, to deactivate and ignore features for the sake of
simplicity. Personally, I like two major features in the Leica M
system which might seem contrary in the first instance, but underlines
the versatility of the system: to slow down the process of
photographing and concentrate on the essentials, and to use zone
focussing for moments where just there is no time to get a shot.’ 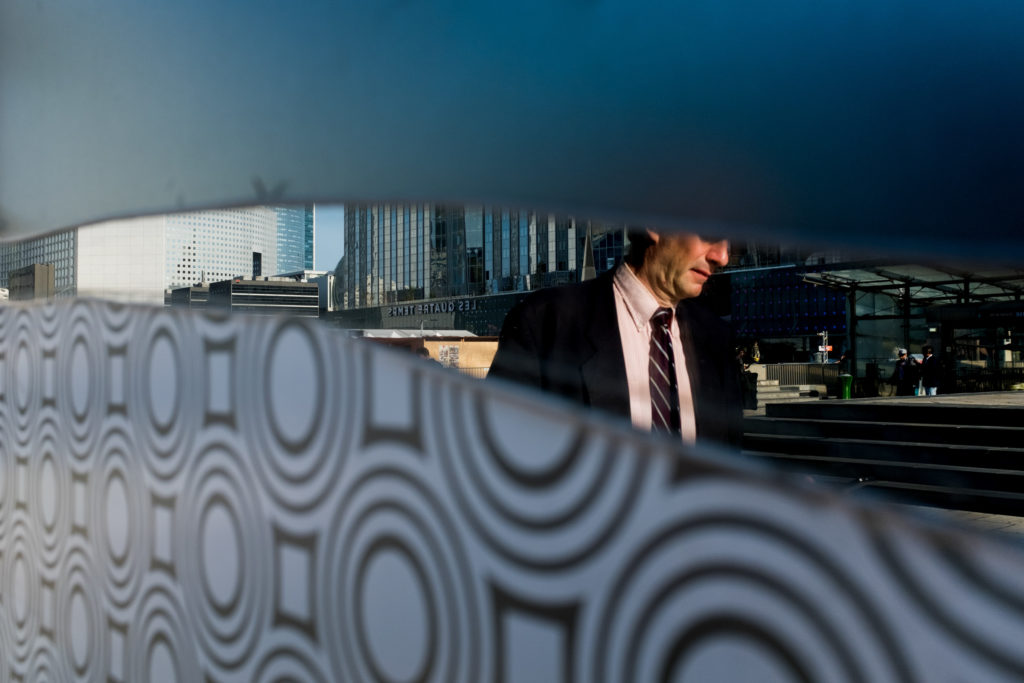 3) Which camera and lenses do you have ?
‘For my type of photography I use the most general purpose setting:
Leica M6 or M10 paired with a summicron 35mm and 50mm. I also own a
24mm Elmar and a 90mm Elmarit, but I rarely use them. For some of my
longterm projects I have used all those lenses but for my everyday
photography and don‘t carry them with me. I tried a Leica Q for wide
angle shots and I really liked it, however, it is a different camera
concept concerning operation.’ 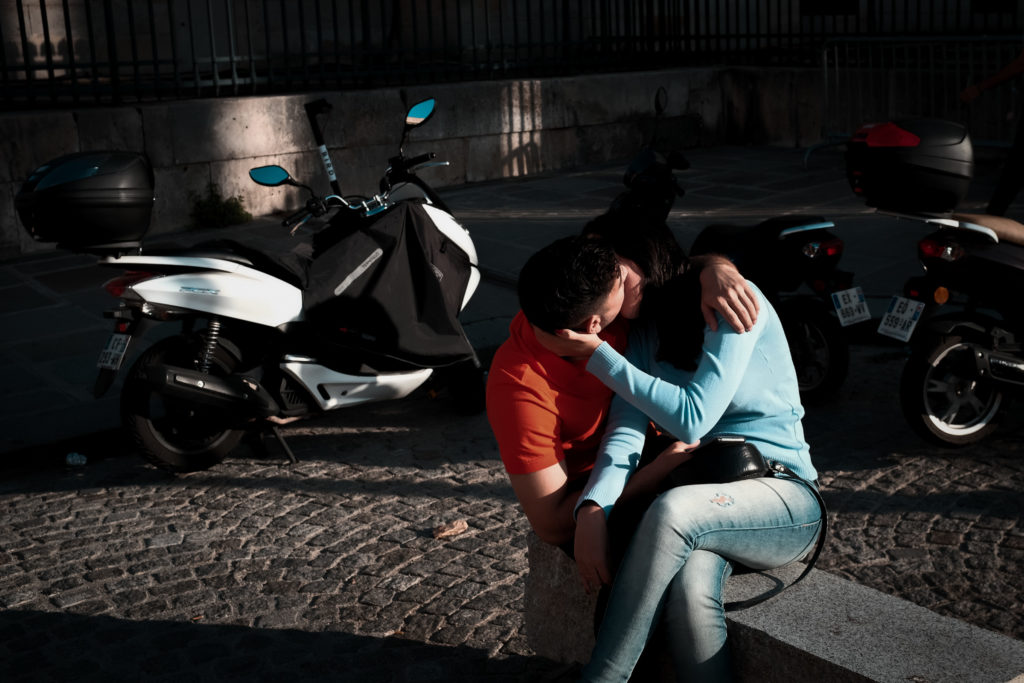 4) What kind of pictures do you take and why?
‘I found it hard to classify my photographs in categories, however, I
love to document anything which attracts my attention, which provokes
an emotion, or where some interesting meaning or relation shows up and
I feel the need to photograph it. Eventually, I would classify it as
street or documentary photography in the broadest sense. Beside my
everyday photography I work on different long term projects and
series. For example, I documented the life in and around an antique
bookstore as I was fearing those beautiful stores will disappear one
day. In another project, I reflected on my commuters life which merges
the views of citylife (where I live) and the countryside (where I
work) in double exposures on film.’ 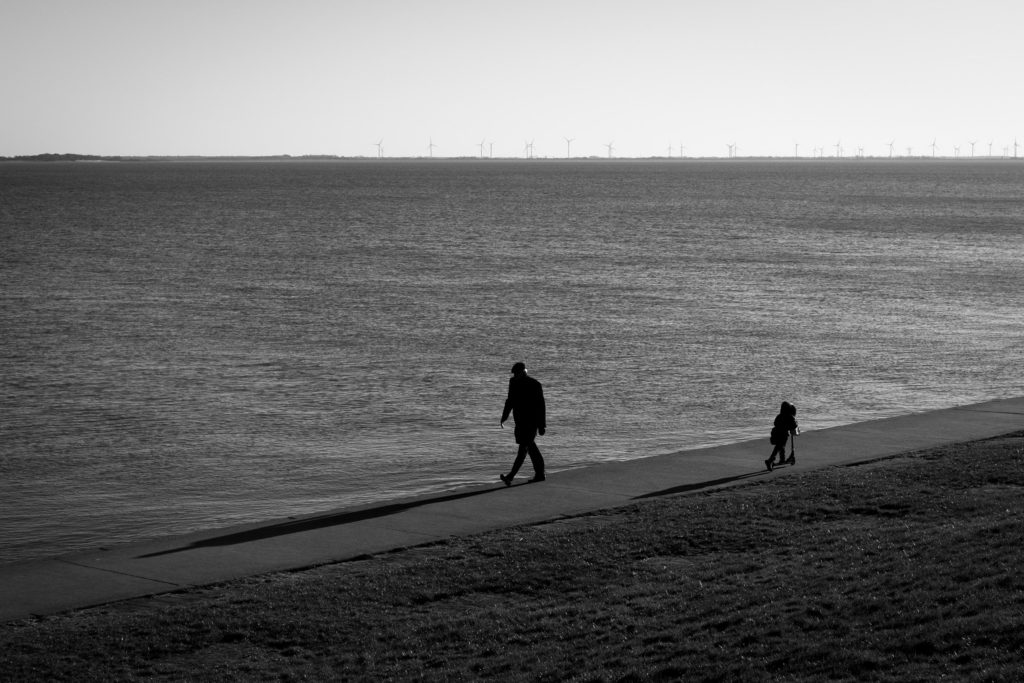 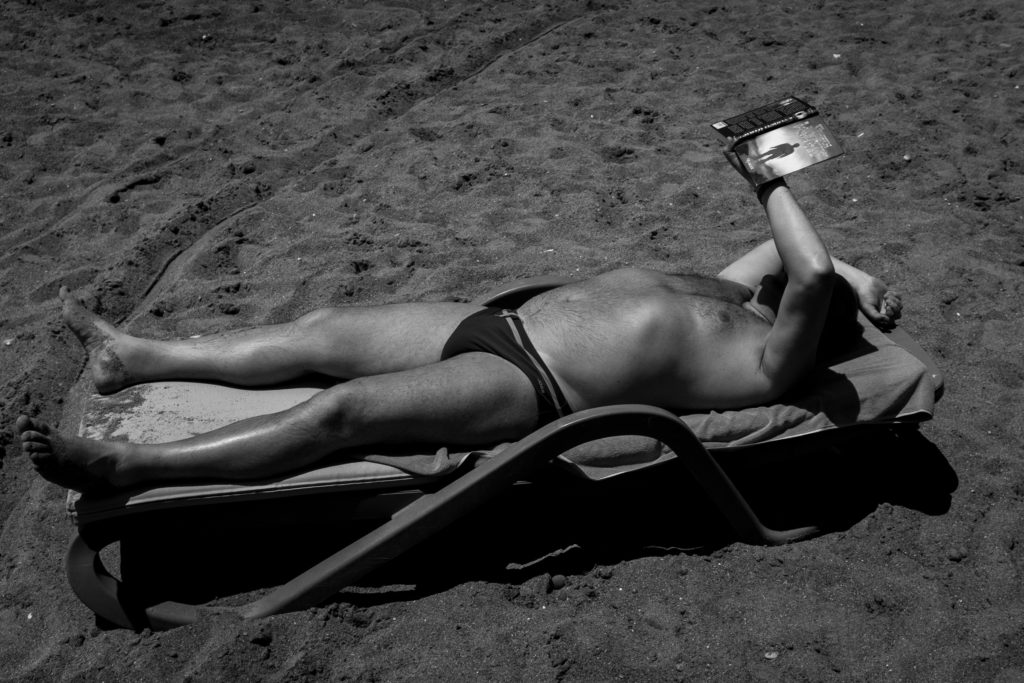 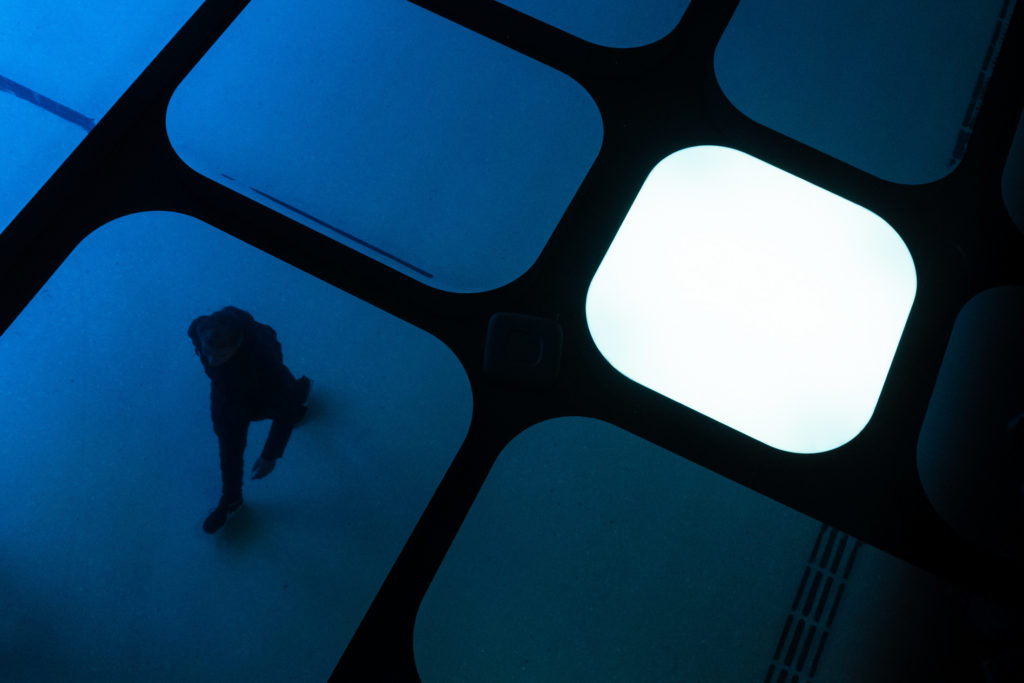 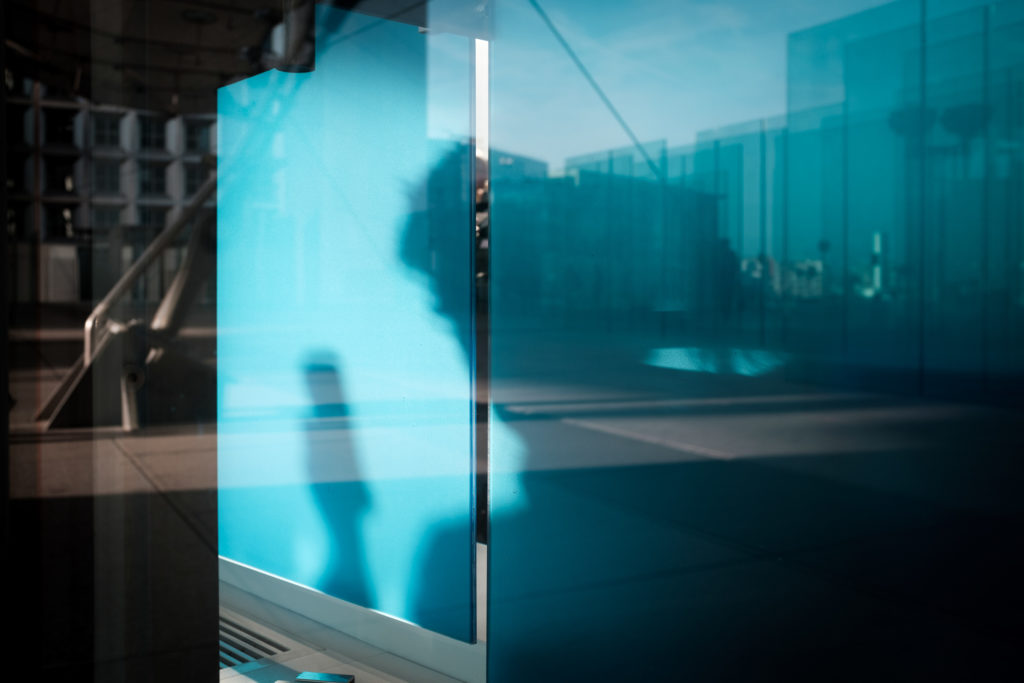 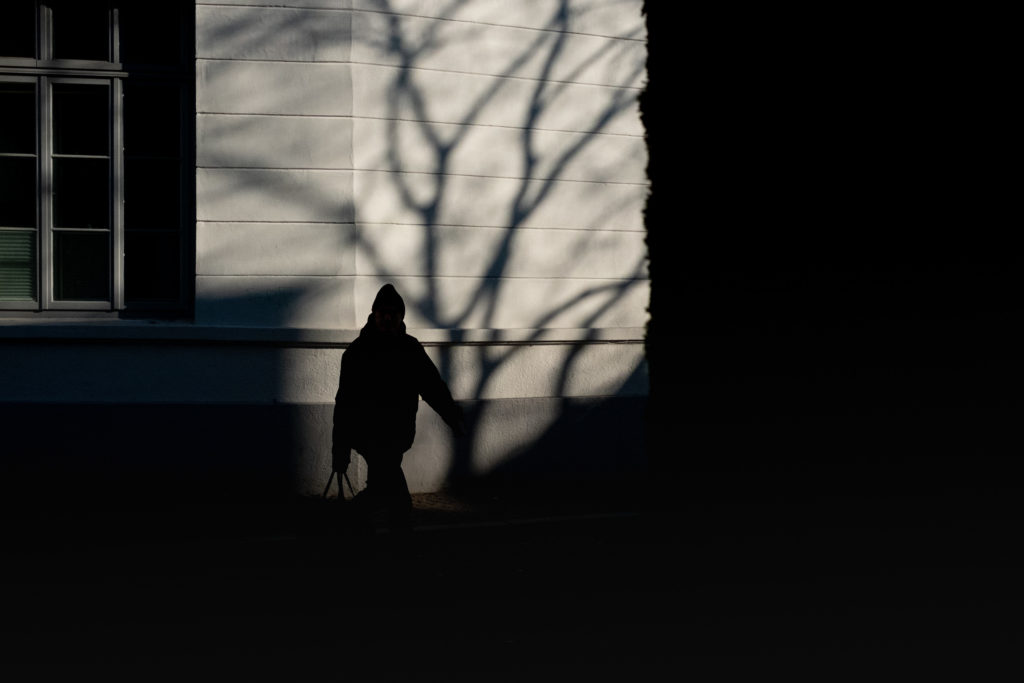 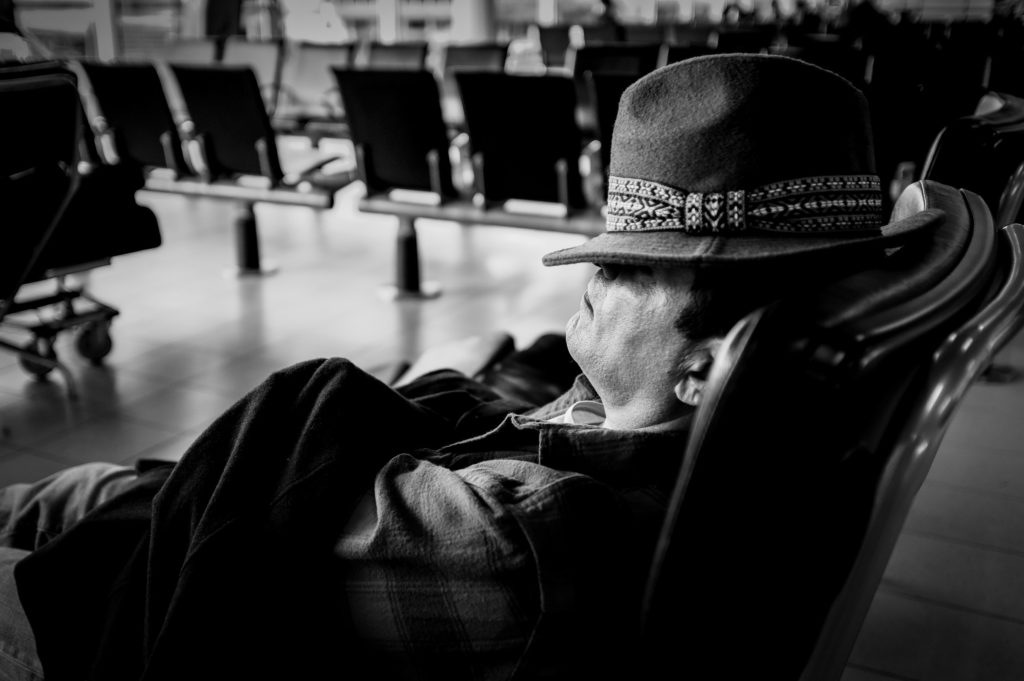 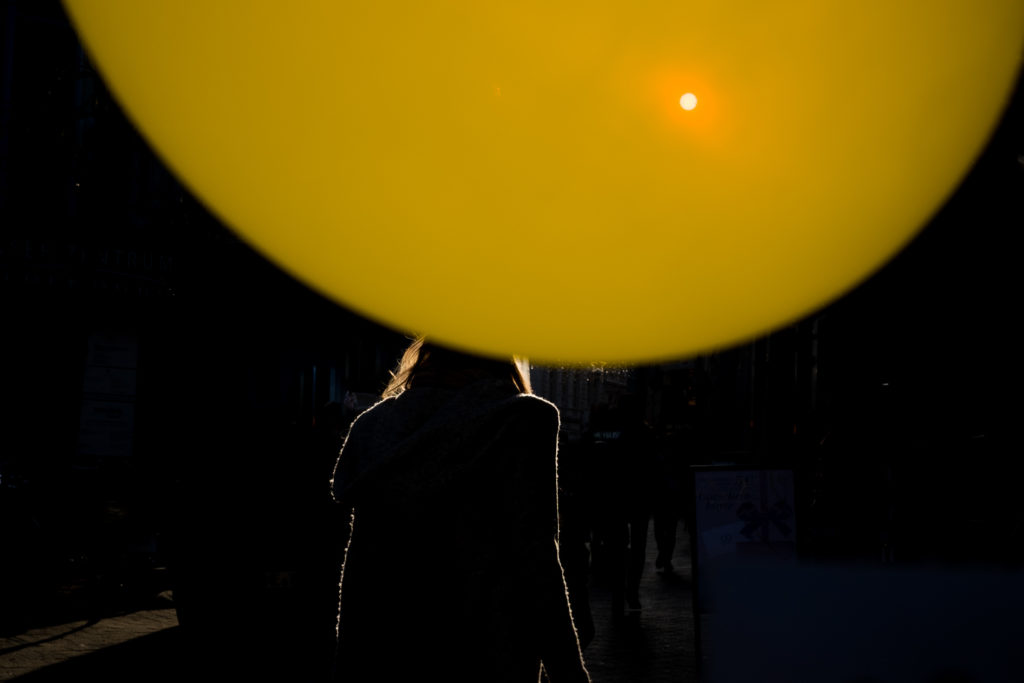 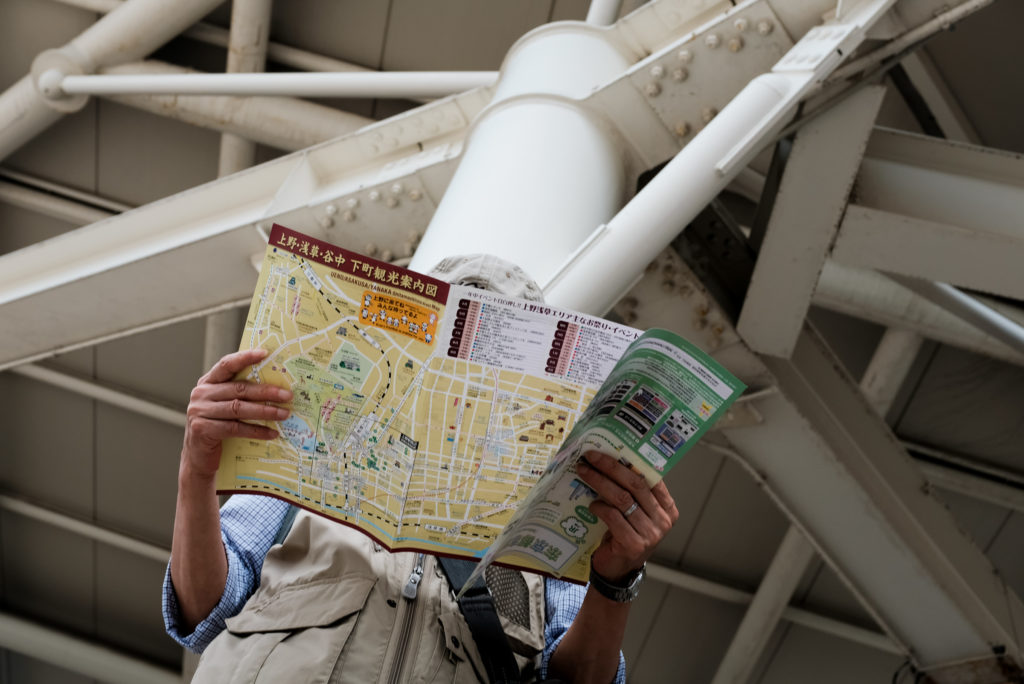 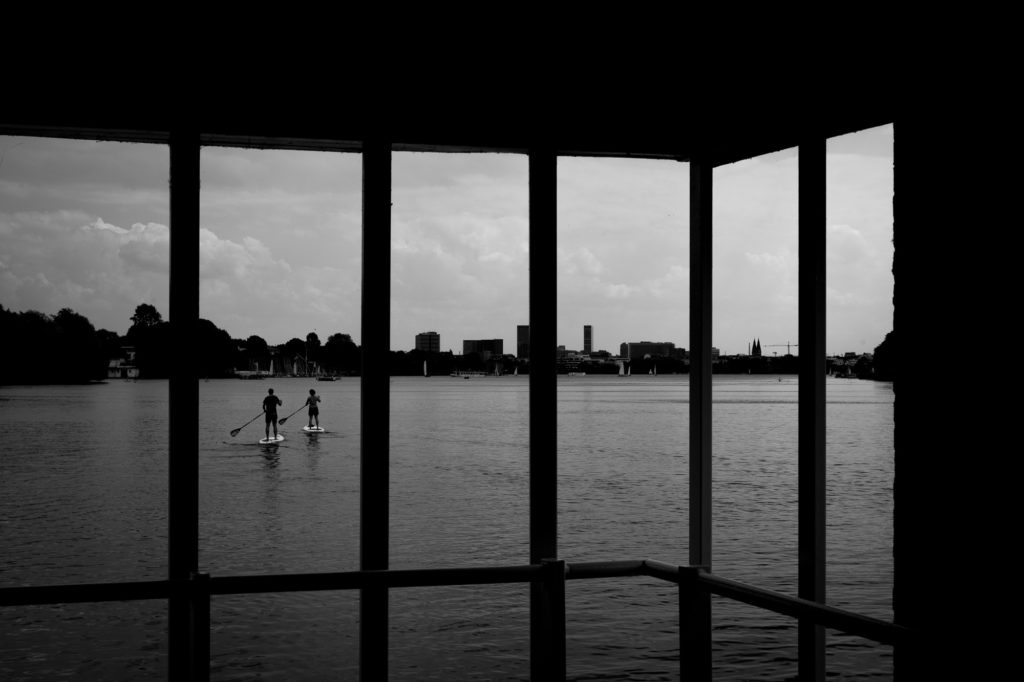 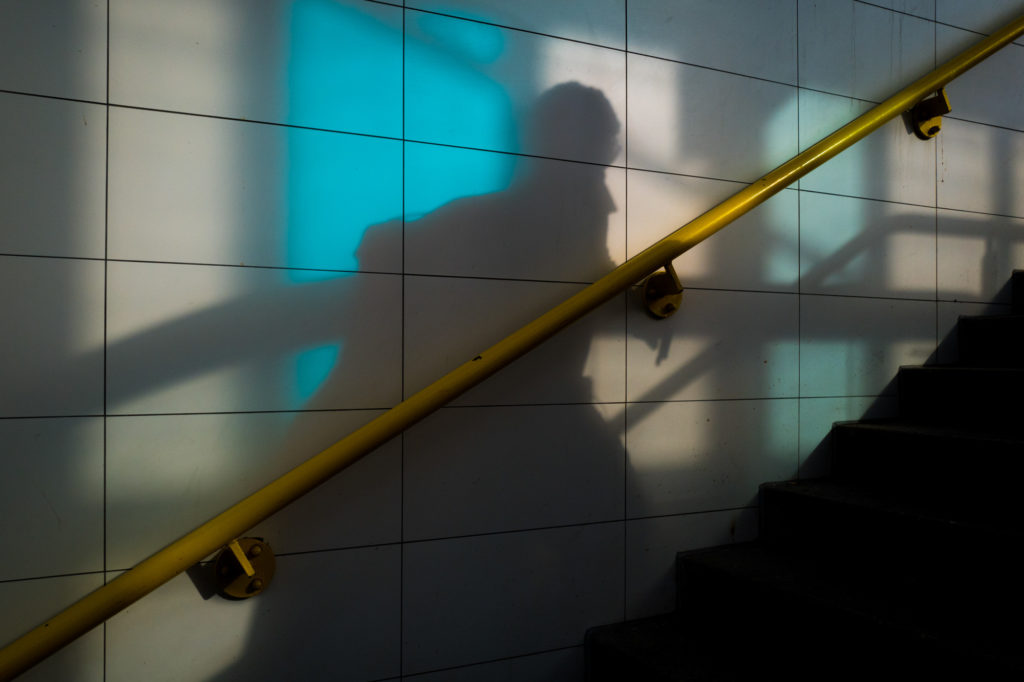 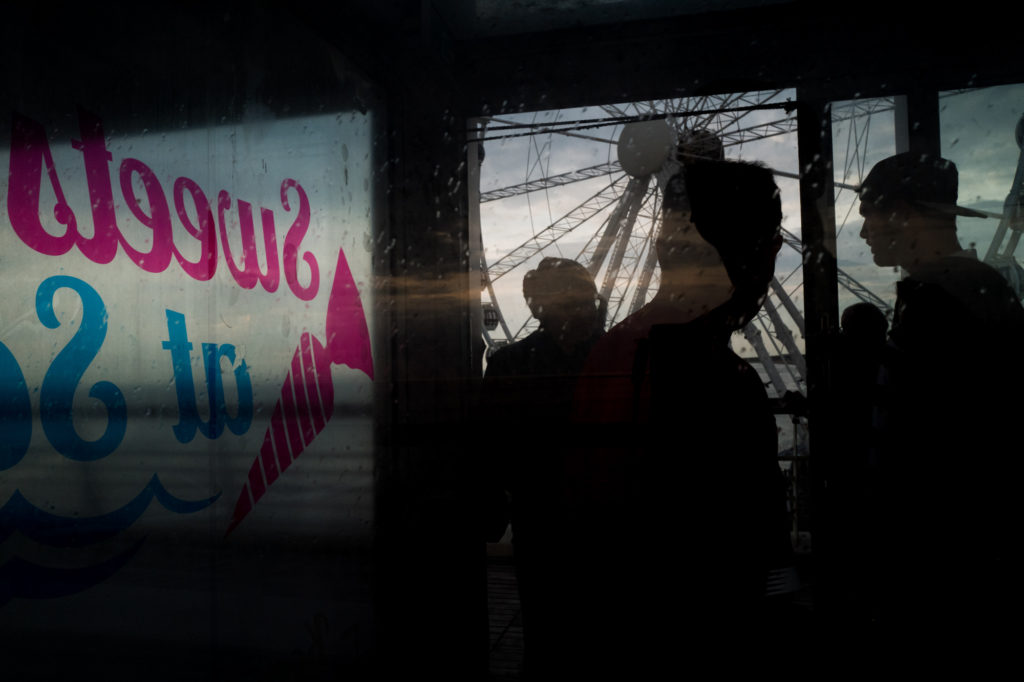 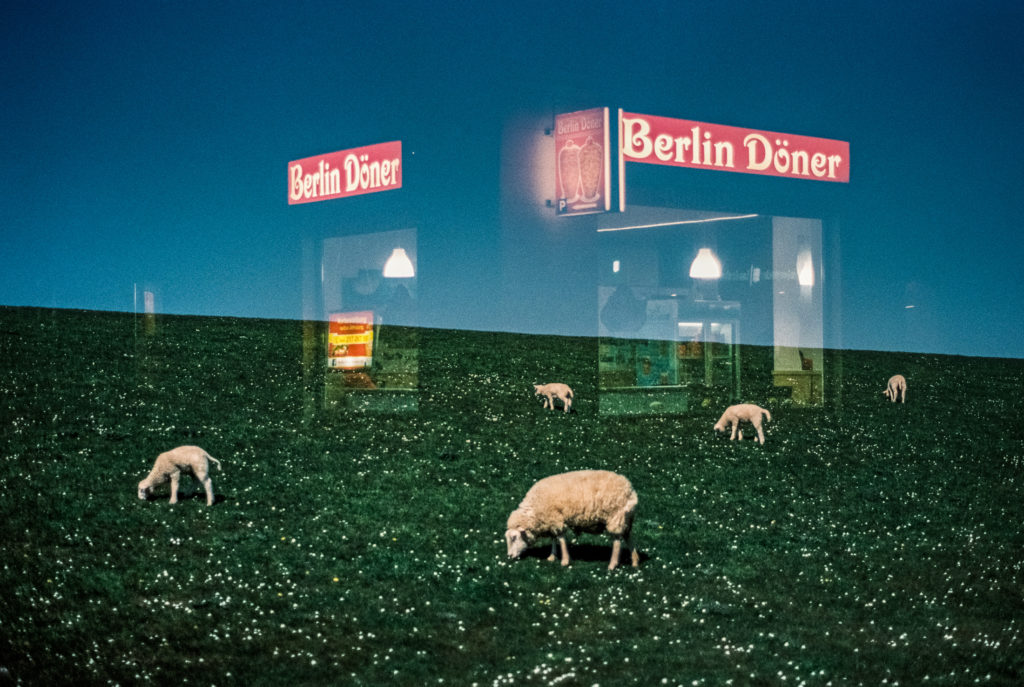 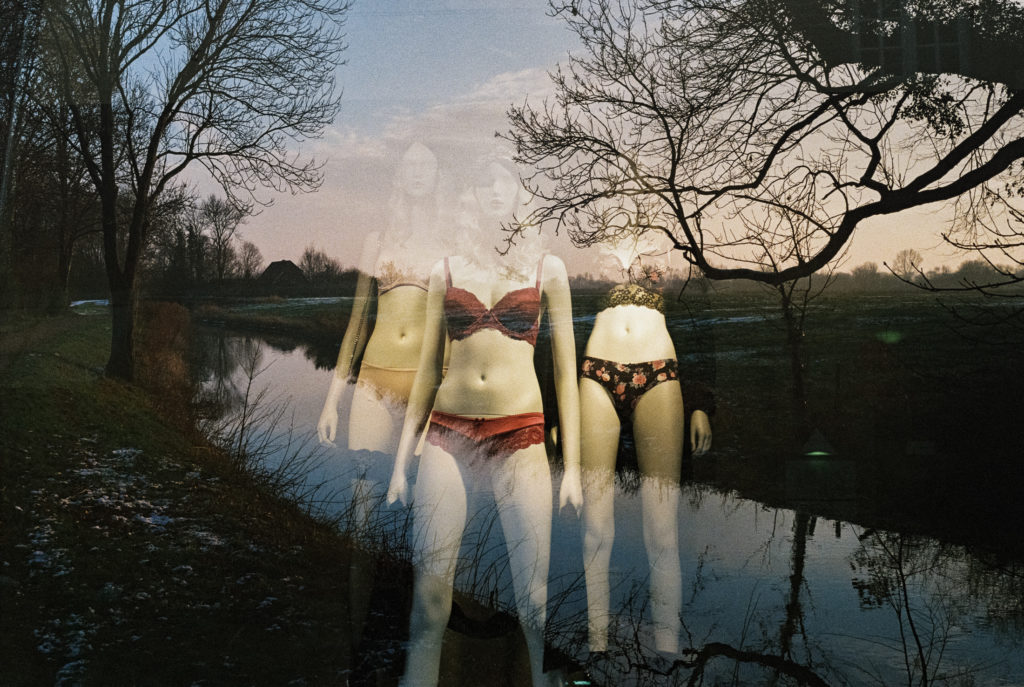