You won’t hear that too often in South-East Asia and the chance will be even smaller when you’re used to ‘working under the radar’. All frequent visitors of Digital Rev TV will know the city of Hong Kong already by heart, since most of the gear reviews are being recorded here. And for a reason. Two reasons probably, because the headquarters of Digital Rev are situated in Hong Kong, but also because the city is incredibly photogenic. Many travellers will regard Hong Kong as a city for passing through only. Either to Australia and New-Zealand, or further into Sout-East Asia. A shame, because there is a lot to see here and I will show you that in a couple of posts. 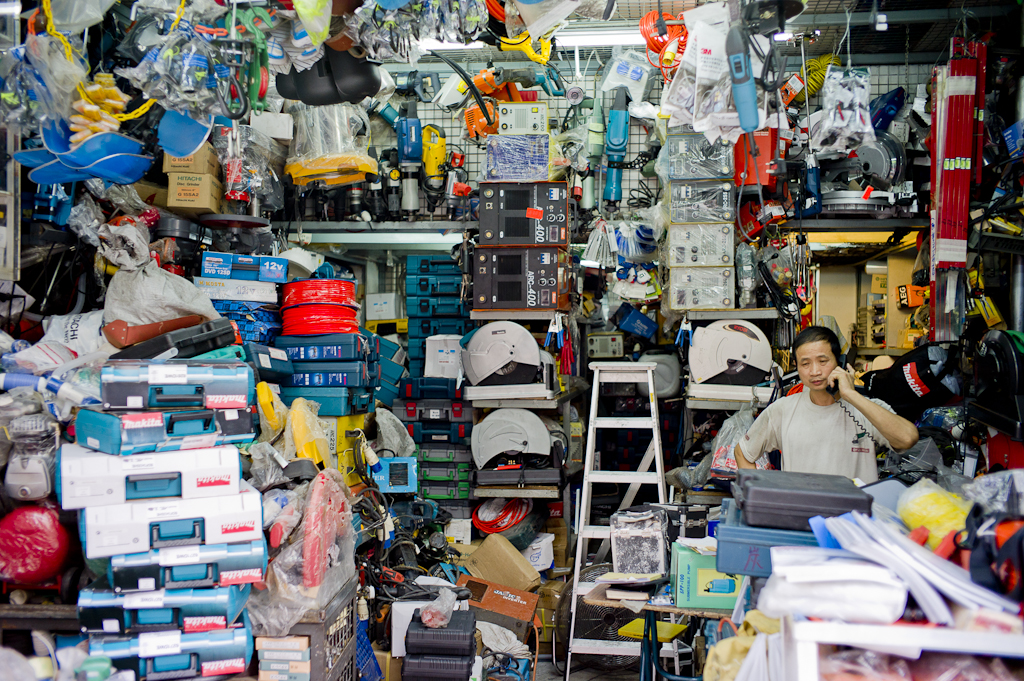 In Kowloon, which is considered to be the most authentic part of Hong Kong, you’ll find lots of shops like these. Most shops are organised in little districts, so if you’re looking for a fish, there is one street where you should be. For tools, you obviously need to be in the street you’re looking at now. 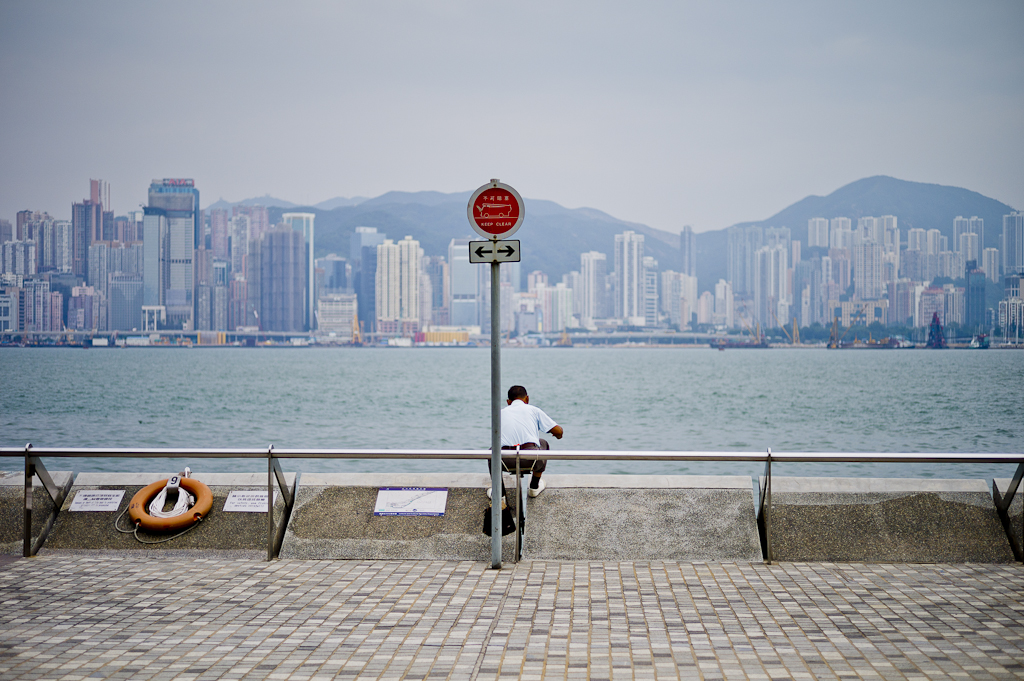 For the best views of the city centre of Hong Kong, you’ll need to go to Vicoria Harber, where there is always enough to see. People meeting for a chat, old men trying to catch some fish and every friday night, there is a lightshow, which is very Asian: lots of noise, music and a bit over the top. 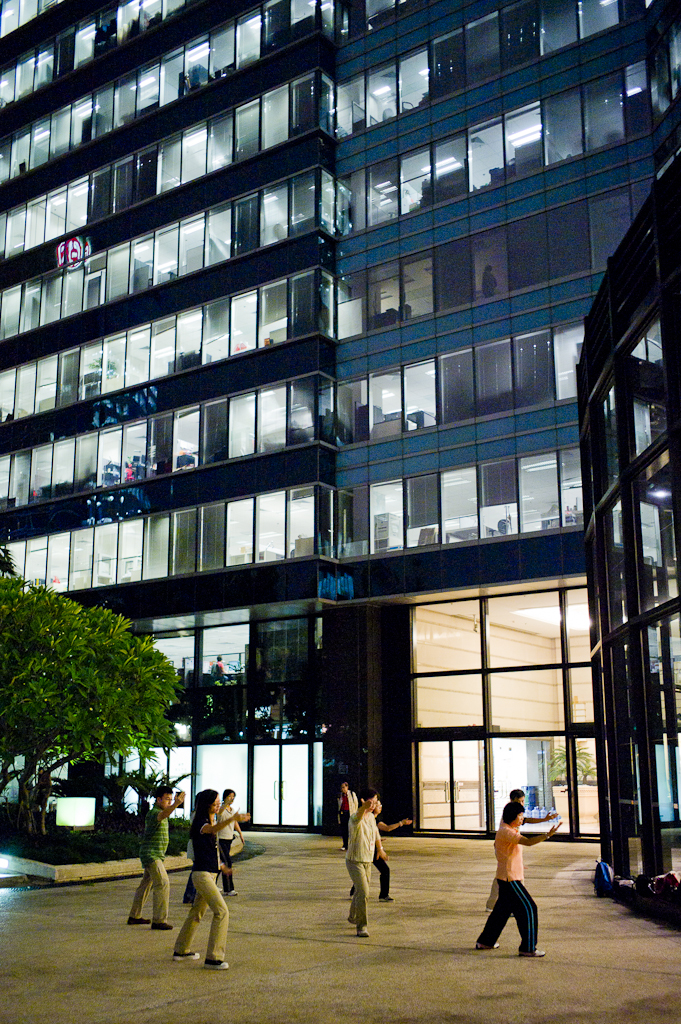 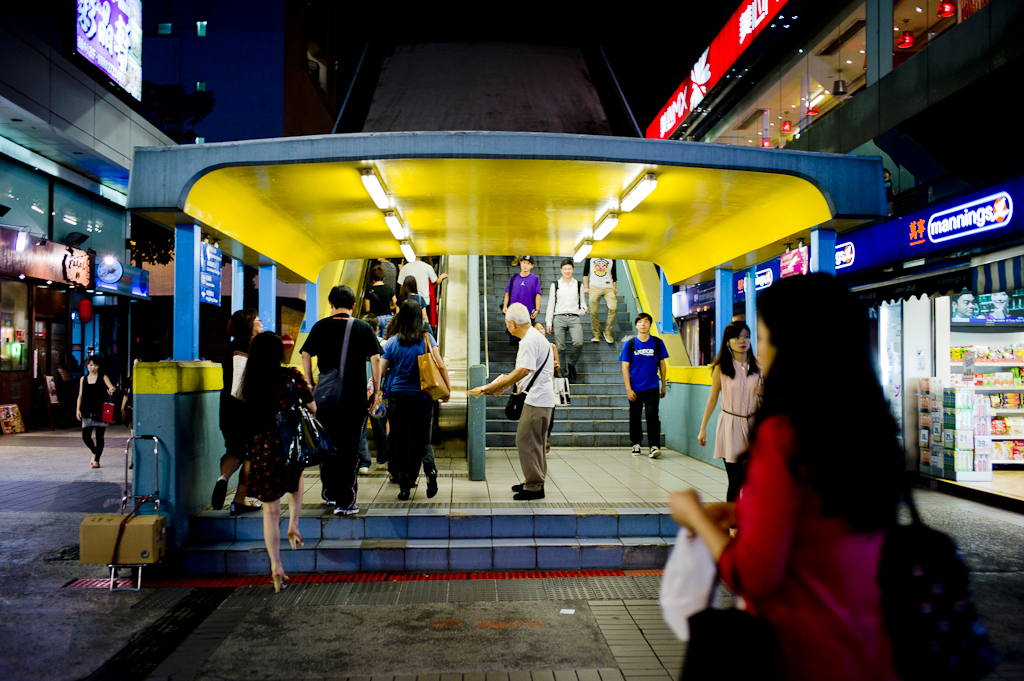 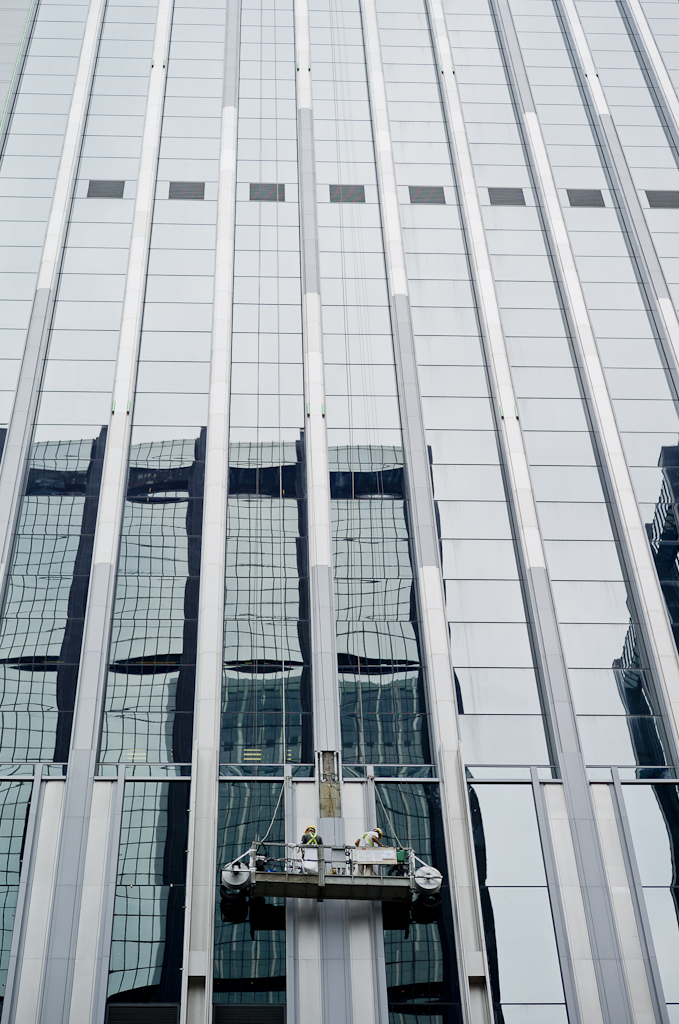 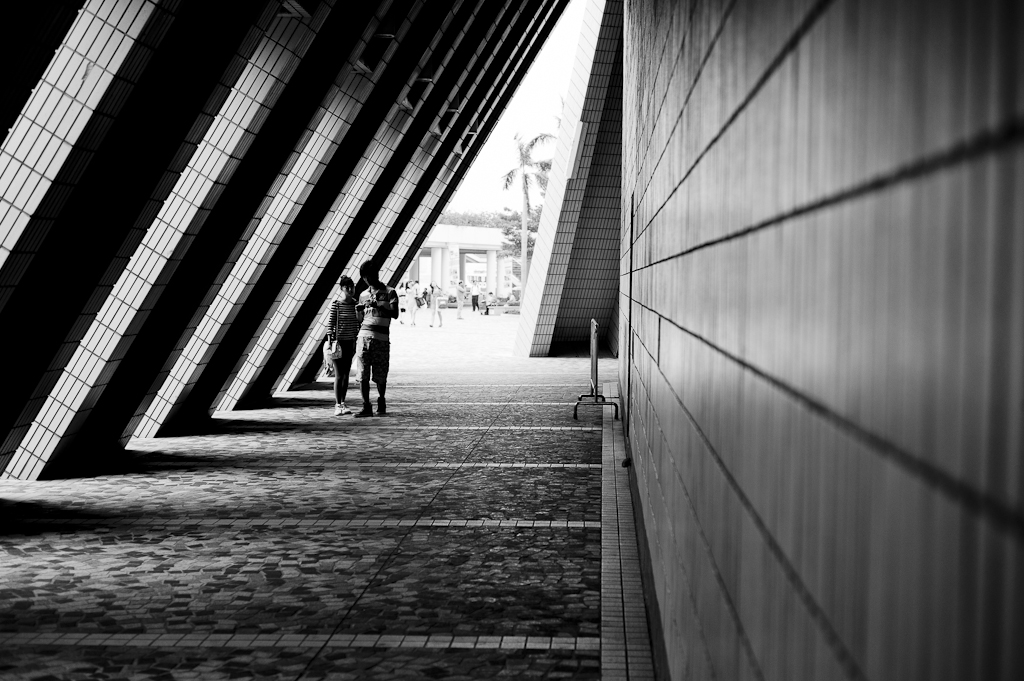 But I’m not the Lonely Planet. If you need more detailed information about where to go, just check out these great books. What I can tell you is that Hong Kong is best discovered by just walking around. If you need to cover more than a few streets, you can use the excellent metro. Keep your camera at hand, literally, attach a wrist strap, because there is so much to see. Take a camera bag however, because in the streets it can be hot and humid, but indoors, the AC is freezing. If you take care of your camera, you’d try to keep the ‘climatic changes’ as smooth as possible to prevent condensation.

One more tip: Leica stuff – not the cameras though – and Artisan and Artist stuff is cheaper in Hong Kong, compared to most European countries.