Two days out on the water with the Leica SL

I just got back from a short trip to one of the best canoeing areas in my home country. It was perfectly quiet, partly because the weather forecast wasn’t really promising. I took the Leica SL, the CV 15/4.5 V3, the Summicron-M 35/2.0 ASPH and my recently acquired Summicron-R 90 with me. 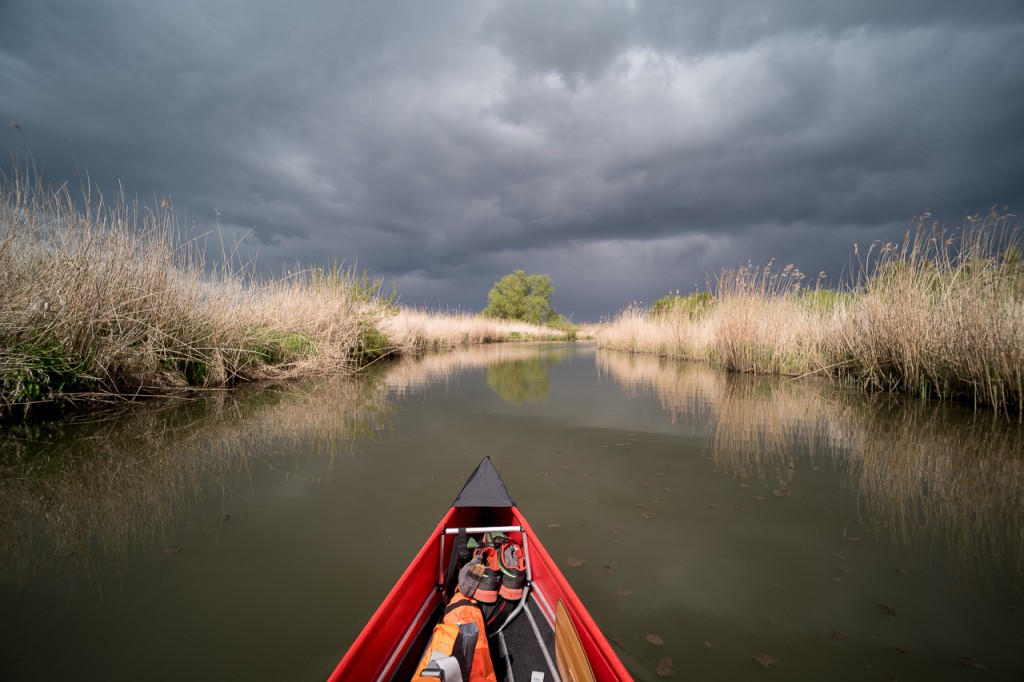 The SL hasn’t replaced my M, but it’s getting more user time than its smaller brother. For quick and easy editorial portraits, I bring my SL and Noctilux, which is an excellent combo for working fast and reliably. Nailing focus with anything wider than 2.0 and with a focal length of 50mm or longer is just easier with the SL.

The SL hasn’t replaced my M…

On this trip, I switched a few times between 15 and 90mm. With the M, I’d have to use an external viewfinder (either an optical one or the Visoflex). With the SL, it’s just switch and go. Another key feature for me is the perfect interval timer, which is also present on the M10 now, but lacks on the M240. 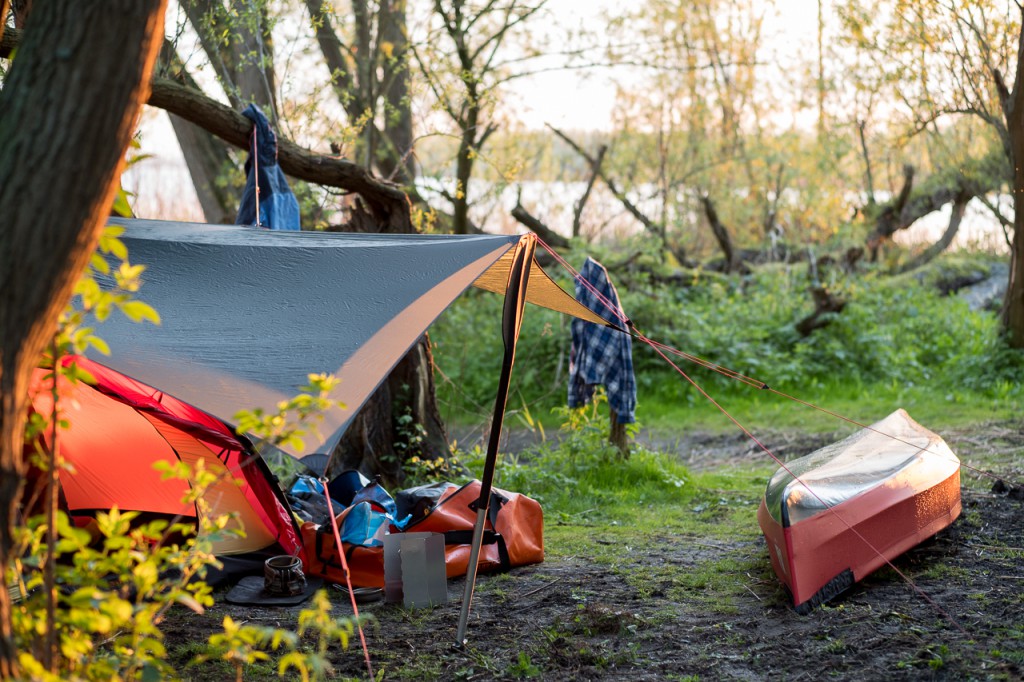 My place for the night: Leica SL with 90 Cron R 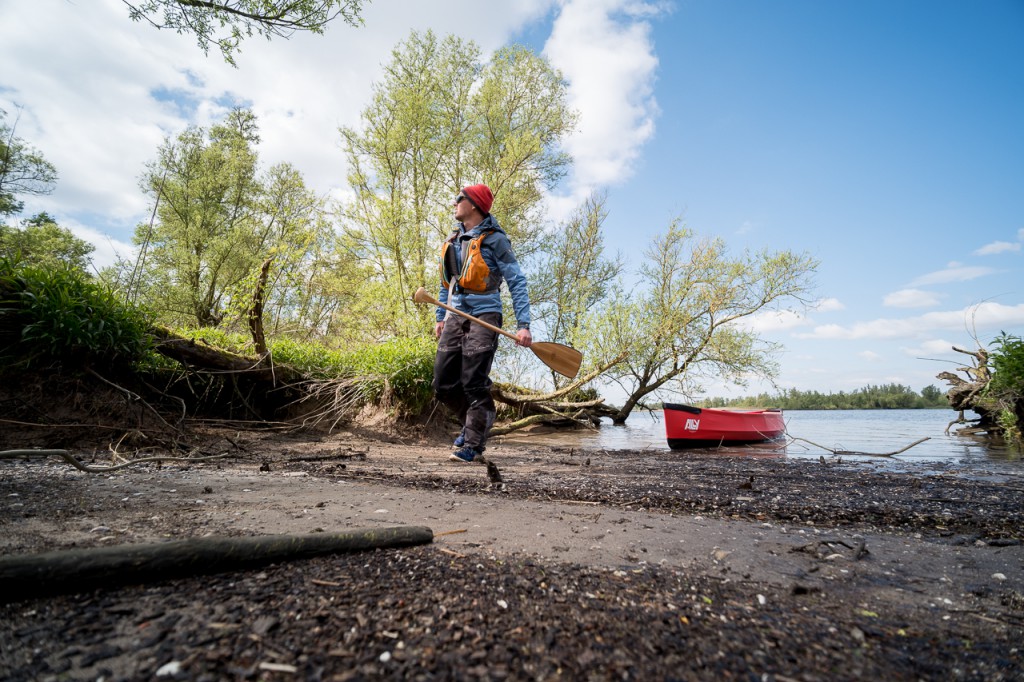 The magnificent interval timer on the Leica SL did its job again. CV 15/4.5 v3.

Some people have asked me if I will make a full switch towards the SL system, but the answer is ‘no’. I think for my type of photography I prefer the M system in most situations. Weddings for example, at least in my documentary style, are much better suited for a small, light weight, non-obtrusive camera like the M. Also, for weddings I use the 35mm focal length quite a bit and focusing a 35mm lens is still quicker on the M. Focusing a 50mm is also easier on the M, but more reliable on the SL. In a week or so I’ll shoot a wedding where I’m going to use both the M240 and SL at the same time. 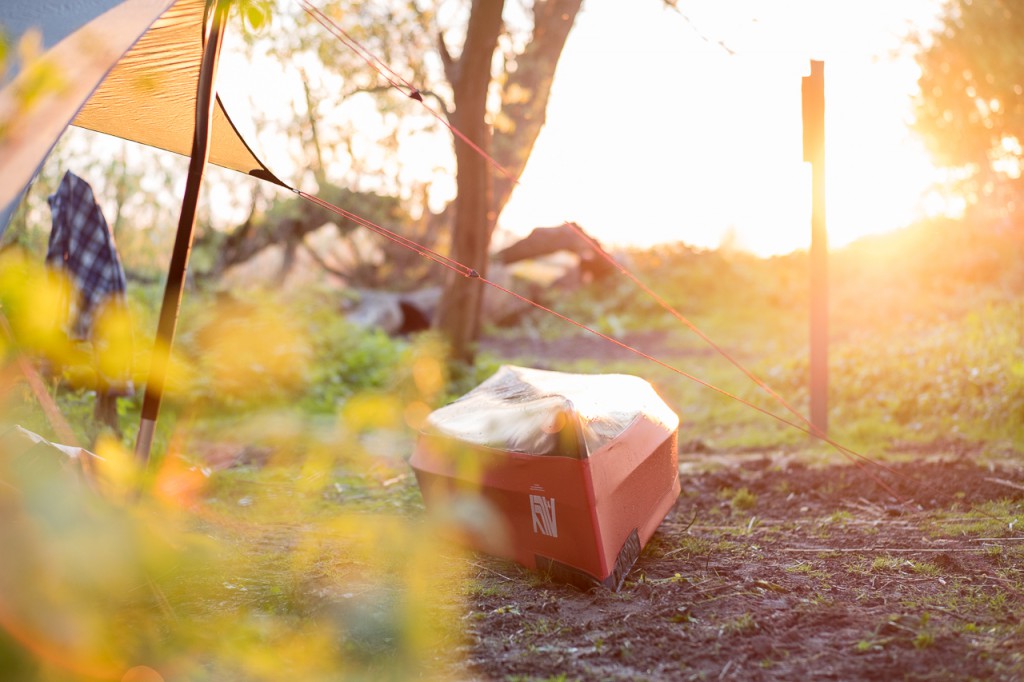 Shot against the sun. The 90 Summicron-R gets a little softer, but still plenty detail.

For my outdoor photography however, and for my headshot work, the SL is a better choice than the M, even though the SL is maybe slightly too heavy for trips where every gram counts. The feature that made me purchase the SL (and not -yet- the M10) was video. On outdoor trips, I like to have the ability to shoot stills and video with the same camera and this also saves a lot of weight. But I also have assignments where I have to produce short videos in high quality. The 120 frames per second feature of the SL is so good that even pro-cinema shooters bought the SL for this reason.

I’ll be posting more thoughts on the SL vs M system. I’m also very curious about the Sony A9, but pictures of the camera show the usual clutter of buttons everywhere. Interface wise, I don’t think it will be much better than the A7-series. Build quality wise and EVF-wise it will probably outperform the A7. At least Sony has a nice range of AF zooms and primes, something Leica doesn’t have for the SL. I’d like to see a few small and lightweight AF primes and I’m curious what the SL Summicron lenses will be like. 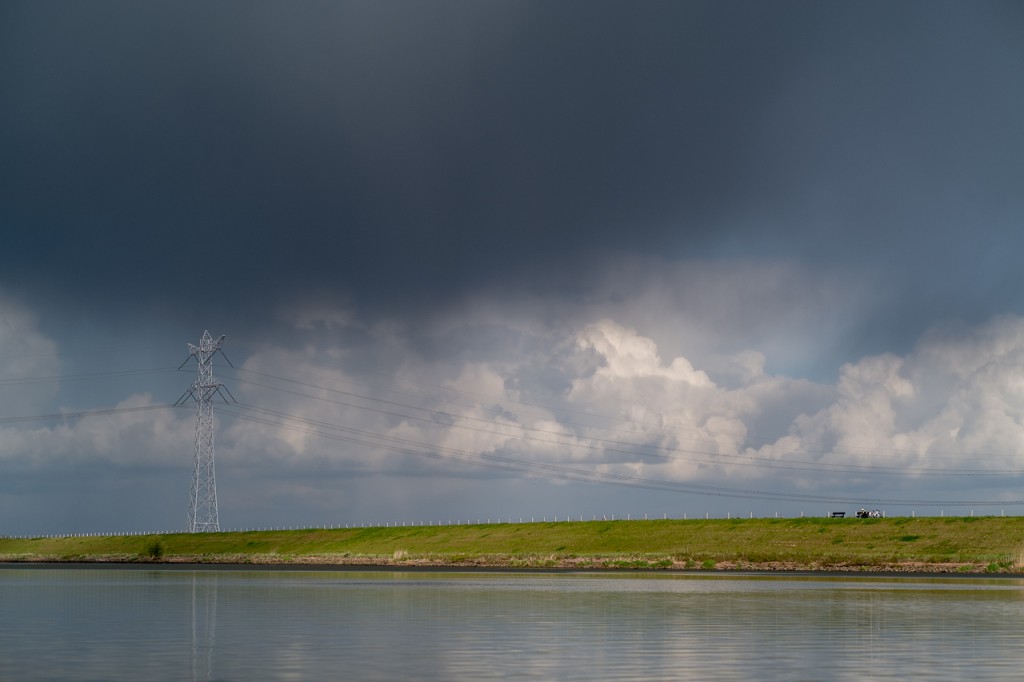 Thunder storm coming in. Luckily the SL is weather sealed. The 90 cron isn’t though.