A few years ago, the Leica Summicron-M 28/2.0 ASPH was the fastest Leica 28mm you could get. Now that the Summilux 28 is also available, the 28 Summicron is nicely positioned between the 28 Lux and 28 Elmarit. While the 28 Cron has some features from both the 28 Lux and 28 Elmarit, it would be unworthy for the 28 Cron to be called a ‘compromise’. It is anything but a compromise.

First things first. Why would you need a 28mm lens at all, if you already own a beautiful 35mm lens? Long story short, here’s the answer to that question.

In addition to the article I referred to, I think people have become more interested in the 28mm focal length because of the built in camera in the iPhone. Up until the iPhone 6, every iPhone was equipped with a fixed 28mm lens. People got used to it and Leica was confident enough to bring out an expensive camera with a fixed 28mm lens: the Leica Q.

While the 28 Lux might be slightly heavy for a trip where every gram counts, the 28 Cron is still light weight enough if you want that extra stop over the Elmarit. But it’s not just the extra stop. Especially with wide angle lenses, an extra stop makes a huge difference in terms of depth op field. When you get close, the difference between the 28/2.8, 28/2.0 and 28/1.4 are huge, as can be seen here.

So let’s get started. Of course the 28 Cron feels extremely well built. One of the details that I like is the metal hood that is perfectly aligned with the lens. You really get a sense of ultimate quality when you take the hood on and off, when turning the focus ring and when clicking the aperture ring. It is just beautifully made.

While I like the small size of the 28 Elmarit, I might prefer the slightly larger size of the Cron, because this decreases the risk of accidentally putting your finger in front of the lens. But I do prefer the lighter weight of the 28 Elmarit. Having said that, the 28 Cron is only slightly heavier and bigger than the 35 Cron, a standard lens considered by many Leica users.

I might prefer the slightly larger size of the Cron, because this decreases the risk of accidentally putting your finger in front of the lens…

Sharpness wise, the 28 trio doesn’t leave anything to be desired. The 28 Cron also performs flawless. Wide open, it is tack sharp in the center and stopping down improves sharpness just a bit. Corner sharpness is also excellent. In fact, when used at f4, it’s pretty hard to see the difference between the Elmarit and the Summicron. When you get close up and open the aperture, the difference is very obvious though.

Although bokeh isn’t the number one reason to buy a 28mm lens, it is in fact a major distinctive factor to buy the 28 Cron instead of the 28 Elmarit. With the 28 Cron it is possible to (slightly) blur the background to make your subject ‘pop out’ a little bit. The 28 Lux is much better at this job, but that comes with a price. Bokeh is neutral and quite nice.

If you get close up and open up your aperture, you can create completely different images than you would with the 28 Elmarit…

This is also where the major difference with regards to rendering counts. If you get close up and open up your aperture, you can create completely different images than you would with the 28 Elmarit. You can play a bit with transitions from in focus to out of focus. For wedding photographers, this is a big bonus. These nice transitions generally create a more romantic look than images with a large depth of field.

The Leica Summicron-M 28/2.0 ASPH is probably the lens with the broadest range of photographers who could use this lens. Landscape shooters will love the corner to corner sharpness and the relatively low weight. Architecture shooters will appreciate the distortion free (yes, it’s really that good) rendering. Photo journalists will love the fact that it opens up to f2 as will wedding photographers. Videographers will love the rendering and look of this lens, but the tab will make it impossible to use a follow focus ring.

If I had to buy one of the 28mm lenses from Leica it would be this lens. Or the Summilux. But for an outdoor trip I’d get the Elmarit. Oh man, they’re all good. 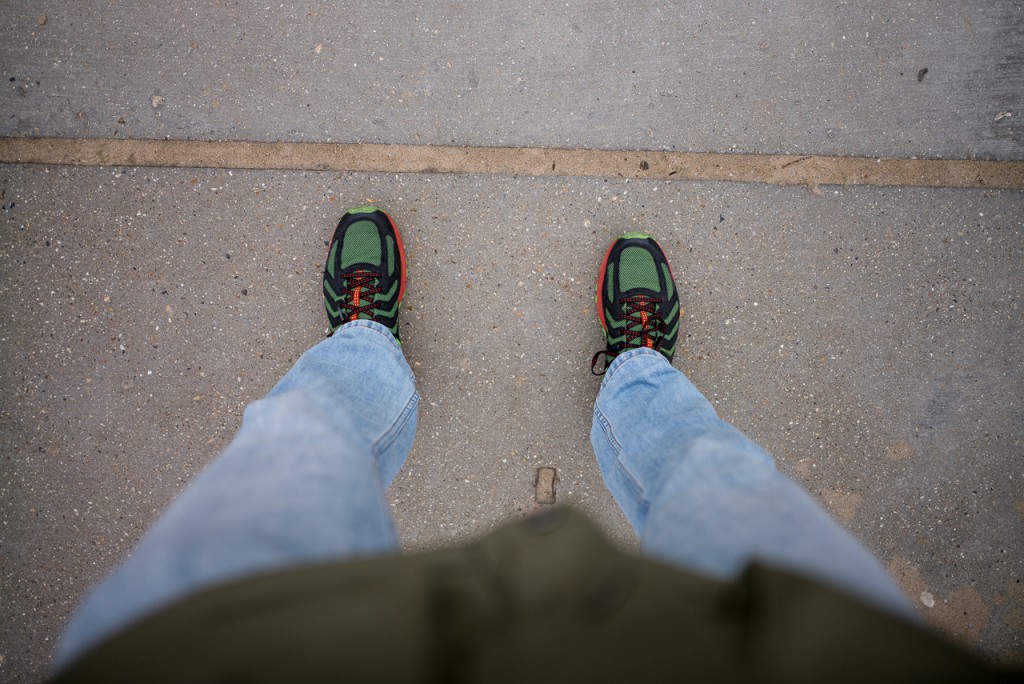 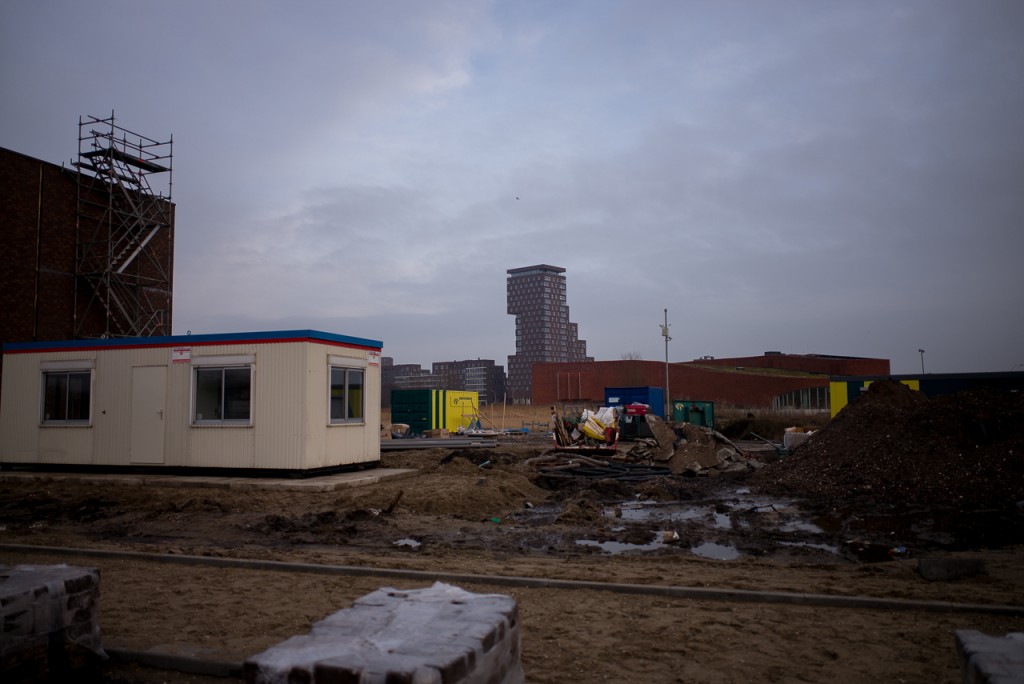 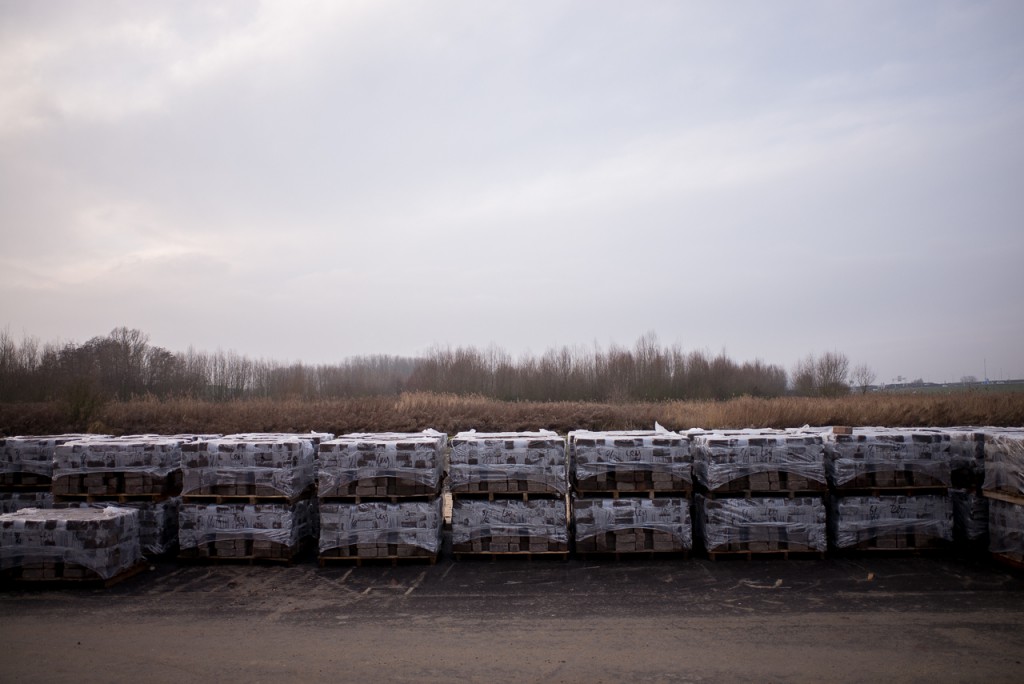