How good is the AFc on the Leica CL?

If you want to test your focusing skills, just bring a puppy. They’re agile and unpredictable. In this (very unscientific) test, I brought my little friend Dorus, the Rhodesian Ridgeback (4 months old). I set the Leica CL at continuous, single point AF (middle point) and high speed drive mode. The lens was the excellent 23/2 Summicron. Here are the pictures…

Below the pictures is my explanation. 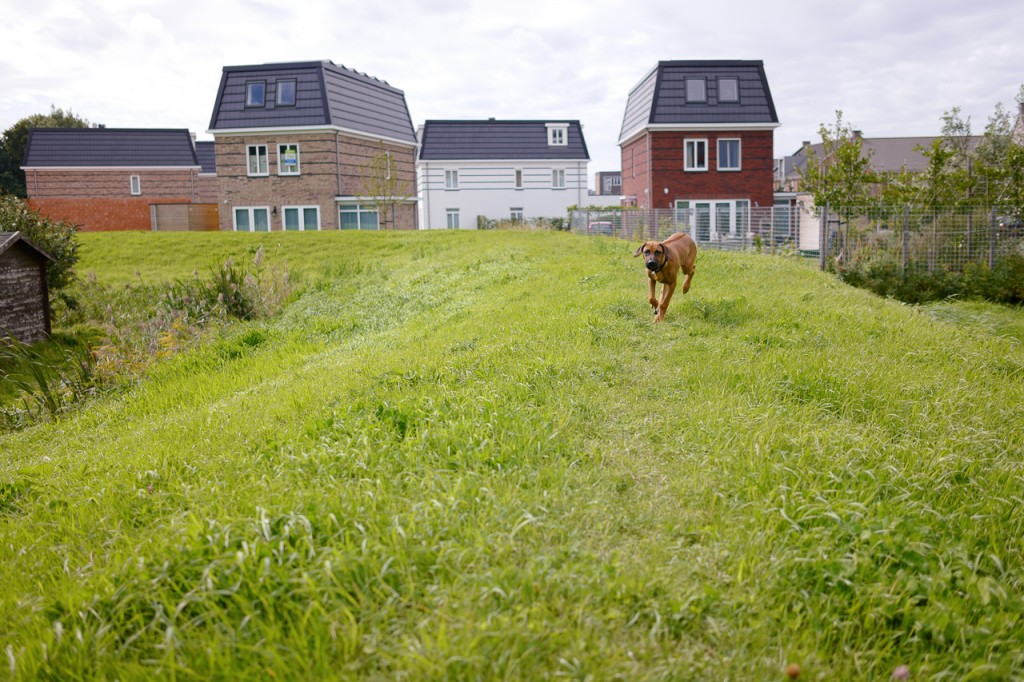 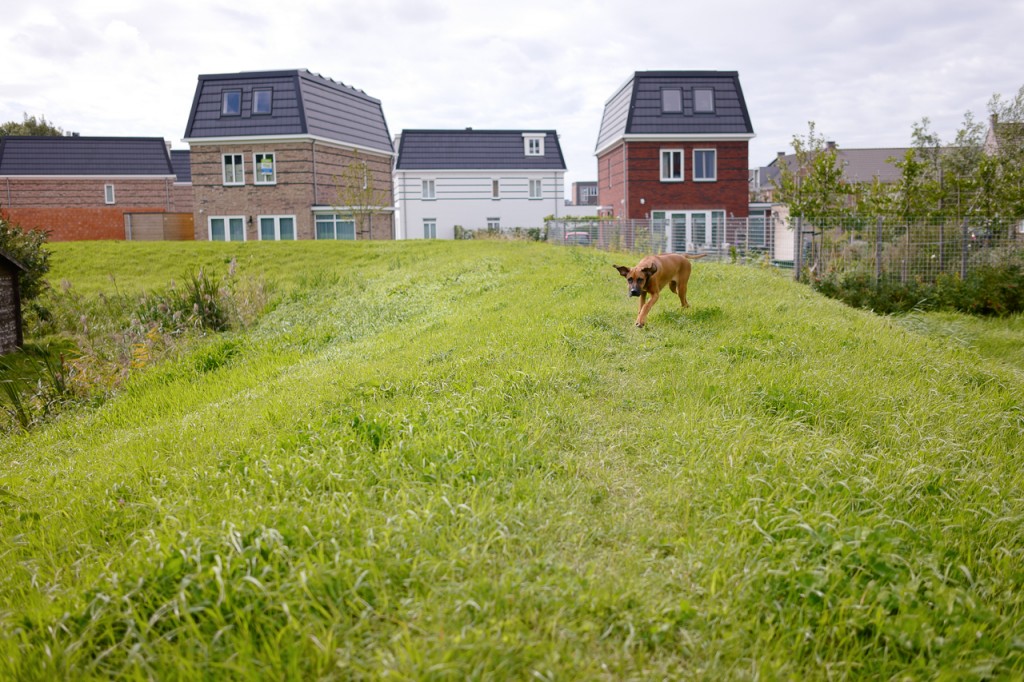 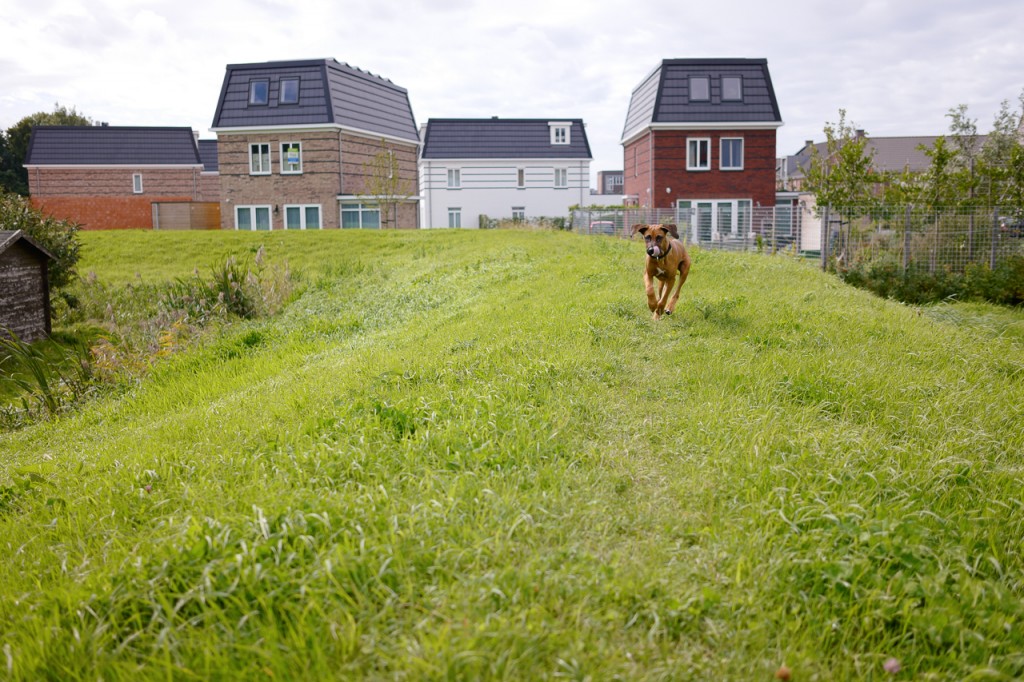 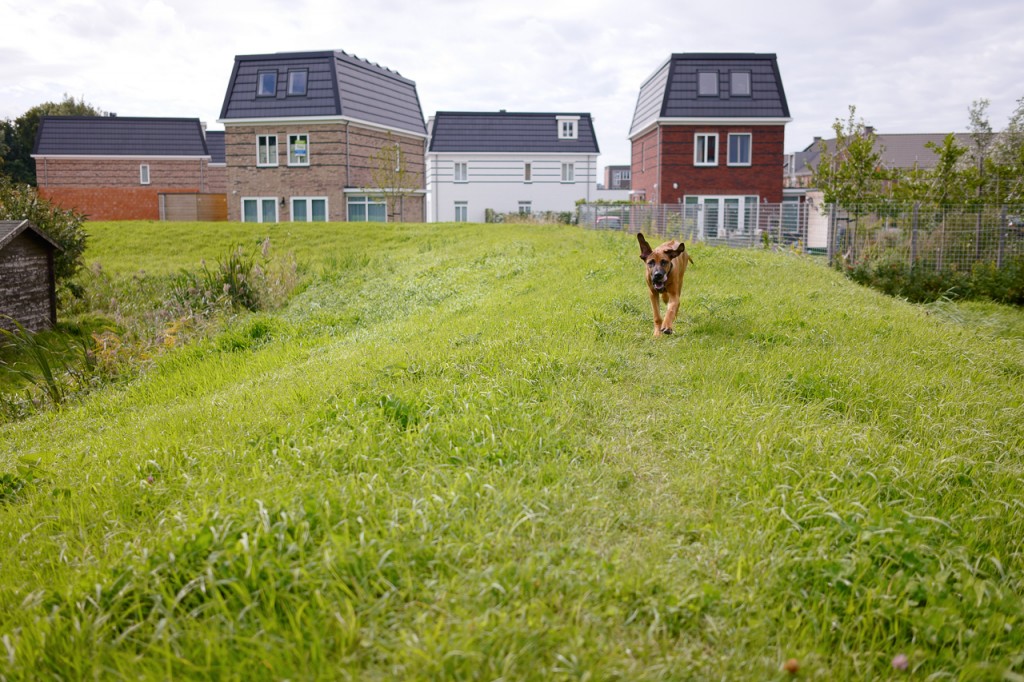 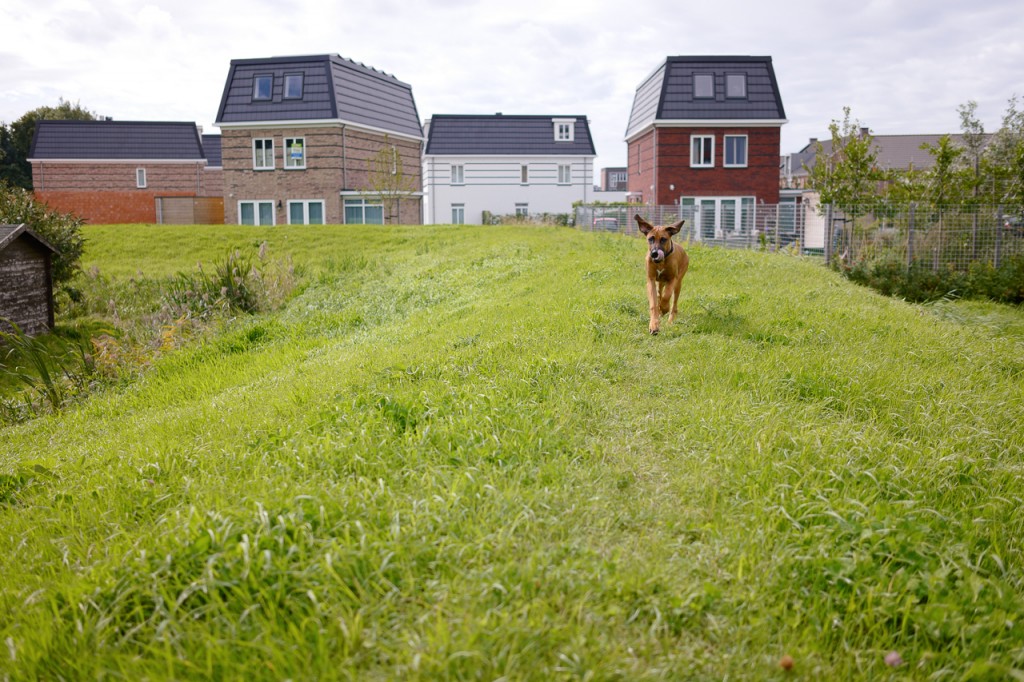 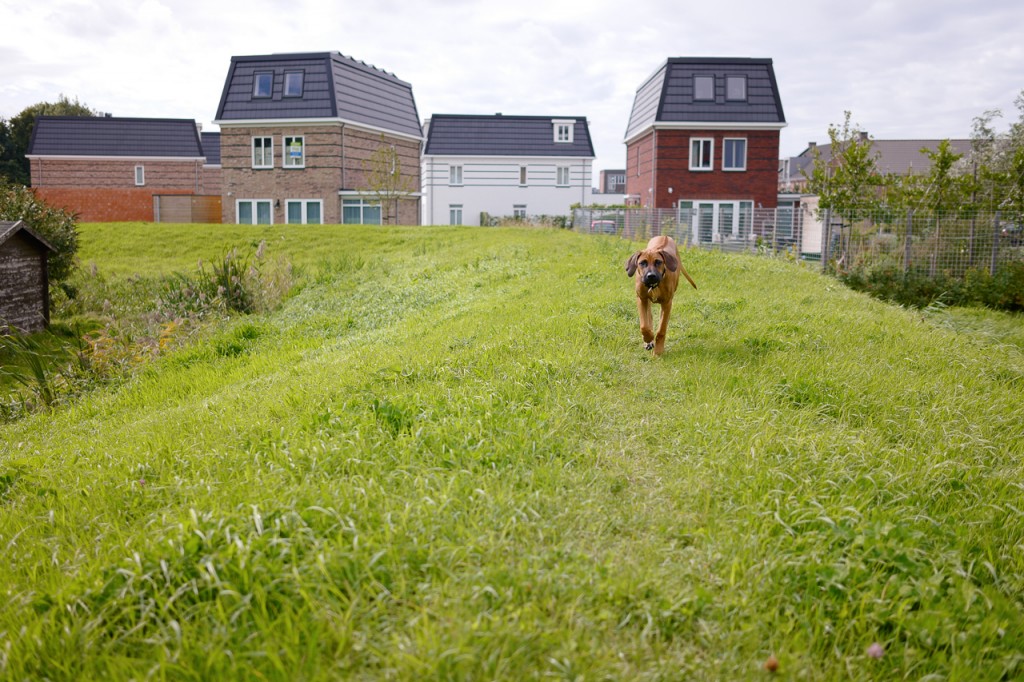 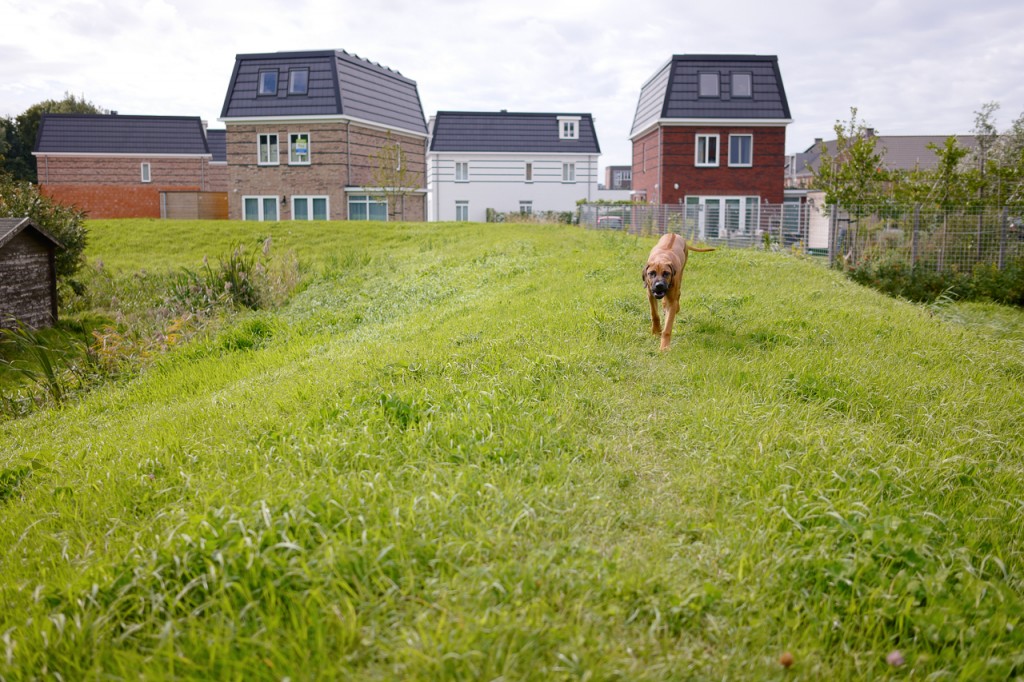 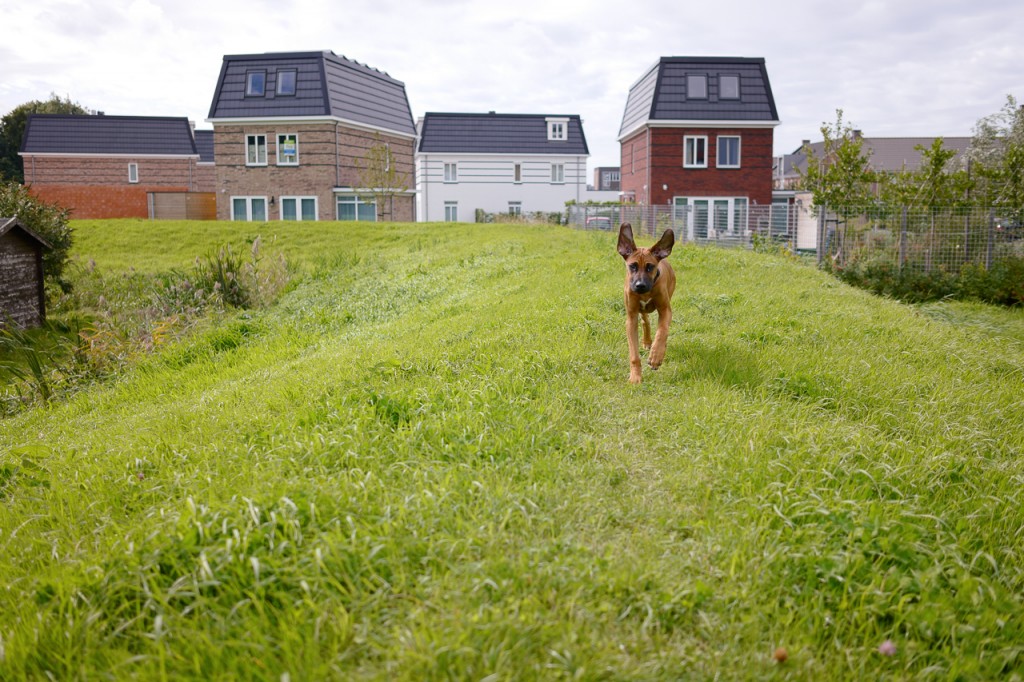 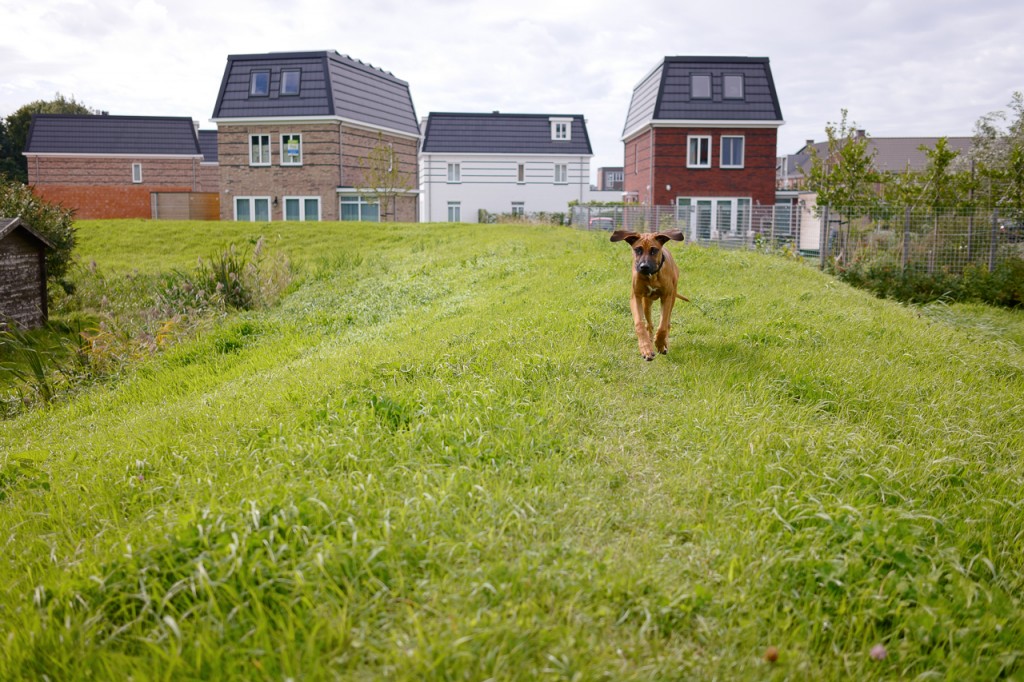 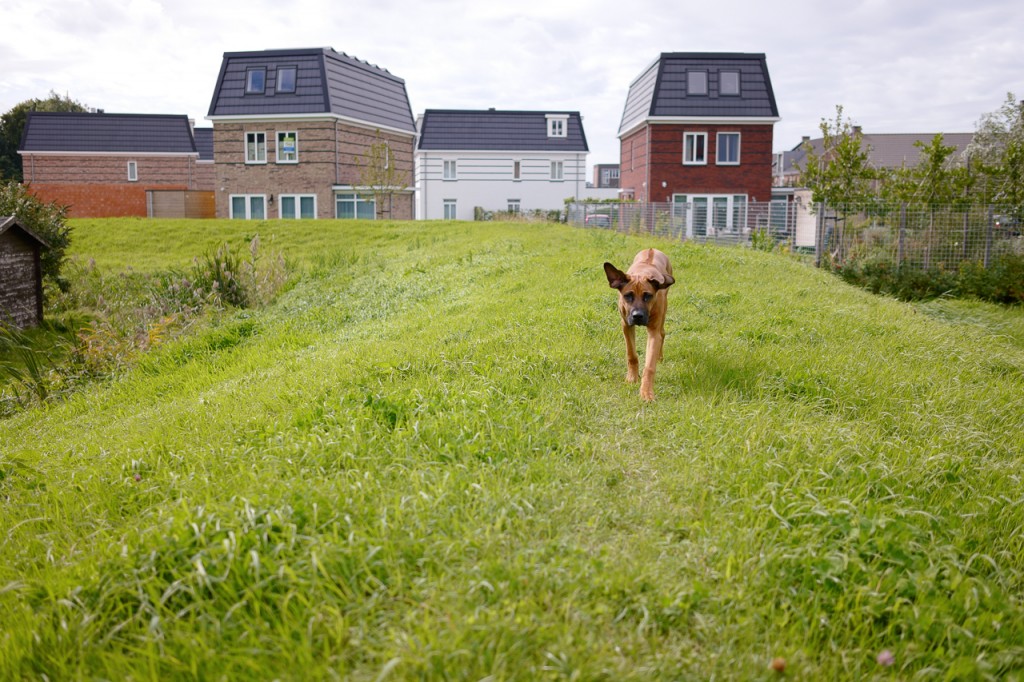 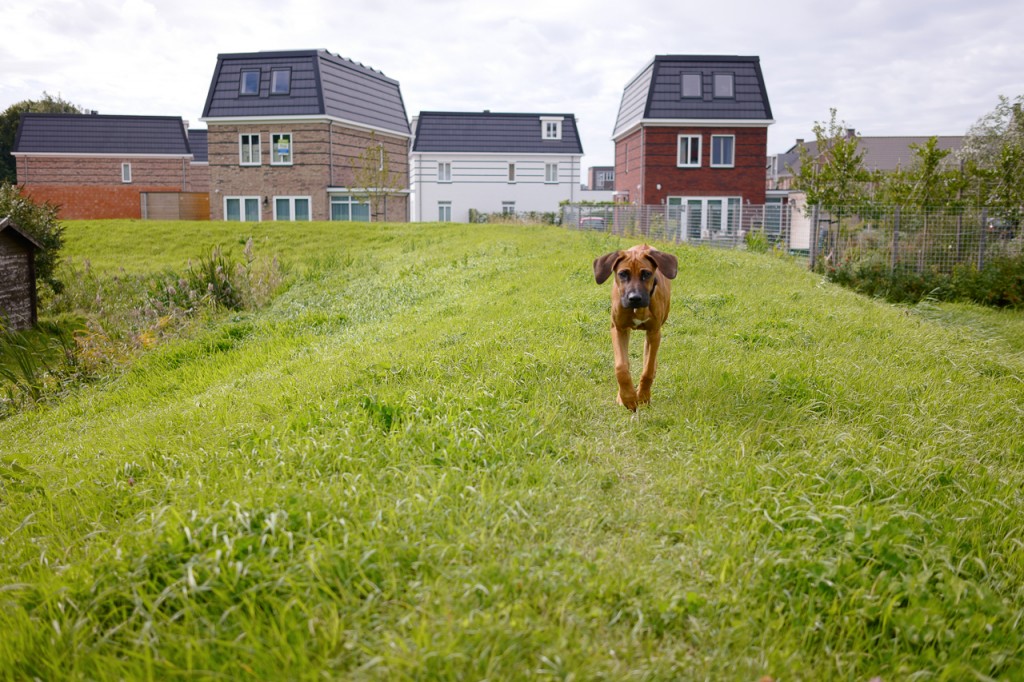 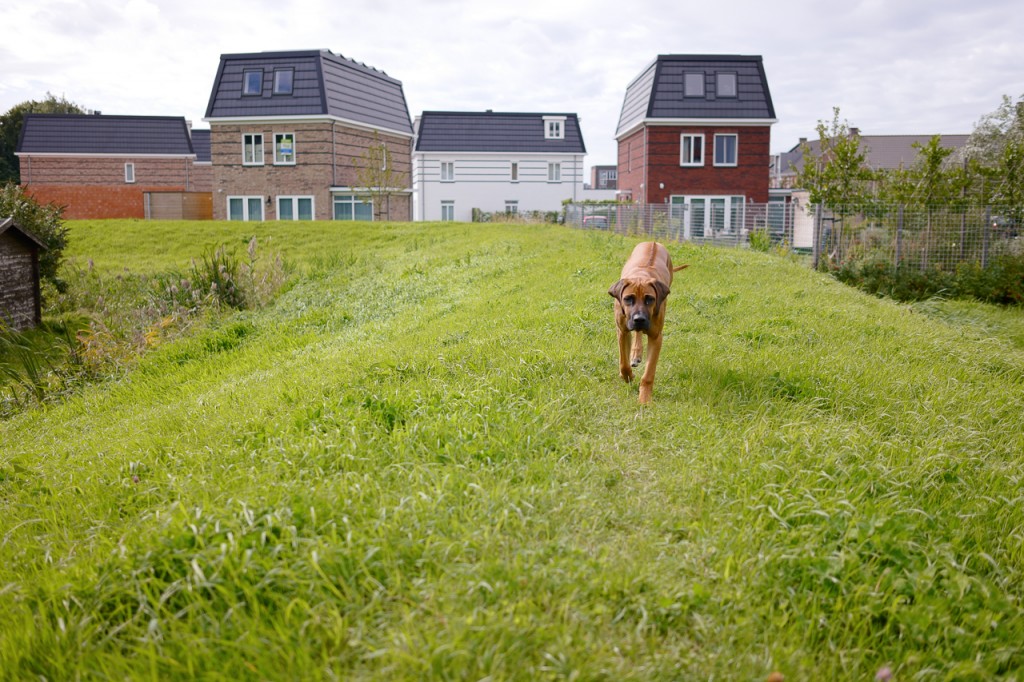 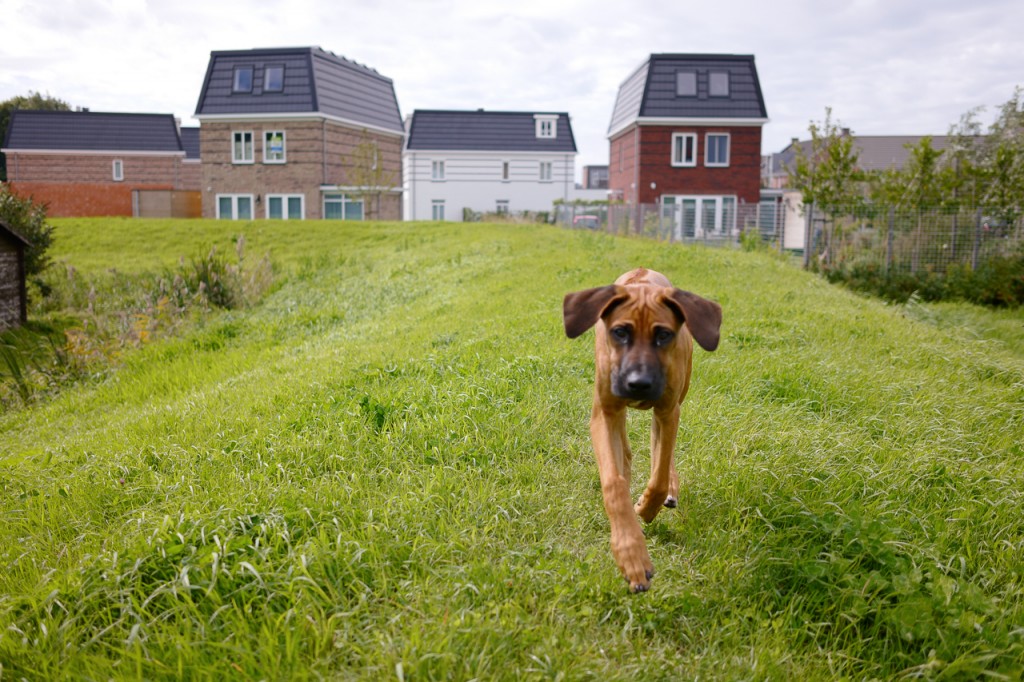 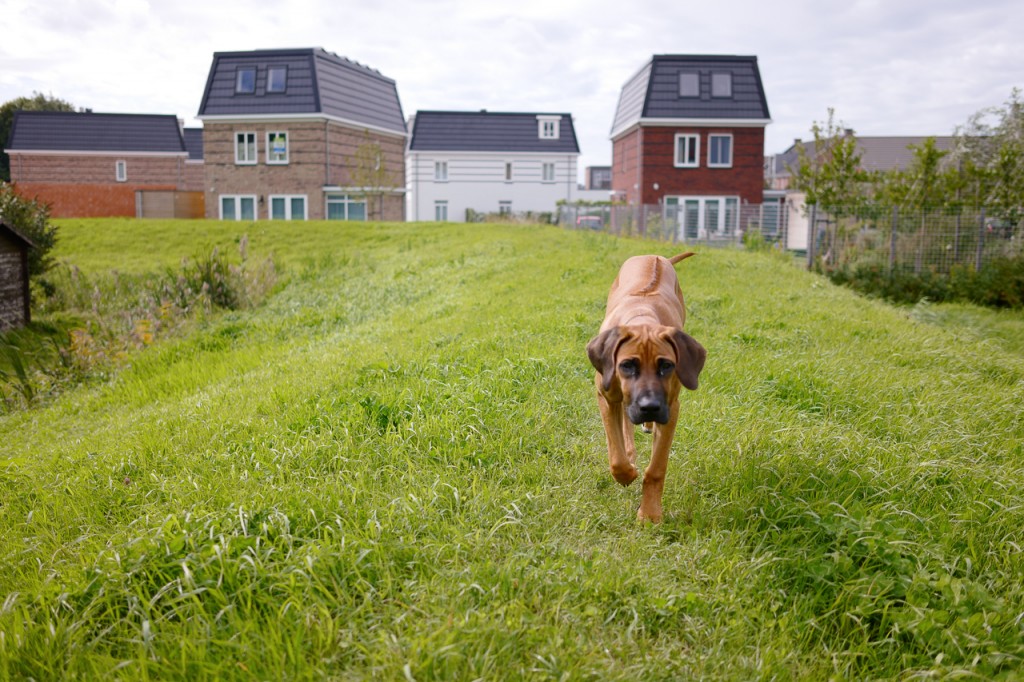 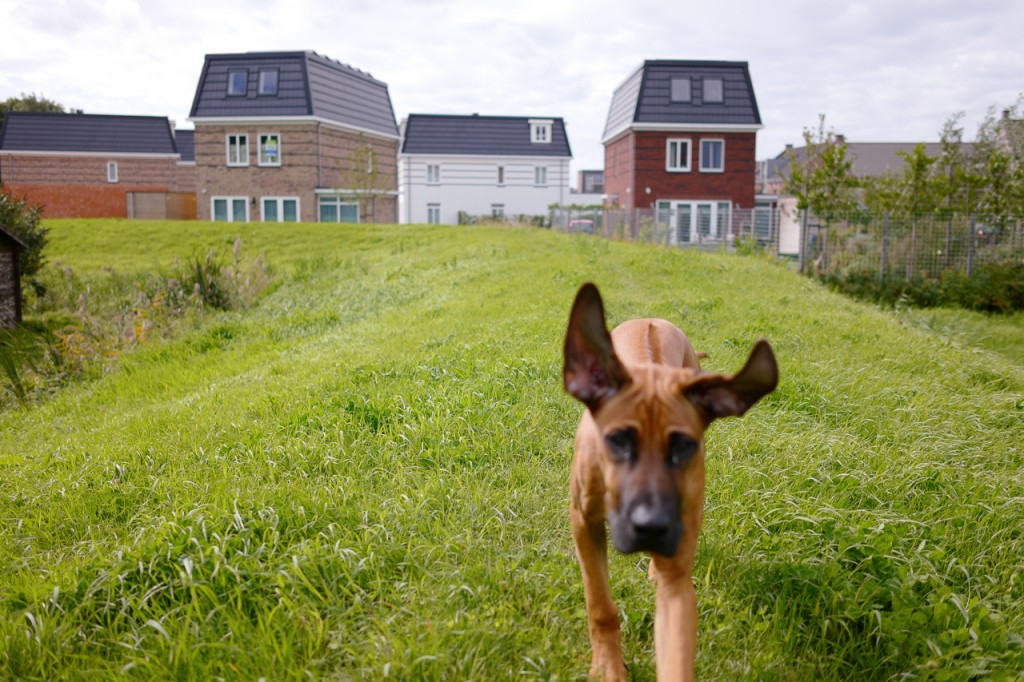 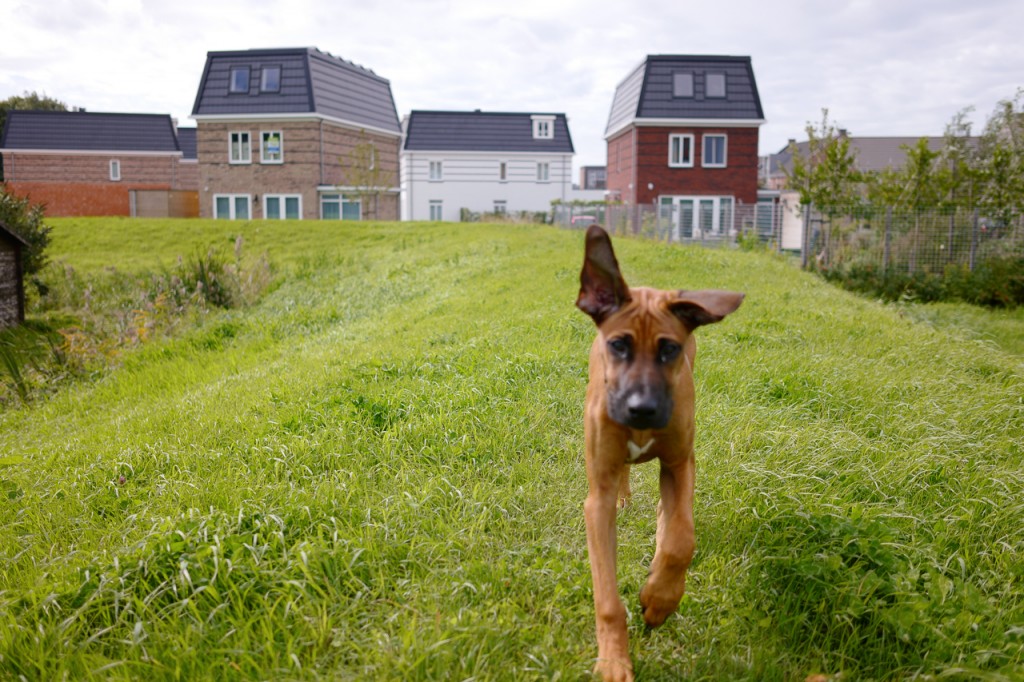 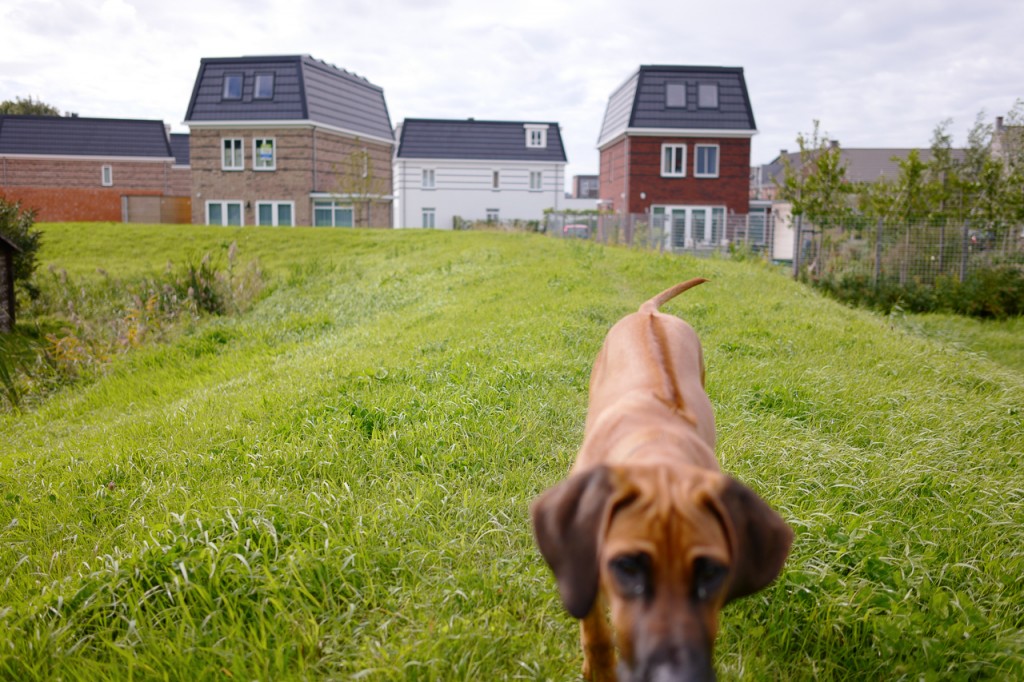 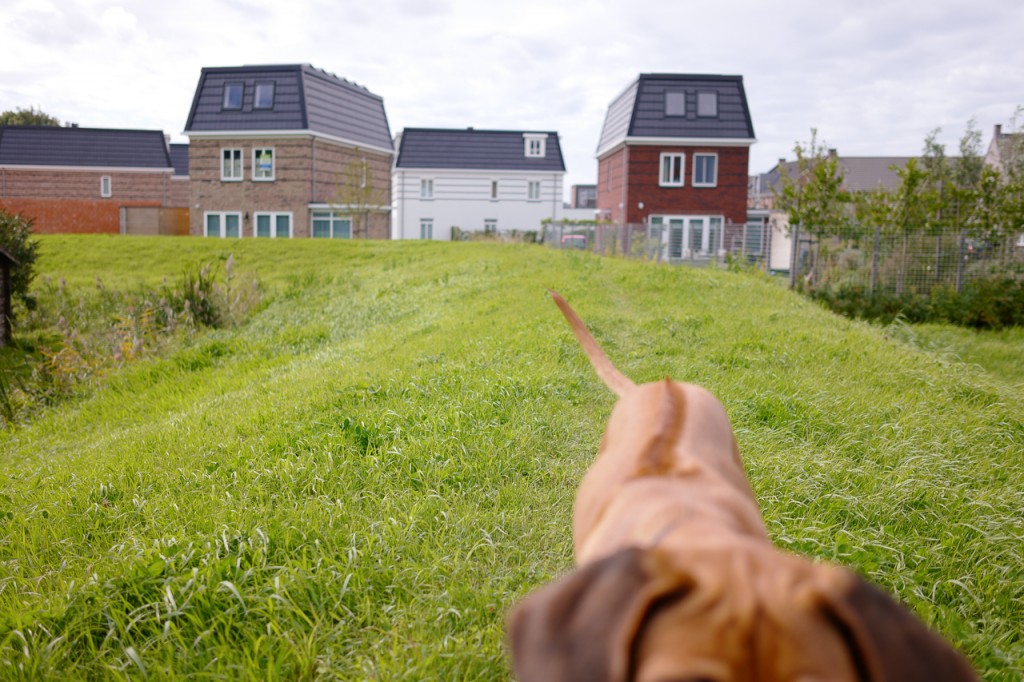 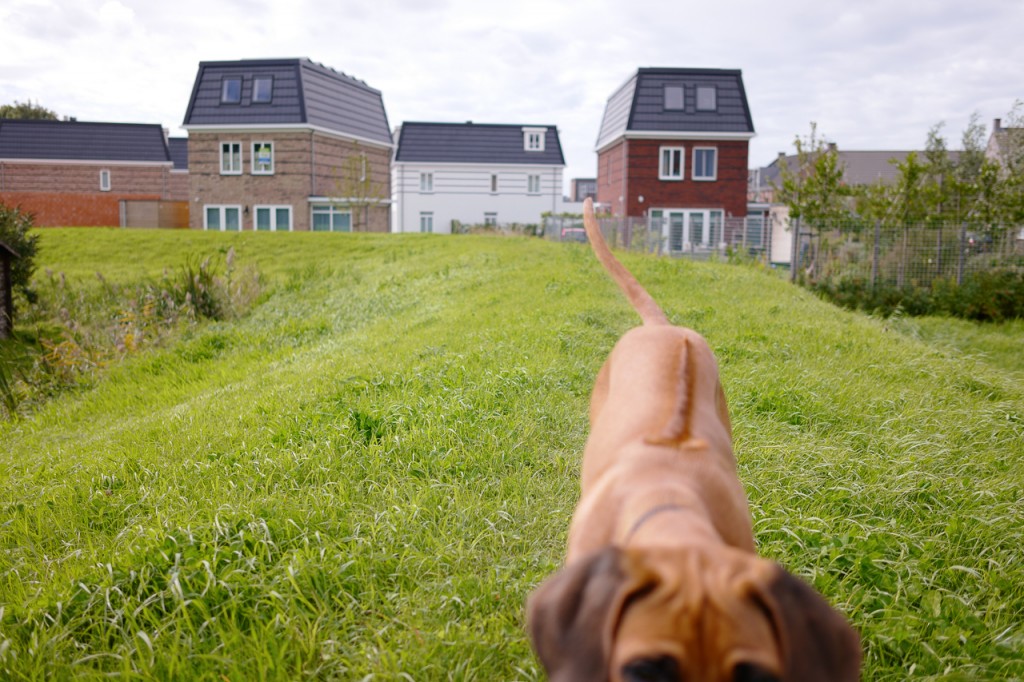 So, first of all, it can be quite hard to keep the single AF point at the puppy. In fact, that’s how I think I misfocused the first few pictures. And than there’s the exact focus on the head of the pup. In the shots where’s he gets closer, I often had his ridge (the stripe on his back, which he inherited from an indigenous wild dog in the former Rhodesia) in focus, in stead of his head. If you count these pictures to the in focus category, I have 14 out of 22 hits. That’s more than I would have with manual focus.

I’ve tried ‘tracking AF’ some weeks ago, but I wasn’t really impressed. Next time I’ll try a bigger focusing field instead of a single point mode. Considering the speed of Dorus (the complete sequence was shot in less than three seconds) and my relative lack of AF-skills, I think it’s a good score so far.