I still have two grandads, one of them being 92, the other 90. The grandad in this picture used to work in the Dutch air force. When I was a kid, I wanted to become a fighter pilot and my grandad used to tell me stories of the Gloster Meteor (the first allied jet fighter), the Starfighter and the NF5. He left the air force, just before the F16 was introduced.

I had an assignment close to my grandfathers house, so I stopped by and had a cup of coffee with him. I had my kit with me, so took out my Leica SL with the Nocti and took a few shots. He liked what he saw on the back of the screen. It was a fun visit. Too bad we have so little time to visit each other. 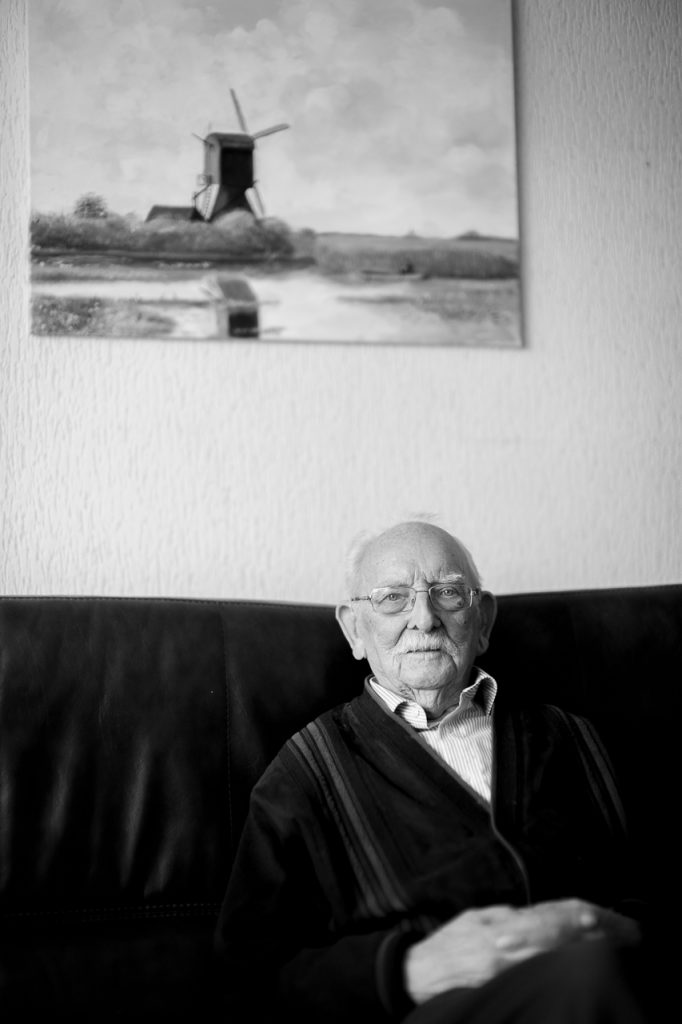