Like many other Leica fans, I laughed a bit when Leica introduced the first Leica T. Polishing a piece of aluminum for 45 minutes by hand? It wasn’t my cup of tea, but now, years later, I realize that the T (or the TL and TL2) are actually pretty good cameras. It all started when I wanted a cheap, small and light camera that I could bring on my road bike, on speed skating trips outside and on any other occasion where an M would be too big or to expensive to bring. 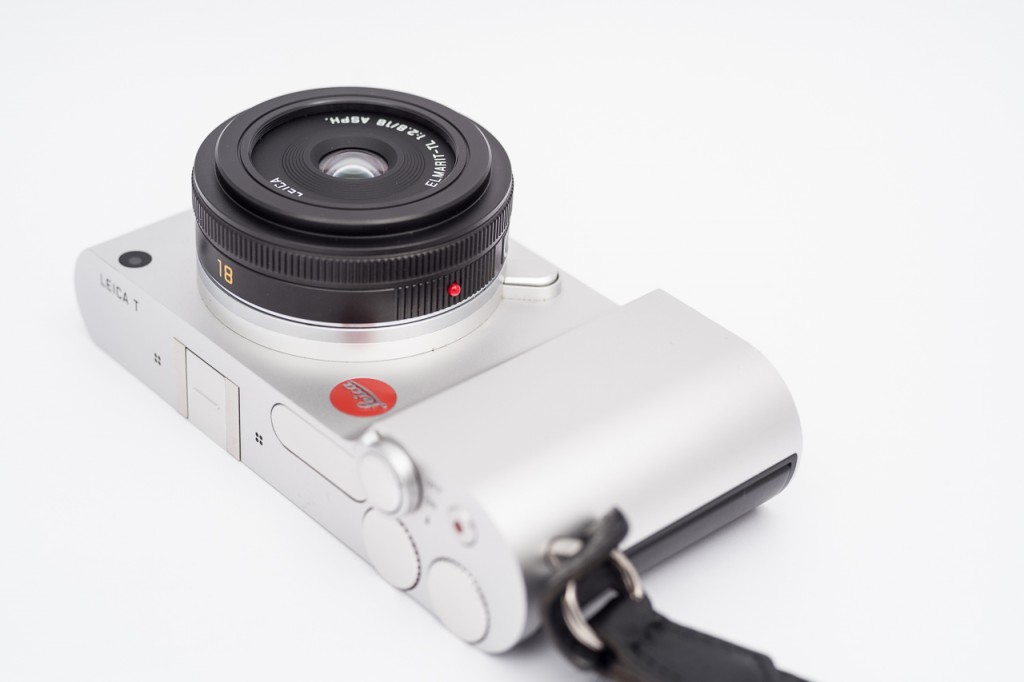 If you want light and small, it doesn’t get much better than this.

When I found a second hand Leica T for only 600 euros, I bought it and because I already had the TL-to-M adapter, I didn’t need anything else. I soon found out that the Leica T and M-lenses work together well, but that you also need some patience. After each shot, there’s a long blackout. Also, manually focusing takes some time. One of my readers told me that the T works much better with the Visoflex, but that would add both weight and volume to an otherwise very small camera. 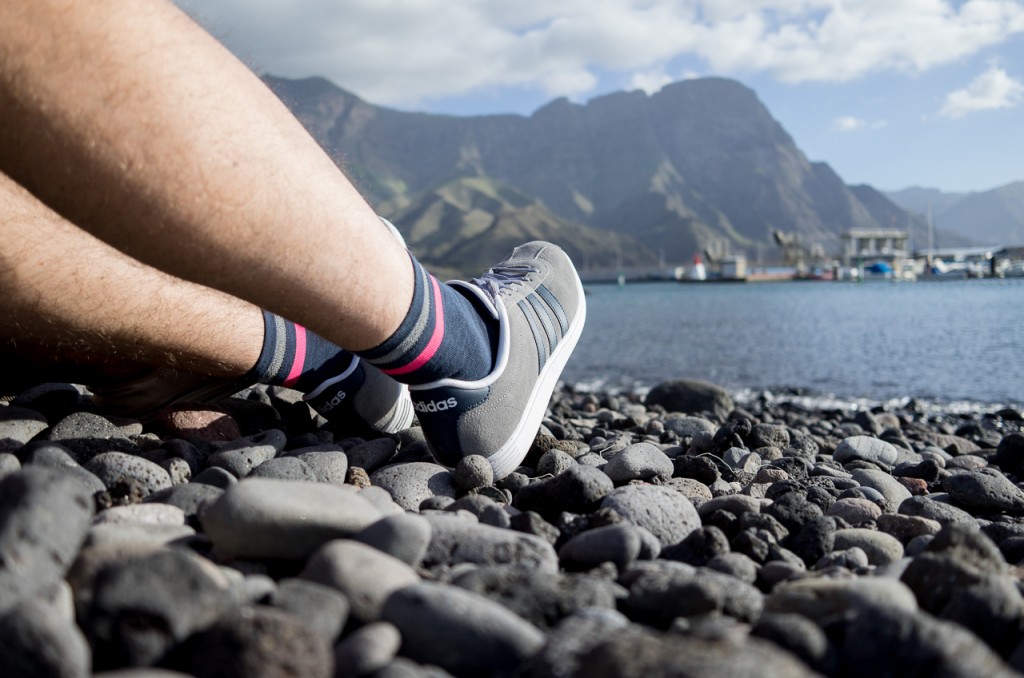 Here you go, pleasant rendering. Can’t do this with your iPhone. 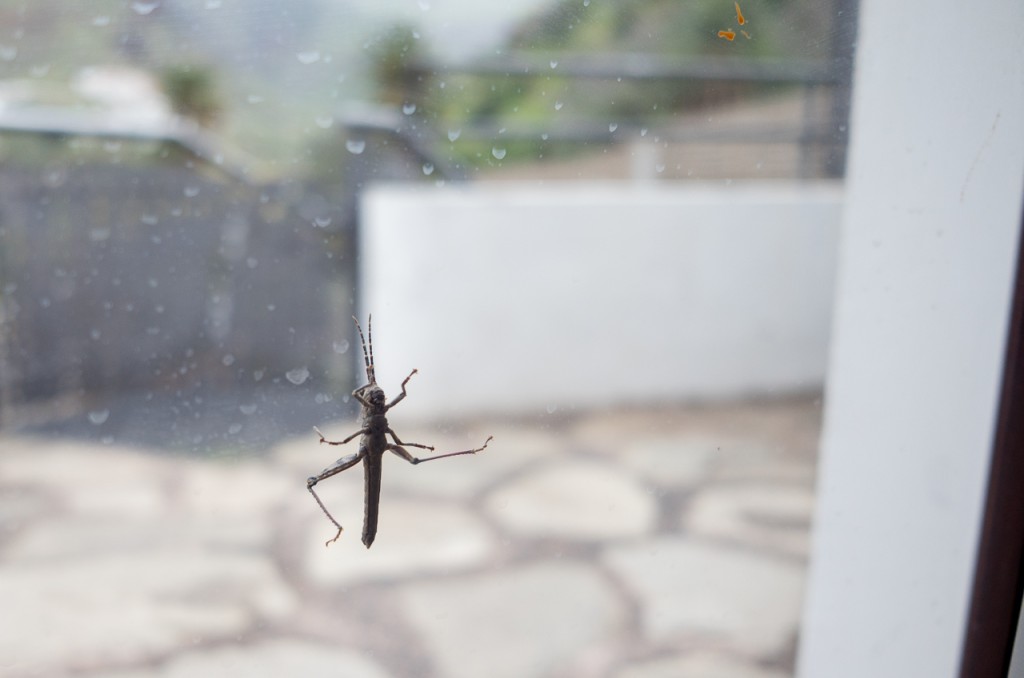 Get close-up and have some background separation.

So the Leica Elmarit-TL 18/2.8 ASPH caught my attention. It would make my T even smaller than with my smallest M lens plus adapter (The CV 21/4) and would also cut off a few grams. Also, it would be easy to operate the camera with just one hand, because of the autofocus.

Two weeks ago, I went on a trip to Gran Canaria and I took my M9, CV21/4, Zeiss ZM 35/2.8, Leica Summicron 50/2.0 and the T with the 18/2.8. I may have taken one or two shots with the M9, but to be honest, I enjoyed the T and the little 18 so much that  didn’t reach for the M9 at all. And that does mean something. But before you sell all your M-gear, let me clarify that I went to Gran Canaria with the intention to just have fun and snap a few shots. Even though the T and the 18/2.8 are capable of producing high-end shots, I have gear that is much better suited for that purpose. The way that I see my T and 18/2.8 is a combination that does a lot better than my iPhone, but doesn’t come close to what an M with a proper lens can do.

Even though the T and the 18/2.8 are capable of producing high-end shots, I have gear that is much better suited for that purpose…

So let’s go to the review! 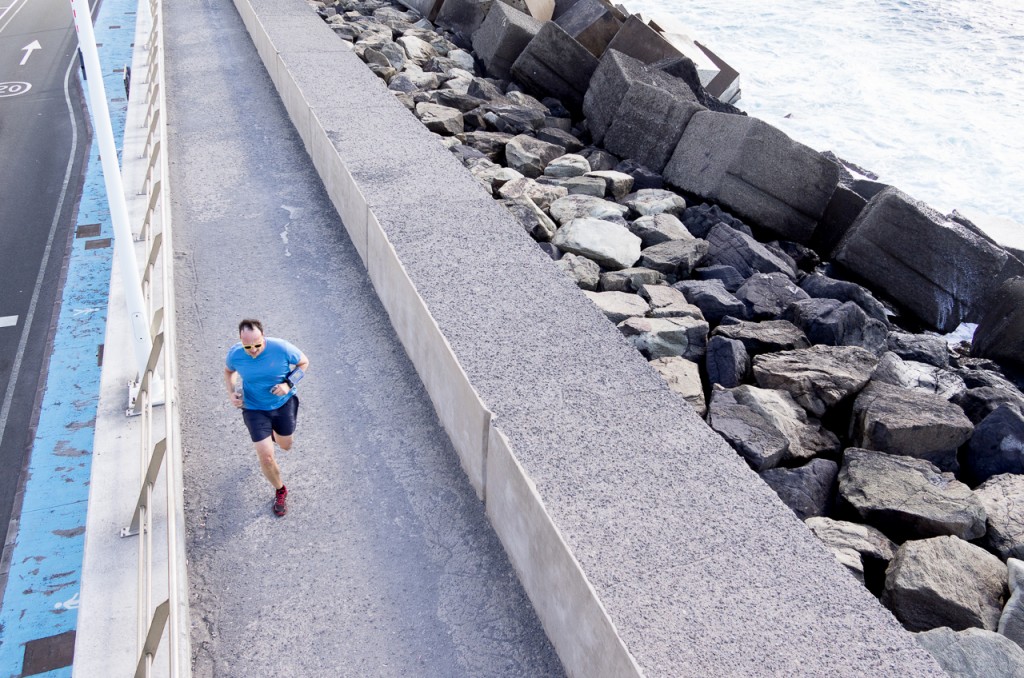 For such a small and light lens, the 18/2.8 feels surprisingly sturdy. While some plastic is used, the essentials are made out of metal. And glass of course. It has 8 lens elements, divided into six groups. The lenses are very small though and that’s why the complete lens only weighs in 80 grams. There is only one moving part on the outside and that’s the focus ring. The focus ring feels quite smooth when you’re using it, but most of the time, you can rely on the excellent autofocus of this lens. Even though the first T is quite a few years old, AF is fast, snappy and quite reliable with the 18/2.8.

Of course, the biggest ergonomic advantage of this lens is its weight. With the 18/2.8 (no lens cap), an SD-card (you could leave that out too) and battery, the camera weighs 456 grams. If you add an A&A leather strap and the Leica strap lugs, you’re at 470 grams. That is much less than the M10 with the 28/2.8 Elmarit. Almost half the weight, actually. And you’ll feel the difference. 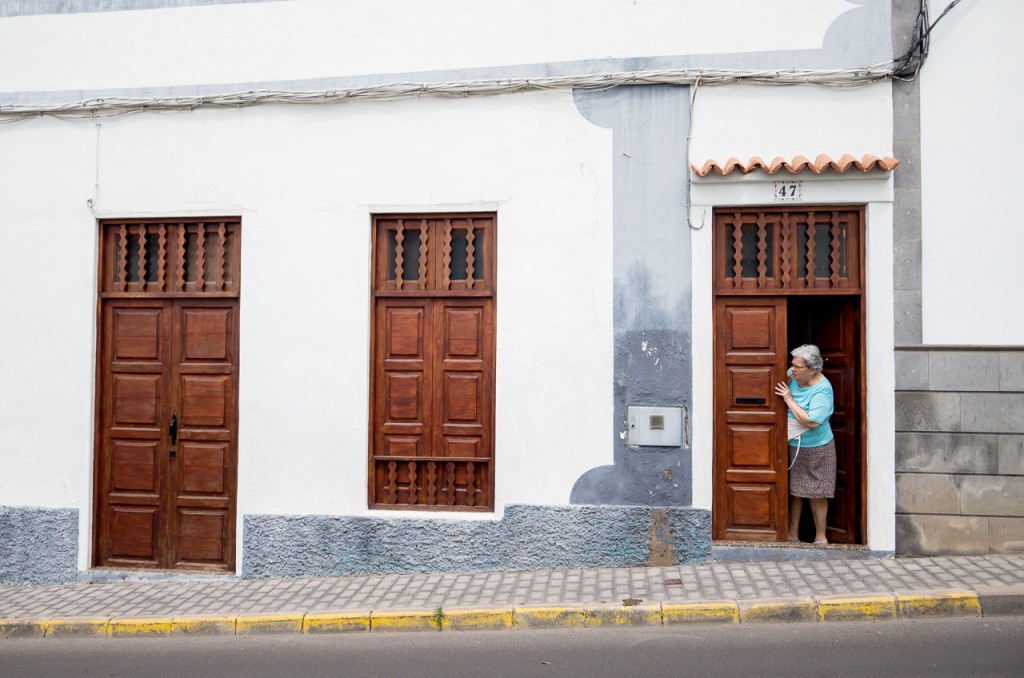 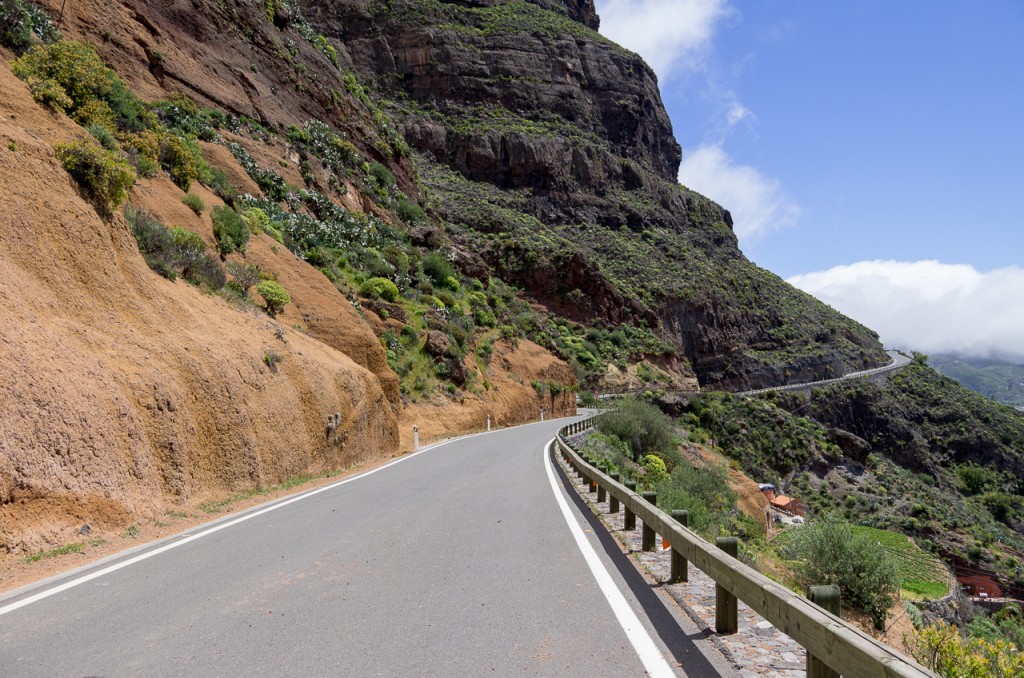 Or some landscape work…

A small and light lens is always good, but I wouldn’t splurge 1200 euros if it wouldn’t perform well optically. The 18/2.8 received some mixed reviews and browsing through the fora I found enough users that ditched their 18mm after buying it. But I also found users who almost glued their 18mm to their CLs or TL2s. So what is it, good or not good?

As you know, I’m not a pixel peeper. The rendering of a lens is far more important to me than the actual sharpness. But there needs a be a certain standard and there should be a nice balance between sharpness, rendering, lens size and costs. For me, the 18/2.8 has plenty amounts of sharpness. Wide open there’s really nothing to complain, though the 28/2.8 for example is much sharper. Most images that I shot on my Gran Canaria trip were shot wide open. In fact, when you want any background separation, getting close to your subject and shooting it wide open, is the only thing that you can do. When you stop it down, you gain some sharpness, mostly in the corners. But you also gain depth of field and lose a bit of the character of the lens. 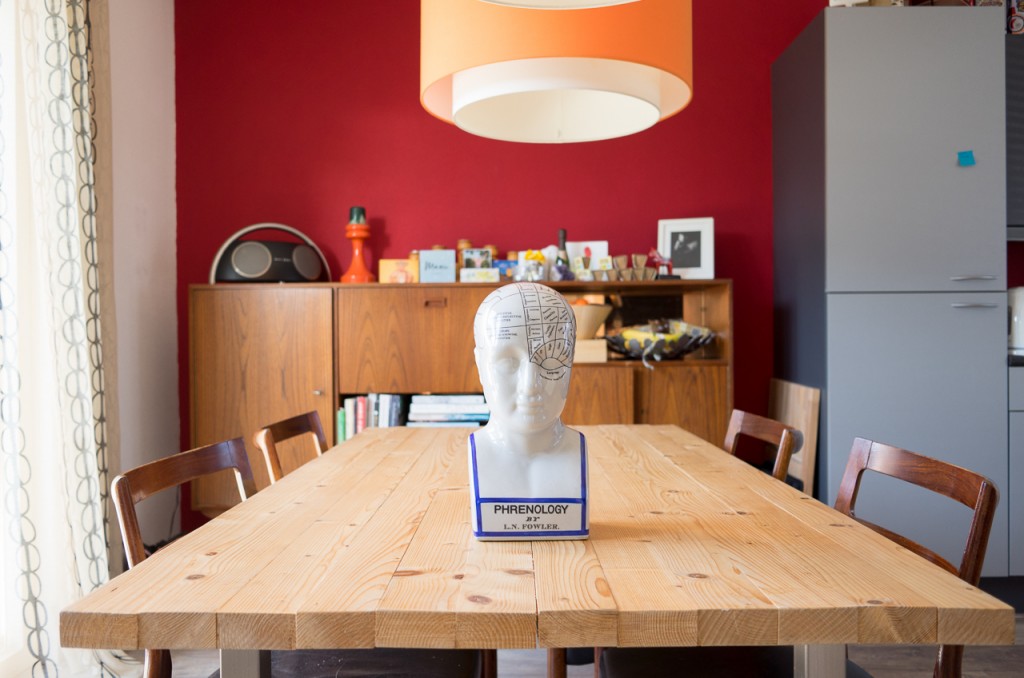 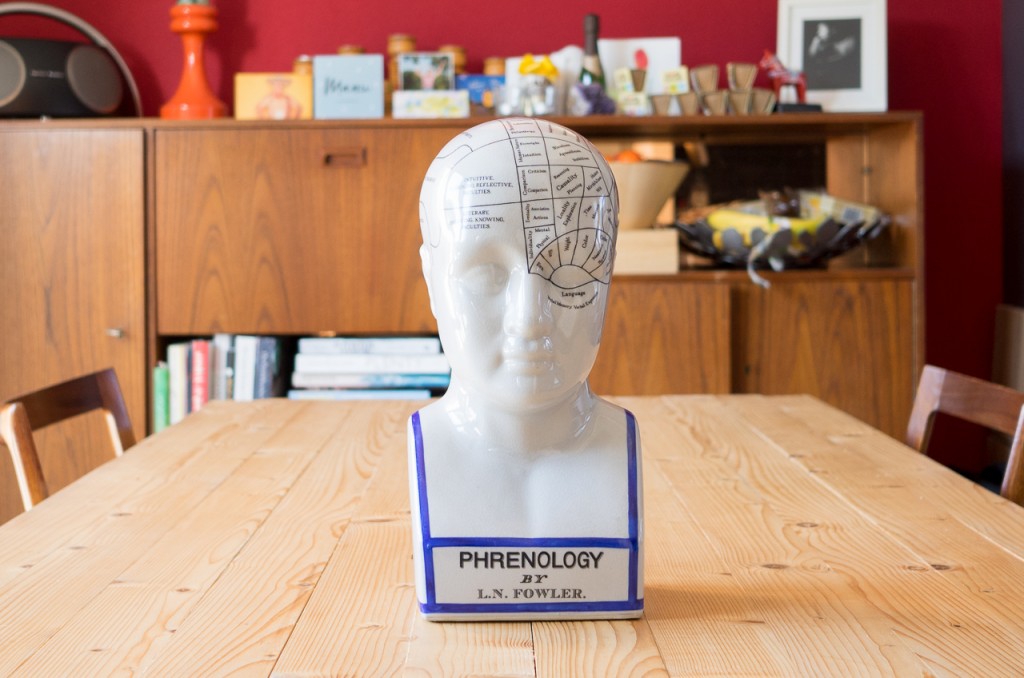 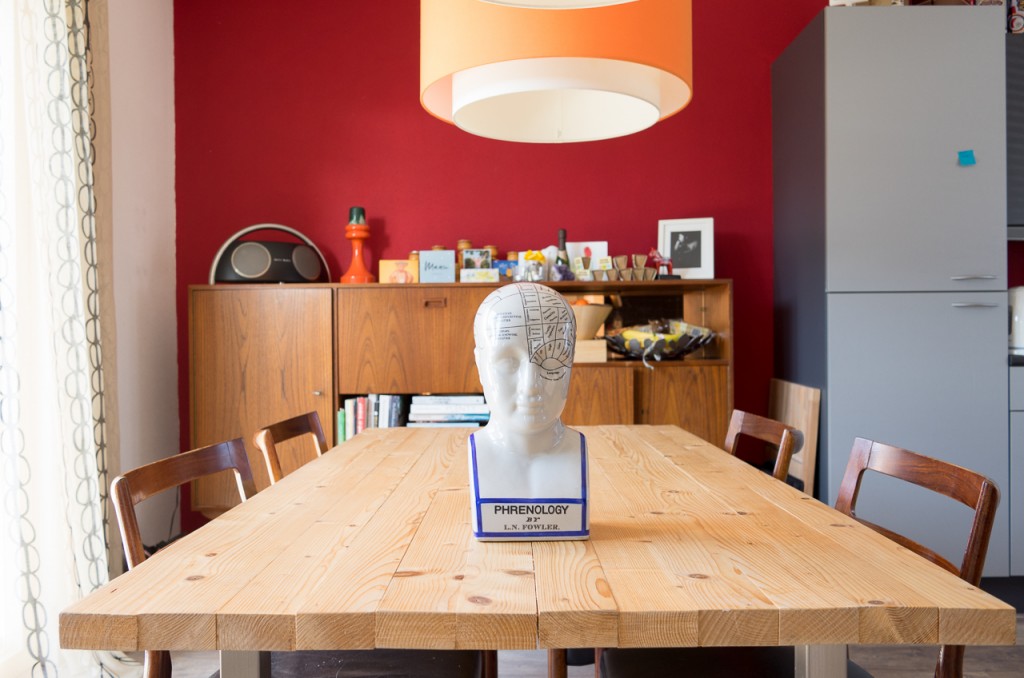 You gain some sharpness (but not much) at f4 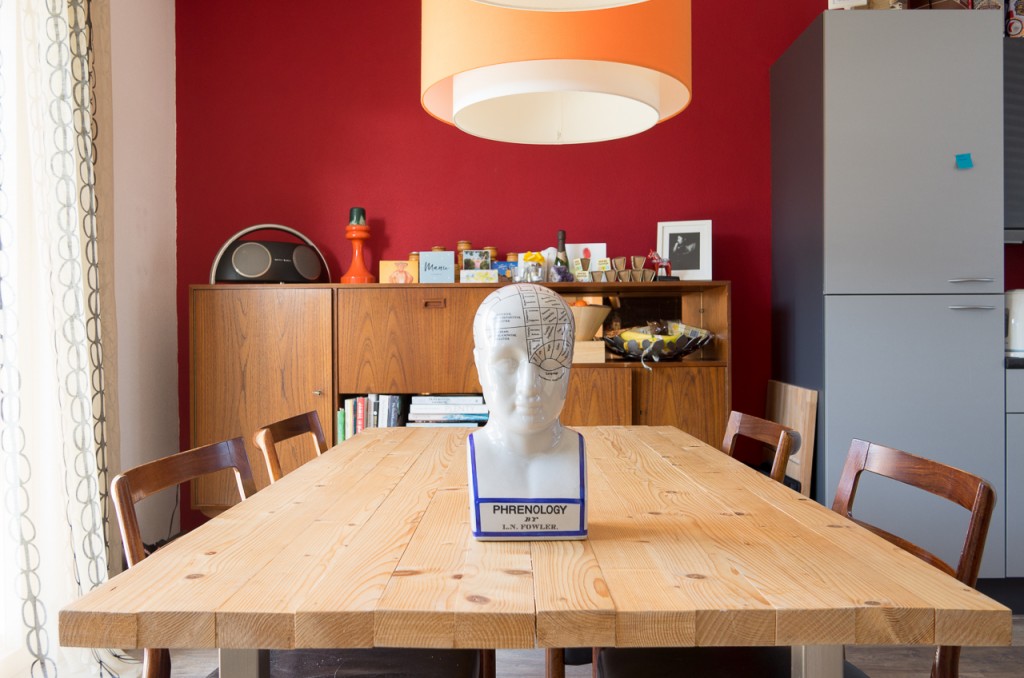 Some users have called the 18/2.8 clinical and though I do not agree, they have a point. If you shoot it on f4 and 5.6 all the time and you don’t know how to work this lens to show its character, it might seem a bit clinical, maybe even flat. But if you get closer to your subject, or include more layers in your compositions, you will get some separation and a different rendering. There isn’t much bokeh, but if you get some background separation, bokeh is nice and even. 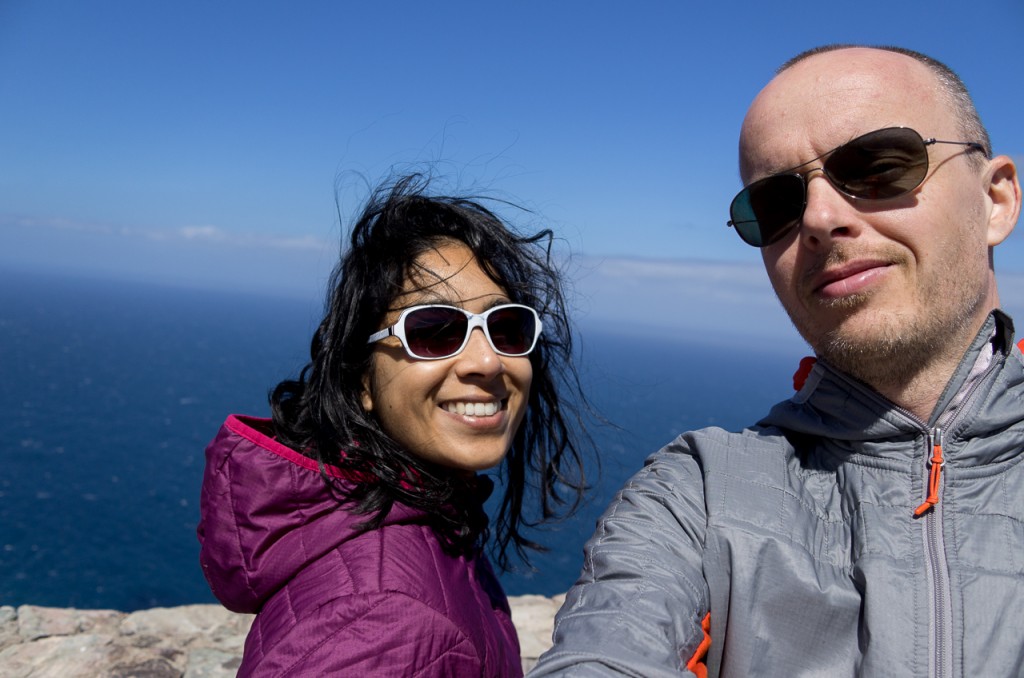 It must be said. Autofocus with face recognition… it is convenient.

The short conclusion: I bought the lens, so it must be good, right?

A slightly more elaborate conclusion would focus on the fact that this is the lightest Leica lens we’ve ever seen. If you’re not interested in making your CL or T pocketable, you don’t need this lens. But I’ll say it again: with this lens I can slide the T in any jacket pocket. It even fits in my cycling jersey back pocket. Second, it has fast and reliable autofocus, which is a good thing with the first T. Third, it is sharp and does show enough character if you put in a little effort. Don’t expect it to show the same rendering as a fullframe camera with a 28/2.8 does, because it doesn’t. But it’s good enough for me. 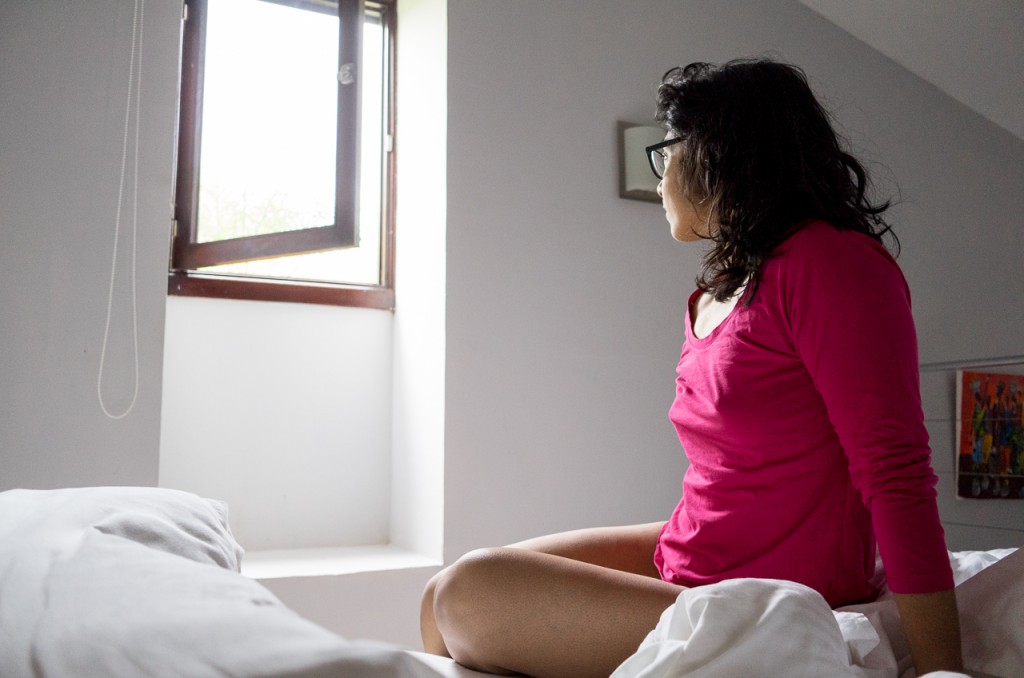 Environmental portraits? No problem for this lens. 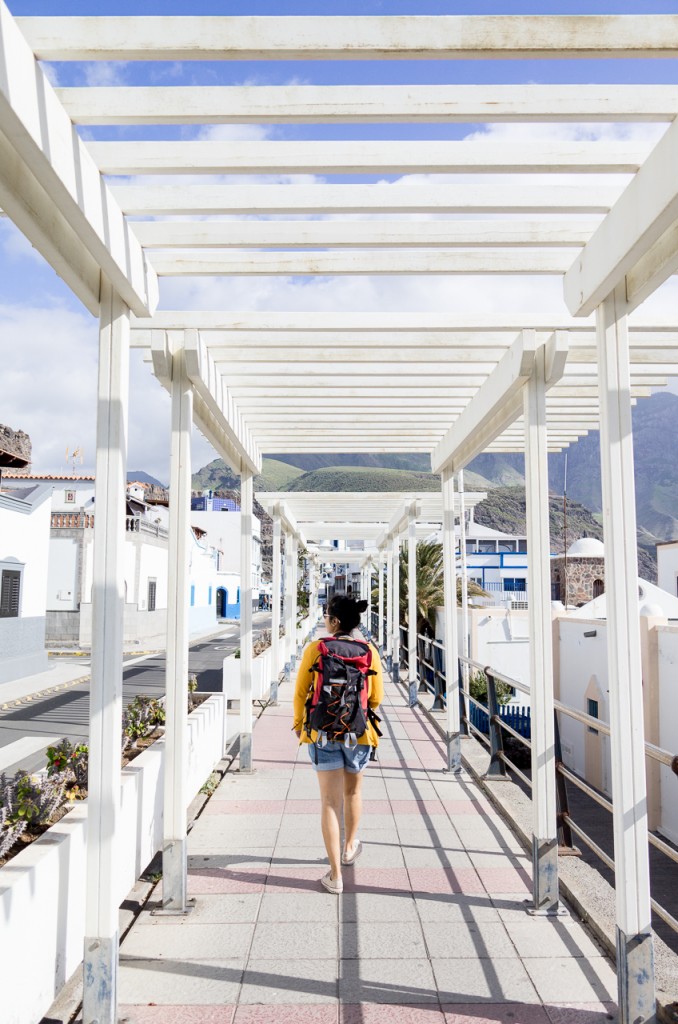 It even works in portrait mode…

You could also say that there are other APS-C cameras with 18mm pancake lenses, but I’m done with cameras that have more buttons than I need. You can say a lot about the T, but it is a truly minimalist camera that I, a hardcore M-shooter, really appreciate.

Value for money is OK. I mean, the lens itself isn’t spectacular. It’s the fact that Leica made a lens this small and light with good optics which makes it spectacular. If you want a complete different kind of rendering with equally (or better) optics and don’t mind a bigger and heavier lens, the 23 Summicron offers probably more value for money.

In fact, I’m starting to believe in the Leica APS-C system. No, seriously, if you want a small and light camera with Leica ergonomics and a choice of good, native lenses, the T, TL, TL2 and CL are all excellent choices. I’m convinced. It took some time, but it’s never too late for good things. 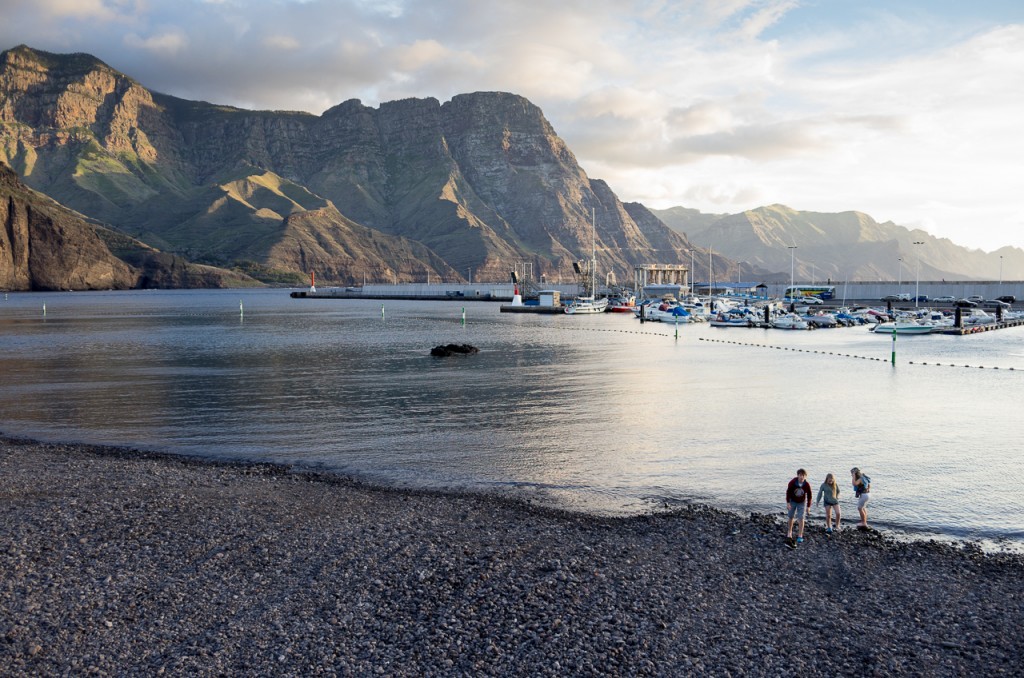 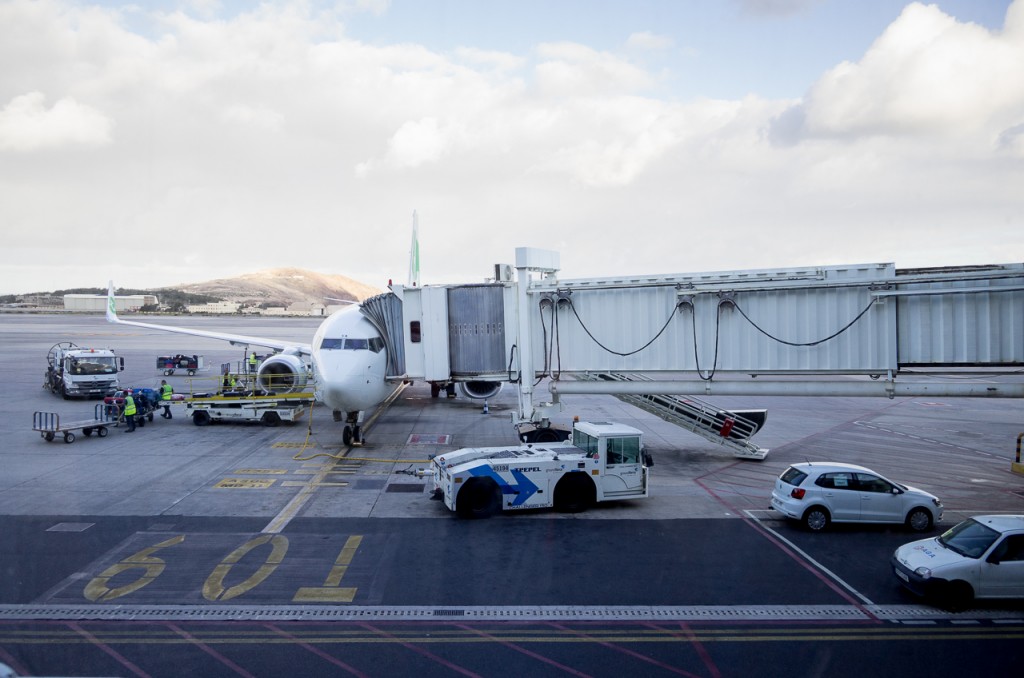 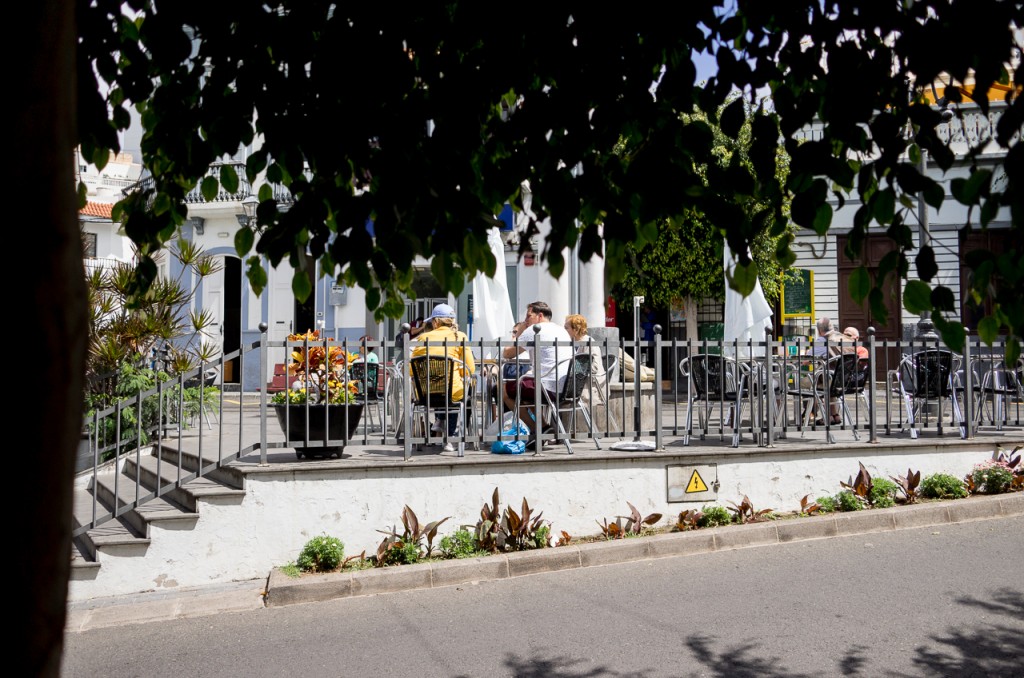 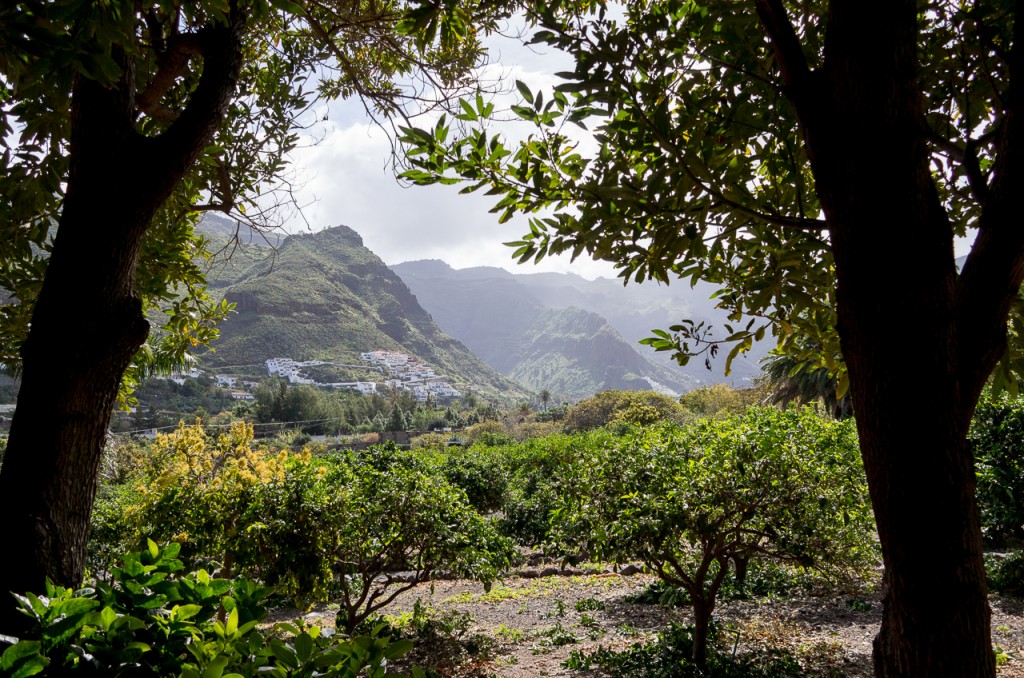 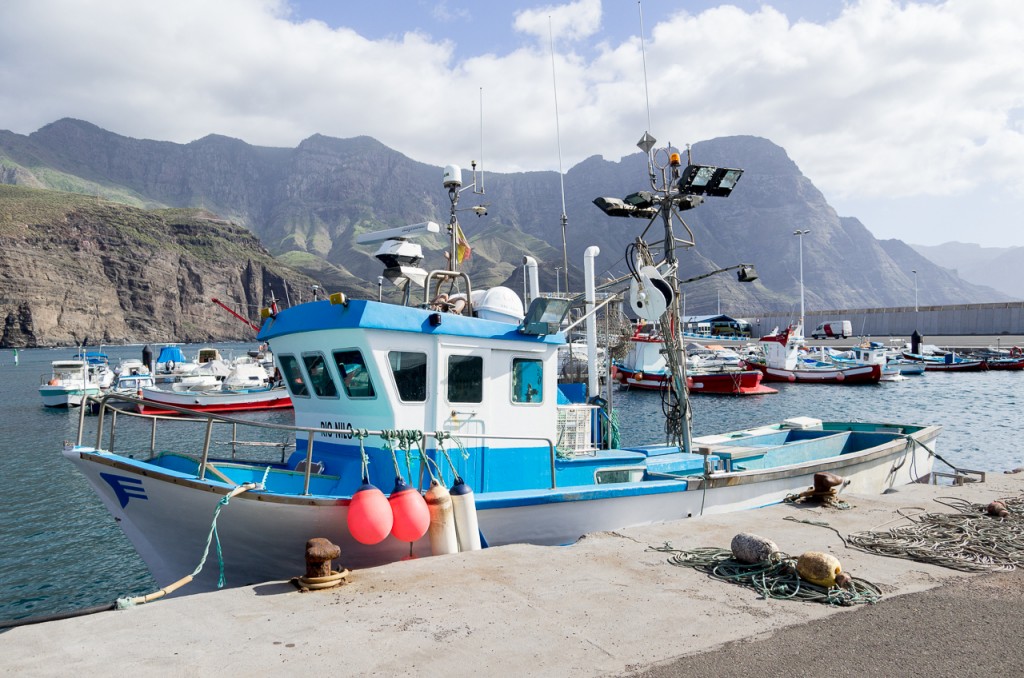 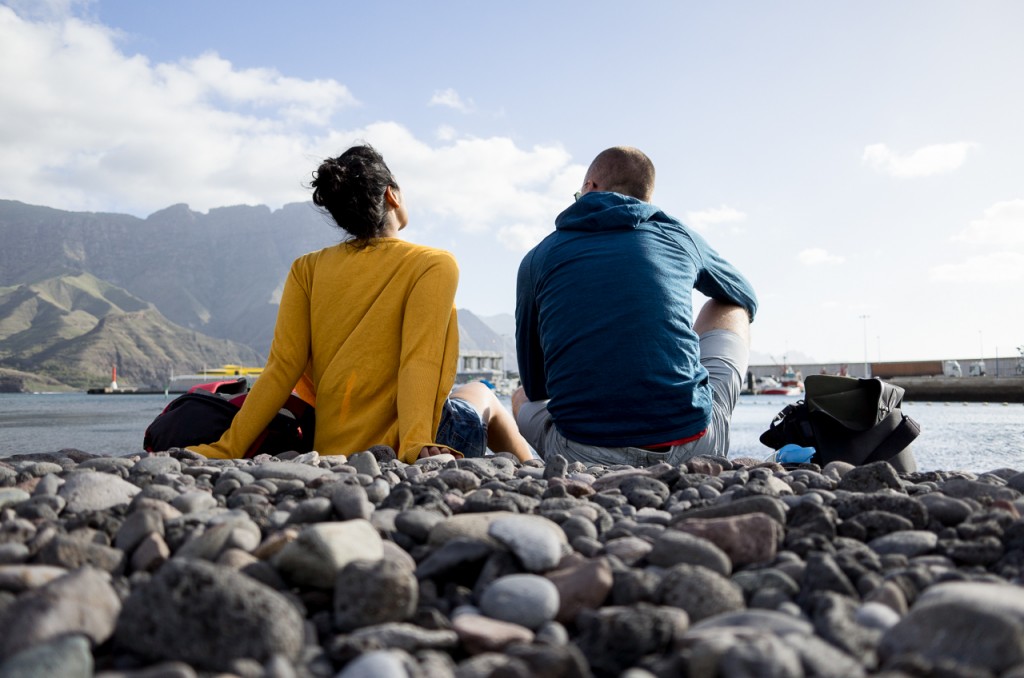 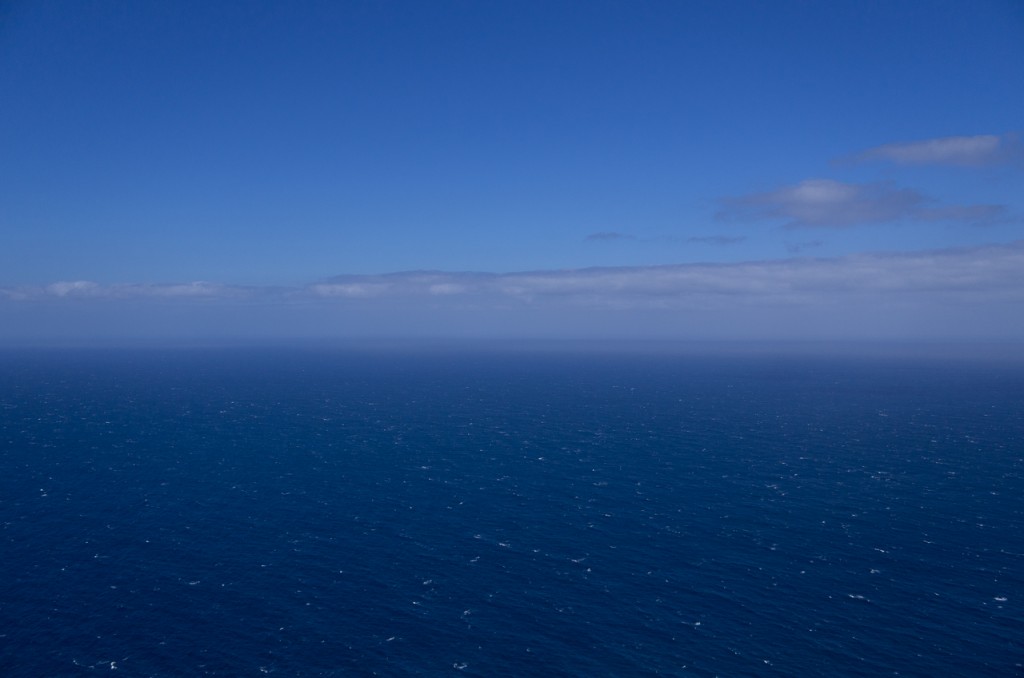 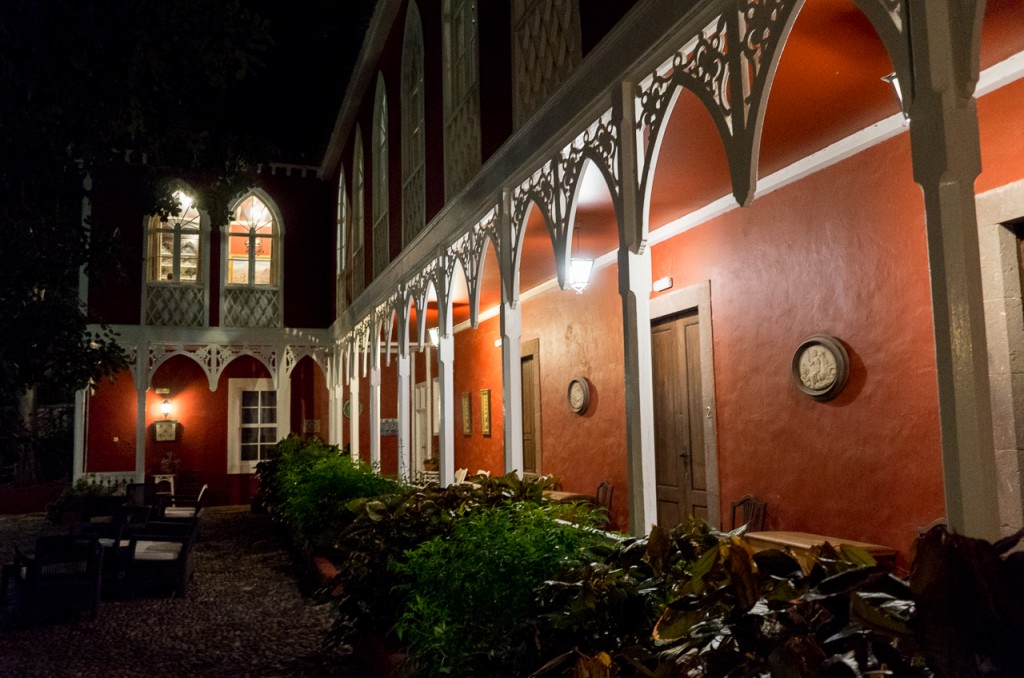 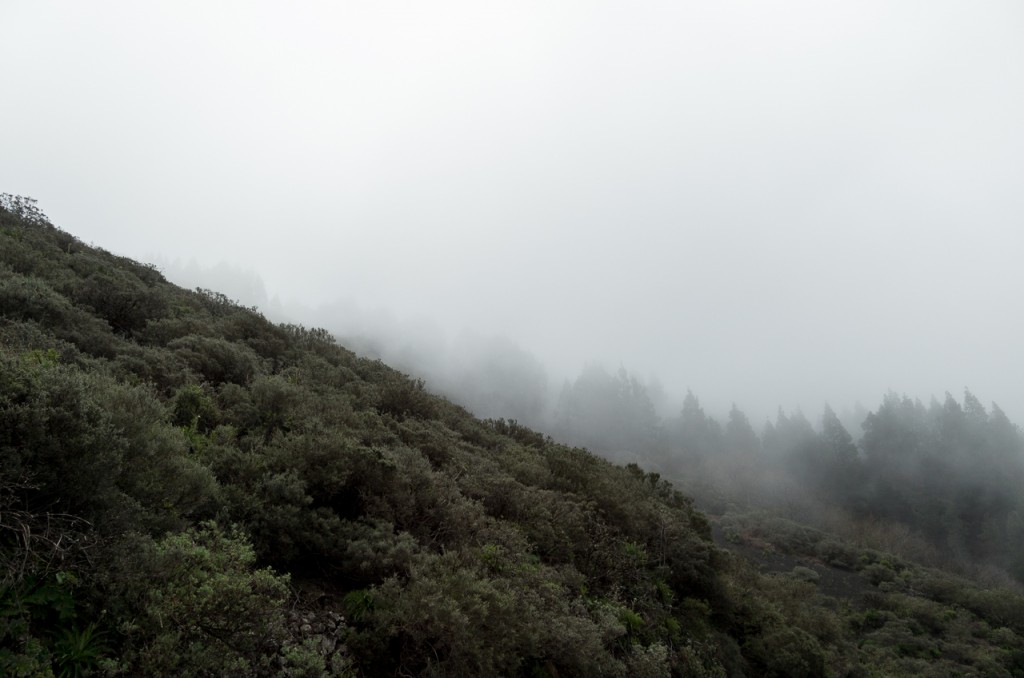 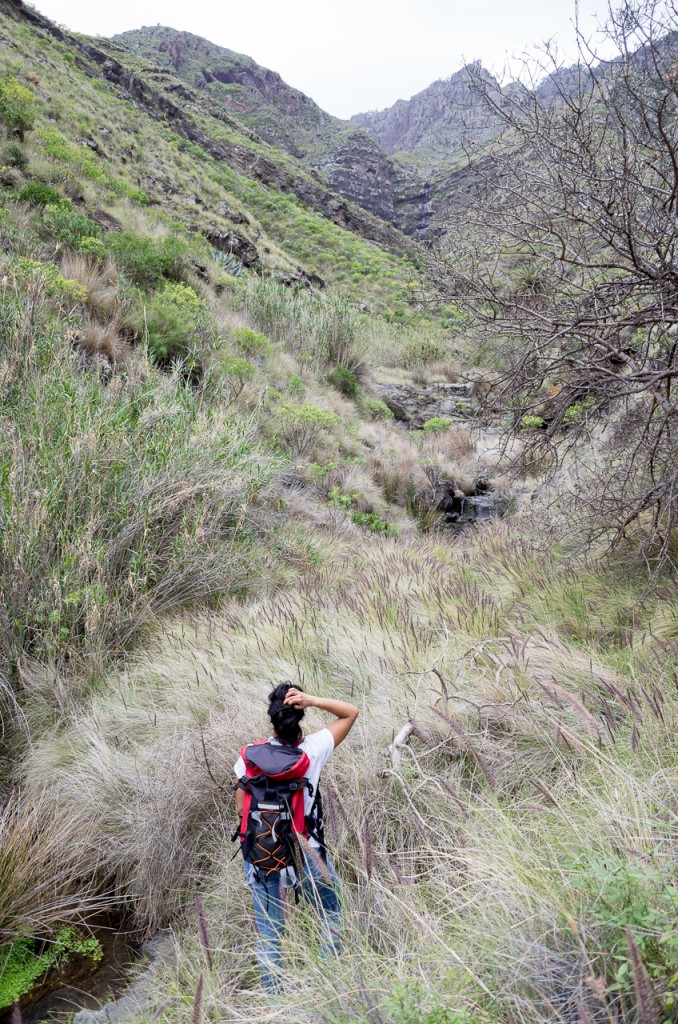 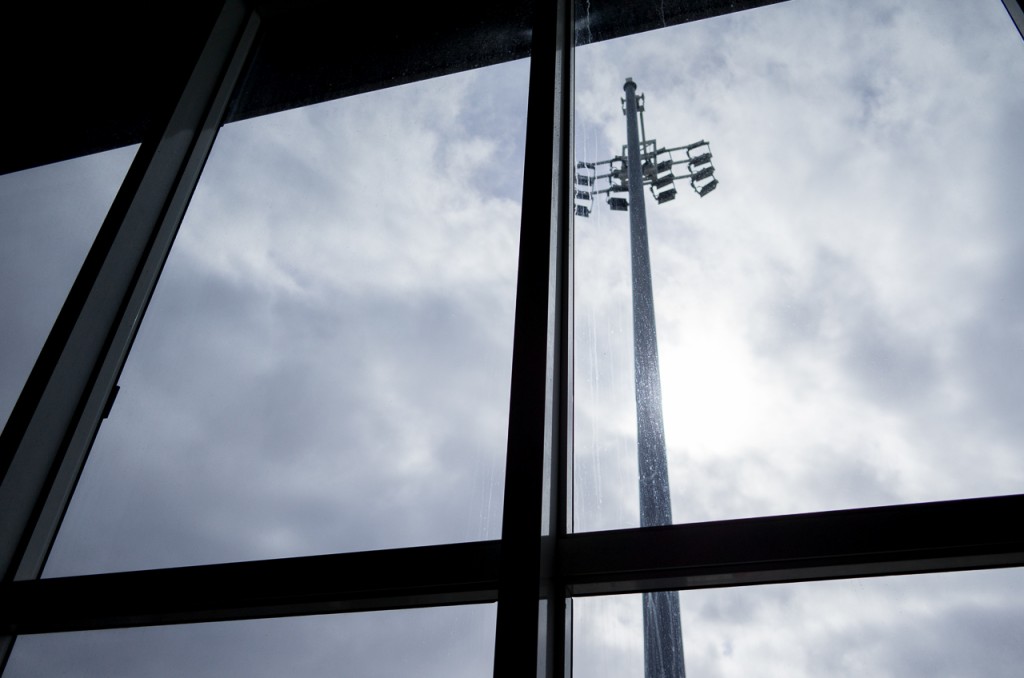 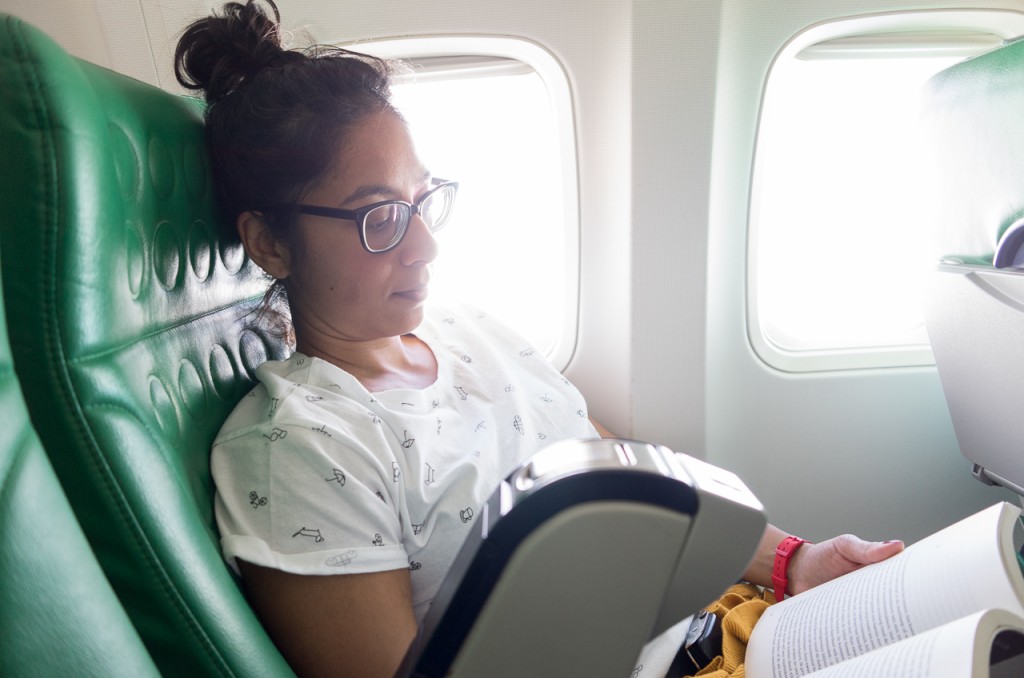