The Novoflex EOS to Leica SL adapter: does it work at all?

The Leica SL is all about versatility. Any lens can be attached to this camera, as long as you have an adapter that fits. But what about auto focus lenses, does that work too? If you want to use Canon lenses on your Leica SL and want the auto focus to work, there is currently only one adapter that works: the Novoflex EOS to Leica SL (or T) adapter. 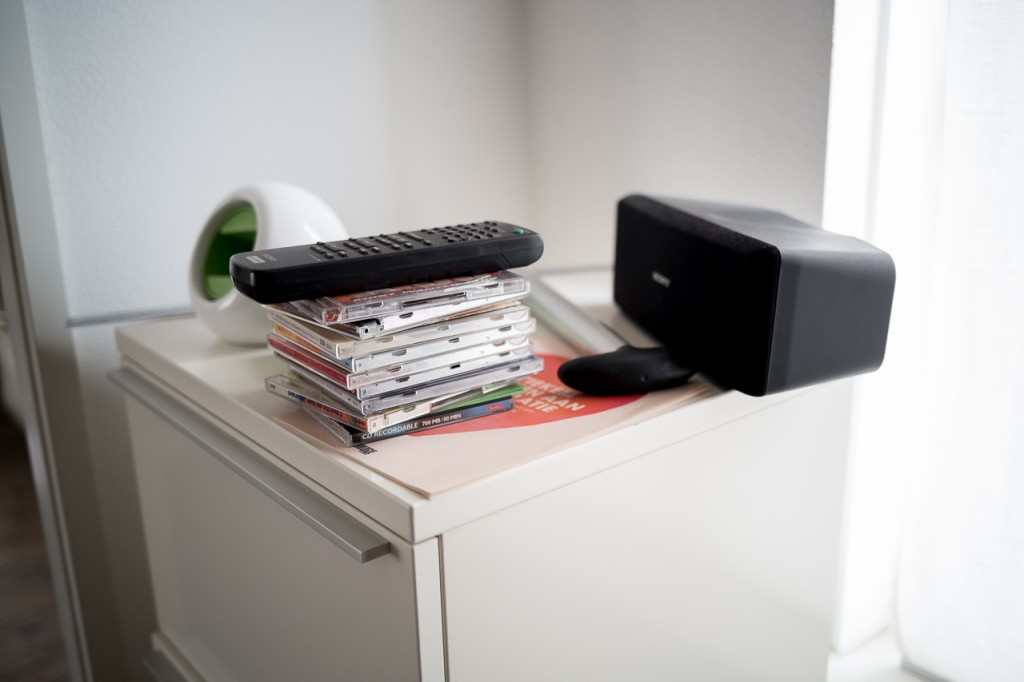 The 35/2.0 is a bit of a hit and miss. If it doesn’t focus, the lens only focuses if you disengage the AF switch.

I still have a bag with Canon lenses that I like to keep for occasional use with a Canon DSLR. My wife also uses these lenses if she has an assignment that requires auto focus. So I was quite happy to see that Novoflex produces an adapter that might give these lenses a second life on my SL. I had the adapter for a week and spend as much time with it as I could. 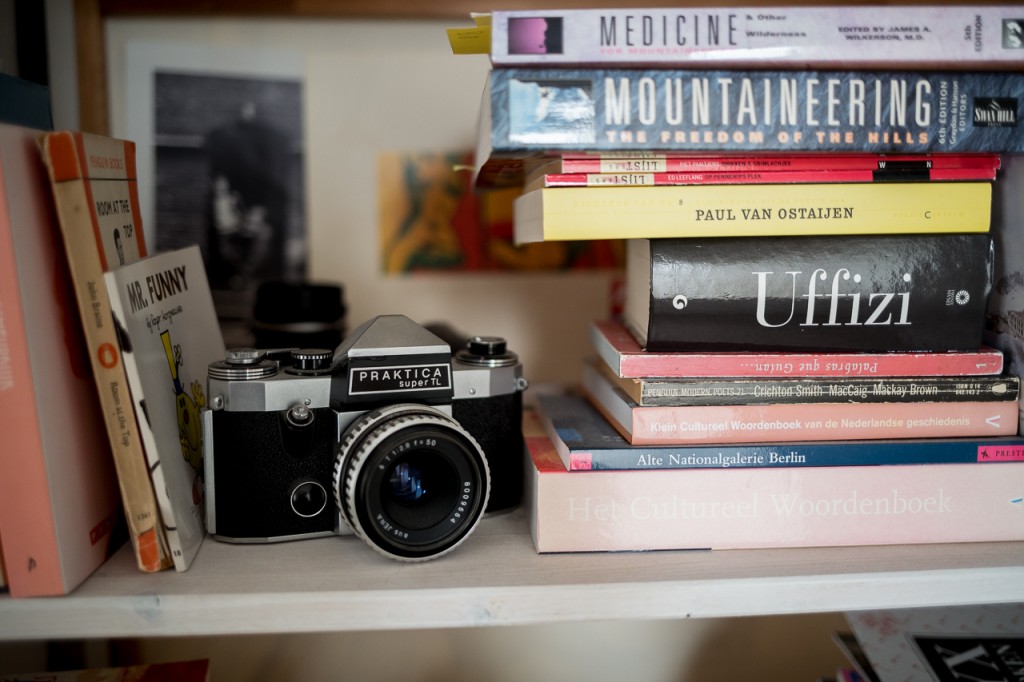 There’s good news and bad news. The good news is that the Novoflex adapter is sturdy, doesn’t have any play on the mount and some Canon lenses work reasonably well. The bad news is that in built stabilization doesn’t work and that some lenses don’t focus at all. Here’s a summary: 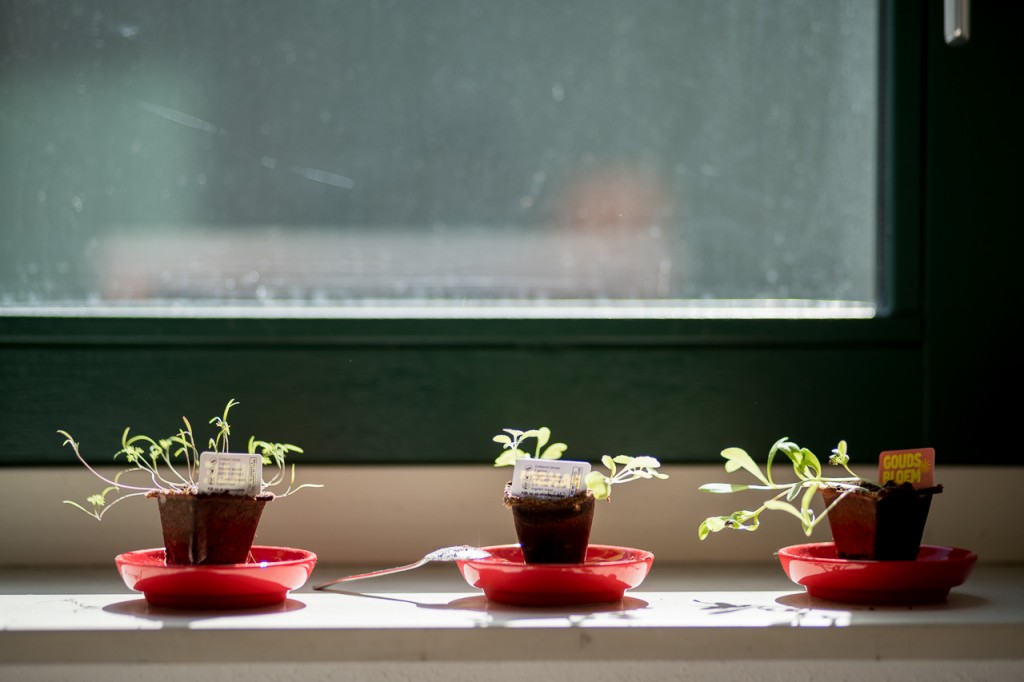 The 85/1.8 works better, though AF is a bit unpredictable. 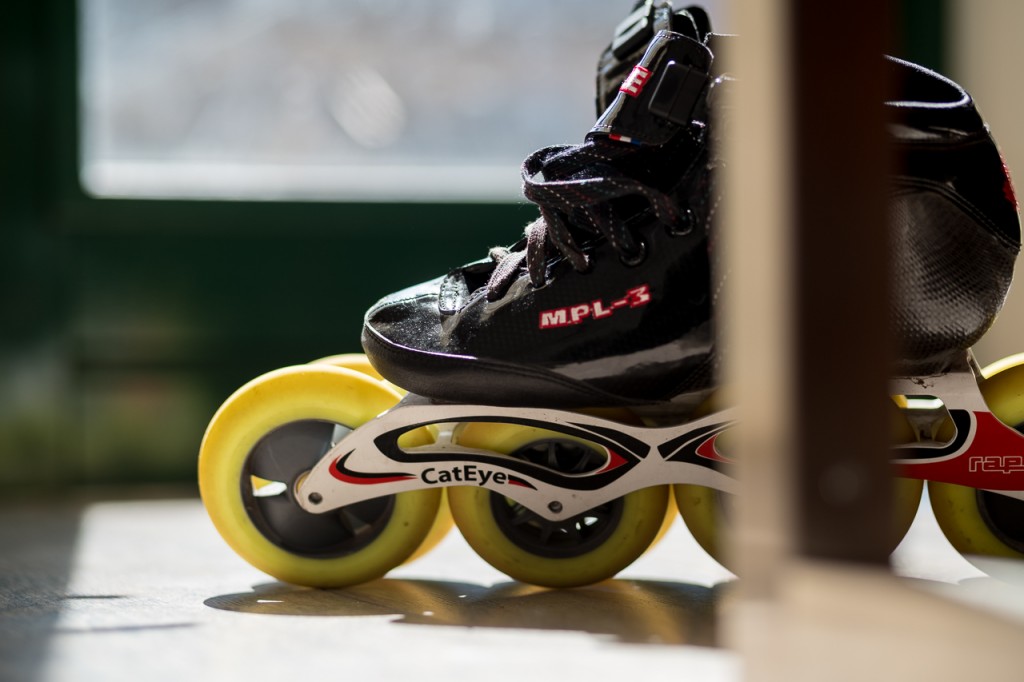 Can’t say anything bad about this lens though. Nice rendering, sharp enough and only a couple of hundred Euros. 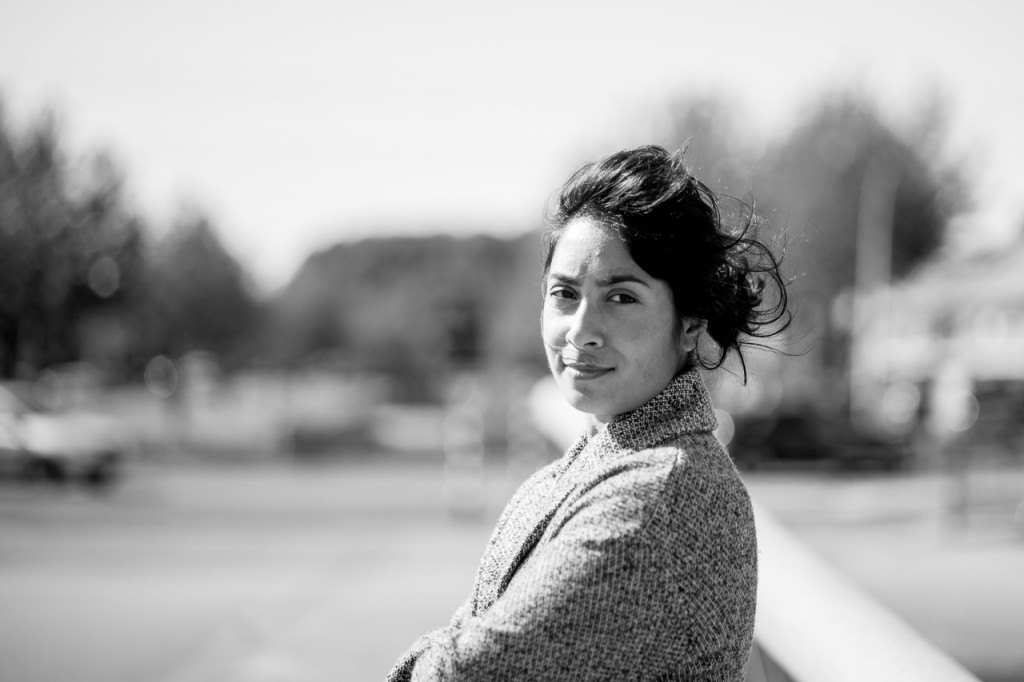 Focus is slightly off here. The fast (electronic) shutter of the Leica SL is a blessing with fast lenses and lots of light.

The only lens that I thought I could work with was the 28/1.8. With the Novoflex adapter AF was quite fast and snappy, reasonably reliable and actually fun to use. The 28/1.8 isn’t a bad lens either and while it doesn’t come close to the Q, this camera-lens combo could justify the purchase of this adapter. Would I shoot a wedding with it? No, I wouldn’t. For that I need to be able to rely on my equipment for 100%.

Would I shoot a wedding with it? No, I wouldn’t. For that I need to be able to rely on my equipment for 100%.

The second best combination was the 85/1.8. While the AF seems to work OK, it tends to hunt with this combo and isn’t as reliable as I’d like it to be.

So there’s more lenses on the list that don’t work with the Novoflex adapter than lenses that do work. Isn’t that disappointing? Well, to be honest, I was a bit disappointed first, but I think my expectations were too high. For example, the Metabones Canon to Sony adapter (mkIV) is regarded to be the best adapter if you want to use Canon lenses to work on a Sony body. We sometimes use the 24-70 with this adapter for video shoots and while the image stabilization of the 24-70 works, AF doesn’t work really. 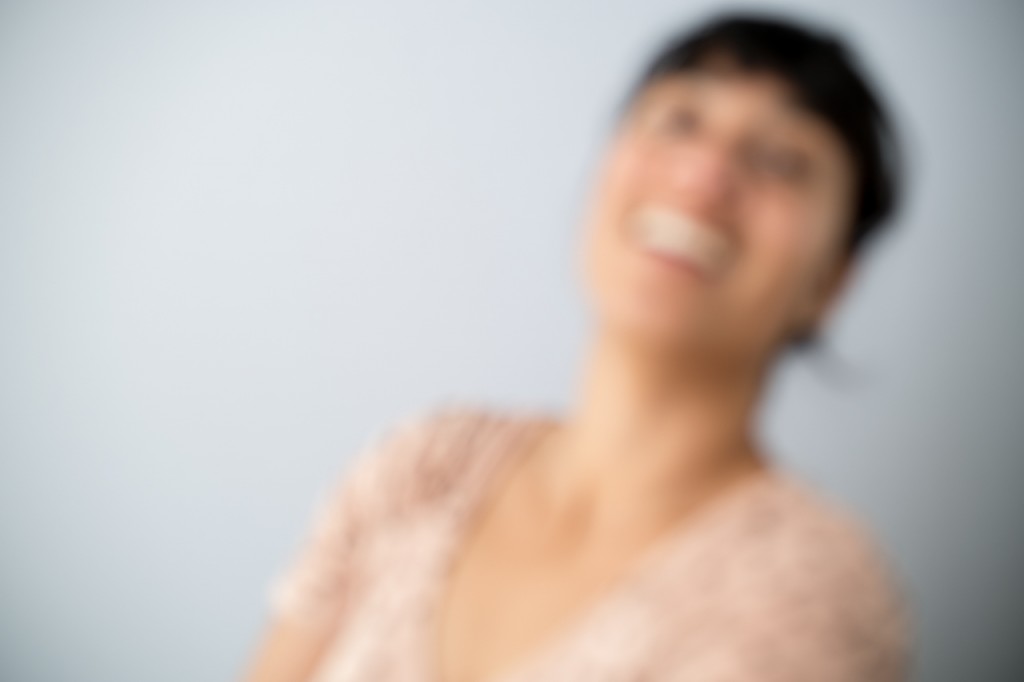 And here we go with the 50/1.4. Hmm, even with good light and enough contrast it won’t focus. 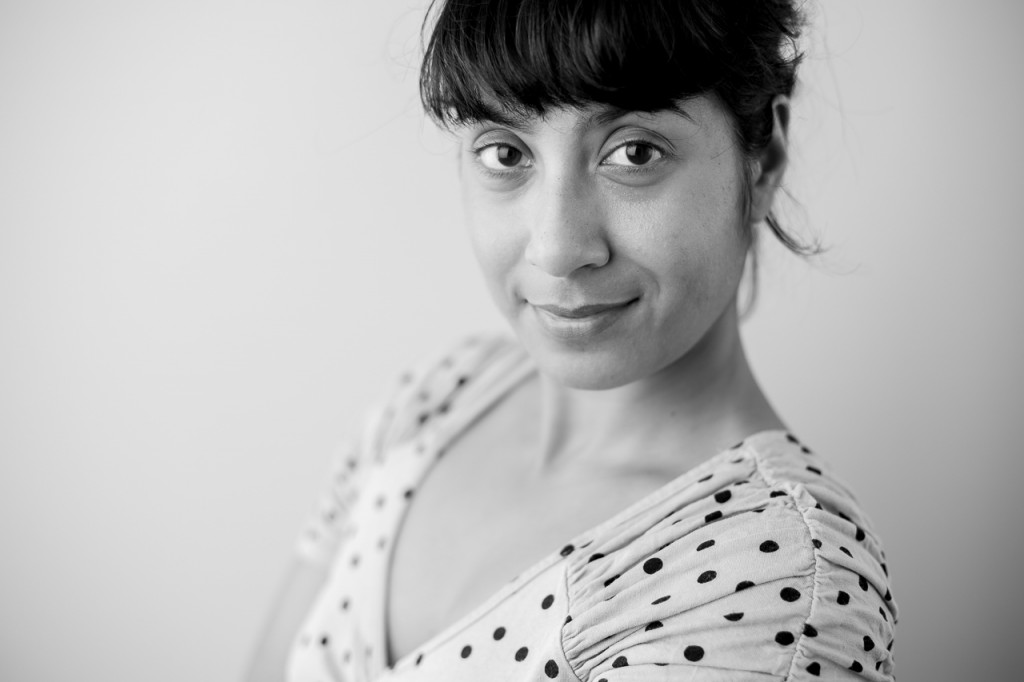 And manually focusing this lens is possible, but then I’d much rather use my Summicron 50.

Another thing that I noticed is the lag when using this adapter. This adapter is capable of focusing wide open and stopping down just before the exposure is taken (just like with a DSLR). I think that the slight (but noticeable) lag is caused by this procedure. It’s not too bad, but still a thing to consider when buying this adapter.

If you need 100% reliable and fast auto focus on any camera, just get a native lens. If you want to use non-native lenses on a Leica SL, the Novoflex isn’t a bad choice. Just remember that AF doesn’t work with all lenses and that it’s not as reliable as they are on a Canon DSLR body. Hopefully, a second version of this adapter will provide a better AF with non-native lenses and till that time, we can enjoy the highly praised Leica 24-90.

If you want to use non-native lenses on a Leica SL, the Novoflex isn’t a bad choice. 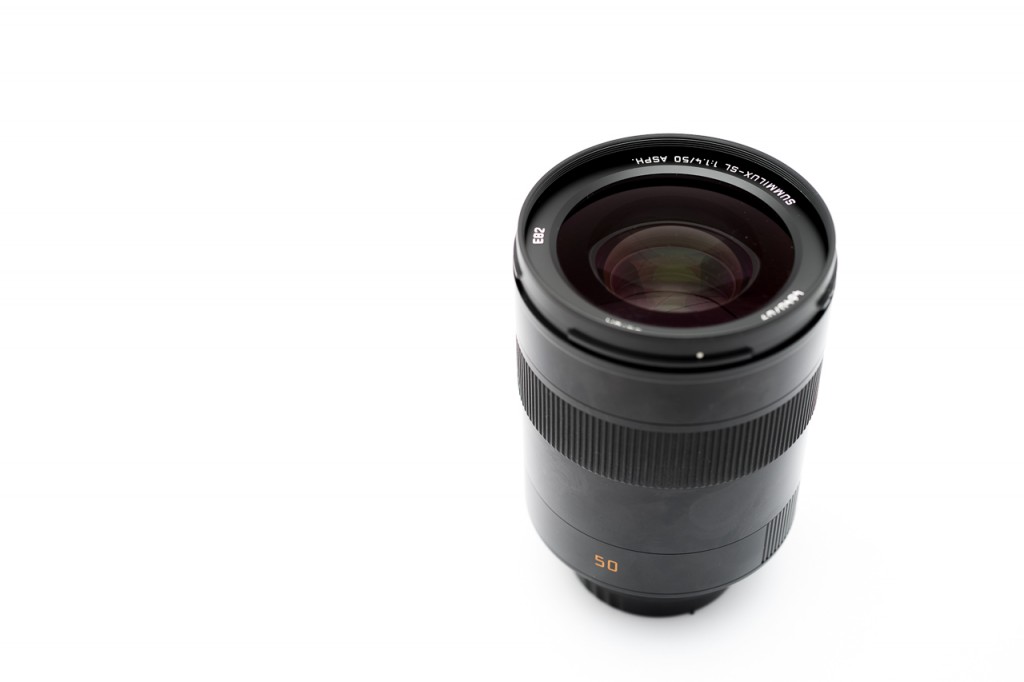 The 50/2.5 Macro doesn’t do much in the AF department either, but it’s a fine lens for manual focus macro shots. Seen here with the Summilux-SL 50/1.4 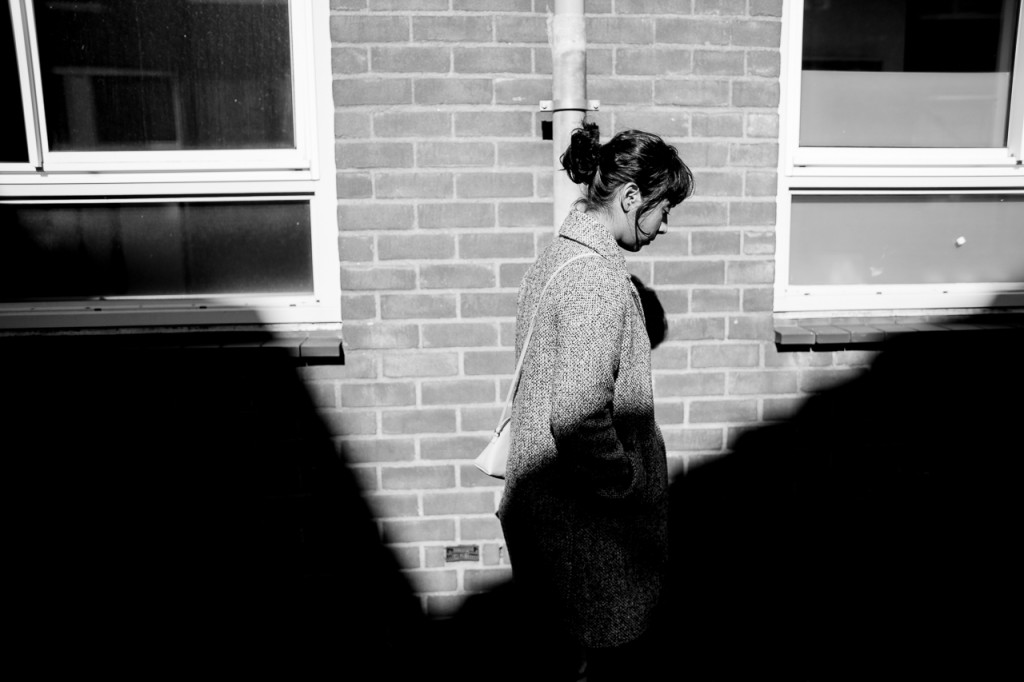 The 28/1.8 works best of all my Canon lenses. Even for fast street shots. 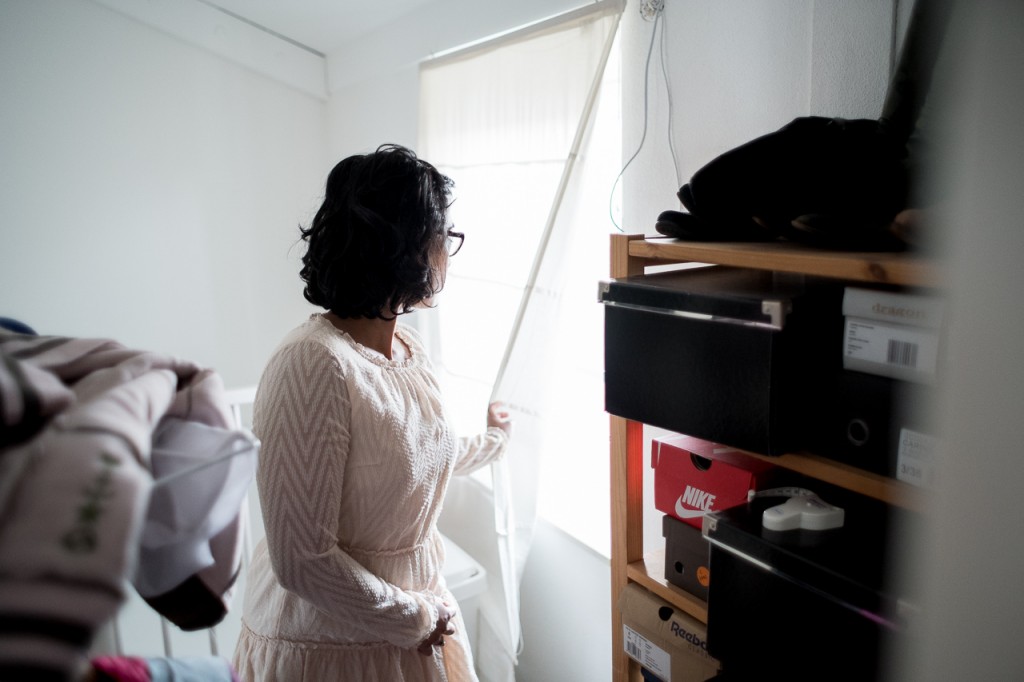 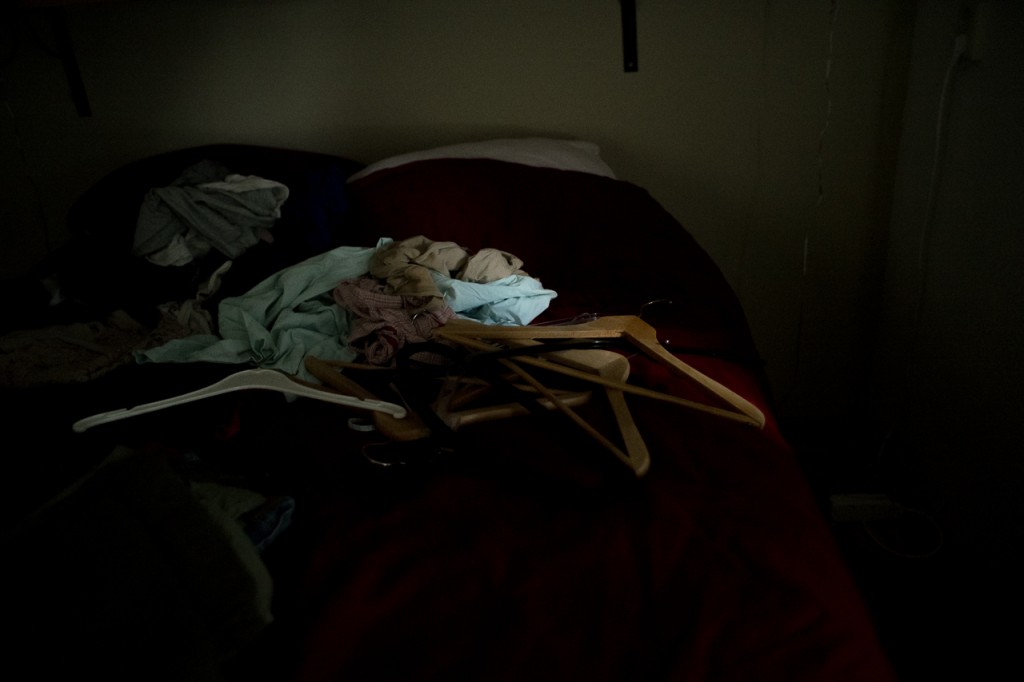 I even tried it with very low levels of light. Works a bit slower, but it works. 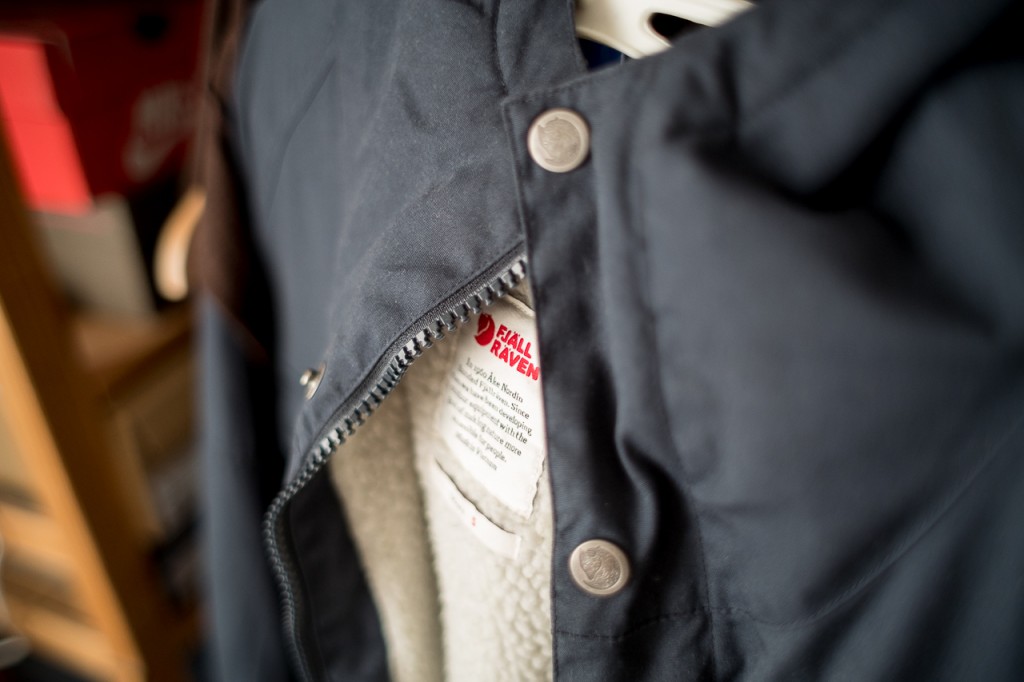 A much shorter minimal focus distance than Leica M lenses can be handy.