Six reasons why you need a 28mm lens for your Leica

As you know I shoot most of my wedding work with a 35 and 50. These lenses just work for me and I am used to the way they render a scene. A few years ago I added the tiny 28 Elmarit for two reasons. First, I wanted a slightly wider lens for group portraits. And second, I wanted to have a ‘not too wide angle’ lens for street and travel with the lowest weight possible. Now, a few years later, I’ve come to appreciate the 28mm focal length in general a lot better and I absolutely adore my Leica 28 Elmarit. 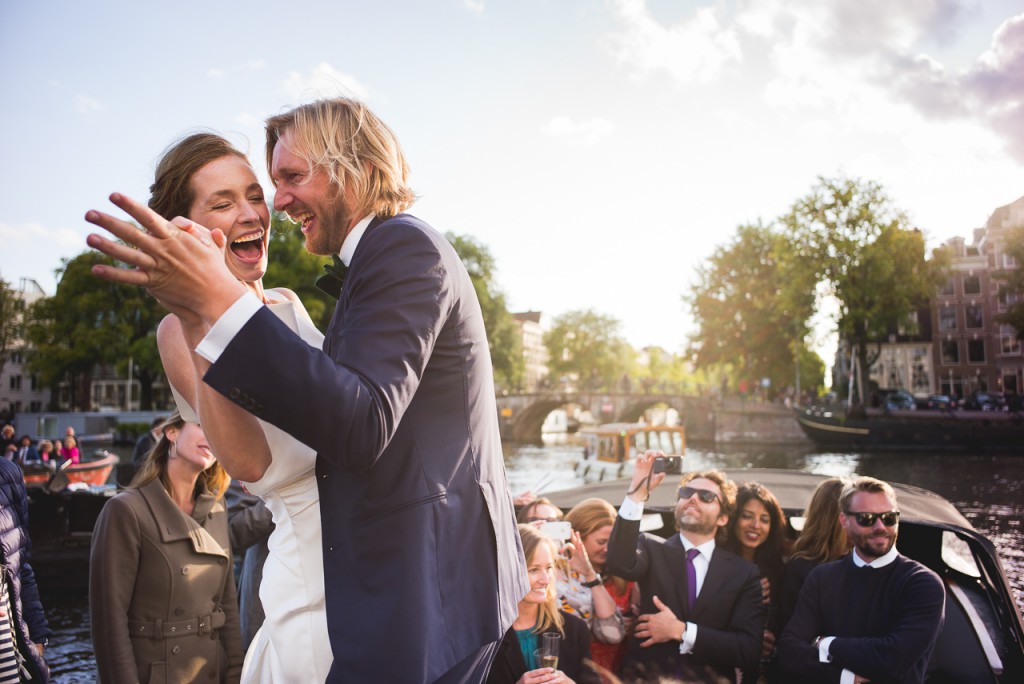 Sometimes you need all the space there is. Here on a boat in Amsterdam, very close to the couple.

So why should you get a 28mm lens for yourself? Well, there are six reasons to get one!

Some people say that the difference between a 35mm and 28mm lens is not so big. I think they’re wrong. A lot of photographers either work with a 35-50, or 28-50 combination, but even if you already own a 35mm lens, adding a 28mm to your collection will definitely make a difference. While the horizontal angle of view of a 28mm (65 degrees) versus a 35 (54 degrees) doesn’t result in a spectacularly different view when one landscape is shot with the two different lenses, it does make a huge difference in everyday photography. As far as I’m concerned, the difference can be found in anything that happens closer to your camera.

Some people say that the difference between a 35mm and 28mm lens is not so big. I think they’re wrong… 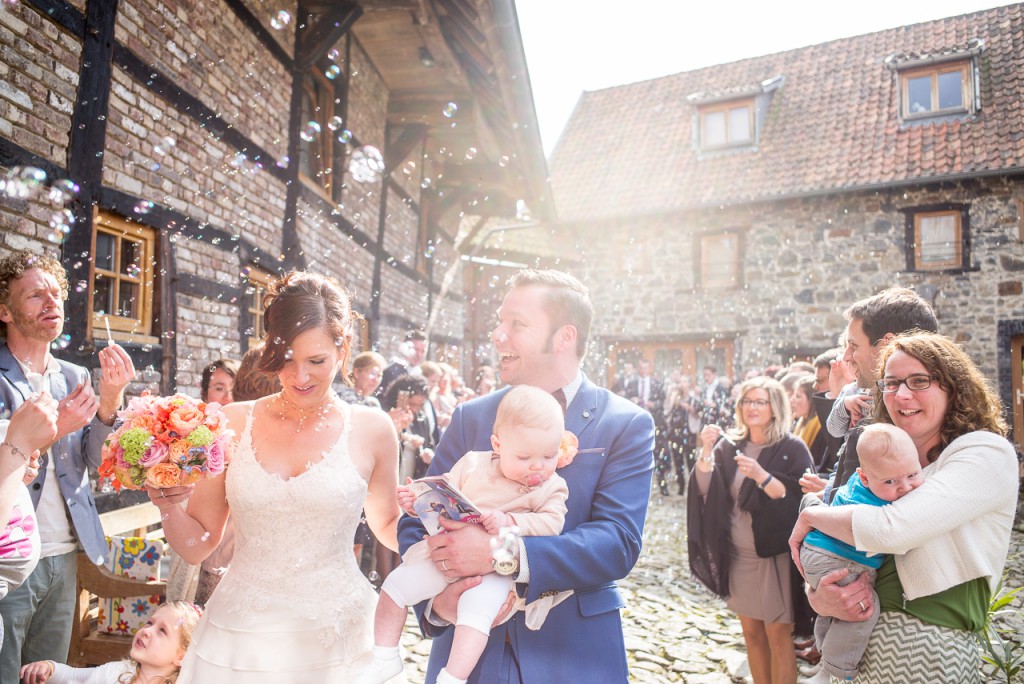 In general, there’s a lot to see in 28mm images. I like that.

2: draw the viewer in the shot

The 28mm focal length possesses the unique quality to really give the viewer the impression that they were there when the picture was taken, but without the downside of wider lenses: distortion. Let me elaborate on that. While the 50mm is regarded to be a ‘standard lens’, I think it’s just a little but too long to be standard. Yes, it’s a standard piece in my photo bag, but if there’s one focal length that resembles the way we perceive the world, it’s 40mm. And the 35, just a tiny bit wider than the 40, can be considered to be the first wide-ish angle lens. The 28mm however, is a true wide-angle lens, that has the characteristic of enlarging the difference in size between objects close-up and far away. And this is something you can play with. 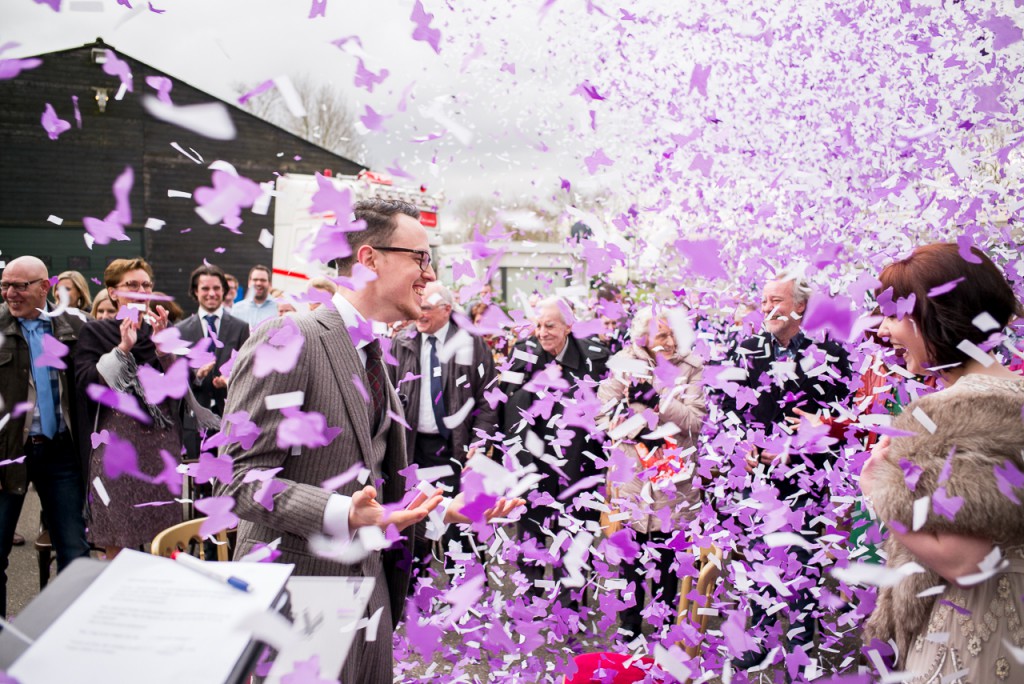 Getting close is not always without risk. I found purple confetti in my boxershorts and even my socks…

If used well, with a 28mm you can really draw the viewer into the shot that you took. That’s why this focal length is appreciated by documentary photographers. They often want to show something ( a person, a thing, a group) with a context (the background, the foreground and all that surrounds the subject). And the 28mm is the perfect tool for the job. You can get more in your frame and get closer to your subject, but as soon as you’re abandoning the 28mm of an even shorter focal length, it starts to show in you image.  And that’s the next point.

3: 28mm is true wide angle without the distortion of wider lenses

You’re probably familiar with the effects of a wide angle being used close up. It distorts faces into funny looking things. Nice as a gimmick, but not very usable for the serious photographer. But wide angle lenses have other characteristics that you may or may not like. Depending on the way you frame a picture, straight lines will no longer be straight, resulting in a distorted view of what you see in real life. Photographers that are into architecture photography usually do not like this and therefore use very expensive tilt-shift lenses. The 28mm focal length is probably the best balance between the field of view and the distortion. If you get a good lens, the distortion can be zero. 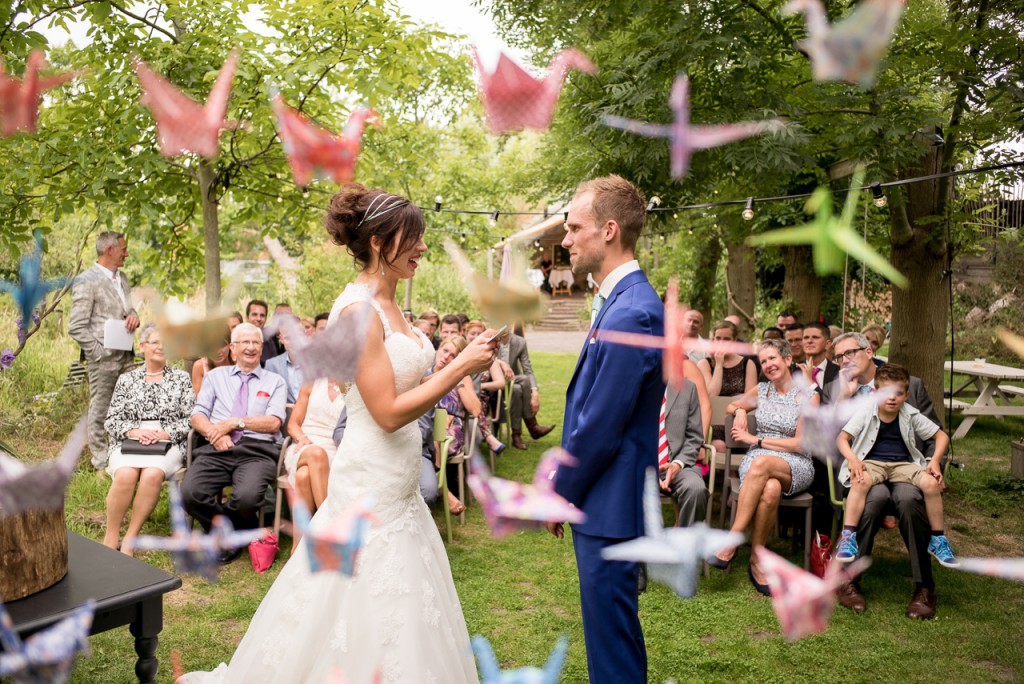 Connecting an event to a context: a job that requires a 28mm

Garry Winogrand is probably the most well known 28mm photographers. He used 21, 28 and 35mm lenses, but he favored his 28mm for this reason:

Ideally, I wish I had a lens that took in my whole angle of vision, without mechanical distortion – that’s the headache with these things. Ideally, that would probably be the most interesting to work with. The 28 is probably where the mechanical distortion is least limiting – much less limiting than a 21. It’s closest to the angle of attention. It’s pretty close to at least my angle of attention. Probably the 21 is more so, but its just extremely limiting. You have to use it very carefully.

Winogrand often shot with just one hand with his lens set to f11 or f16 and using the depth of field of this setting to get as much in focus as possible. See how this is done in this tutorial.

28mm images can be messy… 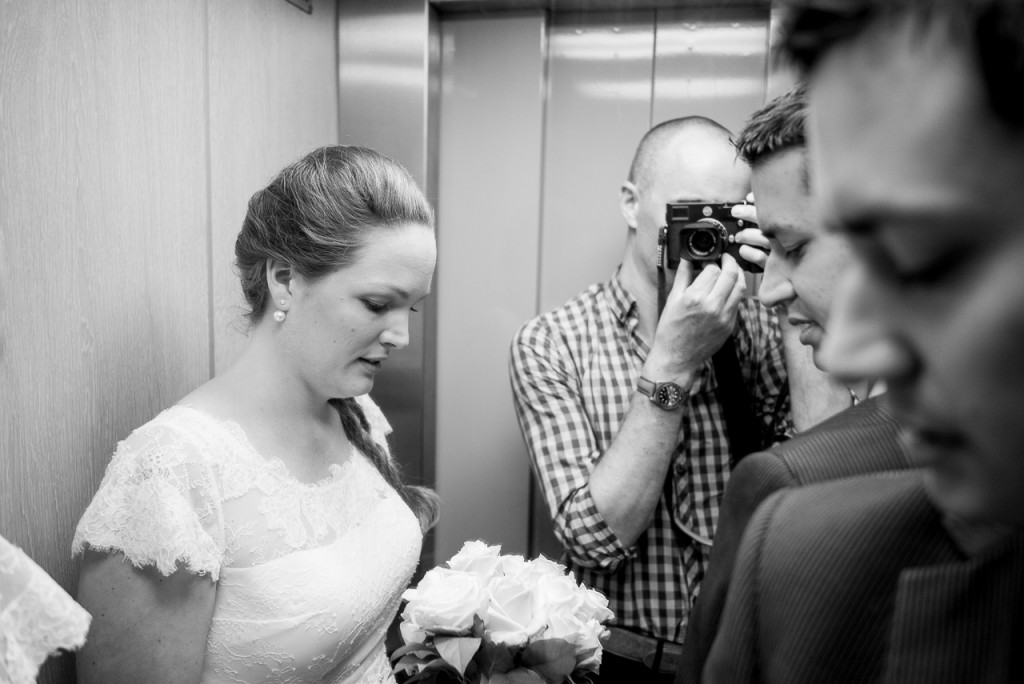 You can even draw yourself in the image…

The 28mm lens is not an easy lens to use. The drawback of ‘getting a lot in your image’ also means that all these individual components have to work together to achieve a good composition. Stated otherwise: 28mm images can be messy. But if you get all things right, this can result in very, very powerful images. The 28mm is a challenge, so to say.

6: You don’t need a second mortgage to get a good one

There’s another reason you should buy into a 28mm lens. They are relatively easy to make, so even the cheapest Leica 28 (the Elmarit) is a very, very good lens. Not just ‘for the money good’, but downright terrific. The Elmarit is sharp, contrasty, but also very small and very light weight. An M9 or M240 with a 28/2.8 Elmarit can be carried around all day, without feeling the weight. One of the reasons I often take this lens on trips in the outdoors, where weight is even more important compared to city trips. 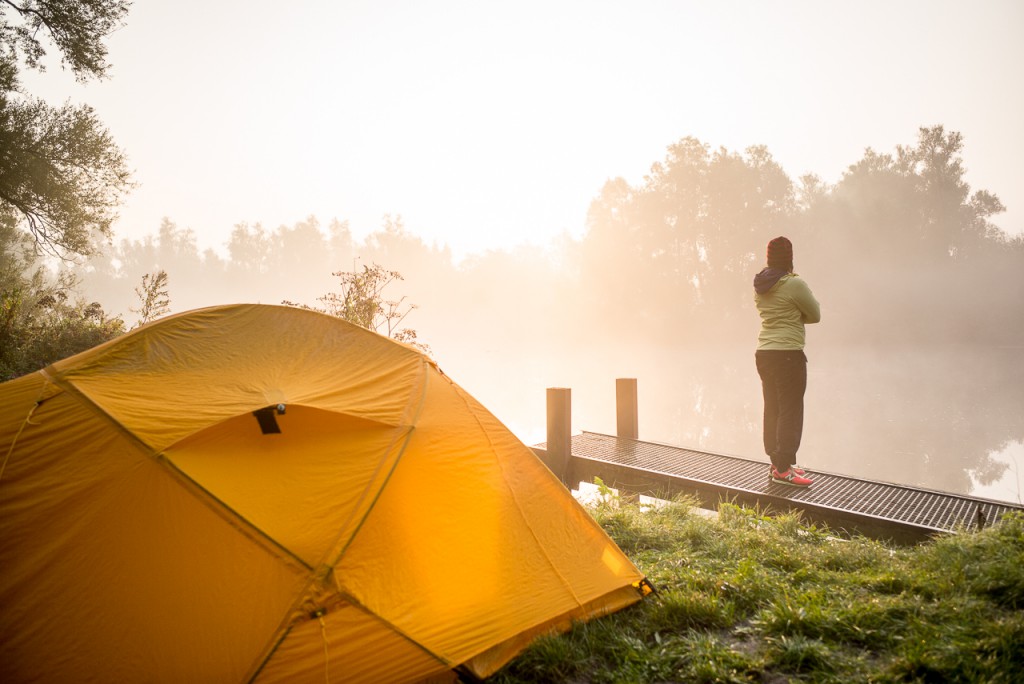 Tiny, light weight and very sharp. The Elmarit 28 is perfect for outdoor adventures.

So now that I convinced you in getting a 28mm lens for your Leica, you’ll probably want to know which one to get.