I received an email last week from someone who informed about the Panasonic 24-105 L mount lens. ‘Is it any good?’ he asked. While this is not my official review, I’ve spend enough time with it to draw some conclusions. So let’s make this quick and dirty.

If you have any specific questions, let me know and I might put out another Q&A. 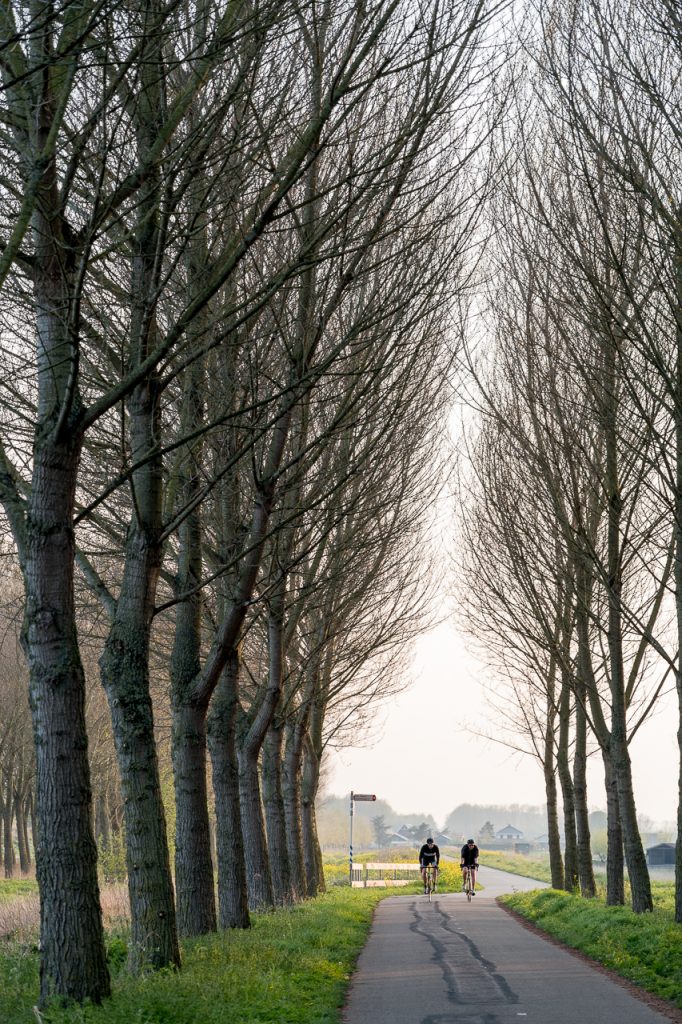 Shooting outside. Wide open the edge to edge sharpness isn’t the best, but good enough. 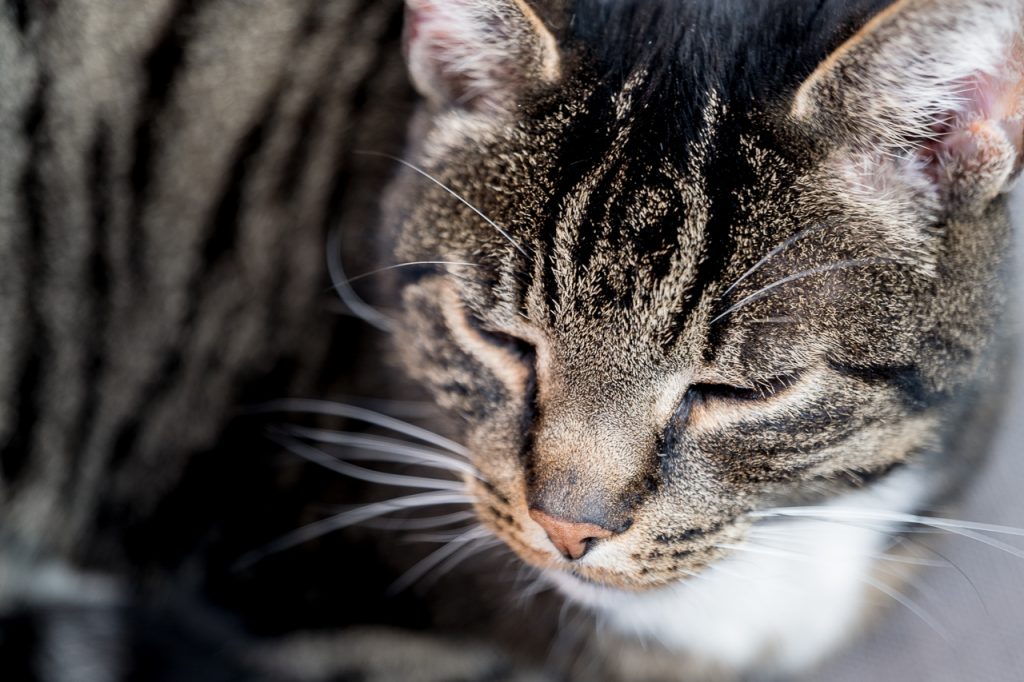 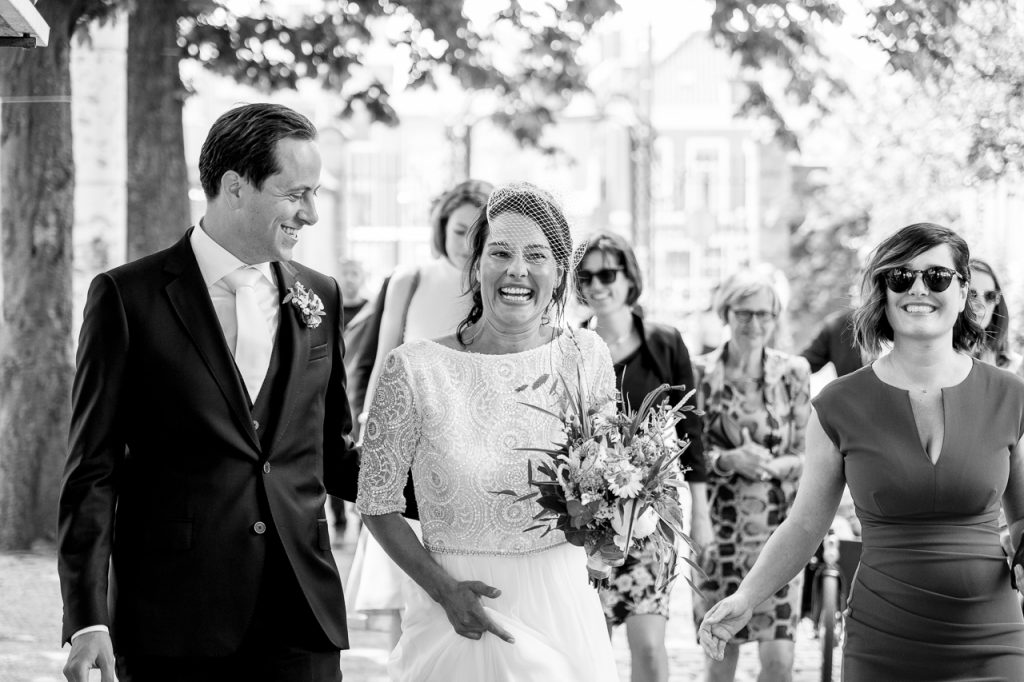 Moving subjects! Maybe not the sharpest, but who cares? It’s all about the emotion. 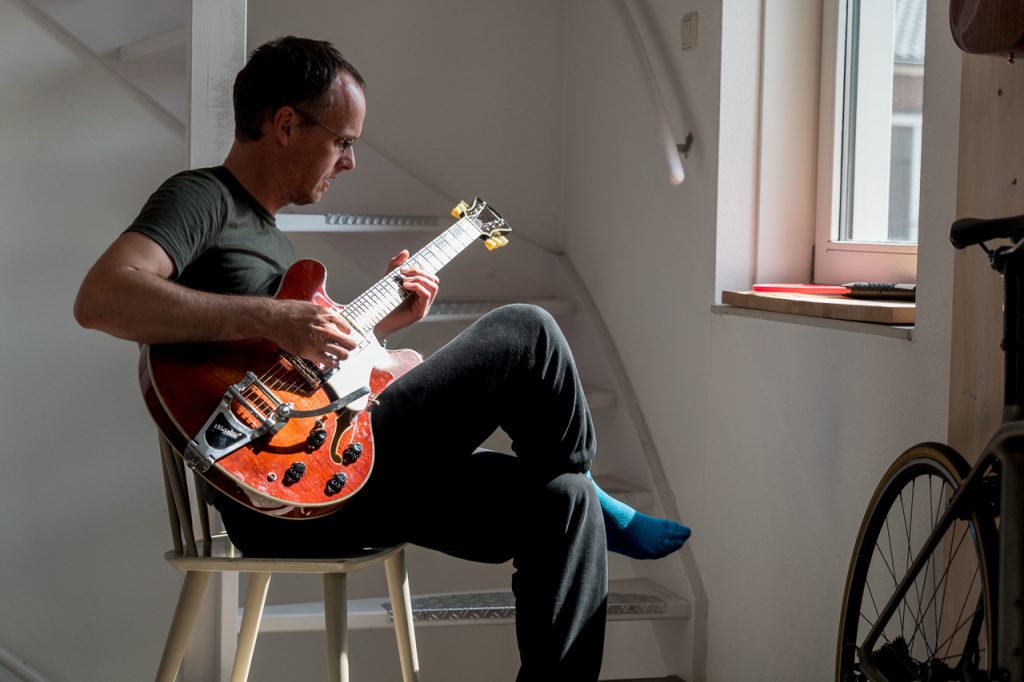 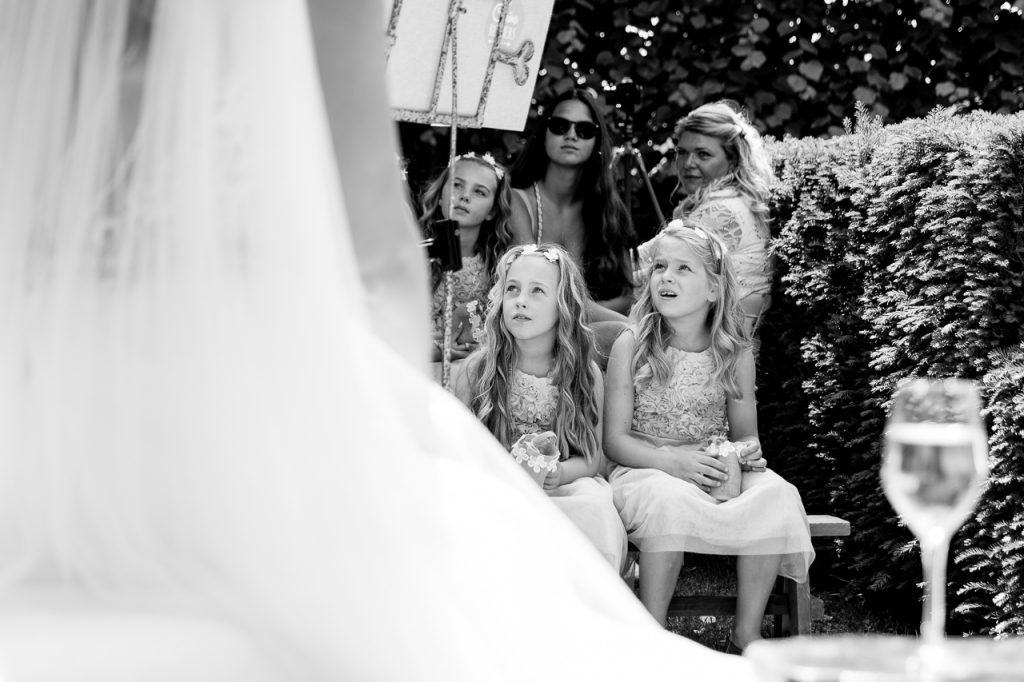 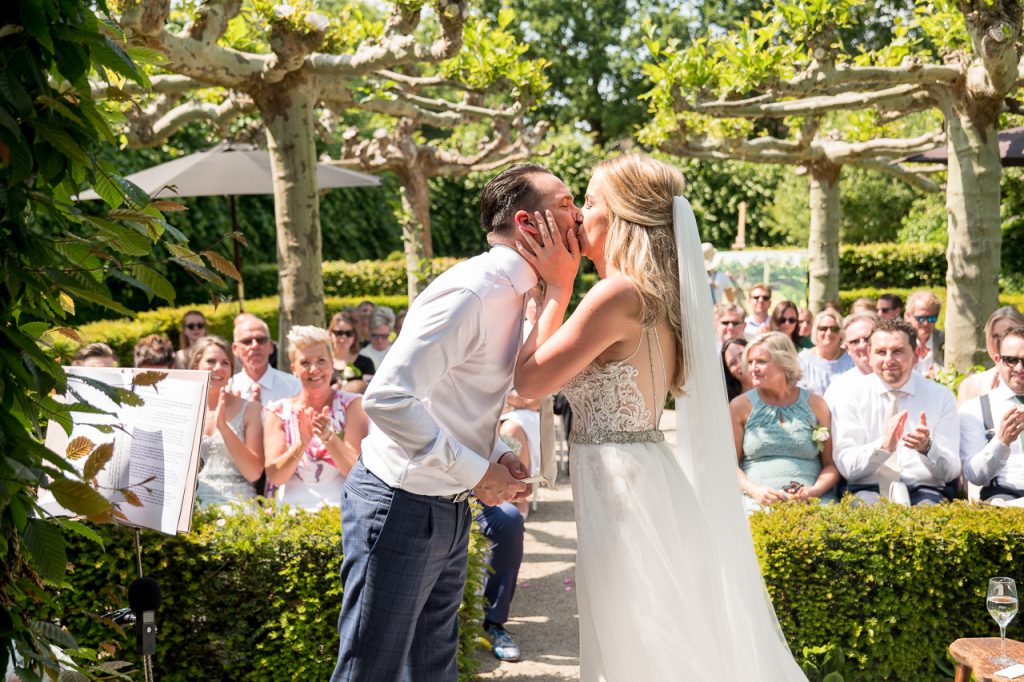 Here I was confident enough to shoot one of the most important moments with the 24-105. 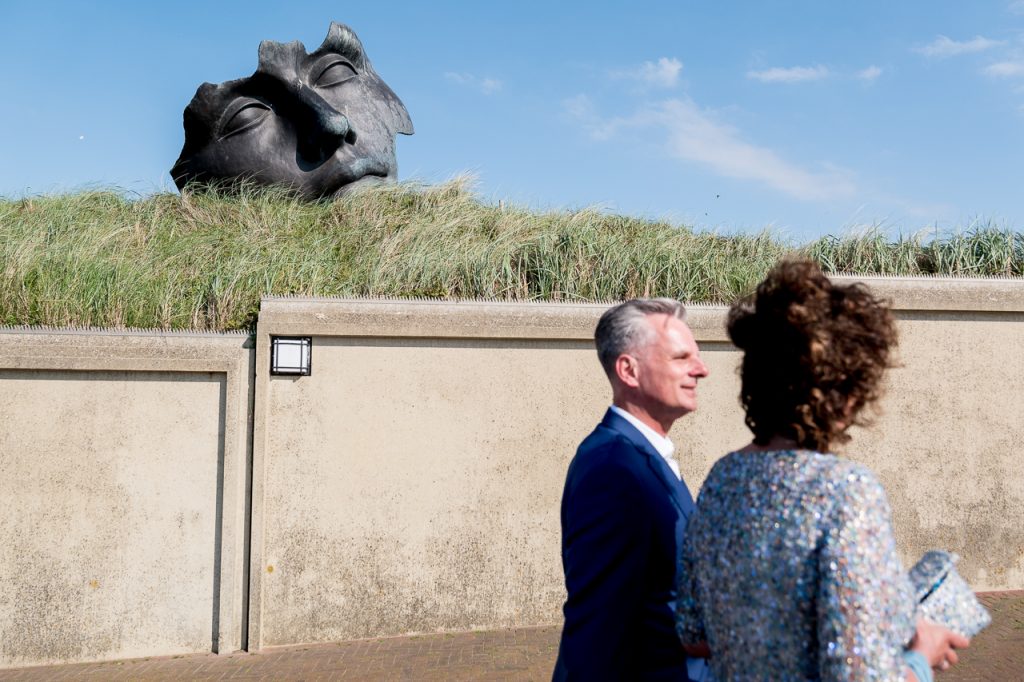 A bit of play while the couple is out.