A walk in the park with the Leica T and CL

The more I shoot with the Leica CL, the more I’m starting to love it. With my T (type 701) and the tiny 18 and 23mm lenses, plus a 50 Summicron M with the adapter, there’s a complete kit that is incredibly light and versatile.

Of course I much prefer the CL to the T, but this isn’t a fair comparison. The 701 is the oldest T and I don’t have the visoflex, which forces me to use the display for shooting. I prefer a proper viewfinder (although I really enjoyed shooting the T with the 18mm for a week on Gran Canaria).

Anyway, we went out for a weekend in our own country and didn’t want to spend much time on doing anything at all, so we just took a minimalist kit and took both cameras for a walk along the coast.

The CL with the 23 Summicron, shot straight against the sun. 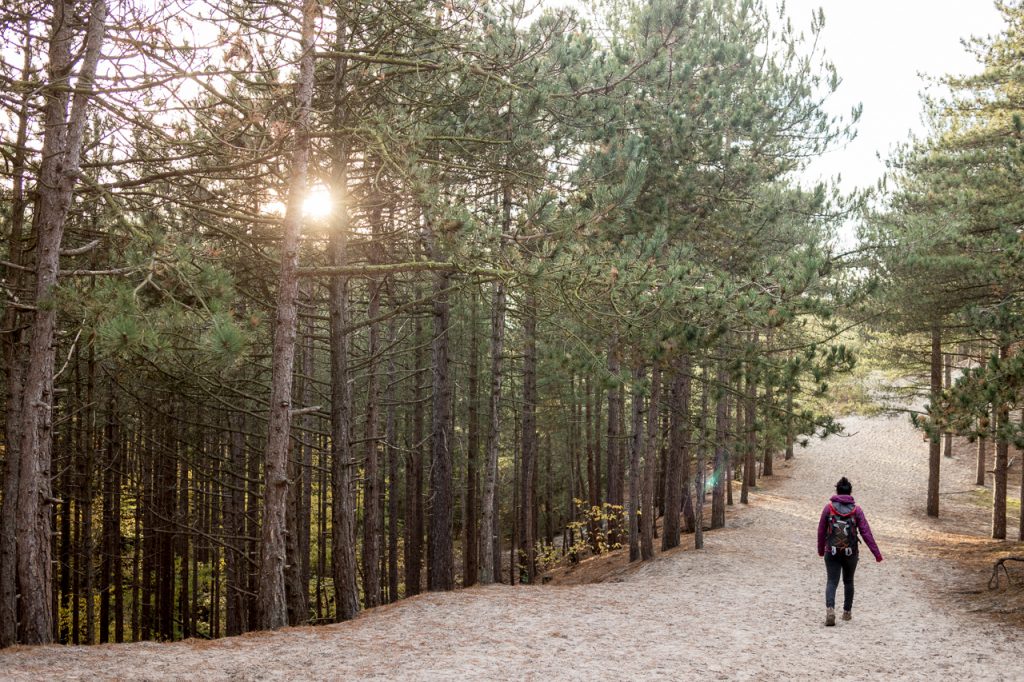 A bit of purple fringing which you can get rid off, if you want to.

The T and CL are still a bit underrated among Leica shooters. Although there are quite a few M-shooters that bought the CL and (shortly after) sold their M, it seems that most of the attention goes to the M. Both the T and CL ‘only’ have APS-C sized sensors (I’ve sold dozens of pictures from the CL to magazines which are printed full spread without any problem at all) and some people think that APS-C is inferior to full frame. 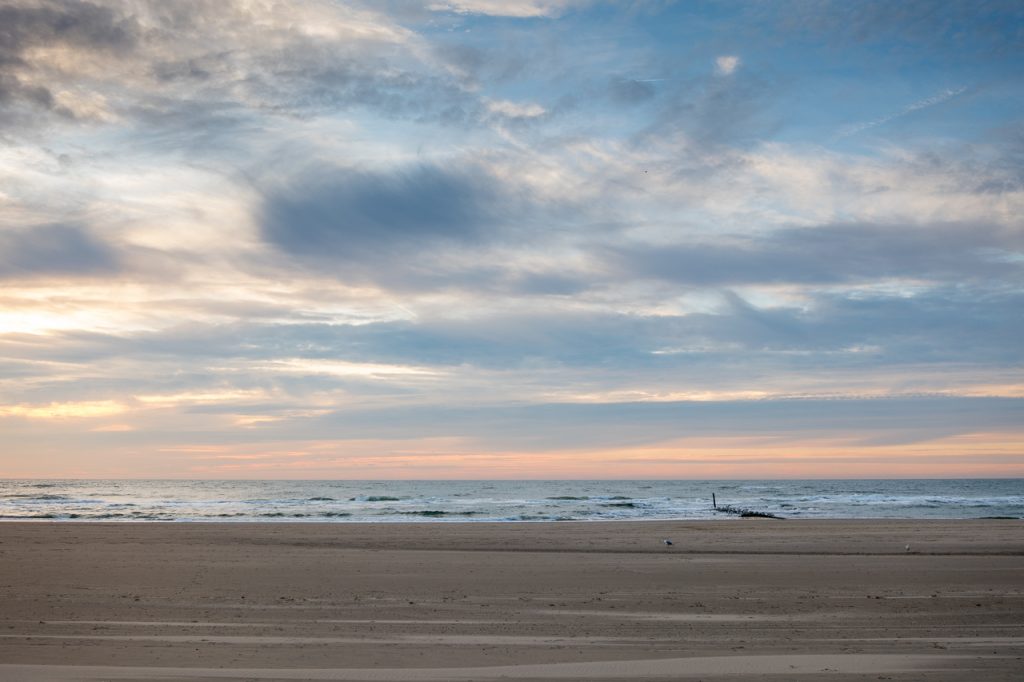 In reality, the CL (and T) make my M (and R) gear much more versatile. I can use any M lens on my CL if I want to, but if I think I need auto focus or want the smallest lens I have, I bring the 18 or 23. Throw in the excellent Leica SL and I can configure a kit for any photographic challenge that will work. 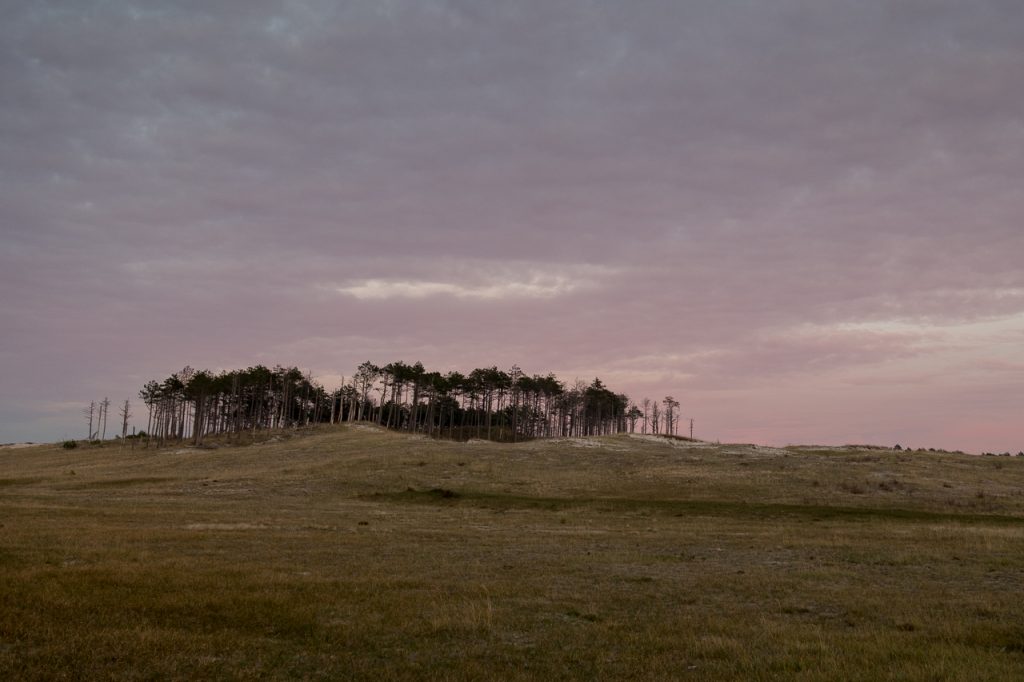